First bit of evidence...."The Devil Rides Out" the "Hammer" version came outis 1968, so plenty of 'real' AA Boxes to film.

Would any of them still have that handset in? even in 1967/68 I would have expected something a bit more modern than that.

Then again the Film is Set in the late 20's early 30's I would suspect from the cars included, so the ancient phone would have to fit in with the period.

There is even a Lancia Lambda (Thanks IMCDB) produced in the 20's and early 30's. 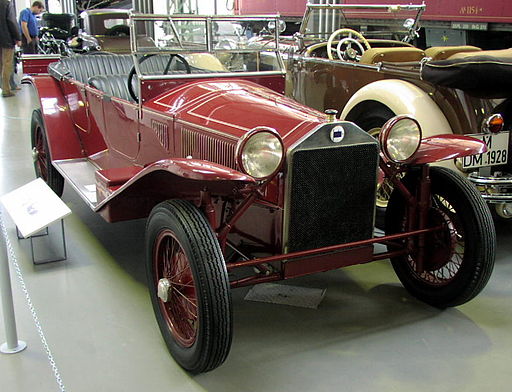 The Bentley in the film "MG 1280" still on DVLA Database today with a first registration of September 1931.

Depends how pedantic the filmmakers were......the Bentley definitely pushes the "period" for the film into the 30's.

Just seen from the credits that Rosalyn Landor is in it.......think Renault 25 "David and Joanne" adverts...Rosalyn was Joanne!

It's a great film, and was just having a re-run the other night when I noticed the AA box and thought about this thread. Some classic cars as you have mentioned above - really interesting Neil.
Top

It was worth reading this thread just to find out what happened to the Maerdy box. I always wondered where it had gone.

I have a photo of the Boduan one from a few years ago somewhere but I can't find it right now.
Top

eifion wrote: ↑
30 Aug 2017, 19:53
It was worth reading this thread just to find out what happened to the Maerdy box. I always wondered where it had gone.

I have a photo of the Boduan one from a few years ago somewhere but I can't find it right now.

Three left in Wales for an appropriate original photo. Nearly got to "Devils Bridge" last year but not quite! 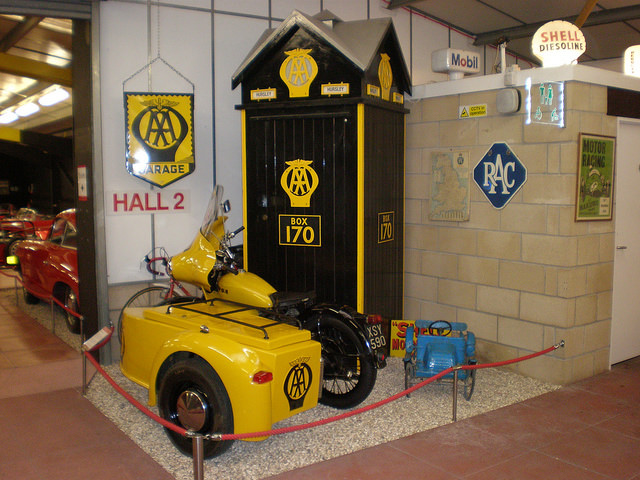 It allegedly came from Hursley in Hampshire if the sign on it is anything to go by...
Top

Lovely AA Box, but the RAC one to the right looks a bit odd...

You would expect Haynes to be accurate.........(tongue in cheek emoticon!)

The A31 through that part of Hampshire has now morphed into the A3090, but I reckon before Box 170 was uprooted it would have stood proudly in one of those "pull-ins" either to the left or more likely to the right of the road.

I must say the museum has done a cracking job of restoring the box. It is in lovely condition - as is all in the museum. It's all very well loved and clearly lovingly cared-for

Davie and Chris Knock off Box 504 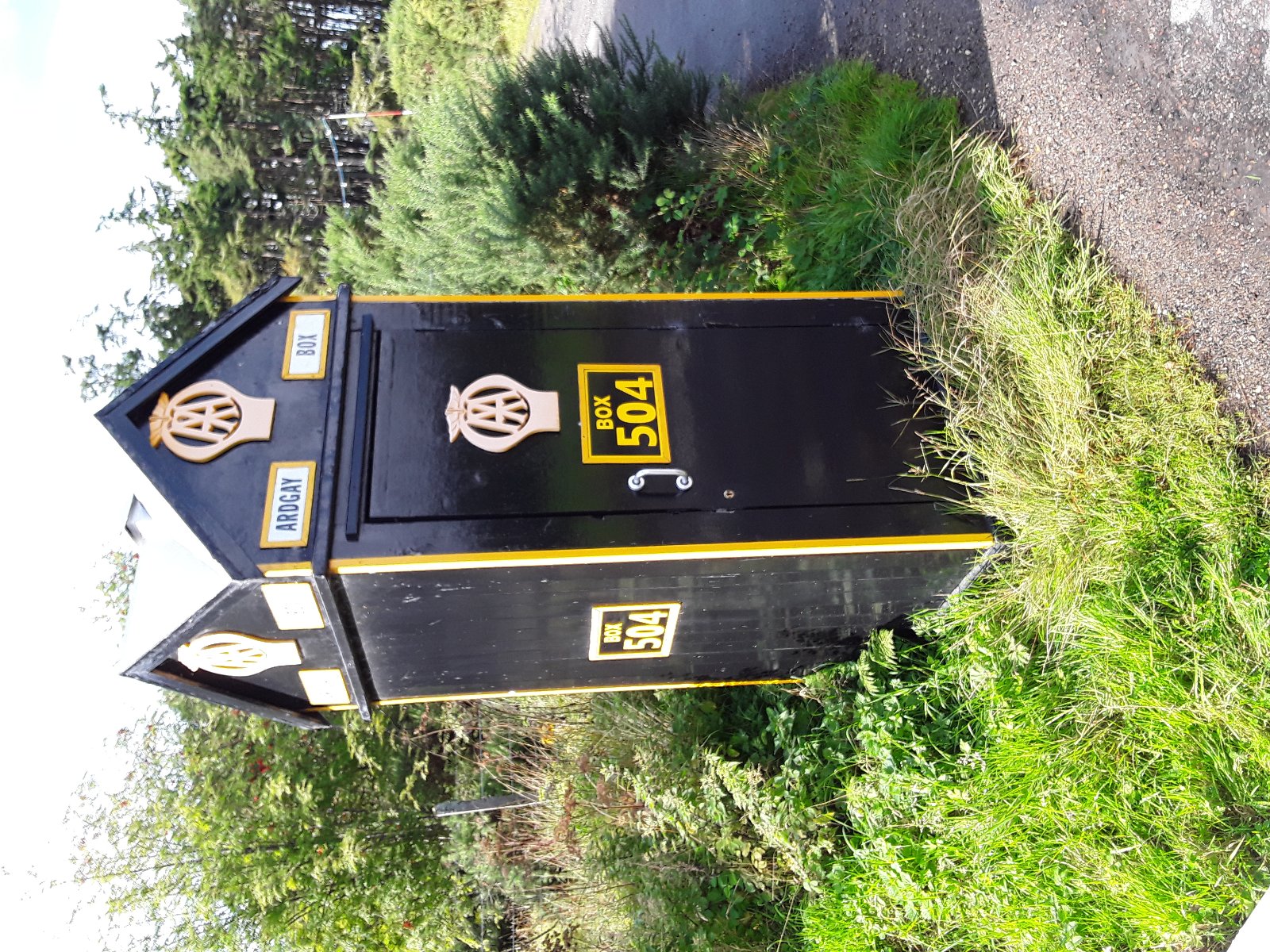 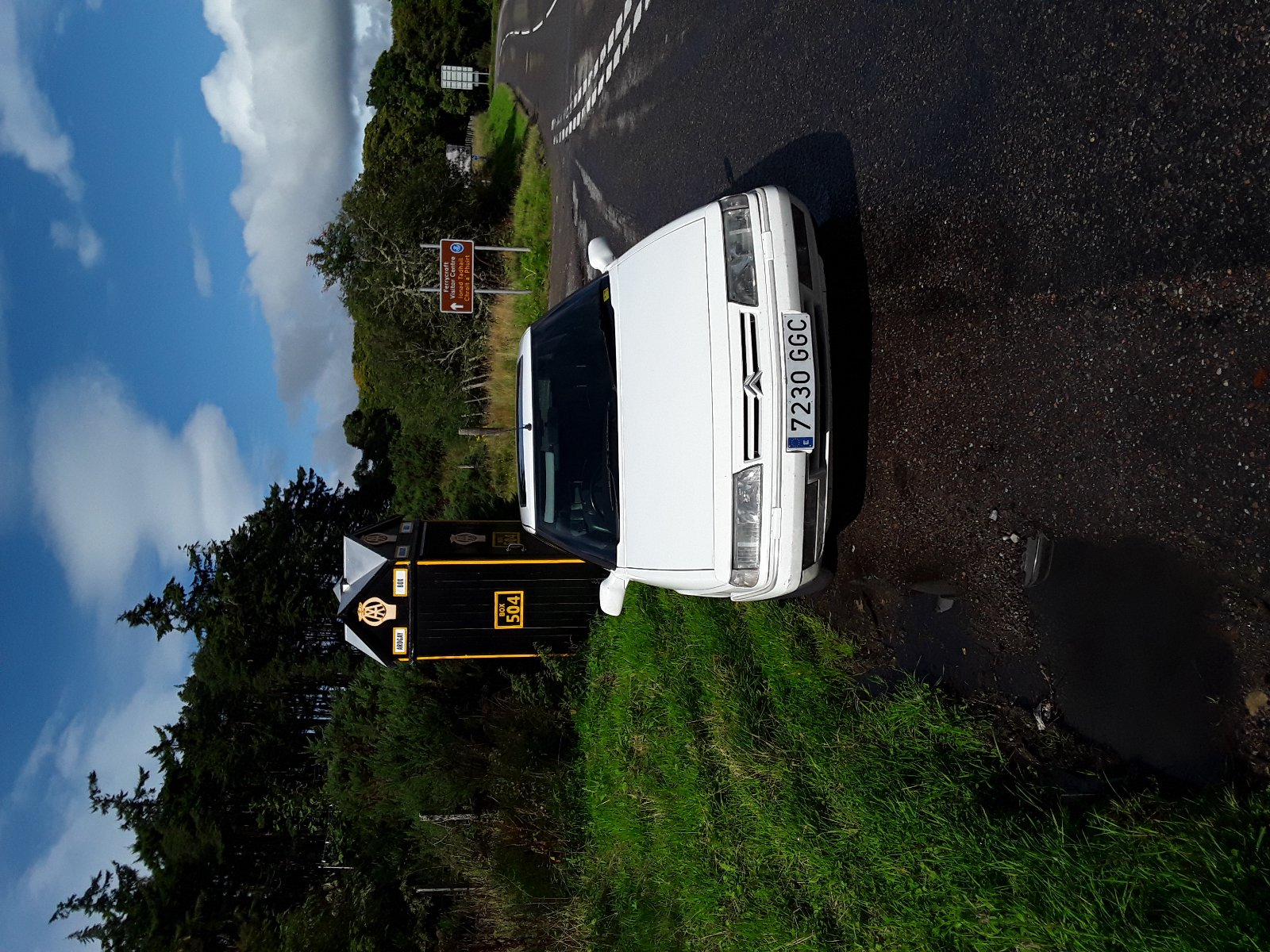 ...and the evidence is superbly provided with thw white XM! Of course the selfie with the 2 protagonists either side of the box would have been goos too!

Number 631 is en route tomorrow as Chris returns me to lilpug. Watch this space! Do I get bonus points for two in two days?