I flew to the UK and took possession of the Xantia last Tuesday. It is one of the best survivors of the Mk1 V6, having travelled only 44,000 miles and being in (generally) good mechanical and cosmetic condition. It is a normal UK Exclusive spec in silver, with no sunroof.

On driving the car, it became immediately obvious that the set of spheres that were fitted to the car 6 weeks previously were not correct. It cornered like a 2CV and the rear suspension would hit the end stops on even moderate acceleration and braking. I initially thought that the soft suspension might be useful on Maltese roads, but after a 45 minute drive I was not so sure that the benefits outweighed the risk of sea sickness.

On Wednesday, I changed the timing belt, using tools kindly lent by Jim. The car was apparently still using the timing belt fitted at the factory 19 years ago, which is rather outside the recommended change interval of 10 years. I have done a few ES9 belts now, and was hoping that this would be a quick one, and it would have been, but I had to have 3 goes at getting all of the cam sprockets simultaneously timed on exactly the right tooth.

On Thursday morning, I replaced a weeping outlet O-ring on the hydraulic pump. Working on the pump of a V6 is much easier if the RH headlight is removed.

I then removed and checked the corner spheres, which were all non-hydractive, and all inflated to well above the correct pressure, despite being recently changed. This transformed the handling of the car to what it should be.

I topped up the transmission fluid, which was inexplicably 500ml low (no sign of any external leakage). PSA have changed the packaging and part number of a 1 litre pack of LT71141, which now now longer gives that number, but is simply called "4HP20 Oil".

On Thursday afternoon I drove the car to Southampton docks, to await RORO shipping to Malta. Due to scheduling issues (theirs and mine), it wont arrive for about a month.
Top

When I had time it was raining or dark, and when the sun came out I was in a panic to get to Southampton before the yard closed.
Top

Pleased all went well on your trip down to Southampton Mike... It was good to see you on Wednesday and Thursday and most enjoyable

My place must have looked like a real hive of activity with you working on your Silver Xantia and me working on Davie's Sliver Activa!

Between us I reckon we go some real good work done

Hi Mike,
Glad the Cam belt change went OK, and you managed to get to Southampton by the Thursday. I was surprised to here that Pliedes had fitted the wrong
spheres, as I have had the full set of sphere replaced a few times in the passed; on my XM's and wife's previous VSX Xantia. It makes me wonder if the wrong one's were always fitted, though I was always happy with the cars after the replacements.
It might be worth having a look at the bills that I gave you to see what serial No. was fitted.
All the best with the car, and we both hope you enjoy driving it as much as we did, we shall follow the progress on the forum.

The only explanation I have for the wrong spheres is that the car was presented with a complaint that the suspension was too firm, and that this was an attempt to make it demonstrably softer. He should really have told you what he was doing. The documentation does not give any detail about the specification of spheres fitted.
Top

The car arrived in Malta a few days ago, and has done a tour of the island (and Gozo), which does not take too long... 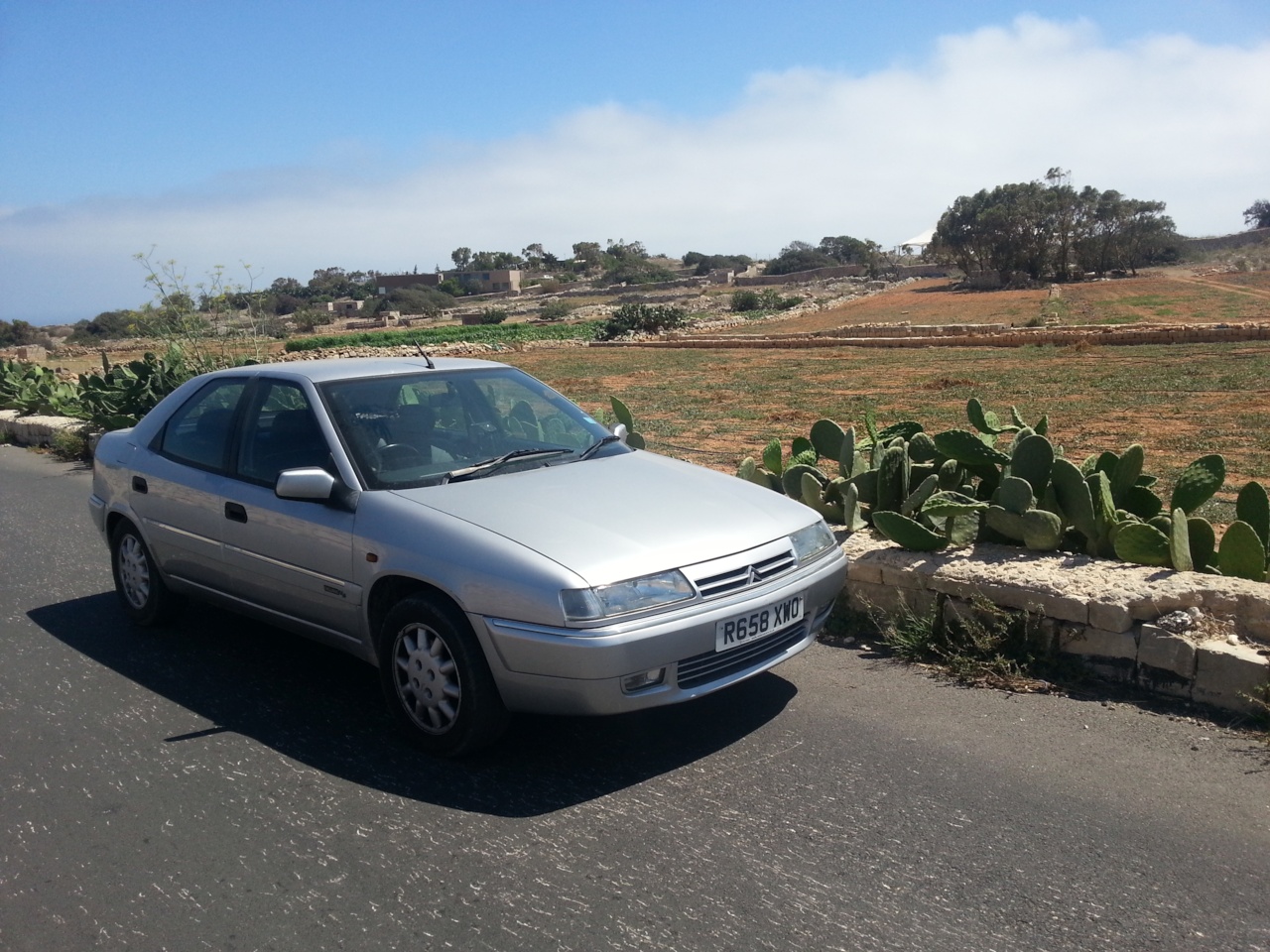 Near the Hagar Qim prehistoric temple 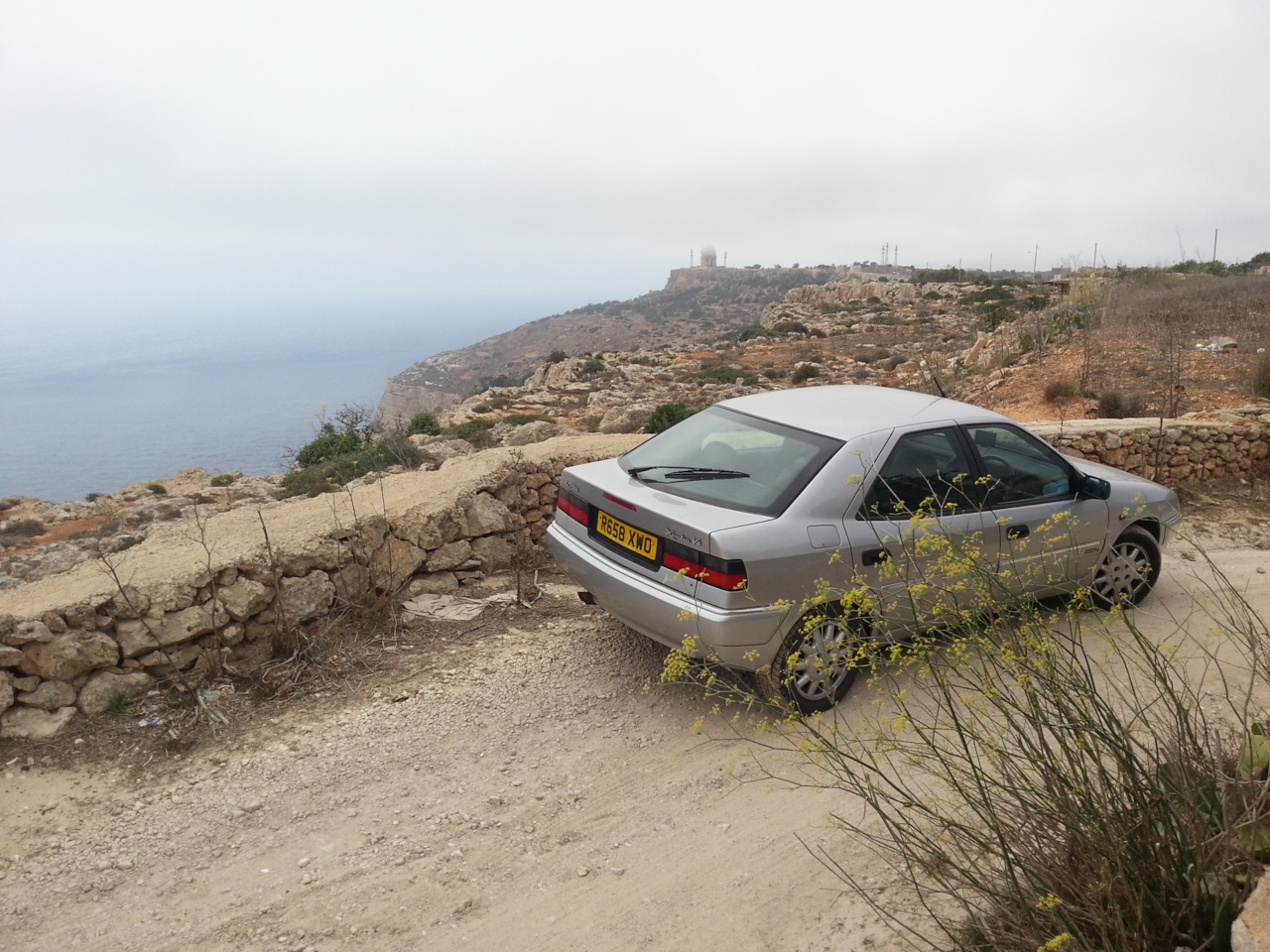 Above the Dingli Cliffs 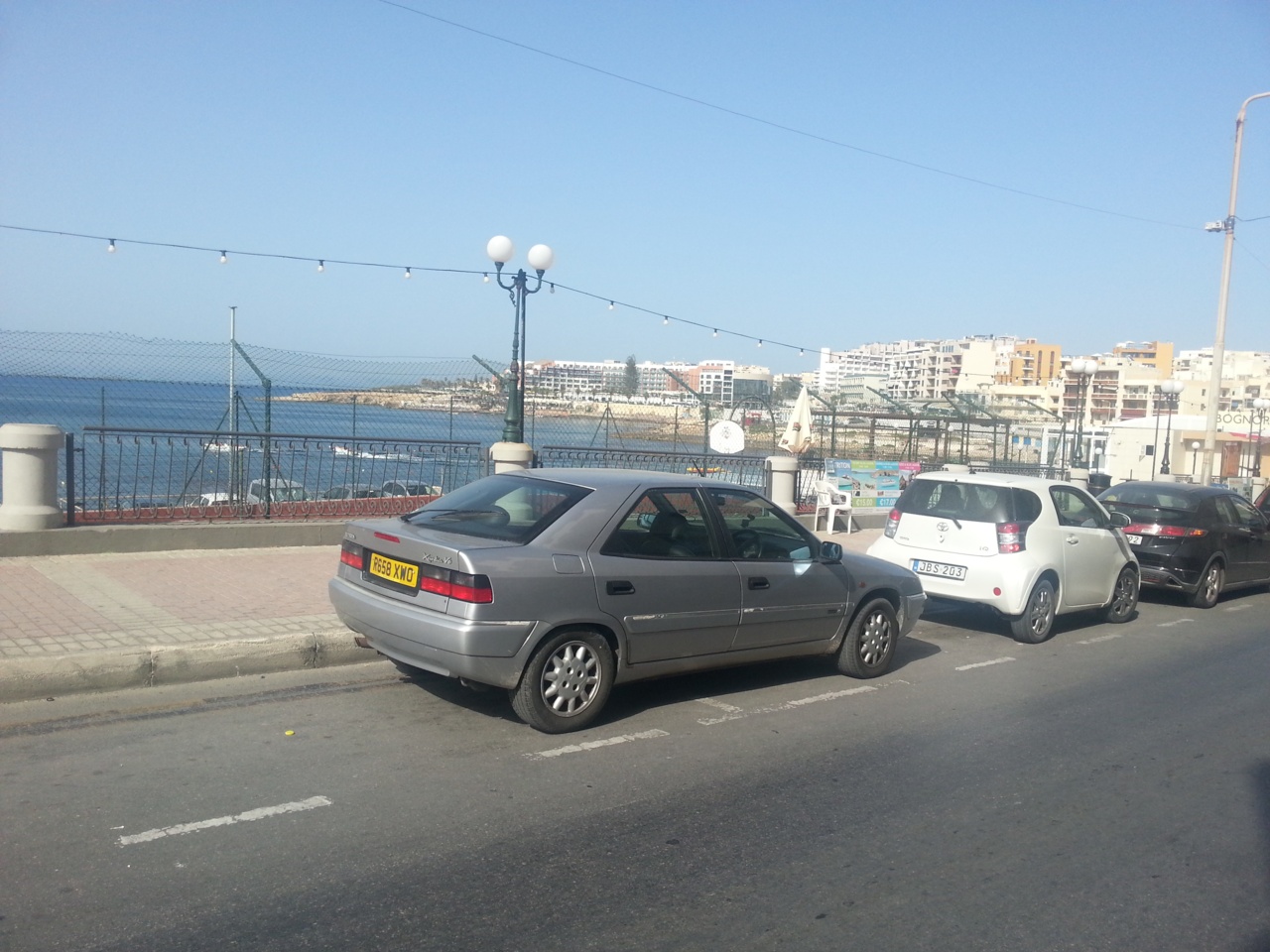 The car still drives very nicely, but some of the roads are a challenge for the suspension to iron out. I found one that would make a great suspension test track for about 1 km, with every kind of ridge, pot hole and corrugation you might (not) wish for.

We have however, due to events unfolding unexpectedly, decided that we will not be remaining in Malta for very long. I will thus be taking the car to France in the near future (before it comes due for Maltese taxes, which are eye-watering).
Top

Think you are right about Maltese "test tracks" - bit of a challenge, some of them.
Top

xantia_v6 wrote:
We have however, due to events unfolding unexpectedly, decided that we will not be remaining in Malta for very long. I will thus be taking the car to France in the near future (before it comes due for Maltese taxes, which are eye-watering).

Hide it in the countryside ? 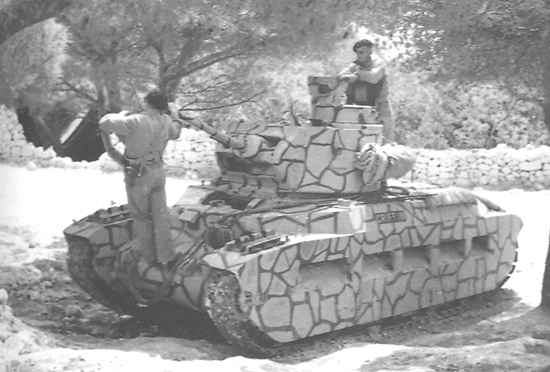 xantia_v6 wrote:
We have however, due to events unfolding unexpectedly, decided that we will not be remaining in Malta for very long. I will thus be taking the car to France in the near future (before it comes due for Maltese taxes, which are eye-watering).

Hide it in the countryside ?

The locals would probably use it for target practice...
I have now seen 2 other Xantias here, a mk1 TD SX and a mk2 hdi lx.
Top 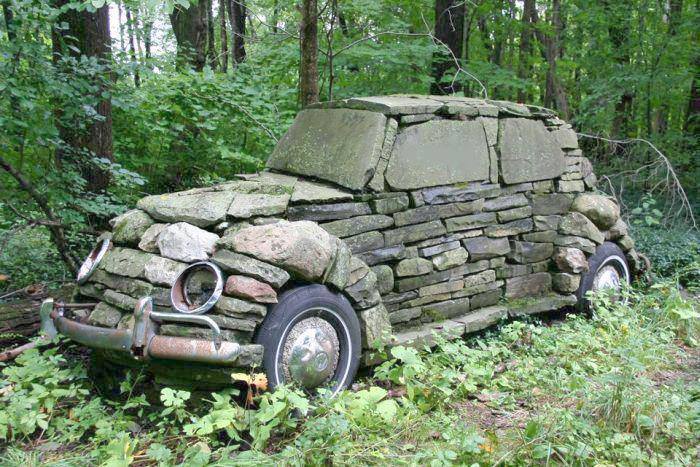 Remember that wonderful scene in Sleeper (Woody Allen and Diane Keaton) when they stumble across a century-old VW Beetle, as their means of escape? WA climbs in, turns key, and up it fires, first time!

Beaten only by Diane Keaton's futuristic request to Robot Woody:
"Would you perform sex with me?"
"Mmm. Not sure about a performance, but I think I might manage a rehearsal..."
Top

Well, just to make life interesting, we have abandoned our move to Malta, and I am currently back in France.
I took the Xantia on the Valletta to Pozzallo (Malta to Sicily) ferry, then drove across Sicily to Palermo to catch the next ferry.

The roads, (including the autostrada) in the south of Sicily are something to experience, with vague signposting and large potholes. The speed limit is anyones guess, there seems to be a speed limit sign every couple of kilometres with a random number on it. My GPS has speed limits programmed, but these never matched the signs I passed, and the locals all seem to drive much faster or slower than the posted limits...

At Palermo, I caught the overnight ferry to Genoa. I would not have minded driving up through Italy, but taking the long ferry seemed to be better value and more restful.

The drive out of Genoa was interesting. It was evening rush hour, so the road were packed, and the route seemed confusing, even with a GPS. After a couple of near-misses, I got onto the autostrada out of town, which runs largely in tunnels, which are poorly lit, and sometimes have unexpected curves in them, not to mention Italian drivers in a hurry to get home...

I took the route through the Mont Blanc tunnel, the scenery is good getting there, but the tunnel itself is 12km of boredom at 70 kph.

So now the Xantia is in France and I need to register it here, which although not cheap, is much cheaper than it would have been in Malta.
Top

On the other hand, great to hear the Xantia performed well on it's journey to France

That Xantia is becoming rather well travelled

Nice the hear the car has a good rugged road test. There is a lot of life left in that car. Pam was right when she said we should have kept the car, and spent some money; and got rid of my 2006 Vauxhall, which needs money spent on it every few months, even though it only done 75,000. I very pleased that all has gone well with the car, and it is performing well in its new home.