Ever sheared off a bleed nipple?

Theres method 2 which is probably quite bad for the gearbox. Just push the gearstick firmly into 1st, with a little practise you can get the car half rolling with the stick almost in 1st and then tap it all the way in at just the right time. Get it wrong and you can feel the gearbox grinding itself to pieces, probably best for emergencies and hire cars only.
Top

Way back when Minis were competitive in international rallying Swedish and Finnish drivers were very successful largely because of their driving technique which involved left foot braking, right foot to the floor and cluchless gear changes. It's not that difficult with a bit of practice, not so easy on RWD vehicles.
I had to use the starter motor starting and get the revs right system twice on my old VSX Xantia when the clutch clips went, not terrifying as I've done it loads of times before. The last time was a bit hairy going from Holloway to BL auto's in Welwyn Garden City.
Top

just bought this at my local MOTAPARTS shop. Great service and price as ever. Just over £10 for the 25 feet of pipe, and 35p an end. 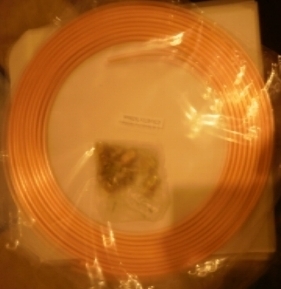 (there's something reassuring about terrible photography)

I am thinking of getting a flaring set like this offered by toolstation for £13.54 with several cars in the maintenance responsibility stable now it could be handy, but Dave at the shop said he would flare the pipes for me when I had cut them to size, gratis! 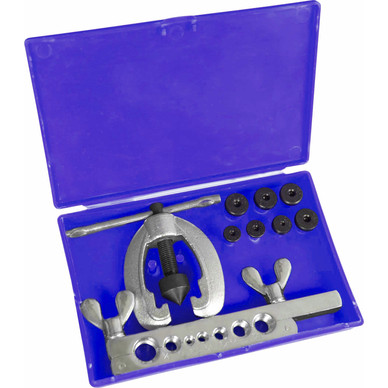 I recall once having a problem with the company Xsara Picasso. I was just heading out of Bracknell on the A329 when suddenly the gear lever broke (with her in third gear). I managed to coax her onto the Southern Industrial estate, somehow getting her up the slope without stalling her, and then I called the Fleet company to get rescued. That would have been bl00dy awkward if it had happened an hour later, when the rush hour was in full swing!
Top

Roundabouts really test anticipation - look well ahead and adjust speed on approach to accelerate into a gap as it comes round. Not always possible, of course, but a good game.
Top

Starting off was a case of 1st gear and crank it - 1st on the Niva is a silly low ratio, so it would catch and go just fine. Otherwise was just a case of matching the revs perfectly and slotting it in. Knowing the box well helped and having a very good ear was also an advantage. 5th had no syncro on mine anyway and 3rd depended what mood it was in.

Idle in 1st was about half walking pace, so stop-start traffic was even manageable with a little forward planning.

Wouldn't recommend it...but with the schedule I was running back then I didn't have much choice. Useful thing to know how to do though sometimes!

...it is always funny to watch people the first time they encounter a crash box (where I properly mastered this) and their reactions to the noises that the box emits when they get it wrong.

Mind you, I've never managed to get completely crunch-less changes out of the Albion...it's the only one that has proven properly hard to master, though I think part of that is just the ratios being so ridiculously widely spaced. First into second goes from the thing just about screaming its head off to it virtually stalling as soon as you come off the clutch, so not sure it actually *is* always possible to match it perfectly...
Top

Just to establish how unlikely it was that the Austin Champ would be mentioned within the FCF, I put a seach enquiry on the forum for the word "Champ".

Never has it appeared before in the context of a mention of the Austin Champ, so today's entry mention by Van Ordinaire was the very first time, and on the exact day the Teardrop Explodes receives a play on Radio 2.......as before what are the chances of that happening?

The word "Champ" does get a mention, by CitroJim no less, in the thread "Best Driving Music!" in the context of his little Champ, although Jim's little Champ is probably more modern than this one 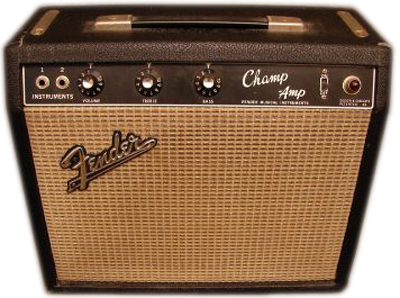 Still the old thread was interesting from my point of view, being a Steely Dan appreciator, on the back of a mention by Active8, of FM by Steely Dan, Steve (Myglaren) offered up this from Rosie Vela. Its from a collaboration with Becker and Fagen of Steely Dan, and much enjoyed by me this afternoon. Possibly an acquired taste but interesting nonetheless.

Bear with me but I'm just catching up with this thread:-

Glad it's not just me that sees lyrics/song titles/assorted musical reference in everything.

Surprised "Champ" hasn't cropped up more often as c15's were marketed here, although (I don't believe) not badged, as such.

I got a seal kit for my Niva's master cylinder, about 3p mail order from main dealer in London (when I was living in Northampton)

The clutch hydraulics went on my 100e Ford, turning right out of Regent Street into Gt Marlborough Street - learned to drive without a clutch VERY quickly! Stood me in good stead many years later when the nipple came off the cable on friend's Bedford HA & had to get it home to fix.

More recently the clutch was getting worse with every gear change on an XJ40 on my way down to Devon, got to about 10 miles from destination, gave up - just left it in 4th: that's the beauty of torque! A lesson I'd learned in a Mk3 Zodiac - when the gear lever broke - &, of course, I had to get home!
Top

van ordinaire wrote:
Surprised "Champ" hasn't cropped up more often as c15's were marketed here, although (I don't believe) not badged, as such. 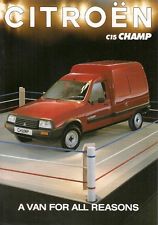 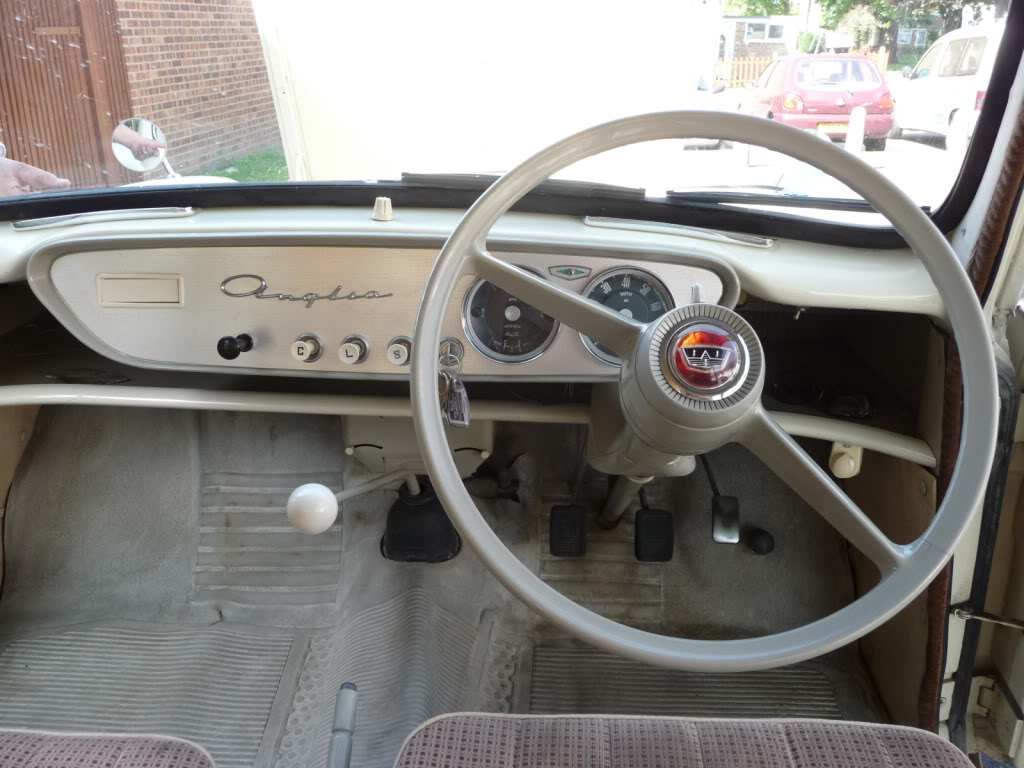 and the zodiac mk3, column change and bench seat 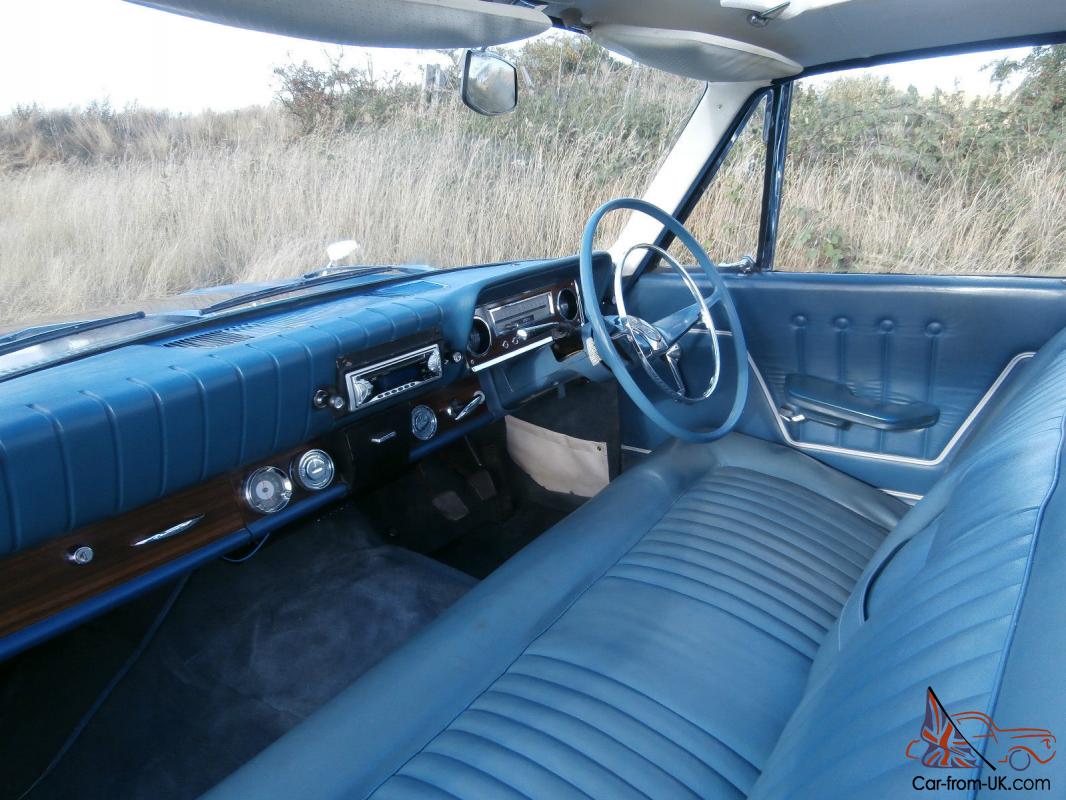 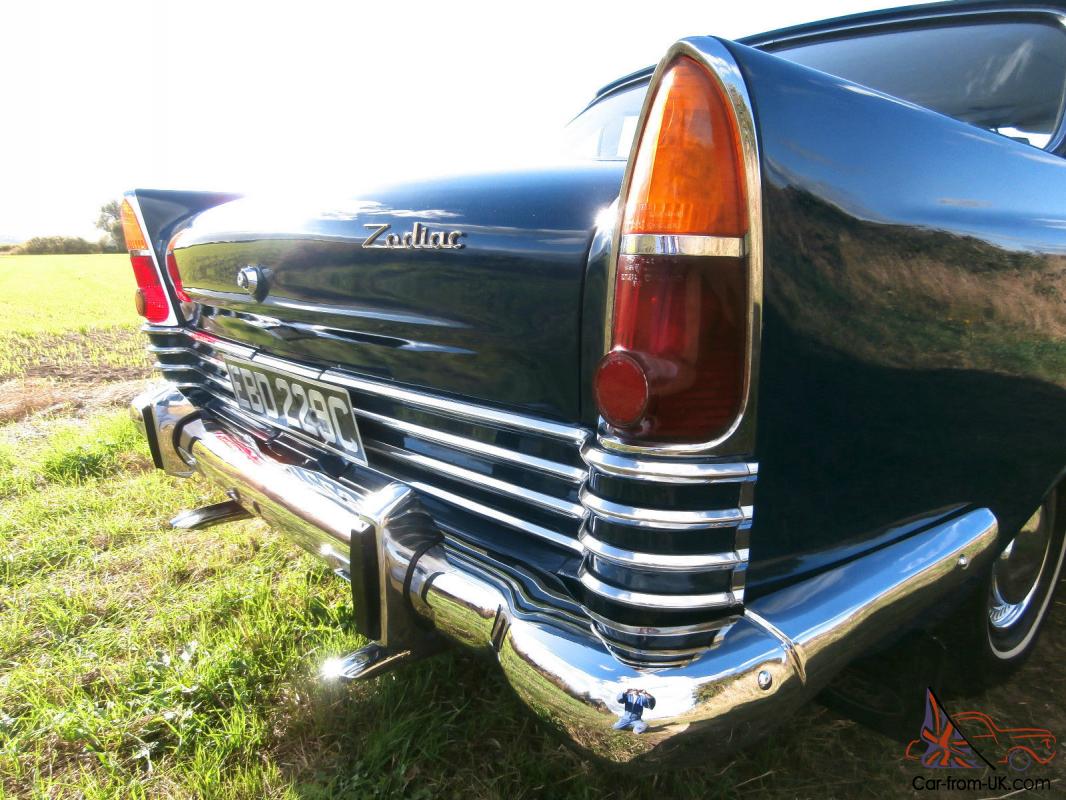 Best "courting" car....my old Austin Westminster, I did well in that with the Ladies but did not think it through when I decided to get a VW Beetle....a bad move on the cuddles front

Stickyfinger wrote:Best "courting" car....my old Austin Westminster, I did well in that with the Ladies but did not think it through when I decided to get a VW Beetle....a bad move on the cuddles front

Worth a picture, here's one in A110 MkII form-Nice two tone 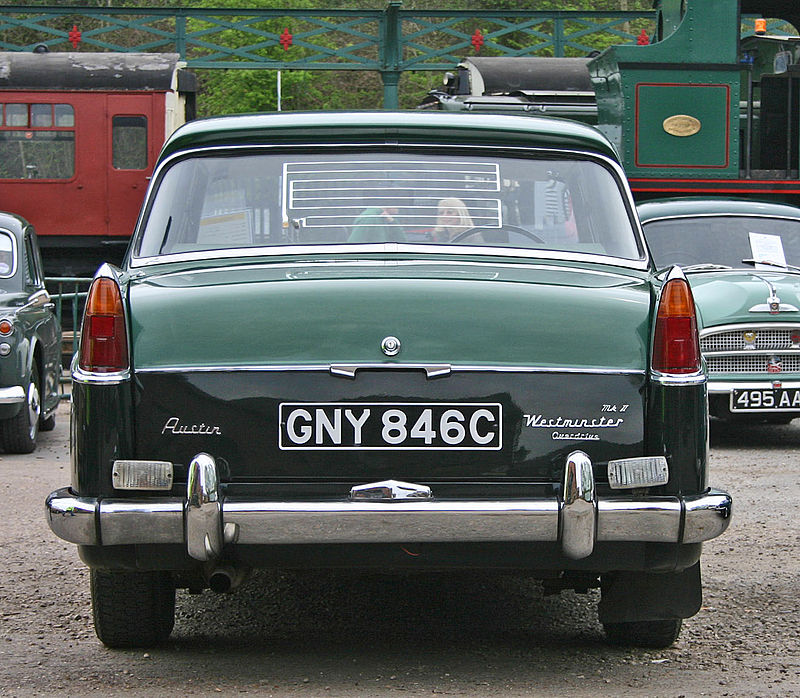 That heated rear window thing reminds me of similar contraptions I had in some of my cars.

Had Eleven in mine one night, two in the boot.....we didn't gas them thankfully

them were the days

Ye gods & little fishes, what have I started?

Not my idea of a billiard ball gear knob - but know what you mean. Swapped mine for a red one off a Scammel Constructor (can't remember now if that was the transfer box, 4wd or PTO. Later replaced with a very crude remote control, with a swoopy curved chrome lever, topped off with a wooden knob)

Westies? When I had that 6/110 [still (a) probably my favourite car (b) the only one that'd been to Land's End & John o' Groats - not bad for a £10 (scrap value at the time) car I only had for a year!] I was offered a Westy for nothing - delivered! I passed it on to a friend for the cost of the 4 tires & 1/2 an exhaust system it needed for an MoT. True he had to have the trans rebuilt - but still made a tidy profit when he chopped it in for a, much newer, P5B Rover!

11 up? Really! I took 14 to the pub in my Prefect (meant removing the passenger seat, I seem to recall).

4-speed BMC - once nearly lost the knob down a drain when I pulled it out, for reverse, it came off the splines, flew out the (open) window - & rolled under the van!

I'm told Standard Vanguards were good but the only one that was really a success was the Renault 16 - &, in TX form, a 5 speed at that!
Top
Messages: 82