Tyringham Church... This church is hugely loved and it even hosts a cycle sportive each year to raise funds for its upkeep...

I was intrigued by the prominent memorial stone on the wall...

Lindi is a place in Tanzania...

There's a story here I'm sure but so far I've not had a lot of success in finding anything... But then my skills at searching out such things is not good...

One for the Trivia Investigation Team perhaps

Got these letters on my Scrabble rack

Programme says it's not an allowable word

Programme says it's not an allowable word

I see no problem with it!
Top

Shame I didn't stop a bit sooner for the 6.6 miles since I reset the fillup meter.
Had to fill it as the "Buy Petrol Now"! warning was up, and it obliterates everything else on the screen.
Fill up was complicated as I had to chuck a gallon in that was drained from son's bike. Been in for well over a year, since he bought another, so probably not at its best. We had no bright ideas for disposal other than chucking it in the car and topping up with fresh stuff to dilute it's possible negative effects.

Apart from other complications and having to go to the shops near the petrol station, do the fortnights shopping, add the petrol, drive to the station, fill up and refill the petrol can so he has fresh for the bike, discovered there was no filler cap under the flap

Must have left it on the 'spoiler' last time - five weeks ago, so it wasn't still there.

The simplest things have the ability to turn really awkward.
Top

Spring has sprung!
Do you grow many of them?
Top

Yep, the brown ones in the grass are juvenile leaf springs

Snapped a few today when the rain decided to put paid to my plans to get an oil and filter change done...figured I may as well get something out of it given I had some nice freshly waxed paintwork on hand... 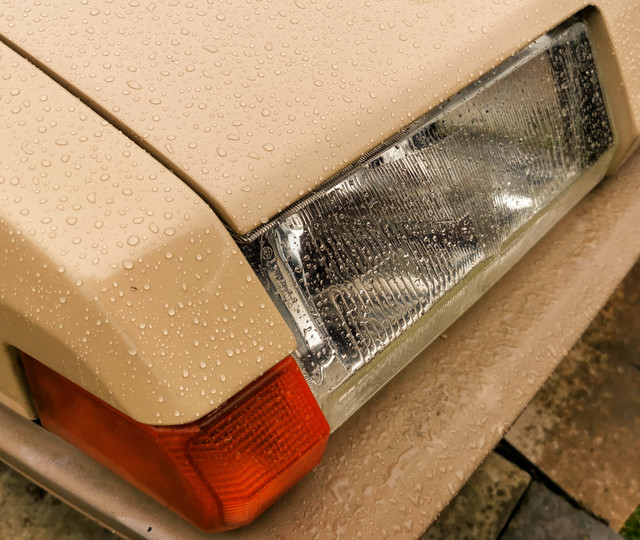 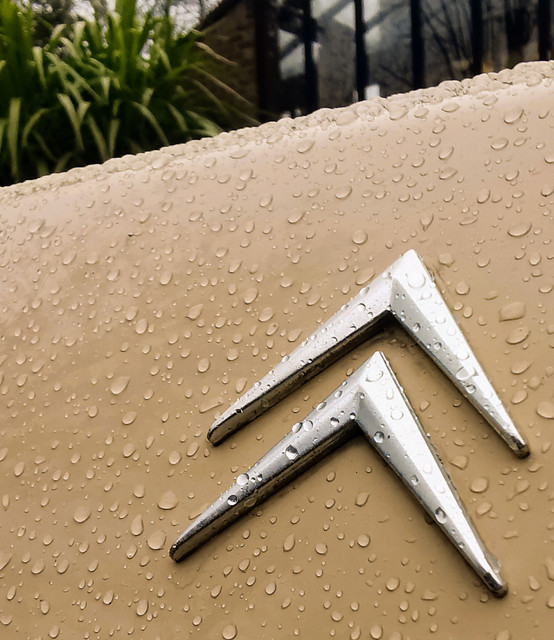 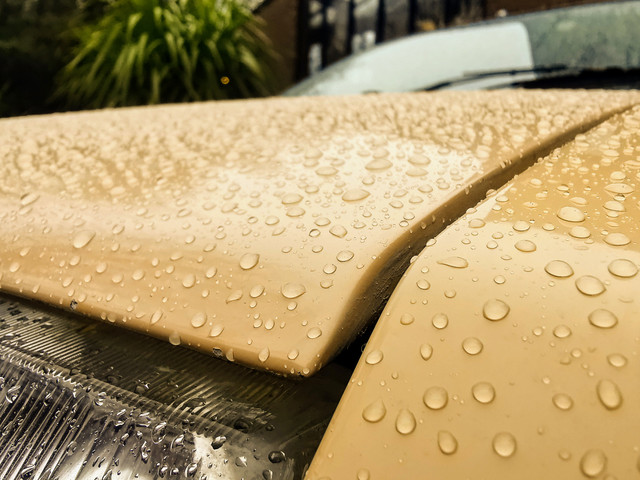 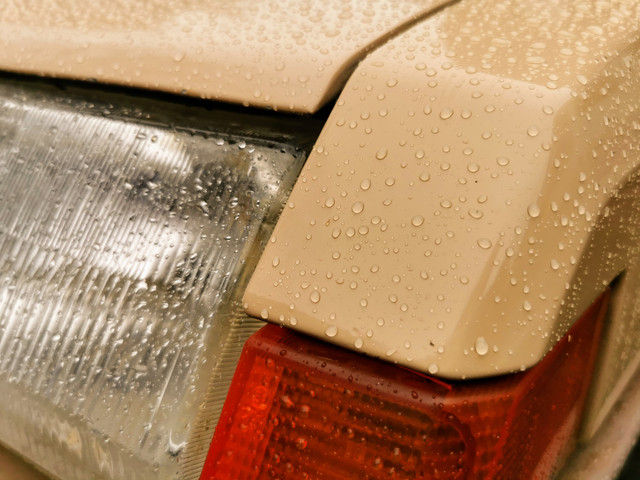 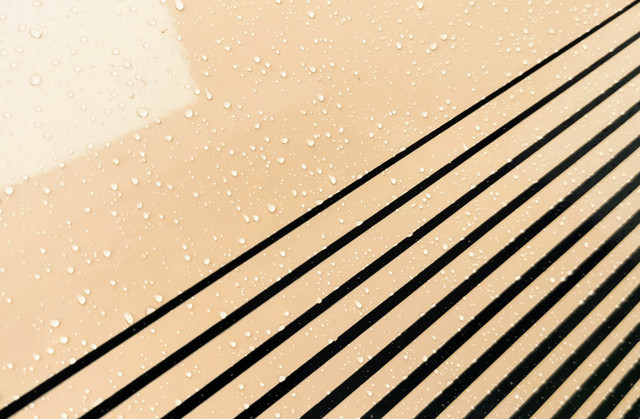 She is looking lovely, Zel.
Top

Is the previous owner an FCFer Zel? If so I wonder if they are having regrets!!

Honestly don't know if they're on here...Know they're a Citroen fan though (know they have an Ami, which shows they have taste!), so it wouldn't surprise me. Their decision to move the car on wasn't one made by choice really, it was due to a loss of storage at short notice unfortunately.
Top

When I see pictures of Zel's BX, why do I have the urge to eat a crème caramel ?