NewcastleFalcon wrote:
This particular image of a fairground ride from it caught my eye.....even had the petrol station in the middle!

They had to fill up somewhere

Here's a little quiz for the curious.....it was a first in the UK

From the wonderfully interesting Austinmemories website - a promising electric town car with 5oo mile range was under development.....

The British Motor Corporation, Britain's biggest car-making group, are developing a new type of electric town car, using an Anglo-American designed metal-air battery. The car, BMC. says, will be capable of covering 500 miles on one " charge " of its battery, which is only half as big again as that used in a conventional petrol-engined car.

News of the development came, yesterday after Crompton Parkinson, a Hawker Siddeley Group company, announced an agreement with Leesona Corporation of Rhode Island, United States, to acquire existing and future patent rights in the new-air batteries developed by Leesona.

The battery is one of the advanced types of electricity-generating units which have been under development in the United States and Britain. Eventually zinc-air batteries with up to 12 times the capacity of conventional lead-acid accumulators will be made at Crompton Parkinson's recently enlarged plant at Newport Monmouthshire.

The normal lead-acid battery, as used in most electric-powered cars under present development, is bulky and allows a range of only 30-50 miles a day. But the Leesona battery, with between 200 and 300 ampere-hours’ capacity (four or five times that of a battery used in a Rolls-Royce), would perhaps be only one and a half times the size of a 12-volt BMC. Mini saloon battery.

Preliminary talks on a commuter car using the zinc-air battery are already under way at BMC.'s longbridge headquarters in Birmingham, between directors of Crompton Parkinson and Mr. Alec Issigonis, technical director of BMC., who said earlier this year that the corporation were working on designs for such a car."

Wonder why it never caught on ?

Its an absolute treasure trove! I hadn't found that particular story in my initial paddle around. I spent a bit of time investigating the "Austin Railways" section. Not really surprised that this structure isn't still with us. Looked pretty precarious.....the Dowery Dell Viaduct between Halesowen and Longbridge. 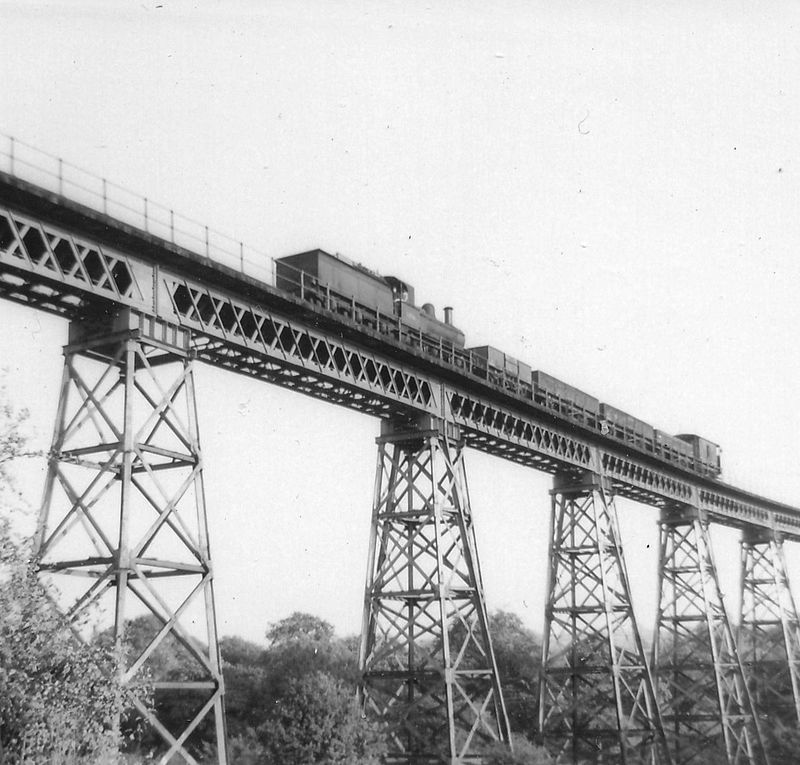 Not many left now and I expect that one is well gone now too...

Answer is here, another fascinating fact from Austinmemories.com

CitroJim wrote: Only one I know for sure that is still with us is the Meldon Viaduct

There is another - the Bennerley Viaduct.

Sadly, neither that one nor the Meldon Viaduct still carry working railways now...
Top

Todays equivalent photograph of the day over on Geograph is from Conwy, taken high up looking down to the quayside, with a Herring Gull in the foreground. Far too ordinary stuff for the FCF. 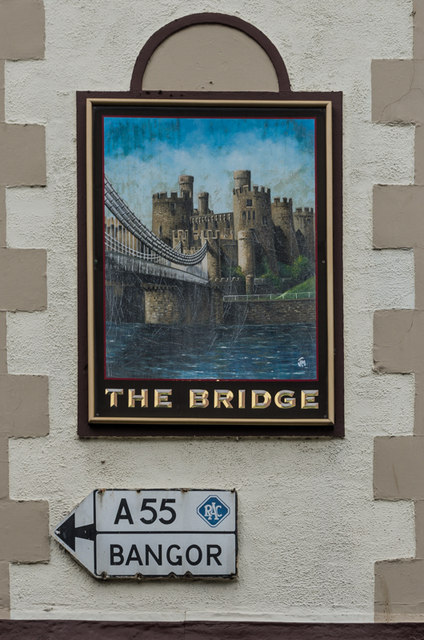 Wow... What a prefect pairing

here's an actual Warboys Sign to look out for if you are down Cambridgeshire way.....

Warboys, Village of the year previously

© Copyright Michael Trolove and
licensed for reuse under this Creative Commons Licence.

It's now cheaper to build a new steam locomotive from scratch than it is to refurbish an old one...

There are a number of new builds on the go at the moment and all to the good too...

The one downside is some are whinging already about emissions from them...
Top

It's now cheaper to build a new steam locomotive from scratch than it is to refurbish an old one...


Jim, was under the inpression that the labour on the Tornado was supplied by "enthusiasts" and therefore "free", or was that Journalistic License??