Another straggler from a previous day...

This is an oblique view of the Milton Keynes Theatre...

The bloke in the foreground wearing number 557 is me..

There, I'm now just a number

Grease on your fingers
Oil on your face...

Grease on your fingers
Oil on your face...

Funnily enough I thought of that very track when I wrote about being just a number in my post above...

Fantastic album.. I must listen to it this evening

CitroJim wrote:Another straggler from a previous day...
The bloke in the foreground wearing number 557 is me..
There, I'm now just a number

Discovered a story, appropriately in the Discovery Museum in Newcastle, which had a couple of North-East connections in the story of the ultimate cracking of the Enigma Code at Bletchley Park.

HMS Bulldog built in 1929/30 by Swan Hunter & Whigham Richardson Limited at Wallsend on the River Tyne, was captained by Joe Baker-Cresswell of a Northumberland land-owning family, who became High Sheriff of Northumberland in his later years. Her most notable actions were the capture of a complete Enigma machine and codebooks from the German submarine U-110 in 1941.

No image of "Bulldog" being built but this is a typical image of how closely Shipbuilding and the community lived "cheek by jowl" at Wallsend. 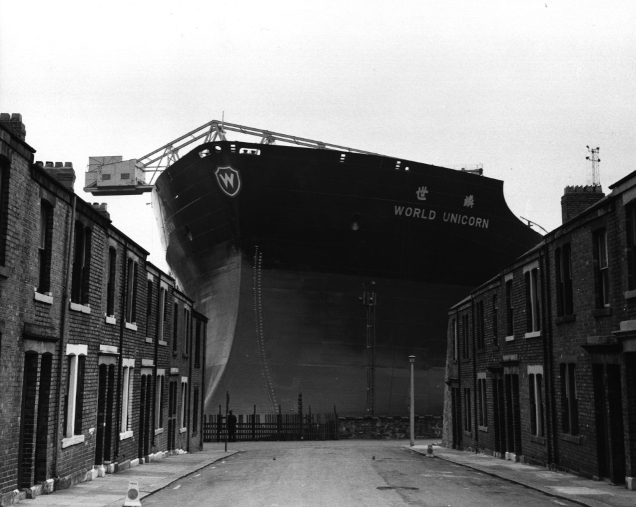 Has to be Zel's offering on the electric vehicles thread!

So for 23rd March 2017 we have this image....there have been similar on POTD before and there are a few experts in our ranks! 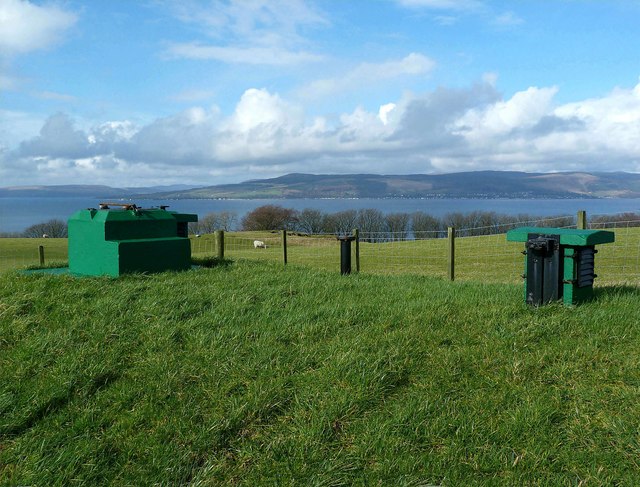 and a couple of days ago 21st March 2017 another reminder of our little North Wales holiday last year... 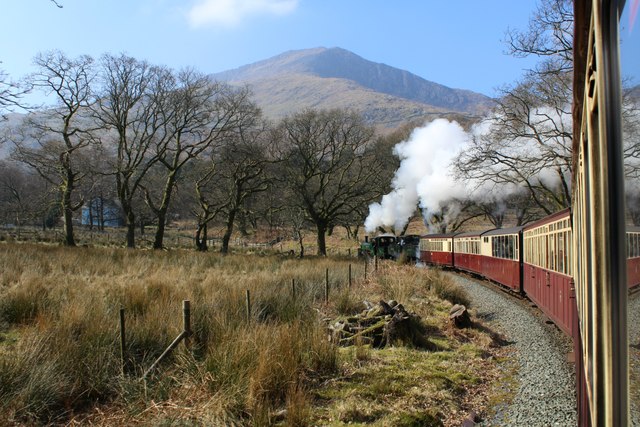 The Scottish Posts invariably had really pleasant views. I have a funny feeling I actually gave them an old bit of kit (FSM dome) for their Post, but I could be wrong on that as I lose track of what went where

The ROC Posts were only Portakabin sized 'bunkers'. In contrast, I shall dig out and post up a photo of something underground that is considerably larger later on

Back in the mid '60s, I explored a few of those two-man ROC posts - and you're right, they were usually positioned where there was a high point and a view. Touring around, you could almost predict where they were likely to be found. When I started teaching in 1971, one of our Physics staff (who became a close friend) had been a ROC scientific officer volunteer, and was fully briefed on what an active stint in one of those monitoring points would involve. At that point, he had been a confirmed bachelor; this didn't last though...
Top

As mentioned above - here's something bigger underground.......

Ever wondered where Gypsum comes from ? - same place as treacle - down the mines.

I discover that there are loads of pubs called the treacle mine! There is only 1 called The Pickled Egg of course.

Here's something that came up putting treacle into geograph search. It's in Somerset, where else

© Copyright Eugene Birchall and
licensed for reuse under this Creative Commons Licence.
Top

I like that it still comes in traditional tins - as does Golden Syrup...
Top

To compliment the treacle mines, here's a couple of shots of one of the old worked out Tikka Masala sauce mines in Wales. They were heavily mined for the concentrated sauce and most of it was exported to Birmingham right up until the early eighties when stocks (and quality) started to decline so alternative supplies had to be sourced. This was a super concentrated form that had to be well diluted before it was brought anywhere near the kitchens - some of my caving gear is still stained by the raw sauce well after a decade since we visited there.