Why no Van on Liquid ?

Nice find Bobins. I like this one, and very appropriate as it could be described as a "Van on Liquid" or liquid on a van at least 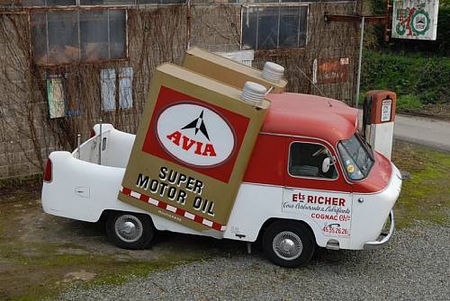 A different website with some more beauties. An ideal Citroen run-around for the shopping trips.... 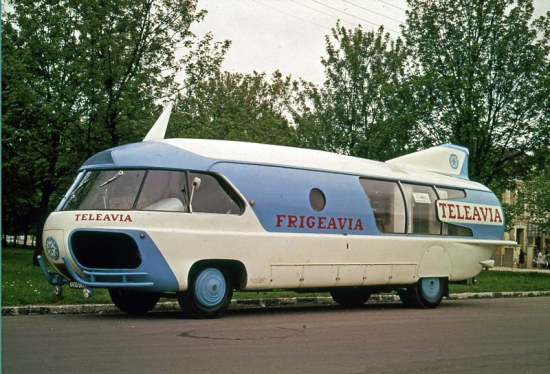 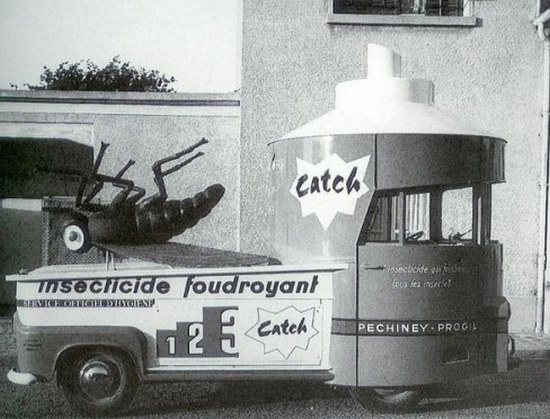 bobins wrote:A different website with some more beauties. An ideal Citroen run-around for the shopping trips....

Or going home from the pub!
Top

I found myself asking very much the same question a while ago. The CX Loadrunner of course being the exception to the lack of commercial vehicles on liquid...

My logic came up with three main reasons.

Firstly, maintenance. We all know how thrashed a lot of vans get and that while there are companies that do look after them well, there are also a lot who do the absolute bare minimum to keep them on the road. This sort of system isn't going to take kindly to being treated like that, especially in a commercial setting doing a million miles a year. Looking after a system like that would add to the service time requirement and of course the servicing costs. That's something commercial customers will be looking at, as the biggest cost they generally want to avoid is in the form of vehicle downtime.

It's fair to say that it's a pretty well developed system now that's actually pretty reliable - but it's had a heck of a long time to develop, and had quite a reputation for being temperamental.

Secondly, initial cost. Like it as we might, there's no denying that it's a pricey system to make, and the commercial sector is just as competitive price-wise as the private market (if not more so).

Thirdly, weight. Every pound you add to the vehicle weight is a pound you lose in cargo weight (especially in the small van segment where you've got the stupid 3500kg maximum gross vehicle weight to contend with). I'm not 100% certain how the total system cost compares to a set of steel springs, but given the number of bits of it, I reckon the wet system must be a fair bit heavier.

I think the potential maintenance headaches are probably the biggest hurdle though. Complexity and commercial vehicles just aren't things that tend to mix well. I always tend to look back on my old Merc 208D as a good example of commercial vehicle design. It's about as sophisticated as a brick, everything on it is simple, and as a result they just keep on chugging away forever. When we unearthed it in the back of a mate's shed it had been in there about ten years since it was forgotten, yet all we had to do to get it going was to stick some diesel in, add a fresh battery and off it went. MOT required some new tyres and a new set of seals in the front brake calipers (and I think a bit of exhaust bodgery as the tailpipe had fallen off at some point in the distant past). It's one of the easiest vehicles I've ever worked on (once I realised that the engine cowl in the cab came off to get to the top of it!), and I think that's what makes a good commercial - adding complexity is just a bad idea.

Really miss that old van actually, was a surprisingly pleasant thing to drive for what it was.
Top

I was thinking the other day that a XM pickup based on an estate would be handy.

Closest to a commercial oleo van might be the CX ambulances made by Tissier, there seemed to be quite a few of them at Eurocitro when I last went. I also saw several six wheeled DS recovery vehicles, all with oleo on all axles.
Top

Those 6 wheeled DS newspaper vans that made such an impression on me on my 1st trip to France were, I think, also made by Tissier.
Top

Sorry to drag up an oldie (although admittedly quite a goodie as well) but I just had to mention, I'm sure that's Eddie's surname in "Bottom" too... (minus the Le...).

Wasn't it also the moniker of a certain gent who, some 949 years ago, decided he liked this country so much he just had to have it?

I think you mean Rik Mayall as Alan B'stard.
Top

Like Mike said the body roll.
Also the rear suspension arrangements, vans tend to have solid rear axles which I imagine would be a hydropneumatic disaster.
Citroen did manage to draw a nice van once though, even got as far as having fisher-price make a prototype for some motor show.
Styling isn't to everyones taste but I liked it.
It was destined to be a V6 Hydractive, the perfect camper van for me.
For some reason it was swapped to a 4wd diesel hybrid by the time they had made up the concept.
Well here it is, the Tubik.

If only they'd made it, in hydractive 2 with a V6 powering the rear wheels.
Silly Citroen.
Top

Not a Citroen but is hydraulically suspended!

I bought one for a friend in Sweden and chucked it on the back seat of the firm's Volvo and drove it 300 miles to Västerås. A demo model from the local hifi shop so assembled and without packaging.
Unfortunately some of the hydraulic fluid leaked out onto the seat - we never did get the stain out but worse was it affected the speed and it took ages to get more of the fluid to correct it.

I had lived here for years (Washington) and made frequent tris to Newcastle and along the legendary Scotswood Road, past the Vickers tank factory and always wondered about the Michell factory attached to it by a bridge over the road.
Apparently Michell made the ranging optics for the tanks weapons system and the owner wanted a good turntable so set about making the best one he was capable of.
The Michell Transcriptor Hydraulic Reference Deck.

They are amazingly quiet

It is featured in the film "A Clockwork Orange"

That's one heck of a deck Steve

I had an article about the factory (not the one at Vickers)
They produce some wonderfully fine engineering, staff of about ten.
No new products since John Michell died and the place looks a complete shambles, nothing is ever thrown out.
Doesn't stop them producing some exquisite stuff though.
http://www.michell-engineering.co.uk/history/
Top

Michell always struck as the sort of place that if you phoned up and asked for a spare part for one of their original decks, they'd just say - "Hang on a minute, we'll just go and make the part then put it in the post for you"

I think that is a very apt description.
Top
Messages: 42