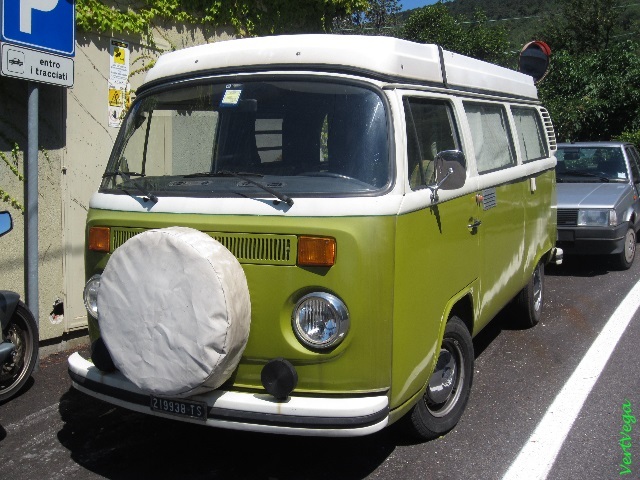 xantia_v6 wrote:It is quite a nostalgic experience, I think that about 60% of the collection is captured in those photos, but I had been wandering around for more than an hour before I thought to take any, then rushed back through the building catching as many as I could before closing time.

I love how the cars are racked up scrapyard style, and the volume of different examples of the same car. I like the Marina perched over the Ital, and the collection of commercials with their lived in look. Spotted a tenuous link....for the first time ever the Standard Atlas got a mention as "Ever Sheared off a bleed nipple" in true FCF style veered slightly off topic.....and hidden amongst your photos is the Leyland 2O its incarnation following the dropping of the Standard Atlas name. 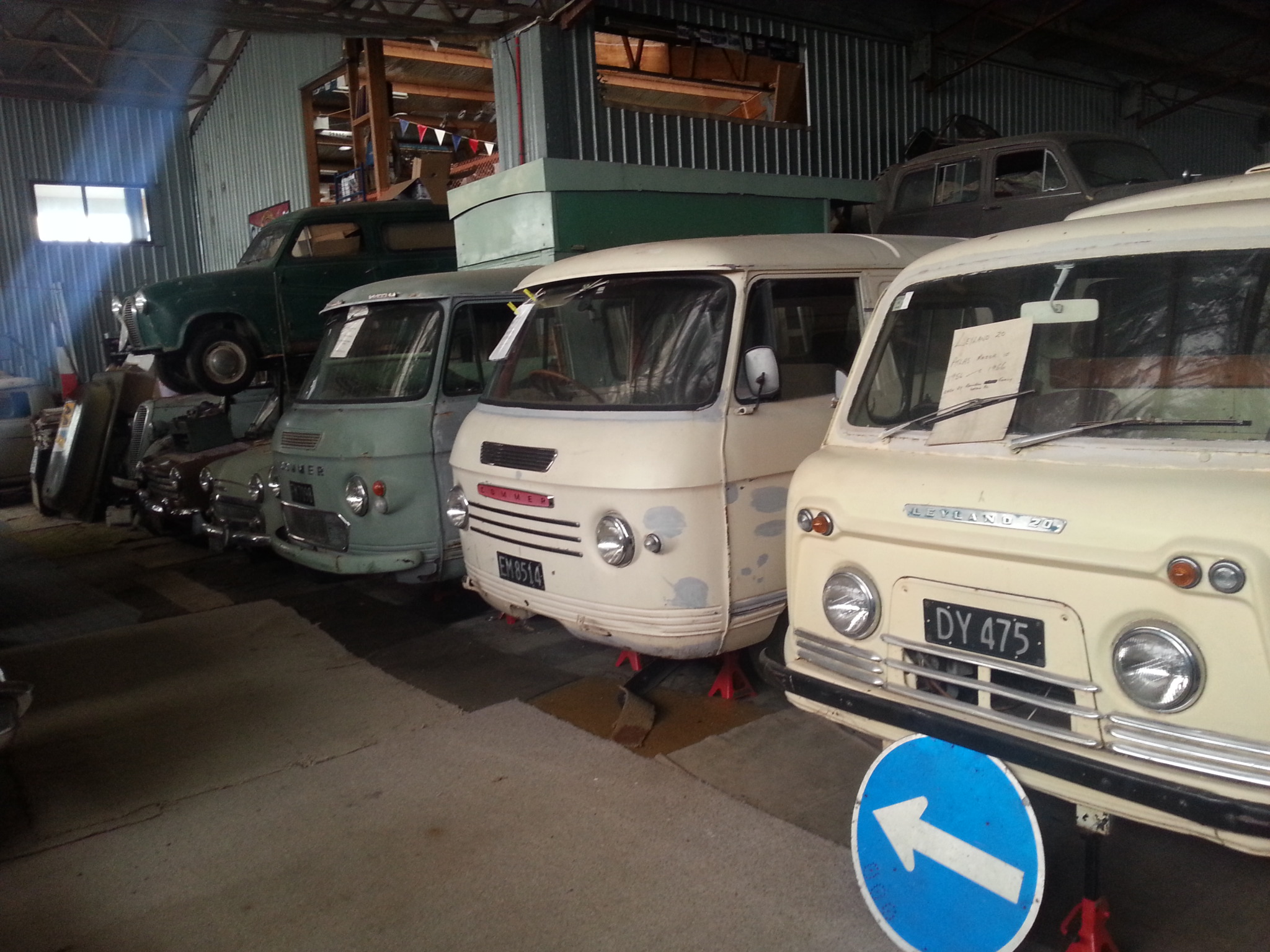 Spotted yesterday in the MK Wickes carpark while I was grabbing some shelving brackets. 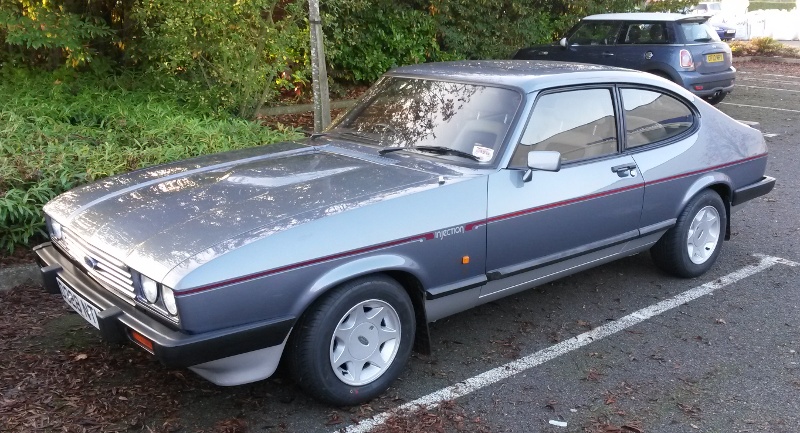 There's a slightly rougher around the edges black W plate example that's quite often seen in the vicinity of the Halfords in the Town Centre, reckon the owner may well work down there given how often I've spotted it.
Top

Always loved the Capri's looks and interior but was never impressed by their handling...
Top

Winter is coming, wrap up your classics and check the water pipes are lagged. 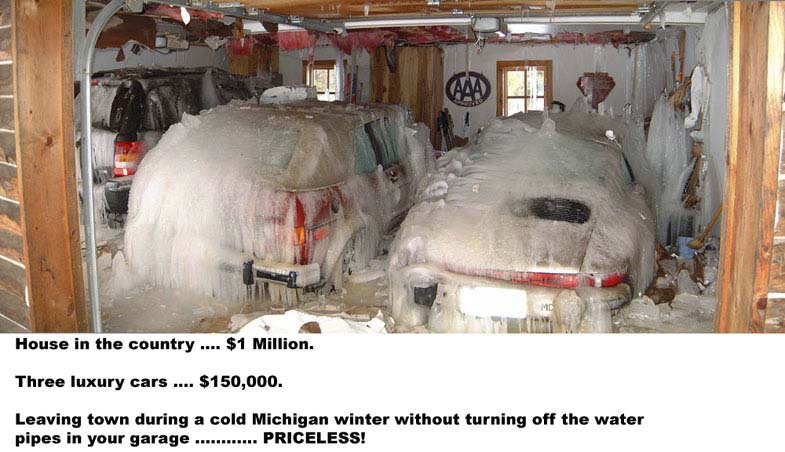 That's a right mess in that garage! Don't imagine the damage to the cars will be too dire...just got to figure out how to defrost them!

Have been to Michigan in winter and can vouch for the fact that it gets COLD. Like -20C air temp without any windchill. It was an interesting experience when I realised while out walking that my eyes were watering, and that the tears were freezing on my face.
Top

Deep frozen cars. A new way to preserve them?
Top

Heard it before I saw it.....one of these chugging and stuttering along heading for the inevitable stall. 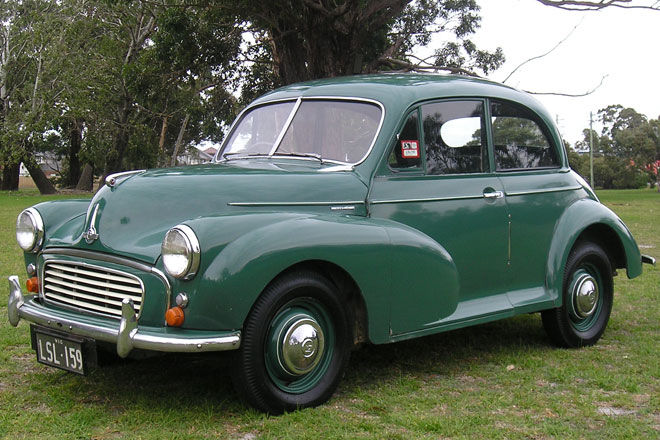 next the nostalgic audio of probably 20 off the belt attempted starts......I like the one where you get that whine and whirr from the starter after the failed attempt. Course some of the atttempts resulted in faint splutterings, bit of heavy right foot to attempt to keep it going.

a few attempts of that nature, soon had the whole village pervaded with the unmistakable smell of unburnt fuel exiting the exhaust.

Have to give the driver some credit, he didnt descend into a Basil Fawlty, but after the first few faillures, he should have at least popped up the bonnet and got a tin of wd40 out!, checked his points distributor cap, and HT leads

Yes I had a chat with the owner today and the trouble was.........the condenser. They were taking it to its winter hibernation place but barely got 200 yards before conking out.

A good old stock favourite failure from days gone by.. Always used to carry a spare, along with a spare set of points...

How times have changed!
Top

Yep, always keep a spare in the Skoda, it eats condensers for a passtime. If I was keeping it long term would probably go for an electronic ignition retrofit to be honest.
Top

Like the air freshener had to be a feu orange, did the D.I.Y. electronic ignition have to be a Sparkrite

I had a Sparkrite SX2000 for several years until it died. A good product

That's pretty much exactly the sort of thing I'd be looking for so that it didn't look out of place in the engine bay. As it is, will probably be selling the car in the spring so less of an urgent issue.

...Not that changing the condenser a couple of times a year was really that much of a headache to be honest given it takes about ten minutes!
Top

Thought all the classic cars would be tucked away for the winter by now but yesterday one of these was out in the open air. 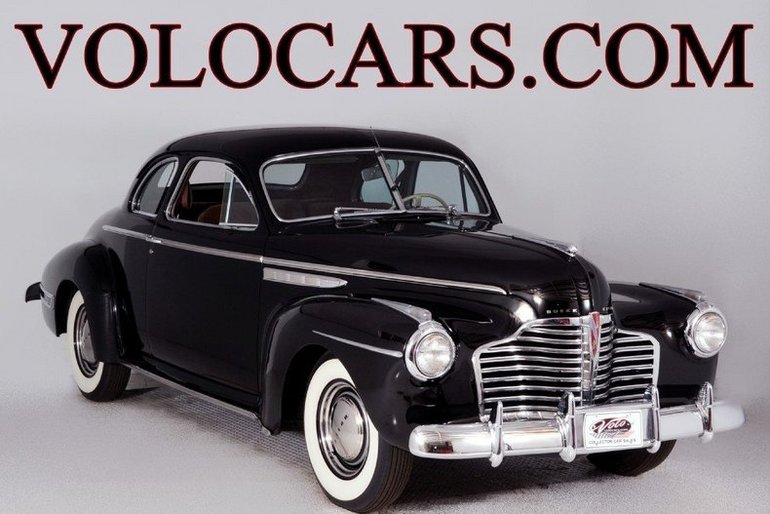 It was a 1941 Buick Super Coupe with the straight-eight engine.

Here was today's spot up at the big second hand furniture warehouse at Kiln Farm. 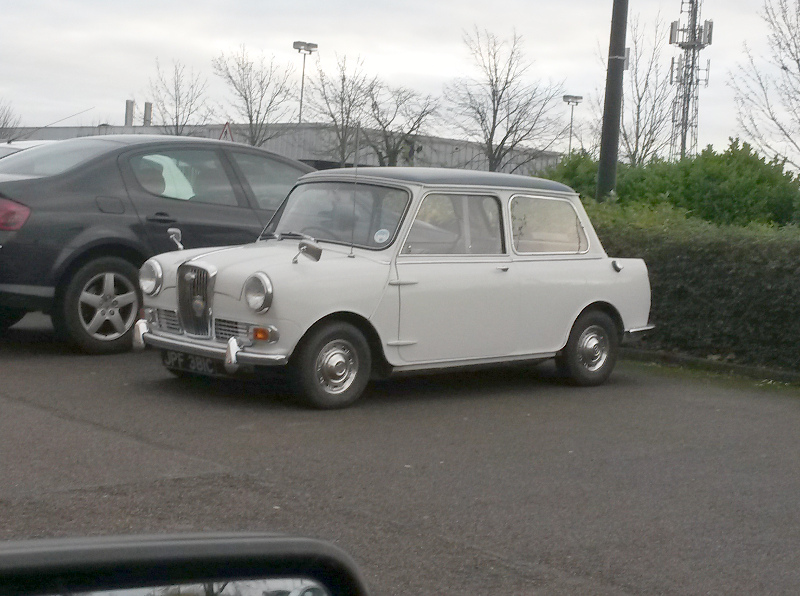