Surprised such a new car still has an ashtray Mike...

Glue it shut and give up smoking - job done!!!
Top

Glue it shut and give up smoking - job done!!!

Me too.
It's like brand new never been used, even for storage of other items. Perhaps the most pristine-looking part of my car!

I have mine full of coins.
Open it an chuck some in or take some out but then have to wait about four hours until it will stay closed again

I'm totally unaware if my Saxo has one or not. Never seen one... Ditto the Ka and I know the Pixo does not...

I had a look at mine, it opens and closes fine but I couldn't see any of the working parts and it wouldn't easily come out, didn't want to bugger it up forcing it, sorry.
Top

I had to replace mine on my previous Mark II.

Here's a set on the bay with some other trim bits too for MK II £25 the lot:

There's a pivot bar along the bottom of the 'tray that clips into U-shaped holders inside the recess. It just needs a good hard tug upwards and outwards.

I had to replace mine on my previous Mark II.

Here's a set on the bay with some other trim bits too for MK II £25 the lot:

Thanks Marc, they'll save some pennies! But I need to see the sides of a working 'tray to discern if I need to replace mine or if it's something missing inside the recess/holder?
Top

Good luck with it if you can find the missing link! Although they are different units, I suspect they may be similar in the mechanisms.
Top

What a difference a few months can make. I didn't want to mention it before but my economy plunged around late Jan early February.
The tank-to-tank refill average fell to high-40's whereas previously (since ownership in fact), have never seen it below 50 more usually around 55 or better as shown above. Even during previous winters I never noticed any significant loss like this.
A lexia session yesterday backed this up showing a reduction in the average distance between regens falling to ~430kms compared to previous 500km and higher.

Thankfully, it's recovered this week. Having shown an average 48/49mpg over the last 250miles, I was pleasantly surprised to see it creep up to a more normal 54.6mpg following a single 40-mile round trip on mostly fast roads. I haven't done the mental arithmetic but that seems quite a substantial hike for such a short journey?

As lexia was showing a regen was imminent yesterday (512km since last with 62% soot load) and facing a return journey along a fast stretch, I decided to monitor the live data on the drive home. Unfortunately the high speed regen never occured.
Showing 546km/64% soot, I was almost home and restricted to 40-zones before the regen was authorised.
In 5th/4th gear 40mph is barely above idle so when I noticed the regen tells - rising manifold and exhaust temperatures - I dropped into third to increase gasflow. Not knowing if this would interrupt the process (instructions say to drive in 4th or 5th) I was surprised to see it completed very quickly, within just a couple of miles in fact whereas normally it would take three maybe four miles or more. Finishing just as I approached home too, otherwise a further detour would have been necessary.

I know it seems like I'm obsessing over regens but I believe there's some insightful data to be observed, considering the reported DPF problems others suffer.
When I got the car (69000miles), I noted regens were occuring after ~450kms with soot loading only cleaned down to 3%.
In my care (now 88000miles), I've observed those regen distances increasing way beyond 500km and following an experimental static forced-regen, will now clear down to 0% soot every time. To me, that says I've improved the DPF life-expectancy, which can only be a Good Thing™ and worth the effort.

Having said that, my MOT anxiety has increased after learning about the new rules coming into force. I'm not sure when mine's due exactly but it's around early June and I usually present it a few weeks before.
My exhaust can show a slight haze when revved and my front bumper is secured mostly with silicone so that's two possible Major failures it could be facing?

The MOT garage I chose is a small friendly garage so will be having discussions with them beforehand.
It'll also be interesting to learn how they'll cope with major failures because they have just a handful of parking bays and are always having to shuffle cars around just to operate.
Top 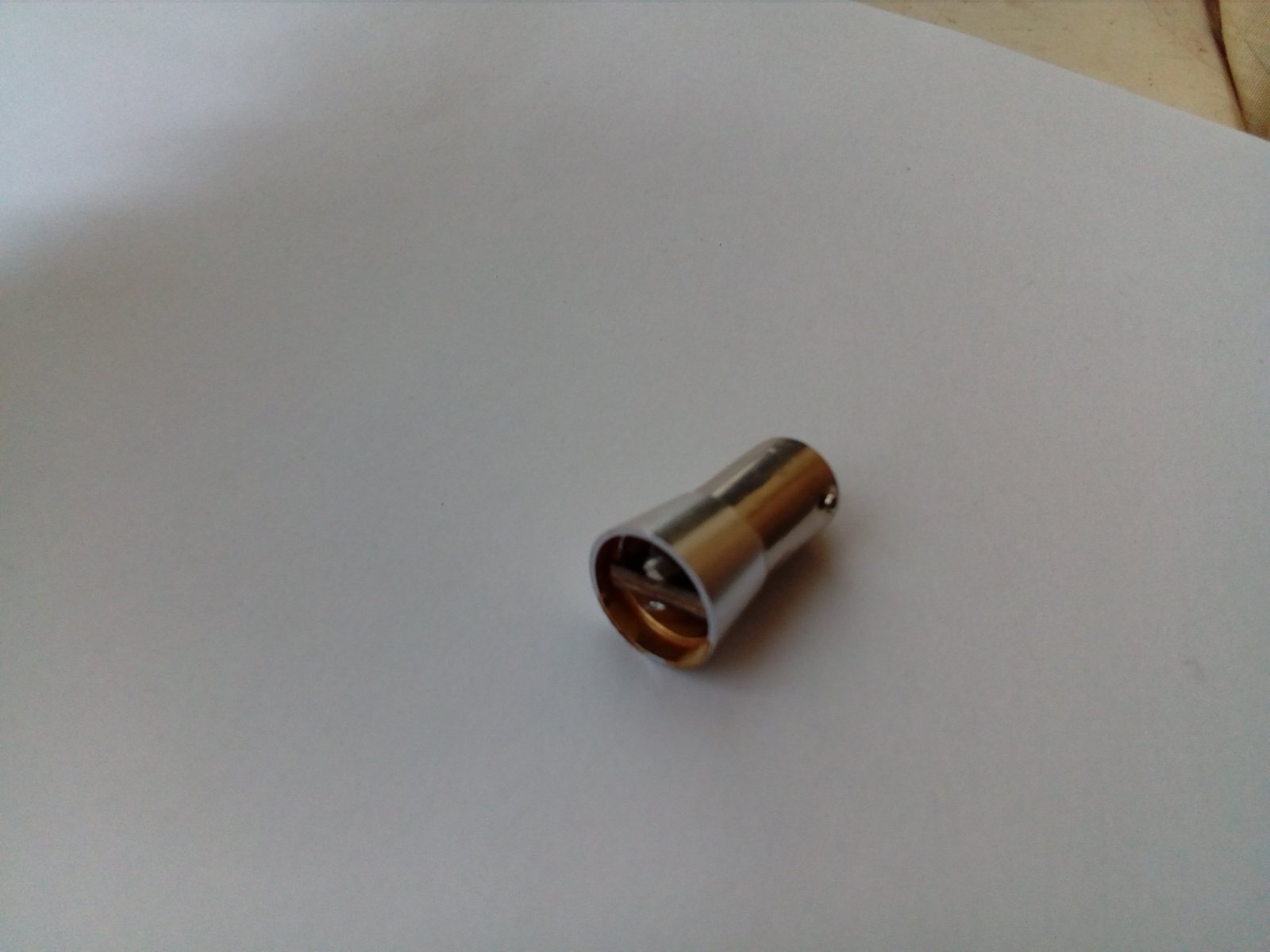 LED replaced and working without causing a BSI upset removing the battery, even though I use an abbreviated procedure to that commonly quoted.
No idea where the LED half of the old sidelight went, though.
Top

That'll be inside the sidelight housing part (as in your Avatar Pic Mike), no doubt! With a bit of luck a magnet should be able to pick it up as you 'encourage' it back to the opening. Unless it came off as you were extracting it from the housing in which case is's probably helping to fill in the potholes on your local roads.
Top

GiveMeABreak wrote: ↑
17 Apr 2018, 17:09
That'll be inside the sidelight housing part (as in your Avatar Pic Mike), no doubt! With a bit of luck a magnet should be able to pick it up as you 'encourage' it back to the opening. Unless it came off as you were extracting it from the housing in which case is's probably helping to fill in the potholes on your local roads.

I can't see any sign of it inside the diffuser - though that's no surety it isn't still in there, obviously. They're not magnetic either.
Someone else pulled it so am hoping it dropped into the area all the other dropped small parts go to hide rather than remaining inside the housing to cause further mischief.

(btw marc, it's the one's you linked to off ebay and I'm wondering if build quality was to blame of it parting company so you might want to check yours. It seems the two parts are joined only by two small solder contacts! There is resin inside the bayonet cap but it didn't extend to joining the two parts as I suspect it should have).
Top

I don't have them on the X7 Mike - I have 'proper' ones now - the W5W ones so plenty more LED choice than those God awful H6Ws on the MK II.

I assumed those had some resistors built in on the LED blade part from memory - so hence the suggestion that there would be some metallic components on the board that you could pick up with a magnet.

You could try and contact the seller to get a replacement - they are pretty good - just send them a pic - you never know; though at this point, with all the issues you are having with your lights, I think you'd be better off with candles.