As cheap to run as my bike then

This really is where these new generation cars really do score, it really is excellent...

How are you finding the suspension Steve? Some say it's a bit on the hard side...
Top

It's great, there's a difference between the suspension, the front struts are thicker on a dsport /racing than on style/dsign, I think style has 47mm front struts and the others have 52mm struts and it's so economical compared to the 407 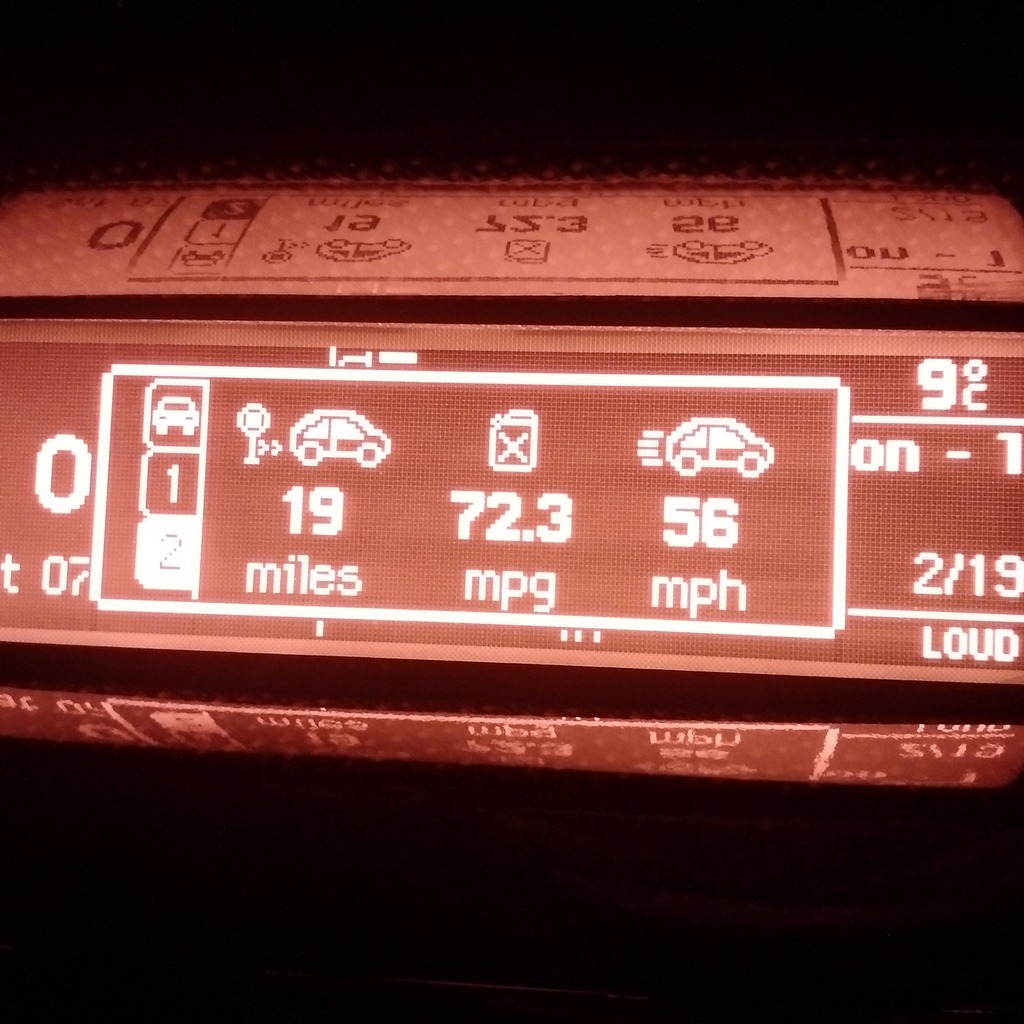 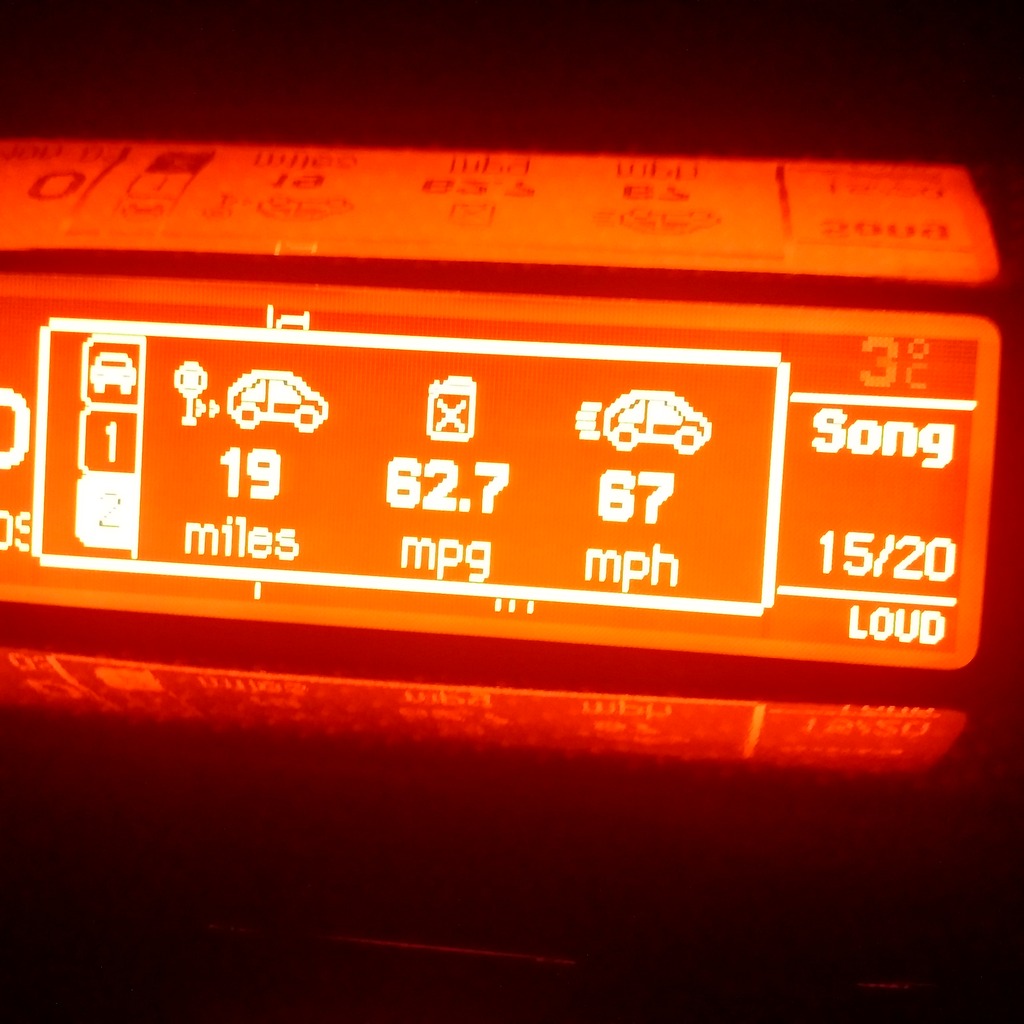 CitroJim wrote: How are you finding the suspension Steve? Some say it's a bit on the hard side...

Sorry Jim, I missed this

The suspension is certainly different, however, it's very similar to the Peugeot, but a little softer. These are a couple of quotes from another forum


A little bit better dampening on dsport but that's all no lower. Except for the racing set up which is stiffer and lower, but to put that set up on dsport struts onto a dstyle you would have. To replace the front hub carriers has well due to the larger strut size . I always found that the standard set up was already quite stiff even on the dstyle I've noticed a massive difference

I've covered almost 2,000 miles in the month I've owned it, and I actually enjoy driving it, having said that, it did have an annoying rattle the other day that I couldn't find

I think you find about the same differences as I find between my C1 and Activa Steve, in fact this...


Tnainman wrote:Having said that I had occasion to drive the C6 the other day and they are so completely different.............. the DS3 does what I need it to, it gets me to work and back with no fuss, and it's quite enjoyable to drive, I have to say, It sticks to the road like glue.......

if you substitute C6 or Activa and DS3 for C1 is exactly my thoughts...

It does, there's also a thriving DS3 scene for all tastes, along with a couple of very active forums.
Top

Last night saw me clocking over 10,000 miles since April when I picked her up, she a good sturdy little thing that you can throw around

Gosh Steve, that's a lot of miles in such a short time

I know Jim, mind you its 6 months old and I said I averaged around 20,000 a year. Good job I've taken the C6 on some of the longer runs.
Top

It's good to hear it's proving reliable and tough Steve

Just got back from the weekend in Scotland, filled up in Port of Glasgow on Friday afternoon, up to Crainlarich, Saturday saw a tour of the countryside around Auchlyne, Fortingall and Aberfeldy before returning back to the Hotel via Kenmore, Taymouth Castle and Stirling. Sunday we headed out through Rannoch Moor, Glencoe past Loch Linnhe and Castle Stalker through to Oban. The return leg was through Taynuilt and past Ben Cruachan (AKA Hollow Mountain) http://www.visitscotland.com/info/see-d ... on-p255491 then along the shore of Loch Awe into Tyndrum before again returning to the Hotel.

Today I've driven from Crainlarich, along the shore of Loch Lomond, over the Erskine Bridge, M8, M74 and M6 and I've still got a couple of bars on the fuel gauge, distance covered in all, about 800 miles..... and all on one tank of fuel from Friday. 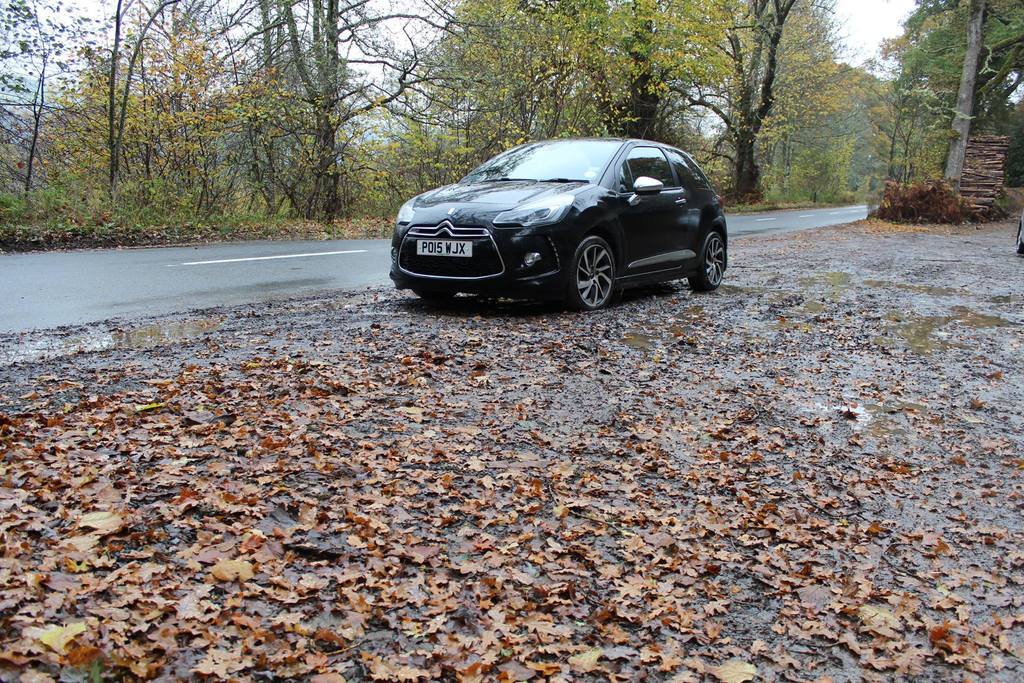 Sunday was a cracking day which saw Steve and I tearing up some tarmac... Or trying to might be more appropriate! I headed up to meet the convoy in Ciranlarich in the Activa. Upon leaving the hotel the weather was dry but windy, however shortly afterwards it became comparable to a tropical monsoon.

The roads were barely fit to do 50 on, the Activa was totally wasted on the trip due to the poor weather. It was nice to get it out and give it a blast though. When we get a dry day I'll take it for a good run before putting her to bed for the winter now.

Steve's DS3 is a really lovely little car. The driving position, steering and handling are sublime and the performance from that 1.6 Diesel is superb and when combined with the silly mpg it does it's a superb package. It's such a solidly built thing too! I've looked at the DS3 before for Cheryl, however I really quite fancy one myself now!!

Was great to catch up this weekend mate