New fuel to power our cars?

But does anything look good in beige... 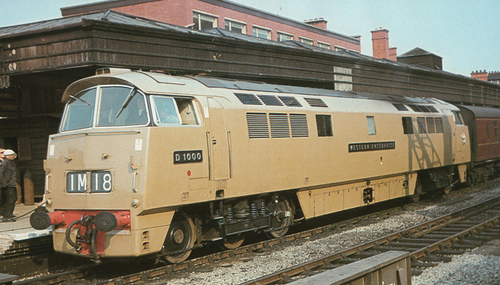 You know how you get stuff like whale sounds supposedly being relaxing and calming. For the more mechanically orientated there is something quite soothing about the end this little sound recording of Western Ranger 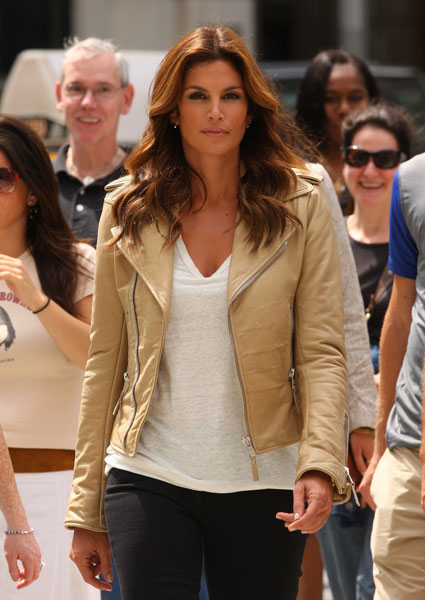 Probably the other side of the coin from the Prince of Wales. Come on he's comitting the cardinal sin of wearing beige and white together! I dont think he got away with it like Cindy did though! 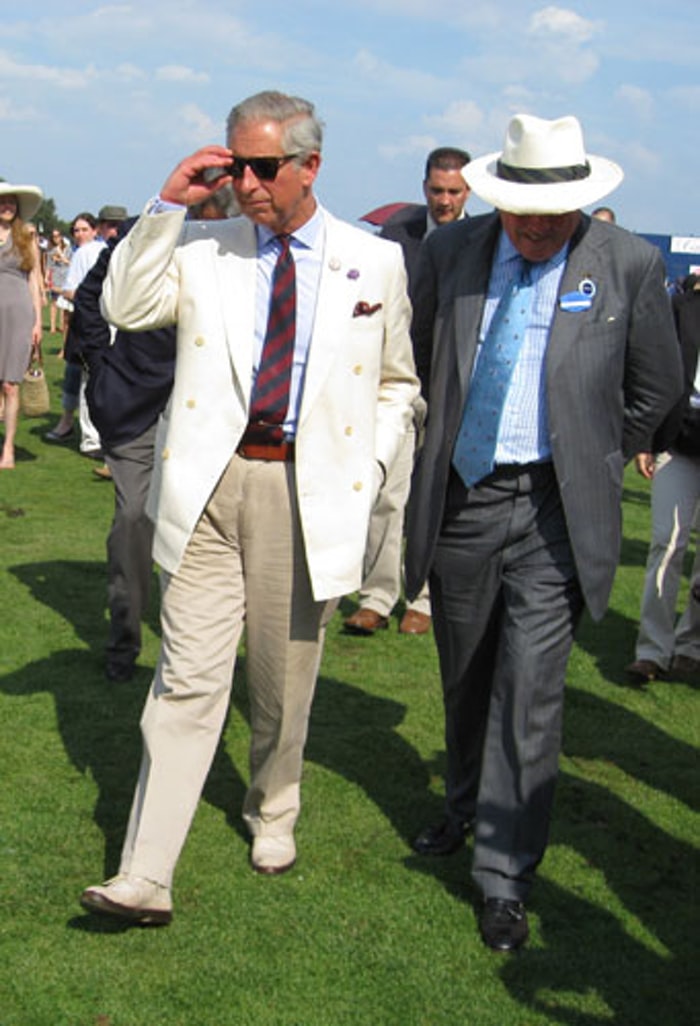 CitroJim wrote:Always happy to see a topic go off-topic toward a Deltic

Iconic they certainly were and having been right next to a running one (as a static standby generator for a radio transmitting station!) they have a very special place in my affections...


Unfortunately, the Deltics were long gone from this radio transmitting station when I visited, but the memory lingers on.....

...Kingstanding, before anyone asks !!
Top

I'm sure I recall that Doxford Engines built Deltics for marine use.
Can't find anything about them now

The traditional players in the car industry will no doubt think that they can shape the future by trying as ever to develop cars that they think the public will want to buy. Some no doubt will be a touch complacent, be slow to adapt and change, and be overtaken by a changing world. Google and Apple are the first in to lay down a challenge, and they are heading in an electric and driverless direction. Petrol and diesel powered vehicles may become as obsolete as a landline or a trimphone in goldfish orange..
(alright....not quite obsolete..I know that nostalgia lovers can still buy one for £30)

Just a few quotes from the article above

It's very early days for both companies, but the motor industry would be foolish to ignore the tech firms, said Mr Marchionne.
"They are incredibly serious. What's more, I think their interest is exactly what this industry needed. We needed a disruptive interloper to shake things up," he said.
That said, he remains "very concerned about someone of that calibre" arriving on the competition scene.

"The traditional thinking in the automotive industry isn't suited to exploit the opportunities in the internet community," Wolfgang Ziebart, Jaguar Land Rover's engineering head told Bloomberg at the Geneva show. "If you need committees, and so on, to make decisions, then you've lost before you started," he said.

And Ford are making e-bikes

Motor company Ford has launched electric bicycles at Mobile World Congress, as part of its plans to extend its footprint beyond cars.
Increasingly car manufacturers are looking to new ways to make money with many developing so-called smart transportation systems.
Ford's e-bikes come in two flavours - one for use by commuters and one as a commercial bike for couriers.
Both are linked to a smartphone app that provides step-by-step navigation.

This is a Vanmoof electric bike, it looks a nice design to me in that it looks like a bike not a bike with a clip on electric motor. Its 3,000$ but I imagine top-end bikes without a motor are similarly priced too...and it looks fun.

I have an Avocado green Trimphone sitting on my desk right next to the laptop I'm typing this on..

Sadly, only a repro like the orange one above.

I just wish it was a genuine one but they go for very silly money now...

That Western looks good so some things do look fine in beige...
Top

But is it pure avocado or a nice 2-tone? 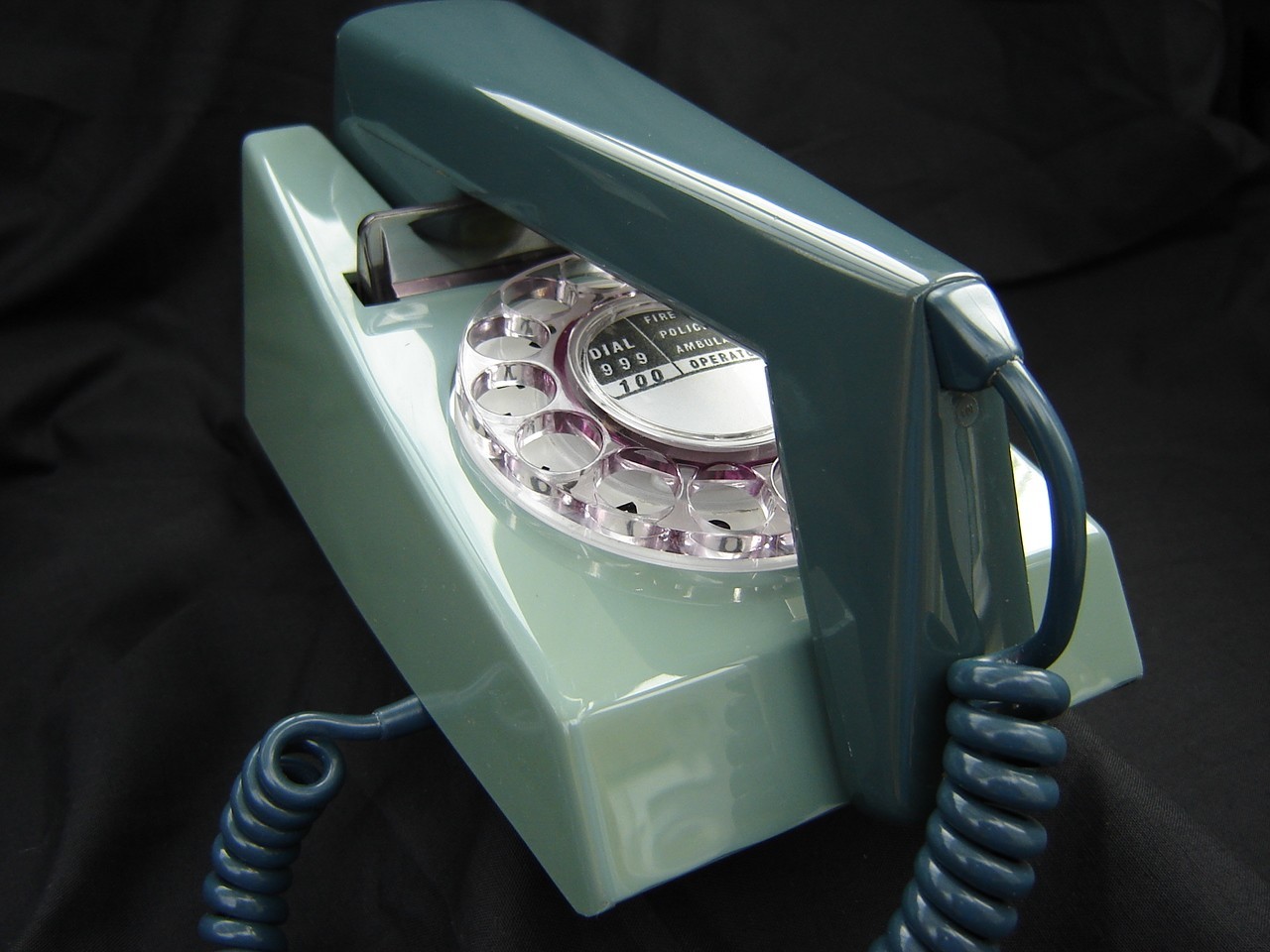 I thought my neighbours were dead posh when they got one of these when I was a kid. I can still imitate the ring!

The_Hairdresser wrote:I thought my neighbours were dead posh when they got one of these when I was a kid.

Me too and it was the first phone I had in my first house of my own... A special place in my affections...

Do you recall how good some wild birds got at imitating a trimphone?

Neil, sadly not a two-tone one. One shade of avocado all over... I shall be on the look-out again for a genuine one when I visit NVCF this year...
Top

my Father had the ring down to a tee and could whistle it on demand......ohhh boy, was he was annoying with that

To continue the train theme a bit, I enjoyed this read from the BBC about the Hitachi HST Replacement. The article remembers the HST with fondness. It will start to be replaced by the Hitachi on some services in 2017 but will continue in front-line service long after that date, notably the Paddington to Penzance services...

I remember when Hitachi were known only for their little transistor radios....
Top
Messages: 77