That convertible must be a very rare car, I worked at a Rootes dealership for nine years and never saw one in the flesh.
Top

A conversion I would imagine as, I believe, were the soft-top Snipes of that era.
Top

Anglia car auctions sale today at Kings Lynn. . Mot history can be a bit of useful info, but spending a few grand on a classic on descriptions and photographs alone. I do prefer kicking the tyres, and at least hearing the things running.

I wasn't quite excited enough about this MG 1100, Or the little yellow Fiat 600 so decided not to bid on anything. The old hydrolastic displacers for the 1100 are scarce or none existant, although a firm at Telford does their best to rehose and repressurise them. 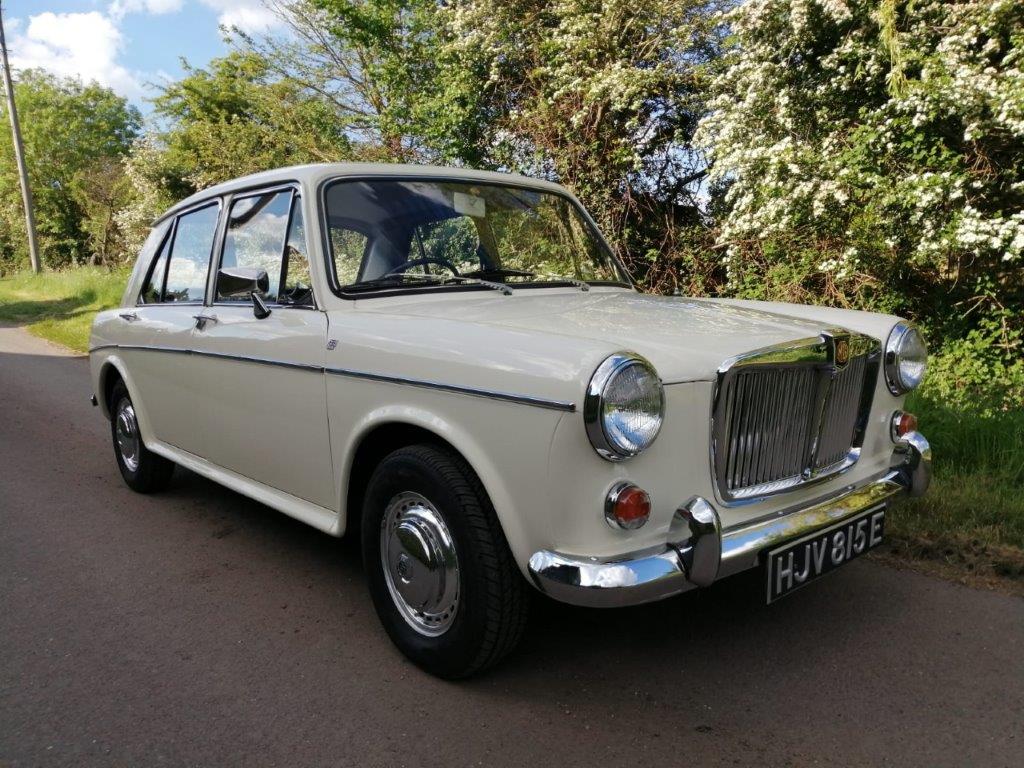 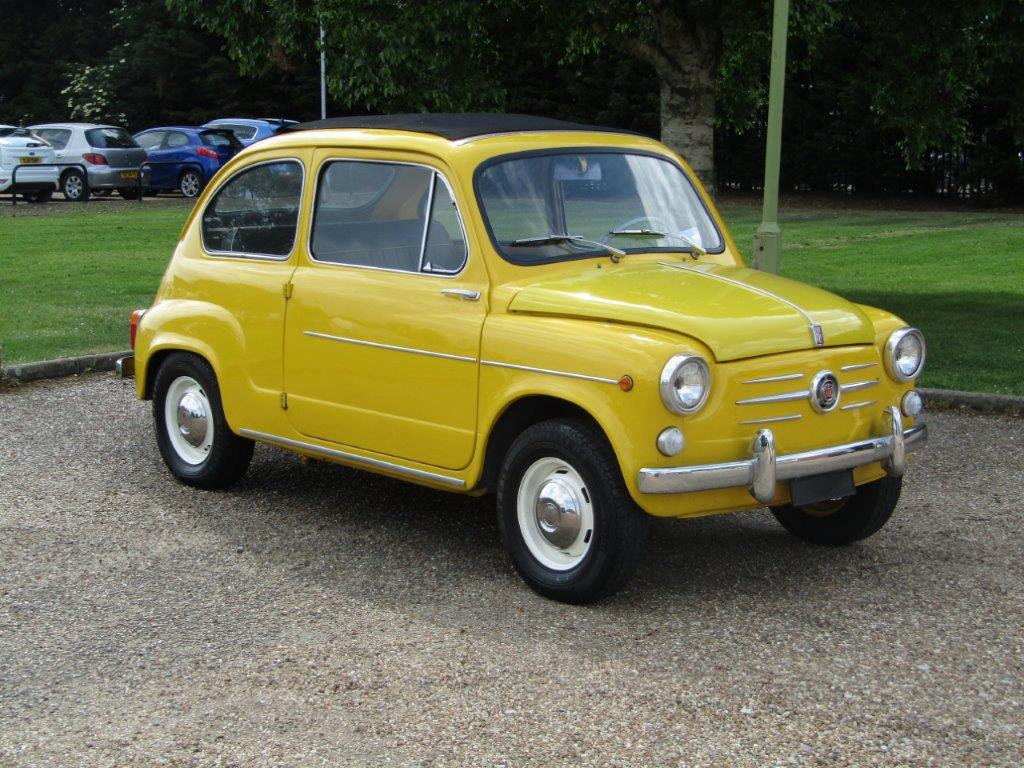 Have to see what interest there was in the French Contingent at the sale. The Renault Alpine GTA V6 was back for the second time at round about the same estimate. Not for me, but I can see its appeal, same for the white XM....looked a very nice car but will it have fit into the nobody wants it category.

Wednesday should see the results posted up

If you have a white XM lying around, there are some who will pay you nearly £3,000 for it.

I do believe those on the XM forum have some knowledge of it.

Give Brightwells credit where its due, they bang their auction results up immediately after the sale. So here are the results for todays sale.

and this didn't sell wouldn't normally highlight it, but its Magenta, its a GT6 personally nostalgic for me, and its very very 1970's!

Came across this lot from Abingdon who I presume act as an agent for selling classic cars on behalf of private sellers, but operate an on-line auction, and present a considerable amount of information to buyers.

The traditional classic car auction catalogues on line often do have a decent range of photographs, but this outfit provides a forensic detail and quantity which I haven't seen matched. Very useful if you are bidding at a distance.

This is a listing for a yellow Stag. It has a gallery of 163 images including plenty of the underside warts and all. Most UK cars look hideous underneath of course!

There are quite a few TV series now which focus on classic cars, finding them, and "doing them up" and selling on. Of course just like wheeler dealers few pass the forensic accountant test of "profit" as Ed China and his equivalents always work for nothing, and the use of the workshop and the mike brewer equivalent's farting about from one end of the country to the other collecting cars and parts is also free.

Came across "Lazy Boy Garage" where the idea of the programme is that the three "presenters" never leave their garage in Lincolnshire and they source cars from "abroad" on the net, get video inspections from the owners and get them to ship the car to the UK via a container and they have the container delivered to their workshop...the "Lazy Boy Garage". They then do a bit of tarting and have an auction at their garage of the car they have done up.

Sounds awful right.... Well for me I lap any sort of stuff like that up.

Caught the episode on a SEAT 133 which they sourced from spain for about £1200. Costs around £600 for the transport so next to nothing budget to do up. They got some "rally Stripes" put on and a new sporty exhaust and sold it at their auction for £2000. Goot job they had the telly money to bring home the bacon!

Also saw the one on a two door VW Jetta which wasn't available in the uk.


Link is here on the "On TV" thread if you want to give it a try.

Was I right to be thinking...."this looks good!" when I came across it on e-bay. 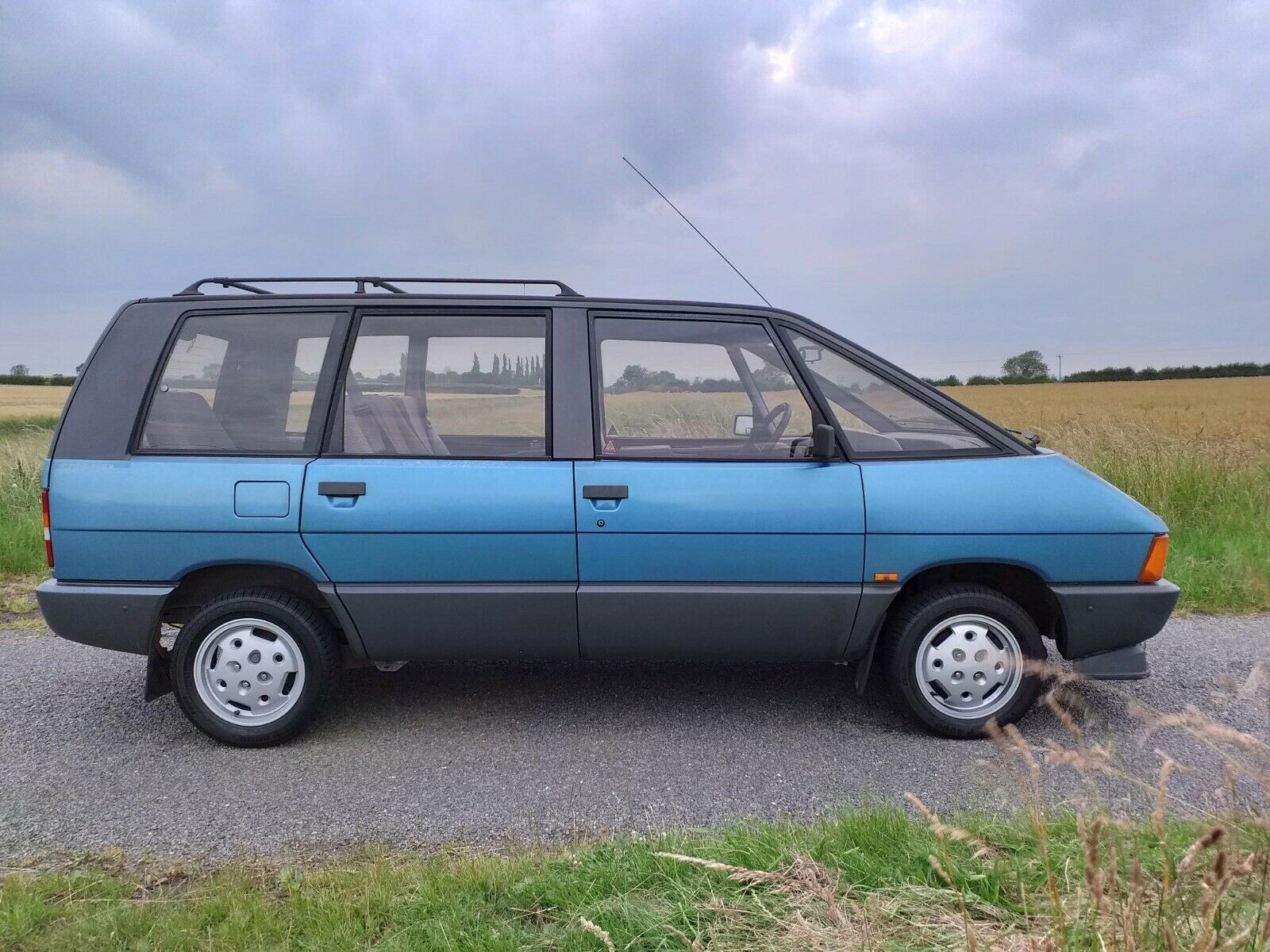 My memory of them was that they were always in trouble with cooling system problems, I never traded one because the reputation at the time for lack of reliability was difficult to ignore.

I liked Renaults and traded a lot of them but this one I gave a miss.
Top

Wasn't this the vehicle concept that Peugeot turned down...?

The good old FCF has a decent enough search system

white exec wrote: ↑
17 Oct 2017, 18:28
IIRC, Matra offered their Espace design to PSA, who thought there wasn't a market for such a thing. Mistake!
So they offered it to Renault.

That was an epic fail... In fact the original Espace, being so different, would have been perfect to have been a Citroen...

..and I should really read and remember posts a little more forensically....

Citrojim told us the original espace had a plastic body..should have remembered

Yes, that's why they were so good and went like guided missiles...

Rust was never a problem in the first generation Espace - it was made of plastic... Fantastic cars... The best people carrier ever

Todays auction results from SWVA Poole are already posted up.

From a personal interest point of view this went for a reasonable price, but a bit too far away for me to have a visit and kick the tyres

Mathewsons catalogue filling up for their August Auction. 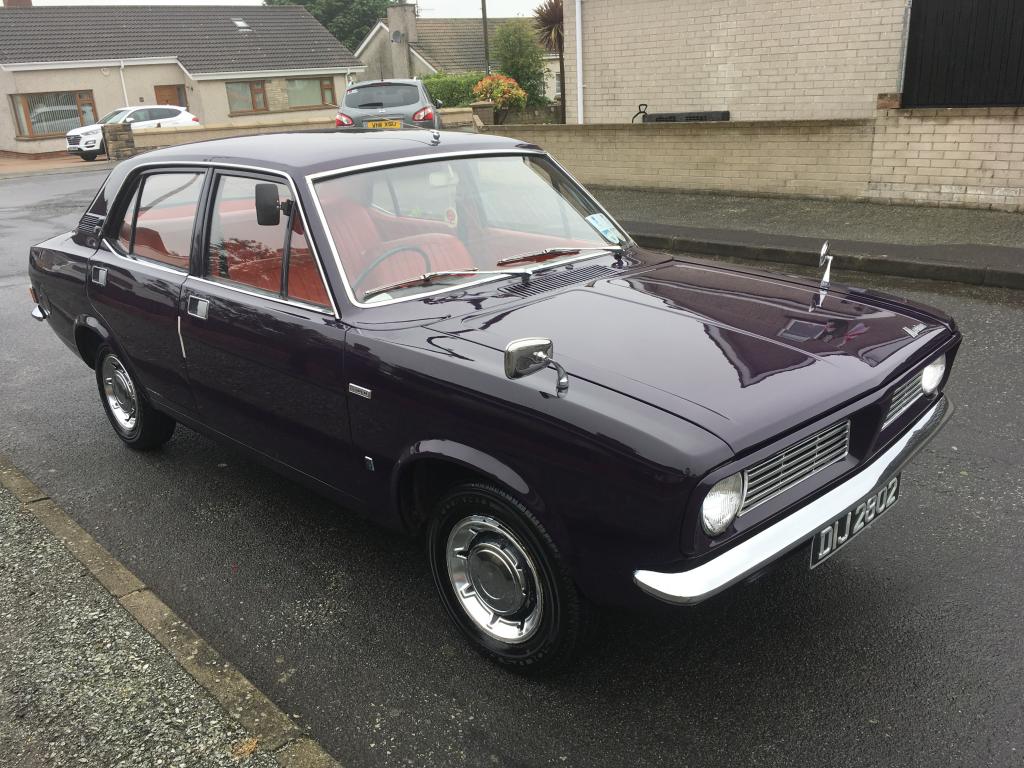 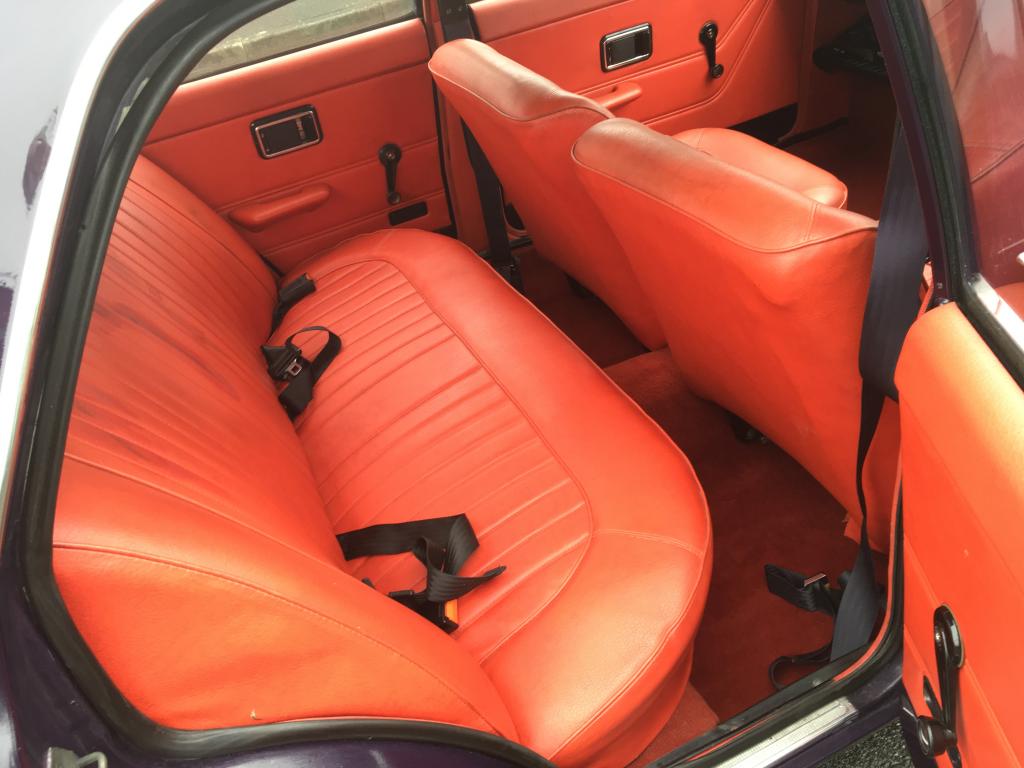 So very period BL (well, Austin/Morris/MG, at least) the interior & paint had to be, at best, non-complimentary - but, ideally, to clash!
Top
Messages: 1688