While the immaculate Rolls Royce Silver Shadow could only make £12750.00 !!
We live in a crazy world!!

I remember a bangers and cash episode where they featured a Bond Bug, made nowhere near that, and the list of Bond Bug sales at auctions over the last 5 years or so has most of them well under £10K.

I can only assume there was something special about that particular one, something famous in its history maybe, which caused that unreal flurry of bidding. I bet the seller's laughing all the way to the bank!!

Here's the write up from the sale which does go some way to explaining the price!:

New in 1973 from a production line of 2,268 vehicles between 1970 and 1974. We have been informed that this particular car is well known within Bond Bug circles and was stored for forty-two years from 1977 to 2019 when it was subject to total restoration by an avid Bond Bug owner. The full nut and bolt restoration included bodywork, engine, gearbox, rear axle, interior and everything either replaced or refurbished. It has covered around 700 miles since, remains in stunning condition and is described by the vendor as a true "best in class". It registers five owners and has a recorded mileage of 40,951. The history box contains a double page article on Bond Bugs along with extensive bills for parts and services.

I can understand the club members going after it now, having read that!!

I had one of those for scrap in my back yard, I came back from a trip late evening and spotted a toe-rag sitting in it trying to remove the radio, wedged him in with some wheels and called the cops, they dragged him out then went to the pub car park opposite and caught his mate sitting in a stolen mini van, they'd been on a thieving expedition from Bristol and around the Forest.

I know of one rotting away on a driveway

A thing of true beauty

That colour really suits it...
Top

My youngest would love it. She had a 99 Aero and a yellow 99 cab but likes the 96's too.
Tried to get a link for the video, failed then forgot it.
Sent a link now.
Top

Here is a lovely car for the FCF yellow lovers club coming up at Mathewsons:

Here is a link to the car I would have bought had I found it 3 days ago. I can honestly say I have never seen an ebay car description as detailed as this so you''ll need 5 mins at least to read through it!!:

Same one Mick, probably the ad the current owner bought the car from, 101,200 miles at the time of that sale, which fits with the description in your e-bay link. 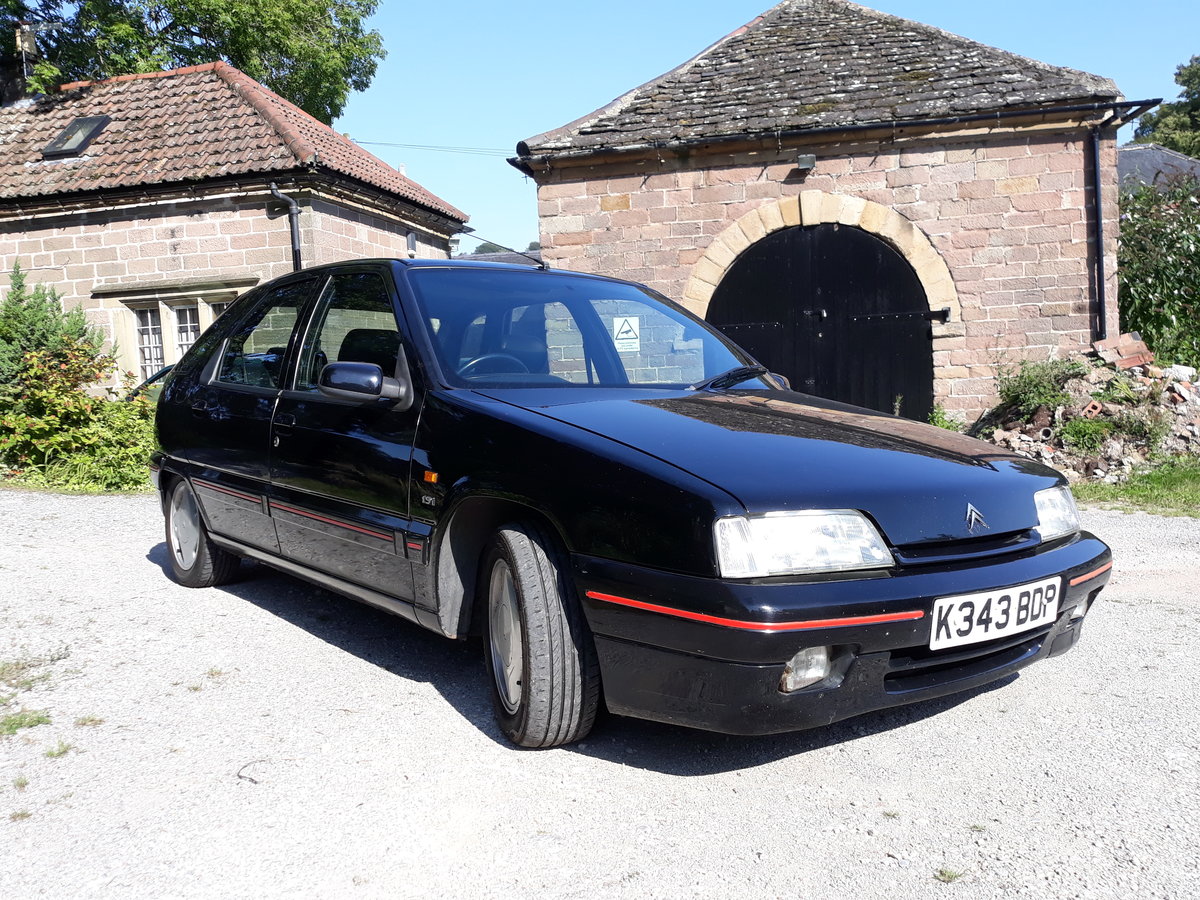