It's a tart's boudoir

It looks like there was an explosion in a sweet factory in the candy floss/Turkish delight section when a Swarovski Crystal plane carrying dark chocolate hit the place!
Top

I for one will sleep well in my bed knowing that this WILL NEVER be done to a C5, just knowing this exists would make me sell any DS3 I might of had

whilst at the Paris Motor Show recently i did notice that the Citroen stand was almost over powered by the DS design area, pick a colour, any colour and fit to your car...i did resist going in

I seem to recall seeing something along the lines that DS is being promoted as a 'sub-division ' of Citroen?
Top 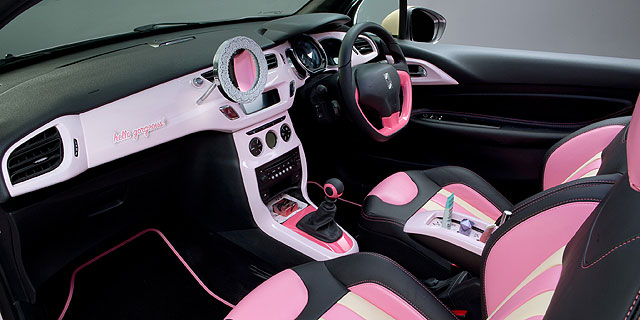 I love that.
Top

I found out who stole your glasses Mike

Found the same video on the Floride/Caravelle this time narrated in English with subtitles.

The more I find out about them the more I like them. Not sure if the wiki facts got it quite right if you watch the "Renault TV" video right through. The features of the two are well illustrated in the video with the Caravelle being a development of the Floride with disc brakes all round, more horse power and a redesigned back end with grille and air vent in the boot lid, as opposed to the stylish vents by the wheel arches of the Floride. 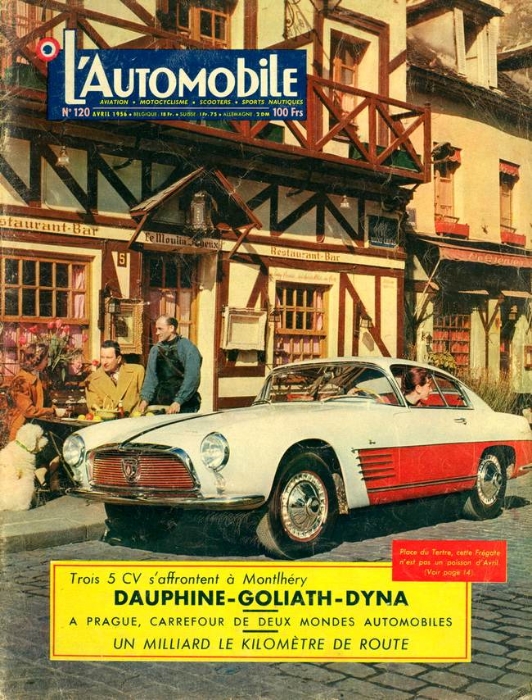 Easy? It's clearly defeated us all Neil

It's a lovely car though

I did read some info on that car I think it was somewhere within this "car catalog" collection of images articles/brochures etc its all in French. I had a bit peruse of the "small four" collection which covers "L'histoire des automobiles françaises aux Etats-Unis"....fascinating! It is an absolute treasure trove of interesting images, and googly translate isn't too bad at getting the gist of the articles although in its literal translation it does massacre the original French.

This is another variation of the Fregate being a Cabriolet Chapron, and rather a nice 2-tone as well 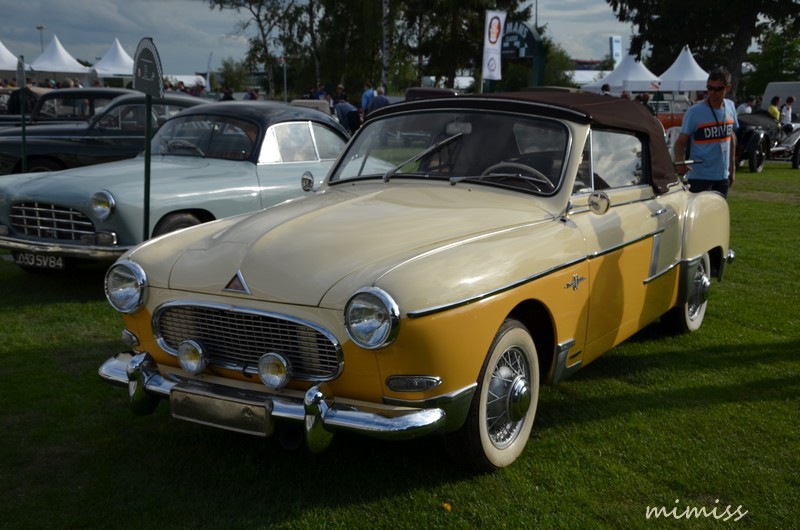 Well well I never guessed it could be a Renault Fregate

The lack of a diamond badge and it looking quite gorgeous really fooled me.

Saloon and estate Fregate look very frumpy indeed. They were contemporary with the DS.... what a contrast!!!
Top 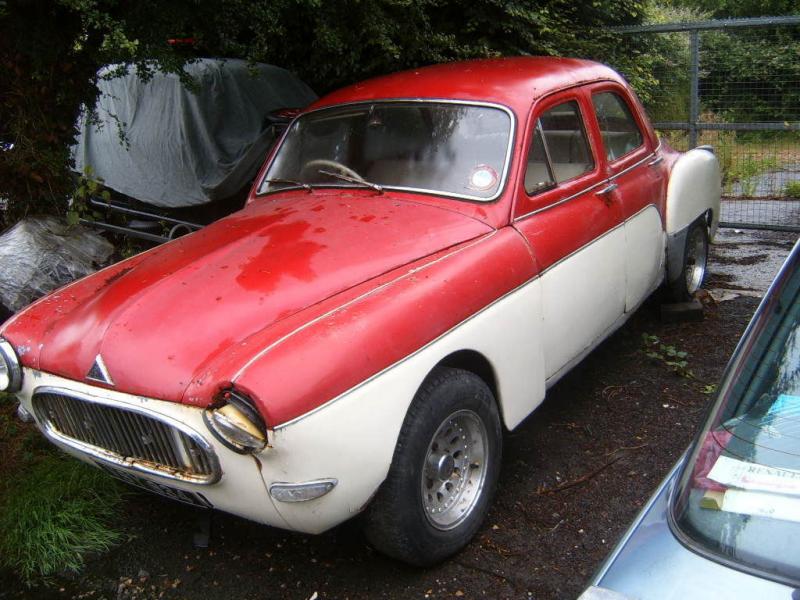 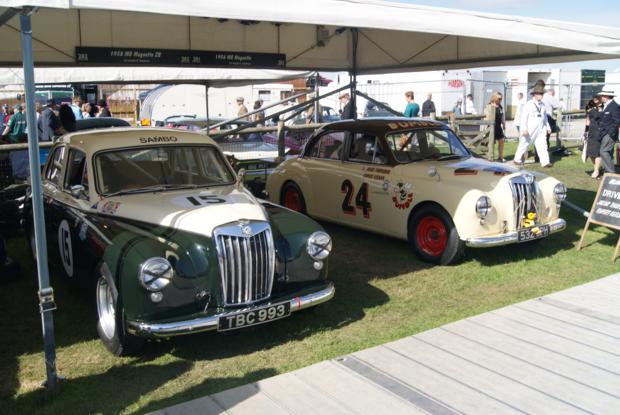 err, how the hell do they get away with a car name like that ?
Top

and you don't often see these two racing... 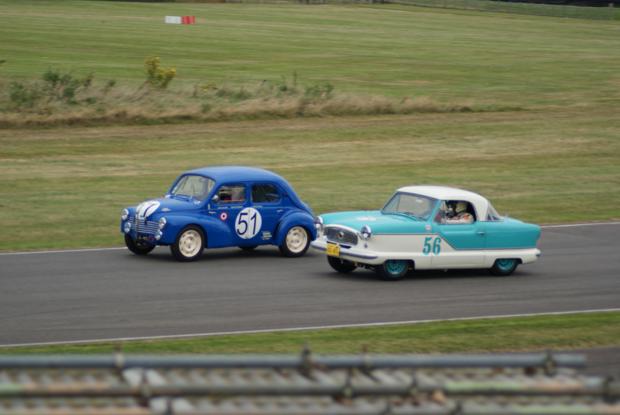 Sticky, both of those are both surprising and a little worrying...
Top
Messages: 357