I did come across this little story, and it involves a 2-tone Princess....

Without further ado here it is..

The gist of the story

The Princess Club 100 Special is surely the rarest of rare Princesses, rarer, even, than the much sought after Wolseley. The Club 100 was an internal Austin-Morris product brought about by the need to provide a car for their top 100 performing dealer principals, known as the ‘Club 100’. Rewards typically included holidays abroad, etc.

At the end of 1980 the award was to be a top of the range car. At that time, the dealer network was still split very much between Austin Morris and Jaguar Rover Triumph and in the latter case it was a simple matter of awarding a Rover Vanden Plas SD1. However, it was felt that the Austin-Morris guys deserved better than ‘just’ a Princess 2200 HLS, so the ‘100 Club’ special edition was created. It was based on the 2200HLS, with the following changes to standard specification:

Automatic transmission.
No vinyl on roof or rear quarters, instead the enamelled Princess crown endowed the rear quarter pillars.
Two tone paintwork: Pewter metallic over Romano Purple (the latter was not a production colour at any time). The split was bordered with a black coachline below the car’s waistline.
Velour seat facings in Spanish Rose colour scheme with matching carpets (this colour ‘revived’ from the mid Seventies). The sides and backs of the seats, together with the door trims, however, were trimmed in black vinyl, and the seat backs did not have the usual HLS map pockets.
Britax electric sliding sunroof with glass panel.
Smiths ‘Servoglide’ electric window lifts on all four doors.
Smaller 4-spoke steering wheel as normally fitted to Allegro and Metro HLS models.
Radiomobile AM radio/stereo cassette player with Dolby noise reduction.
Unique 14 inch ‘Rimbellishers’ fitted to the wheels (with a square profile, as opposed to the normal rounded items fitted to the HLS). Some cars were fitted with the optional alloy wheels.
Club 100 members also received a special tie and brief case.

BRD over Cream, a classic combo of car and colour.....but what car ? 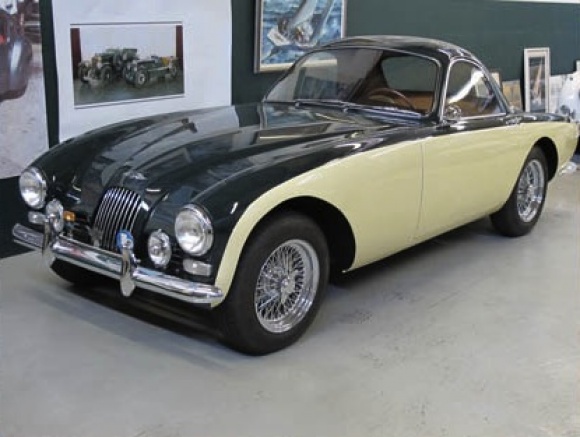 Hell Razor5543 wrote:I would prefer this one. When it lit up ONE afterburner it got away from the Lightning!; 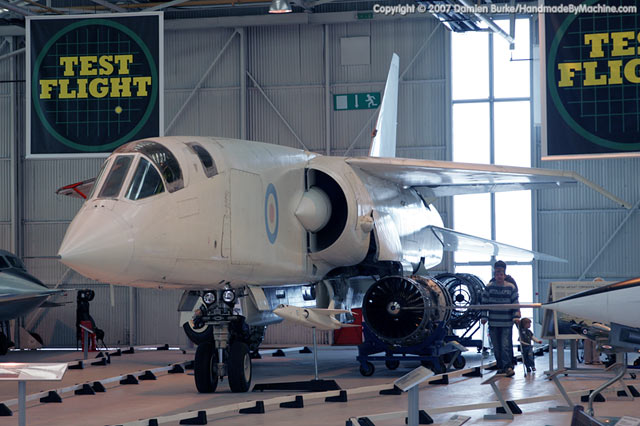 Only 26 of them ever made, but at least one other 2-tone 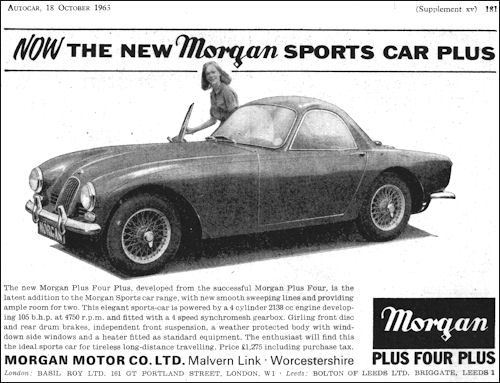 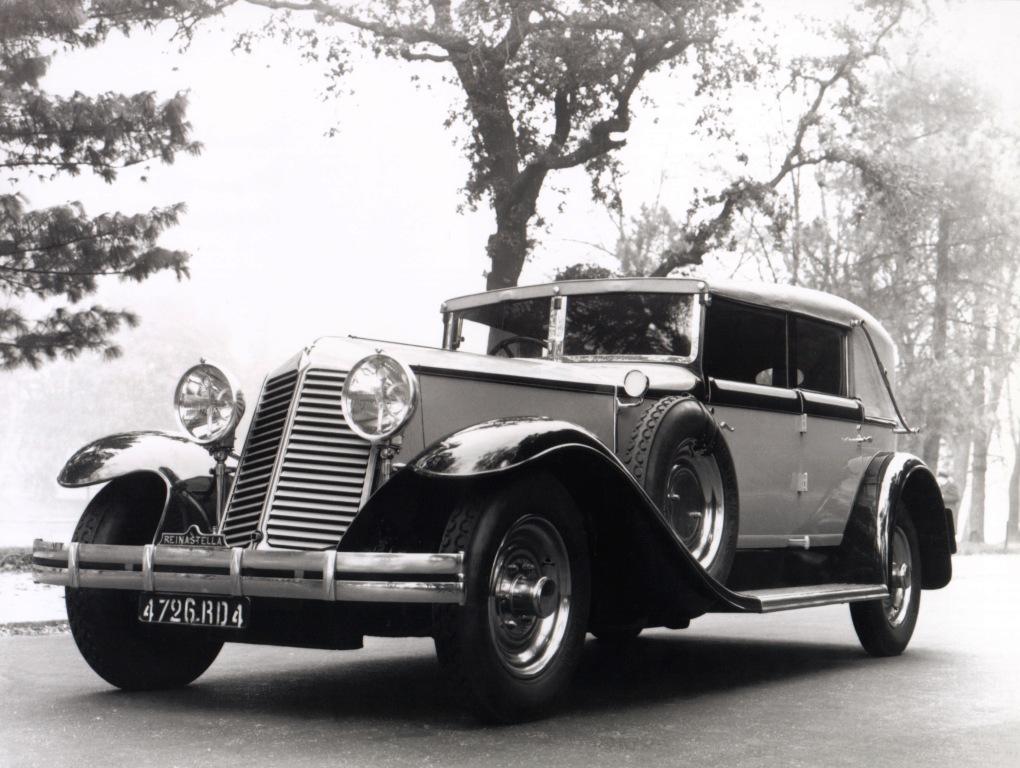 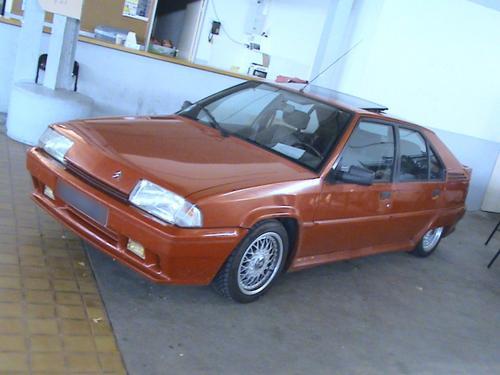 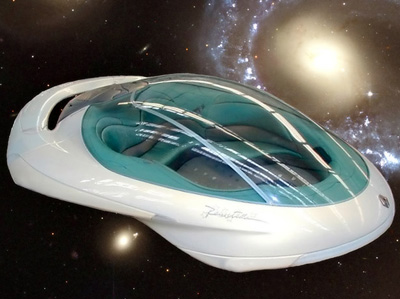 Looking for a 2-tone "electric" car following on from the posting of the Renault above came across this from KIA.

Its a special edition Optima "Hybrid" from 2013

Yes the Antiques Road Trip has just been on, and the red and white Nash Metroploitan has just had an airing again. Here's the Nash dash with the column change gear knob prominent. 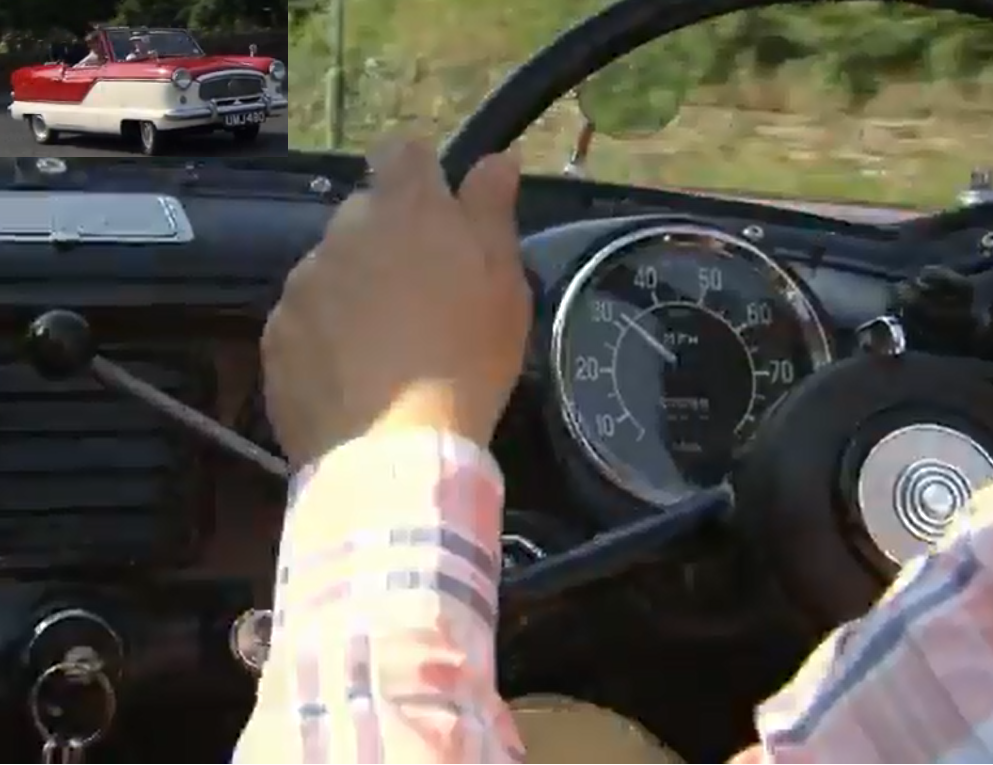 The credits at the end say classic cars supplied by this outfit here. 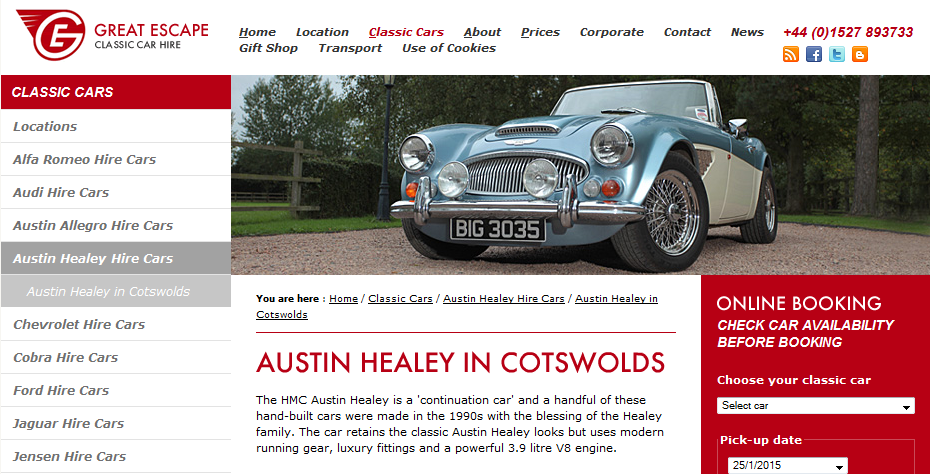 or...if you prefer...you could hire a monotone Austin Allegro 1.0L which it is claimed to be the only Austin Allegro available for hire in the world!

Just in case you are interested the Allegro is £95/day 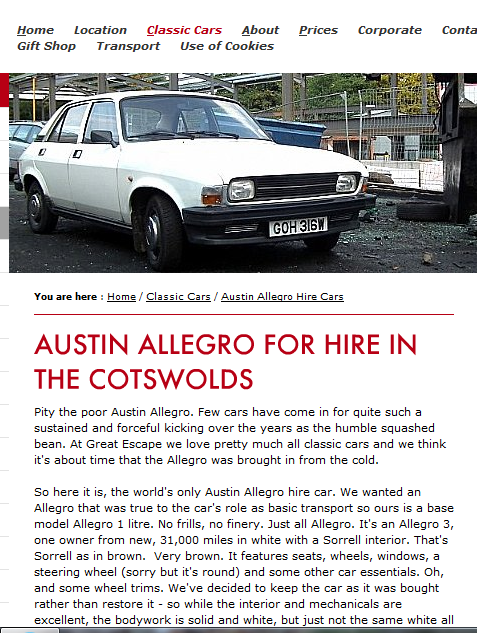 I can recall a time when that would have bought ten of them, some complete with a bit of MOT!!!
Top

It was when BL proposed a 4x4 Land Rover version of the Austin Allegro that things got heated.... 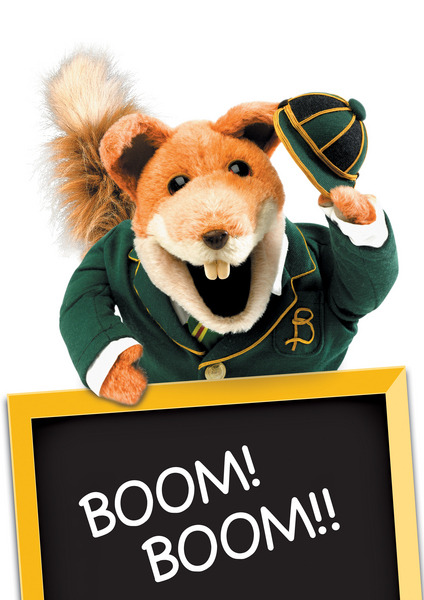 This could be a whatsthisthen? but its definitely a nice 2-tone 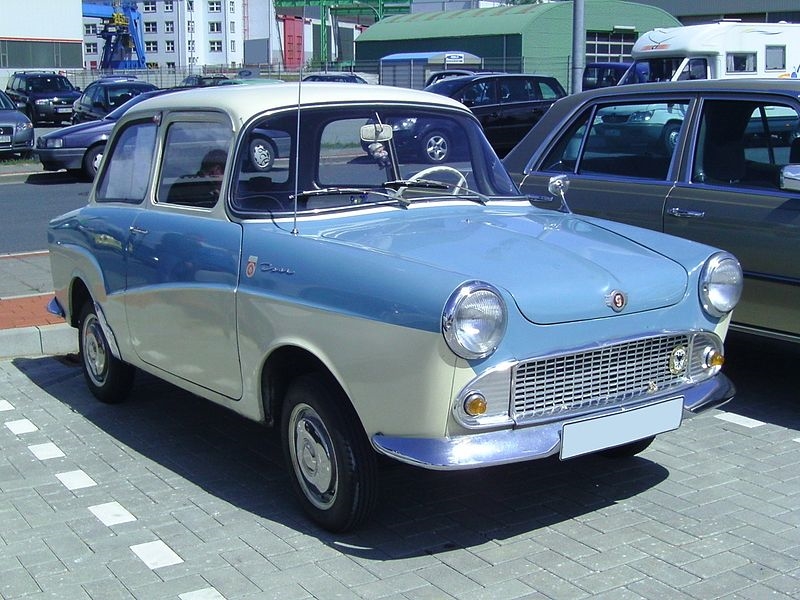 just mind you dont cut yourself on that one Neil, it is very sharp especially on the edges
Top

Naaa.....get you Two Tone Muddy and do not spare those stone chips ! ! 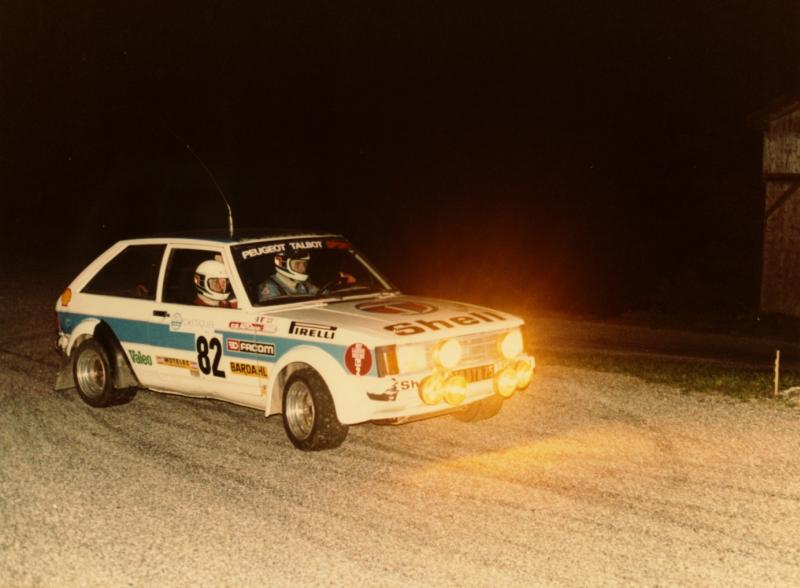