Re: Whatsthisthen?.....a nice pair at the Oasis

Its a full car one..so not too difficult.

I noticed it mentioned in despatches within this very forum, and thought whatsoneofthosethen?

Well turns out its oneofthese 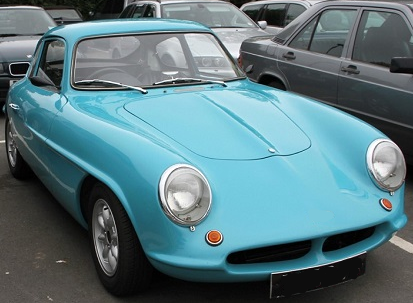 All skulldugery techniques allowed, but some may recognise it straight away.

I thought Bond but was completely wrong and surprised.
Top

It's lovely whatever it is!
Top

...if it helps it came in a few different colours

The manufacturer in question suffered a serious setback on 21st February 1961, when fire engulfed their premises.

From the newspaper reports of the time, the "eye witness" accounts are interesting


Mr Charles Stocks of 8 Hudson Street, who had settled down for a quiet evening with his radio, also answered a knock on the door. Outside were a number of firemen who politely asked: “Can we run our hose-pipes through your house? Mr Stocks then saw that the works were on fire and he readily agreed. The hoses were run through the living room and kitchen and out at the back door so the fire could be tackled from the rear.

The hosepipes used were of a special type, lined with rubber and waterproofed to prevent water damage, and after an hours use, Mr Stocks carpet was still quite dry. On Wednesday morning, Fire Brigade officials told Mr Stocks that if he wished, his carpet would be cleaned and that any mess that had been caused would also be cleared up.


Mrs Wild of 12 Hudson Street, whose house is divided from the works by a narrow passage, was watching ‘Emergency Ward 10’ on her TV set when someone knocked on the door. It was a policeman who advised her to leave, as there was a possibility that the flames might cross the gap and a small amount of debris was falling into the yard.

“I didn’t hear anything” she told an ‘Observer’ reporter, “but I noticed funny noises coming from my TV”.

On Wednesday morning it was learned that although the moulds for the car bodies had been destroyed, all was not lost, for amongst the fibreglass bodies recovered were a couple of ‘XXXXXXXX’ models. The firm will now be able to make a new mould using one of these as a prototype.

“We want to get fresh premises as quickly as possible. We have a lot of orders to fulfil both for home and abroad and want to get cracking at once” said Mr Butterworth.

Not a Jensen but this model from Jensen does look similar 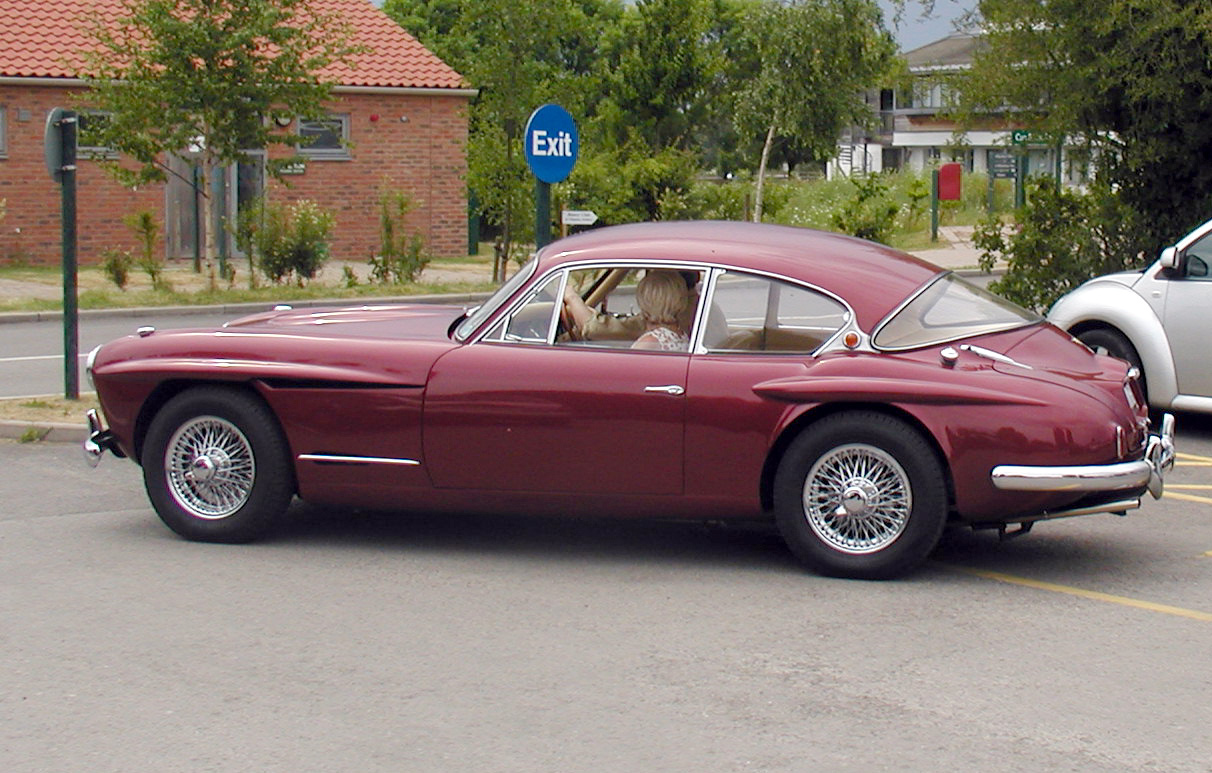 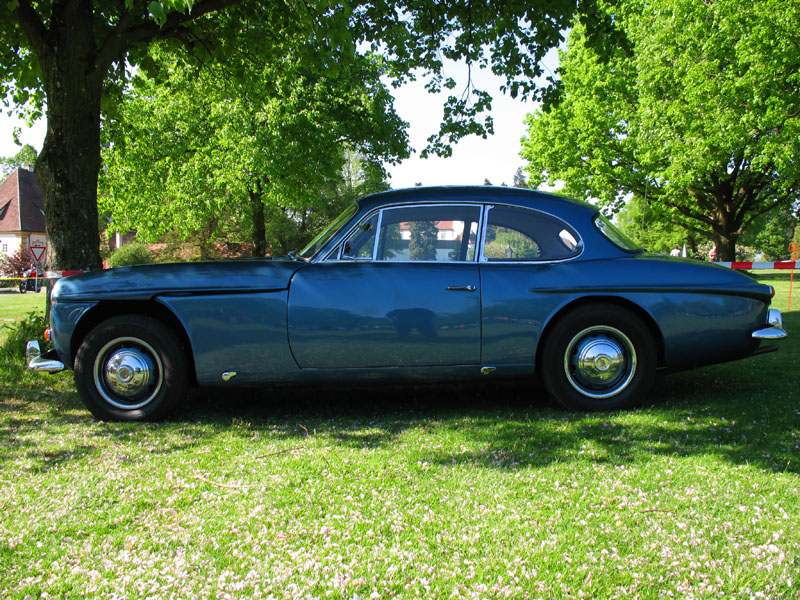 Similar, and a very nice pair..

....just a few more pics to tease the identification out...very grainy but if you know your Town Halls, and ceremonial trivia...its easy

Shame to show the car in such an awful quality picture, decent magnifying glass and its just about given away

...and this is the unlikely location, factory on the left, with the designer Richard Parker bending down at the rear wheel

Not a Jensen but this model from Jensen does look similar

My brother worked at Jensen for a while around that time, later moved on to the Leyland Daf van works (LDV) where he stayed for the rest of his life.
Top

Those Olympic torches did it for me, flashed on a light in my memory

it's a Rochdale Olympic, mostly sold as a kit car bodty in its early days iirc.
Top

Gibbo2286 wrote:Those Olympic torches did it for me, flashed on a light in my memory

it's a Rochdale Olympic, mostly sold as a kit car bodty in its early days iirc.

Wasn't Rochdale Town Hall that gave it away then?

I noticed it on the "my Cars" list of member SaraPhee from N. Thailand, must be an interesting a story how it got from Rochdale to Thailand

The story of the Rochdale Olympic is told here, interesting if just for the "Typewriter" sounds accompanying the words punched up to punctuate the film (reminded me of the old "Teleprinter" on Grandstand!)

....and the crackle and scratching from the old '78 of "Tuxedo Junction" accompanying the first part of the film.

Re: Whatsthisthen?..French but not from the usual 3

A nice French pair....haven't been too devious here, but interesting to find out a bit more about French cars other than Peugeot, Citroen and Renault. 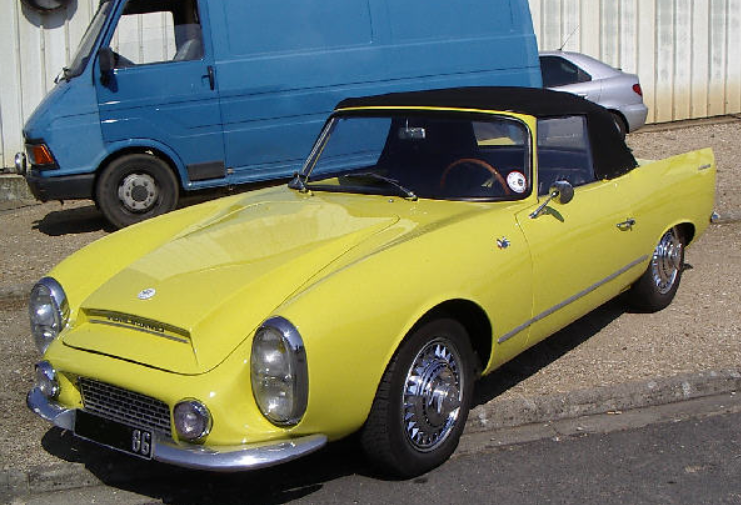