The front half looks like a Lotus of some description and the rear from a Talbot Solara!
Top

Lancia Gamma Coupe, I think, I sold a couple of those, had a flat four boxer engine with ohc on each end.
Top

Fine looking car - my brother almost bought one a few years back then got cold feet.
Almost bought a Safrane but again chickened out and bought a Rover 214 Vanden plas instead.
It went like Rover's usually do - engine badly gummed up several times.
Top


GiveMeABreak wrote: ↑
09 Jun 2018, 00:20
The front half looks like a Lotus of some description and the rear from a Talbot Solara!

Have a ferret around the classic auctions for June listed here, only 17 remaining in RHD and 2 of them up for sale at the same auction.

This was the other one at the same auction. Unsold but buy it now price of £22,960

The car is the product of the base of a major carmaker's top of the range (at the time) car given the treatment by a good old fashioned coachbuilder, with a bit of copycating from this Pininfarina design 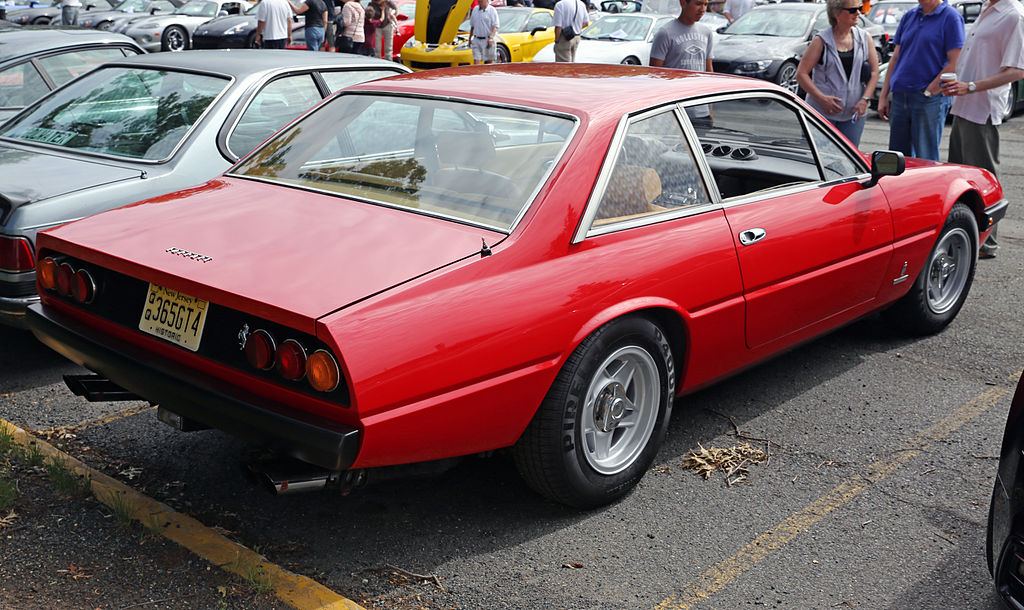 Re: Whatsthisthen?. new one to try

I didn't, but its recently been up for auction, and remains unsold. If you check out the details it has a "buy-it-now" price of £21,056. supplied originally by dealer Lendrum & Hardman Hammersmith London. 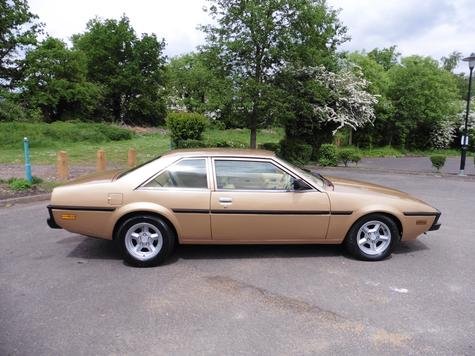 Re: Whatsthisthen?. new one to try

Not at all have one of these on me! Well done 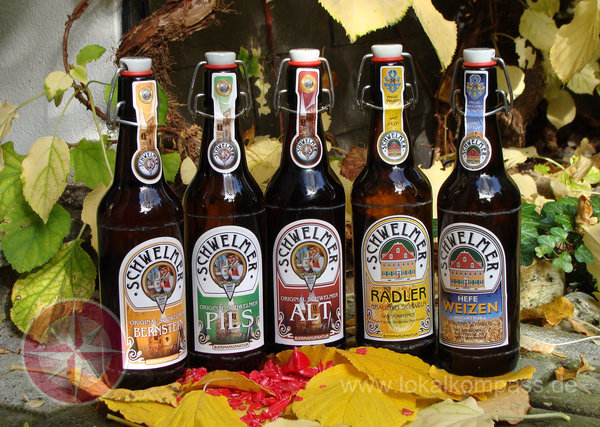 As well as spawning Erich and his cars, Schwelm also has a decent Brauerei and the oldest piano-maker in the world....

Tough choice between the Alt, the Weizen, or the Radler - can I have all of them please ?

Radler being German for 'cyclist' but actually is their version of a shandy - and as a refreshing drink, a Radler (German beer + lemonade) is a damned good option

Thanks for joining in, and here's the reveal

3.9L 1985 Bitter 3.9 SC automatic
Based on the Opel Senator, and built by Erich Bitter Automobil GmbH of Schwelm, Germany

A handsome blend of German Engineering and Italian influence...

You can see why I thought Lancia Gamma.

Here's one I can join in with myself....as of now no idea what it is, and there won't be any more to reveal this is all that there is... 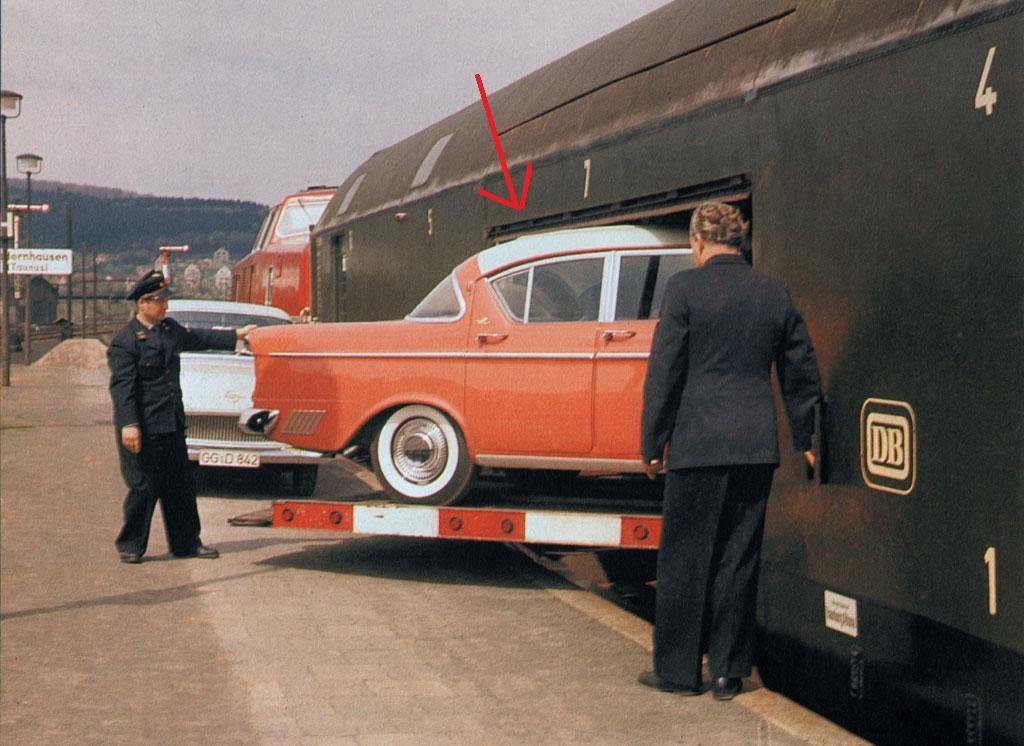 I'll add this one in as well, again nothing more to add a one off photo with no description of the vehicle

Two to have a go at.

Lets look at the evidence.....

There's the give-away DB carriage........Its German! West German to be precise.
Its a 1960's/late 50's photo.....coming from that train sleeper blog I linked to.
It looks a bit like the back-end of a Vauxhall Cresta. 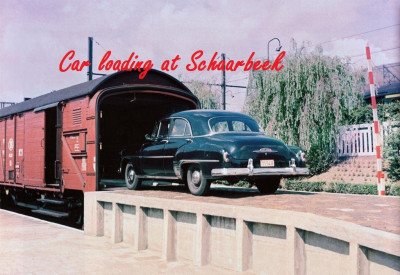 Bit more difficult but this is the French Car Forum so a bit of French Car Knowledge may come into play.

Its a same era photo, the car is being loaded up at Schaarbeek Belgium.
Not guaranteed to be but more than likely French than not
Not very unusual so very likely to be Renault/Peugeot, and I would say obviously not Citroen

Come on participants have a go!
Regards Neil
Top

The pink one is the German (Opel) equivalent to the Cresta from the late 50s, can't remember what they called it, Rekord comes to mind but I think that might have been smaller.

The black one reminds me of a big Renault we recovered after a roll over accident on the Suez Canal road back in 1954, the French owner was ranting about the damage to his car, when we opened it up we found his aged mother stuffed down between the back of the driver's and front of the rear seats, he'd forgotten she was with him.