Whatsthisthen? gives 5 minutes of fame to this French Car

Bit more of a clue
There is a connection with these.....who knew? 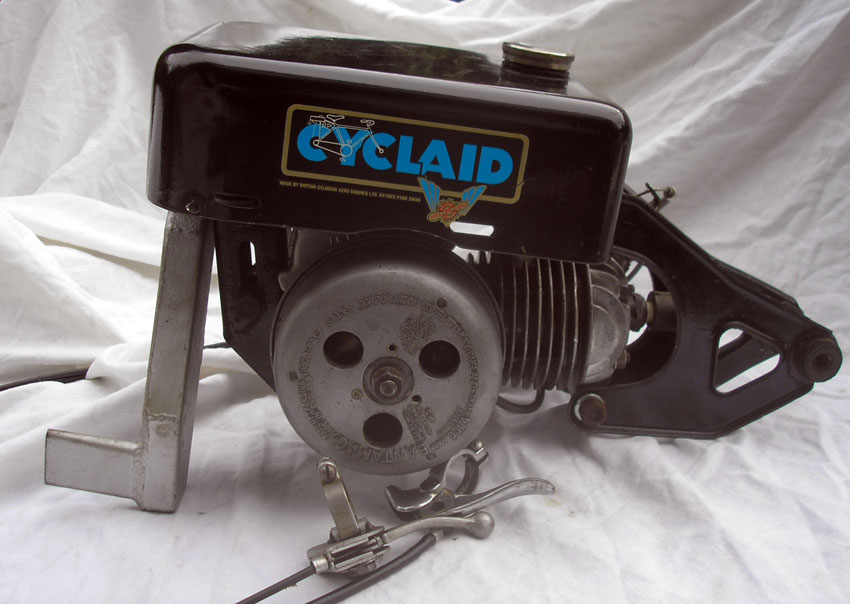 Too difficult? Lets get a little more obvious to assist.

Its got a nice front

..and a nice rear....and the badge is there albeit with the maker's name removed

Whatsthisthen?..a look at the evidence

Its a French Manufacturer, but like Citroen, also built cars in the UK.

Raynes Park to be precise, and the UK wing, also built Aero Engines, and the Cyclaid which was produced largely at a factory in Larkhill in Scotland.

I think there's enough there to nail it down

I managed to find it after the Raynes Park hint. I've never heard of them...... bit before my time though

I see it also featured in the 1995 movie Une Femme Française.... that'll be another film that I've never seen then

I see it also featured in the 1995 movie Une Femme Française.... that'll be another film that I've never seen then

Well done appreciate the participation! I always have look at "dessin du mois" from Gazoline Magazine lovely illustrations of classic cars in the "ligne clair" sytle (tintin-esque for want of a better description) mostly by Francois Roussel which is where the "Salmson Randonnee" came from.

I also weaved together an entry on POTD which featured the link to Tunnocks Caramel Wafers and, as you might expect, while "Une Femme Francaise" has largely been overlooked by youtube and dailymotion an excerpt from the sountrack by Patrick Doyle has made it to the PE Jukebox

A friend of mine completed a bit of an epic journey this summer, getting a one-way lift down to the Ukraine with a "honey entrepreneur" and cycling back.

So these pics come from Mykolaiv, and I need some help in identifying the vehicles.

Yes looking at wiki I think you have nailed the ID. The less cute one had a gas conversion. The more cute one has quite a nice rear.

Very good, a pair of cars from the Ukraine nicely identified.

What about this light commercial vehicle.... 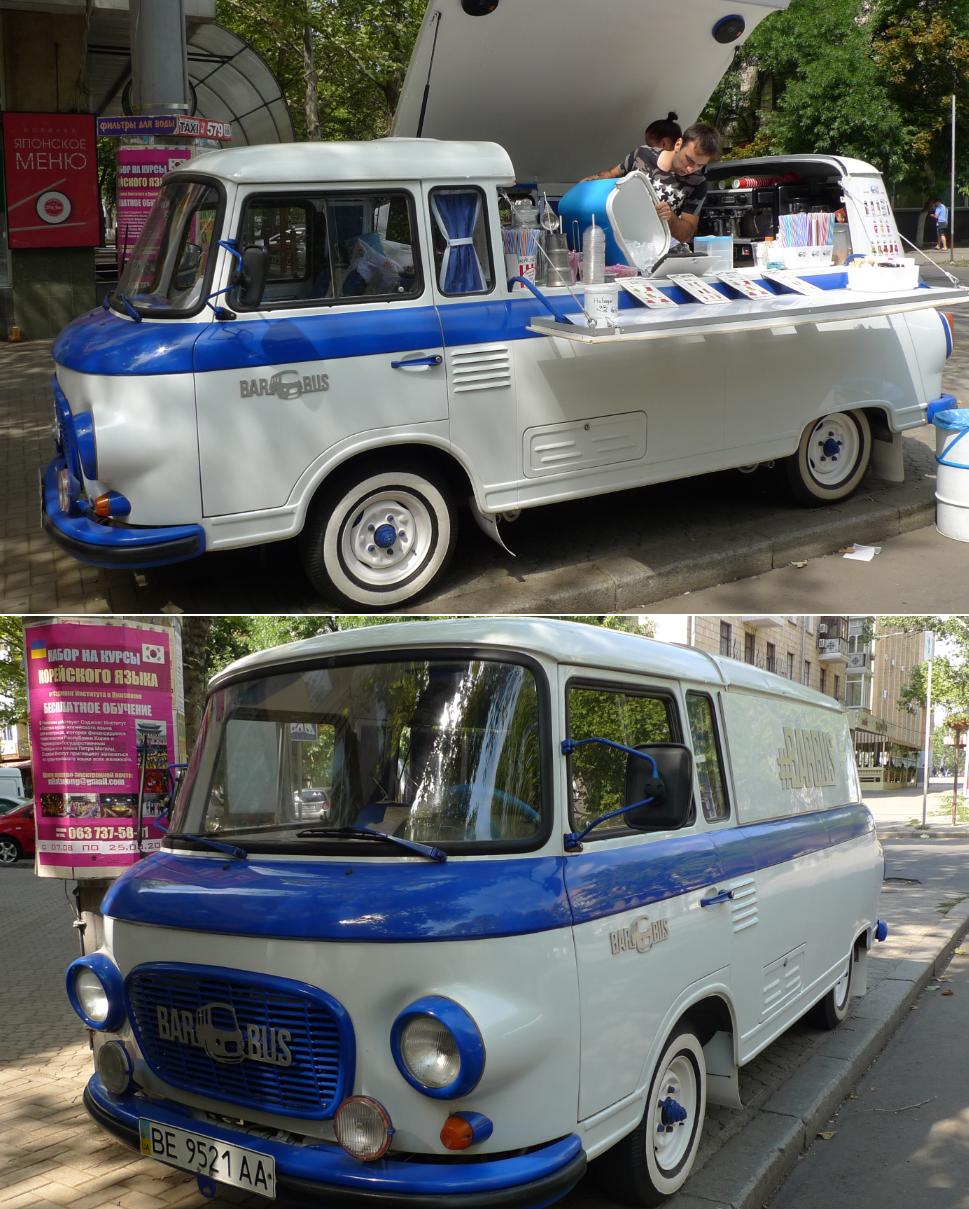 After a bit of not too productive delving, I have now stumbled across the make and model of that "bus".

The city reverted to its former name following reunification, and the original vans would have needed something like this..

A - not entirely surprising - statement from Wikipedia about these vehicles:
"The vehicles were mostly produced for public service applications, with private customer delivery times in the 1960s stretching to heroic levels commonly associated with Trabants, of between ten and fourteen years."

They also had a somewhat feared role in the Stasi - one of their 'bread vans' used to be on display* at the Stasi museum (formerly the HQ) in Berlin.

Here's one in one of its public service guises

* - It might still be on display, as I haven't been for a good few years !
Top 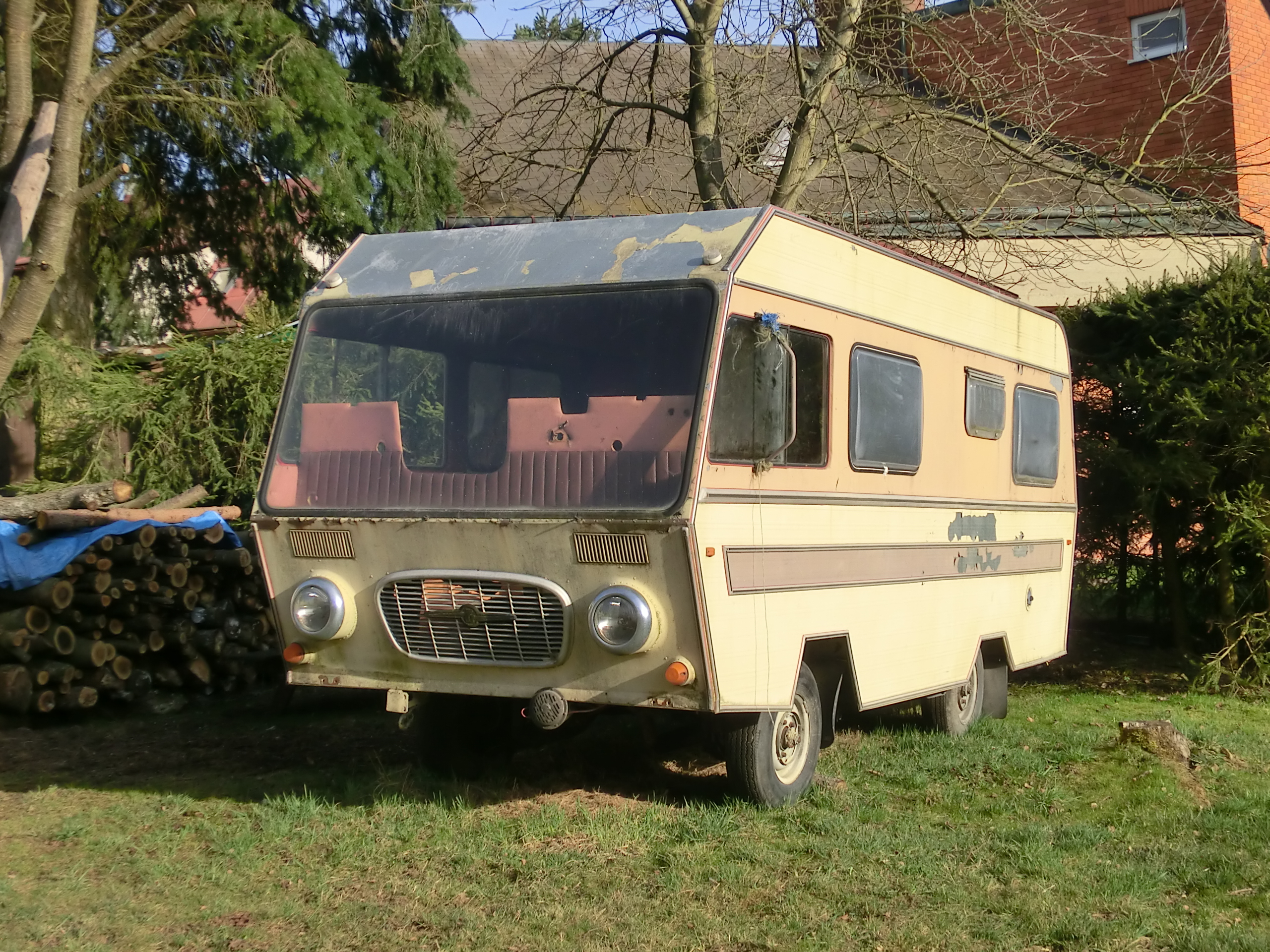 Yes it’s a Barkas b1000 underall of that. Reminds me of one of SAAB’s finest creations which I will dig out if I can find it

Another Pair for The Ukraine Special.....

Not that familiar so nothing is hidden here....you get the whole lot. I know what the car is, but I have no idea what the Tank is....

Your best guesses are invited....