Back in the olden days they used to be a bit creative when they drew up the illustrations for the cars. They'd make the car occupants somewhat smaller than real life 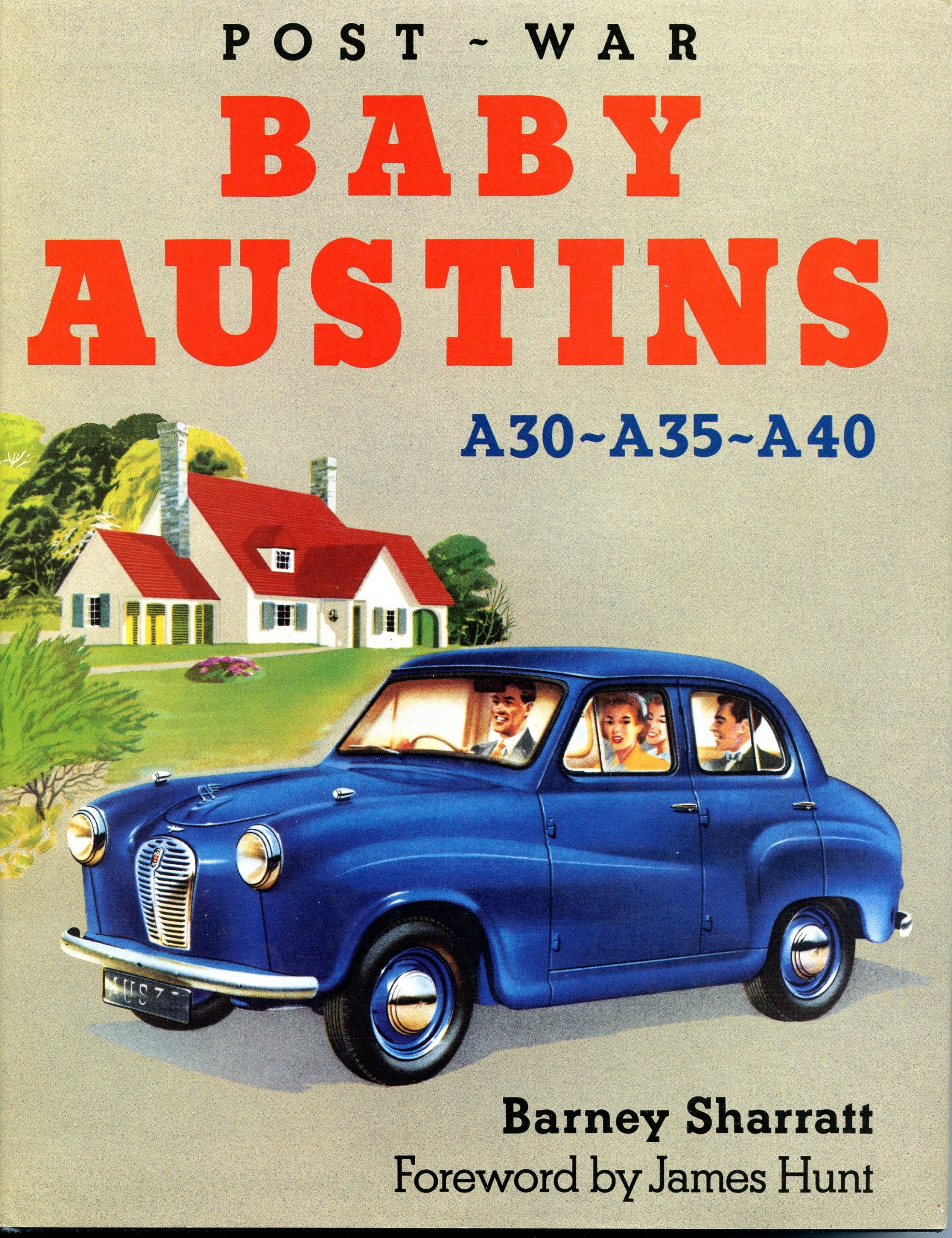 And yes - it's that James Hunt

Reading through that spec I clearly had the Deluxe 4 door model in Black with red leather interior, heater and , presumably, dealer aftermarket windscreen washers.The floor button was actually the spring loaded piston for what was an elaborate water pistol squirting twin jets from a centrally mounted nozzle. It had been my sister's car before me, (she is 6 years older than me), and I remember having to operate the washer from the passenger seat, while I was too young to drive, as she couldn't actually reach the button from the driver's seat. Probably why they made such an impression on me!!! I learnt to drive in that car and had a few undesirable adventures which I'll save for another day!!

I hope you cut your car maintenance teeth by repairing holes in the wing with a cornflake packet and some filler!

We couldn't afford Corn Flakes, I had to use the recycled brown paper wrapping from the vegetables and flour and water paste!!

Funnily enough though not on the wings, doors and rear arches and some on the rear bumper but I kept it going for 7 months after my sister had "scrapped" it! In actual fact we inadvertantly yumped it at an unexpected hump back bridge, after which the floor line didn't look straight so I sold it for £10 to a chap in the pub. He came back in the following week to demand his money back as he had taken it for an inspection and it had been condemned with end to end chassis rot

!! I pointed out it had been "sold as seen" but gave him back £7 which was all I had left of his cash. The rest had gone to my sister as my final payment on the £20 deal I had done with her over 6 months!!

Then I bought my first mini , 659 DON, and that's another story altogether!!

I treated my Mini to sills "repaired" with aluminium litho plates courtesy of a friend who worked at a printers. It was the vehicle which was the start of repairing stuff myself. First job....new subframe, new front to back hydralastic pipes. Electric fuel pump had rotted off its mountings on the old subframe. Followed by an engine out clutch replacement. Felt I could give anything a go after that

My Dad was a printer and old litho plates were a valuable resource for many things from the shed window frame through the coal bunker lid handles to the surround for the kitchen airbrick. I used one to repair the fairing on my Lambretta SX150 and an old bed from the Webb offset machine to replace part of the rear floor in my mate's mini van.

Happy days! Imagine the MOT tester's face if you turned up with a silencer wired in place with pipe cleaners nowadays!!

Deals in pubs, how about a Mk2 Zodiac for a pint?

My Wolseley 6/110 (which has figured here before) I saved from scrap for £10, the sills had been replaced (not repaired) with sheet aly & the holes in the front foot wells repaired (well, covered over) with Formica. (it also had two broken springs, a detached front shocker & a knock. Largely thanks to my father (his Zintec repair panel for between the seat & inner sill where the handbrake is mounted, was a work of art). 12 months & 10,000 miles later (still my only car to have been to Lands End AND John o' Groats) it still knocked - but was stolen while I was deciding what to about it.
Top
Messages: 84