I thought about doing that with XM's, Jim. Problem is if you do that the "good one" wouldn't have the same specialness about it, well, that's what I thought anyway.

The blingo is now sorted and running lovely, it's amazing the difference a new trackrod end can make. The rear caliper has been replaced and it's had an oil and filter change, it's also had some rubber grommets replaced which hold the airbox pipe and other related plastic gubbins in place. It looks like it will be staying as I've got some jobs coming up which I will need it for and I've also seen some bling for it, watch this space. Good idea Jim two V6 406's it's just that the price difference between a nice example and an average one is very similar, they really are crazy value for what they are.

While down at the Peugeot garage having the MoT on the blingo I mentioned to my mate who works there I maybe looking for some alloys for it. He said they'd got some which they took off a 208 and were still brand new with Michelin tyres, I had a look and made an offer of £250 which the garage accepted. I picked them up this morning and gave them a wash and I've sealed them front and back with finishkare fk1000p paste sealant to protect them, they will be getting a second coat before they get fitted. The wheels are 16" and are fitted with 195/55/16 tyres so should still ride ok. I've got to get some bolts for them yet so they will more than likely get fitted early next week. 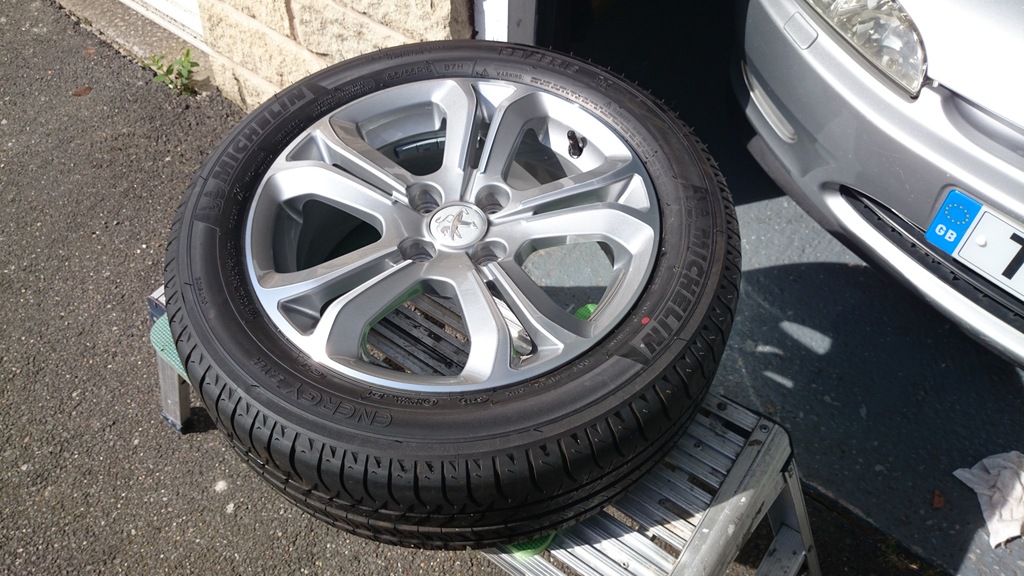 I've got some new wheel bolts on order so I'm hoping to get the alloys on the berlingo this week. They wheels need another coat of sealant to protect them before they go on. Whilst I'm swapping the wheels over I need to give the wheelarches a good clean as there's a bit of tar splattered on them, I'll use trusty old Autosmart tardis for this which works a treat, other than that there's nothing else to report on the blingo as it's running lovely. I'll put some pics up in the week of it with the new wheels on.

You have the same issue with your Blingo as I do with my C1 Mark... Nothing of significance ever happens to it to warrant a blog entry!!!!
Top

It's just had a few bits done for the MoT Jim and that's it, not bad for a year's motoring. Can't wait to get the wheels on.

Looking forward to seeing a picture of the wheels fitted! They should really smarten it up a touch!

They are ready and waiting David, sealed with two coats of sealant and tyres dressed. Hopefully it will be Thursday they go on

Finally got the wheels fitted today, very happy with them. 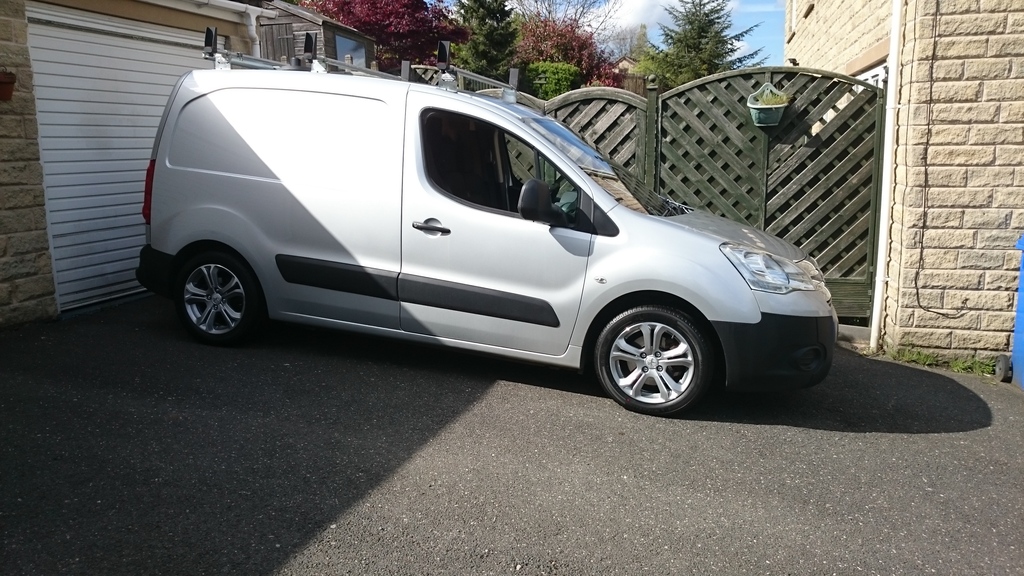 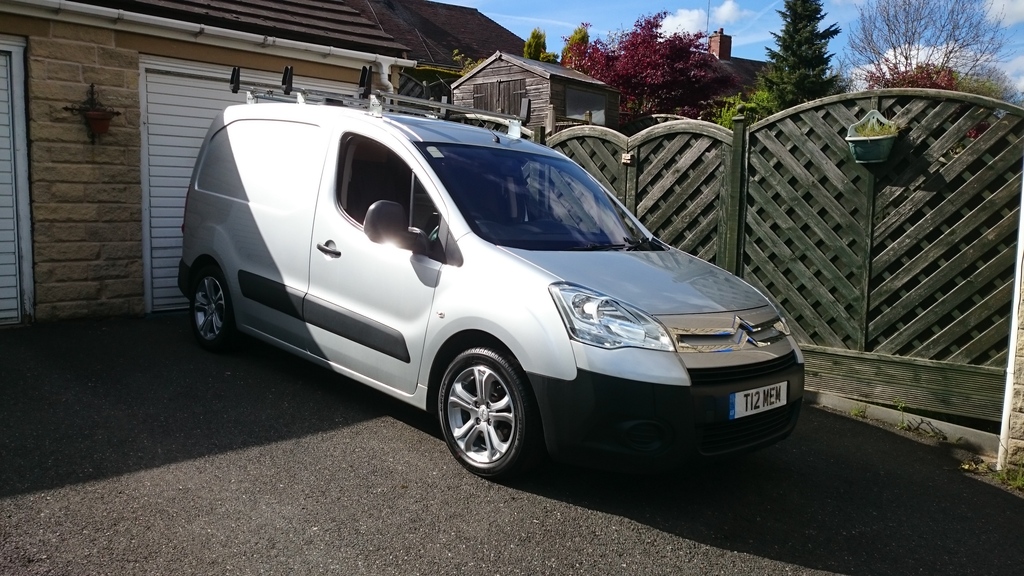 They look the business, Mark! It really suits them!

Not a bad looking van the Berlingo. Certainly better then the Vauxhall Combo we've just been given for work. I'm in the process of sending mine back as it's an utter crock of sh!t!!

I can't really fault it David, even though it's only the 75bhp one it's not really lacking which was a surprise when I got it. Not to mention it's got a few luxuries like airconditoning, bluetooth phone/music streaming, usb connectivity, electric heated mirrors and enough cubby holes and storage compartments than you can shake a stick at. I'm hoping to get to the Northern section meet so may see you there.

I'll be there from Friday till Sunday, Mark.

Would be good to put a face to the name!

That's a nice van, having looked at it at the northern. Thanks again for collecting the wheels for me Mark
Top
Messages: 95