It's just frustration Mike, I love the car to bits and I know Jim has the bit I need, it's really annoying when it spits it's dummy and I can't change gear.

Trainman wrote:I have full faith in Jim I just want it done.......

I'll do my best Steve

Trainman wrote:I have full faith in Jim I just want it done.......

I'll do my best Steve

I know you will Jim

it's just frustration...... mostly at myself, for not being able to it and at the car, because it let's me down so much.

Guess I'm turning into Mr Grumpy at the moment.....

I decided to have a play this afternoon after finishing work, so Battery and air filter off (for a change....... 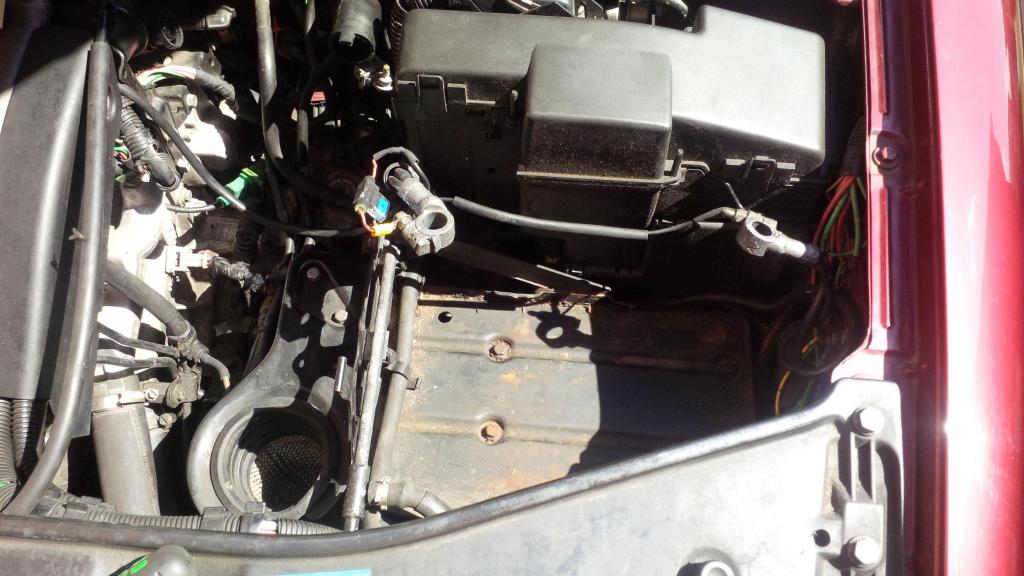 as I was looking around I noticed that this box was just floating around but I've no idea why or where it should be, let alone what it is 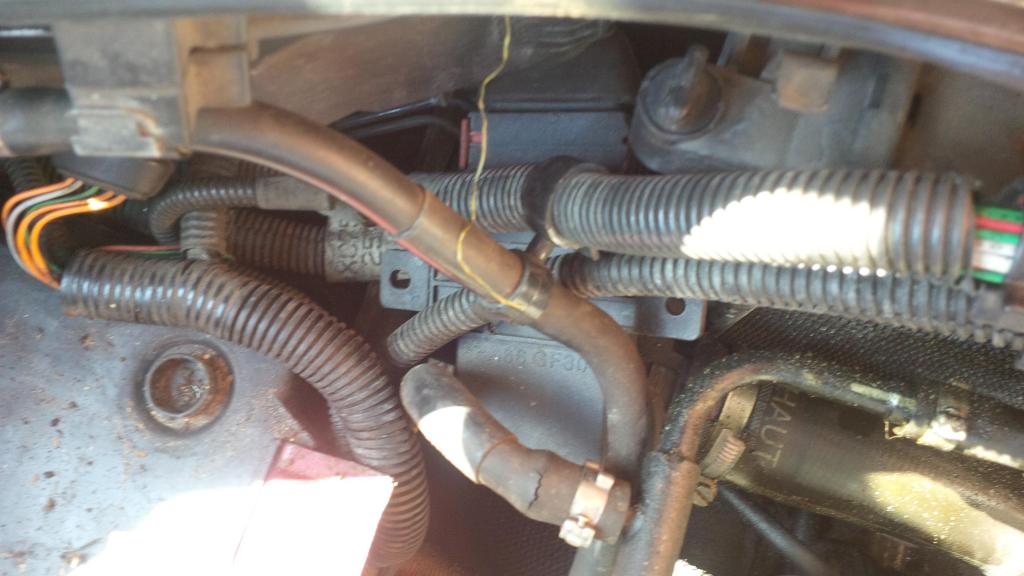 So I decided, headlight out and let's see what we can find, once I removed the headlight this is what was written on the other side of the box 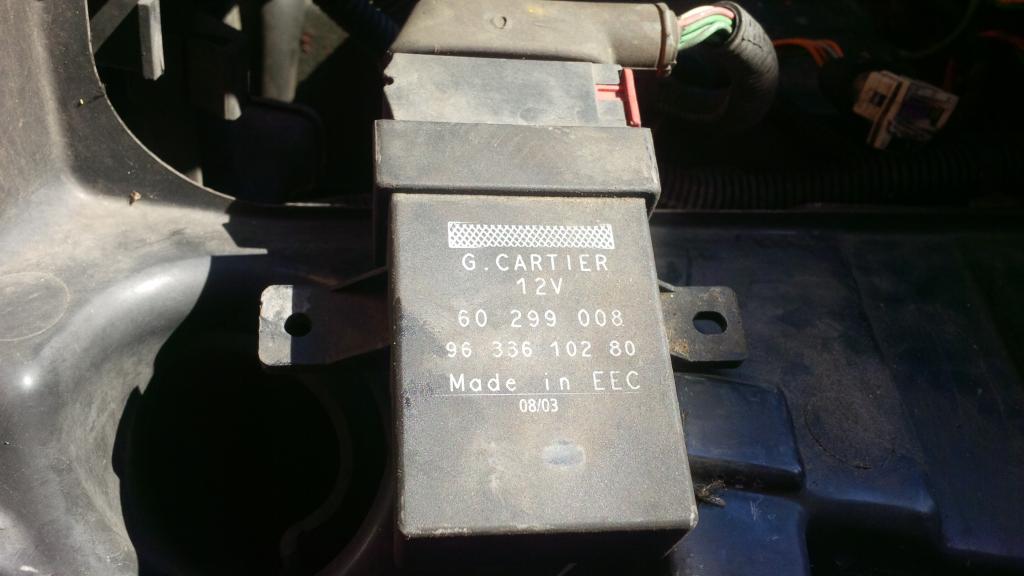 So I disconnected it and found some sort of "Gunk" in side, cleaned it out and a spray of contact cleaner, then reconnected it. 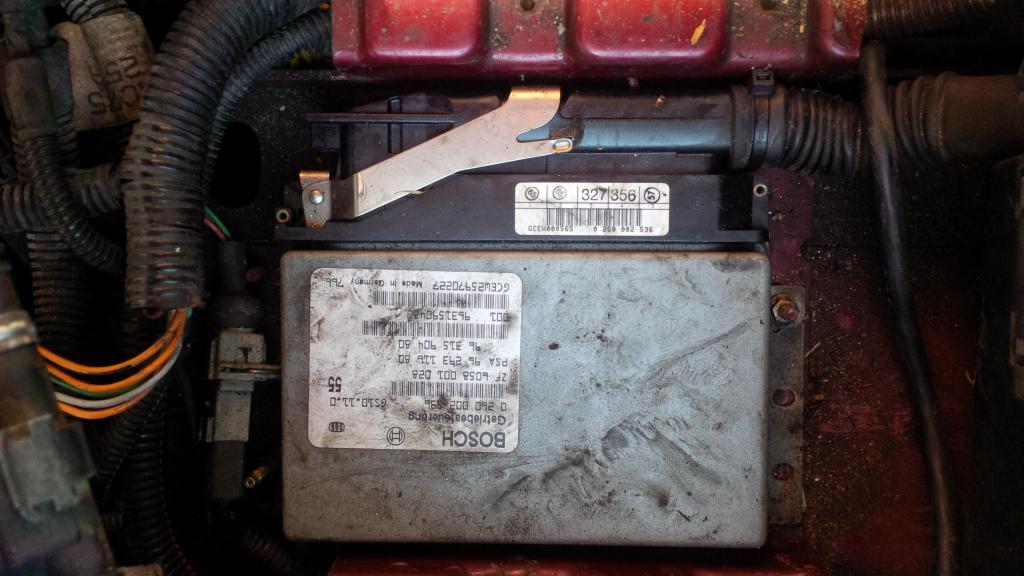 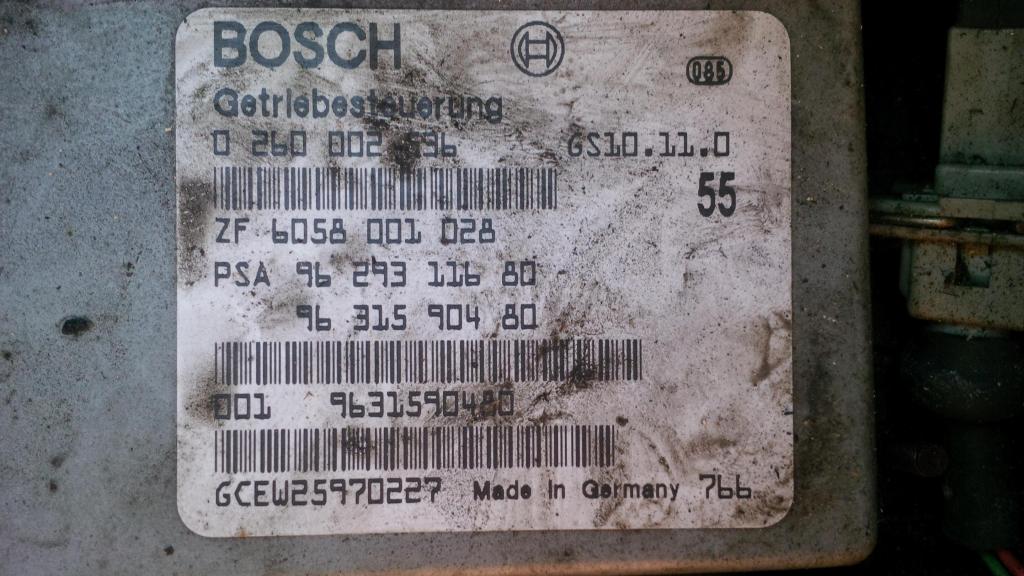 I removed and disconnected that, again a quick spray and reconnected it. 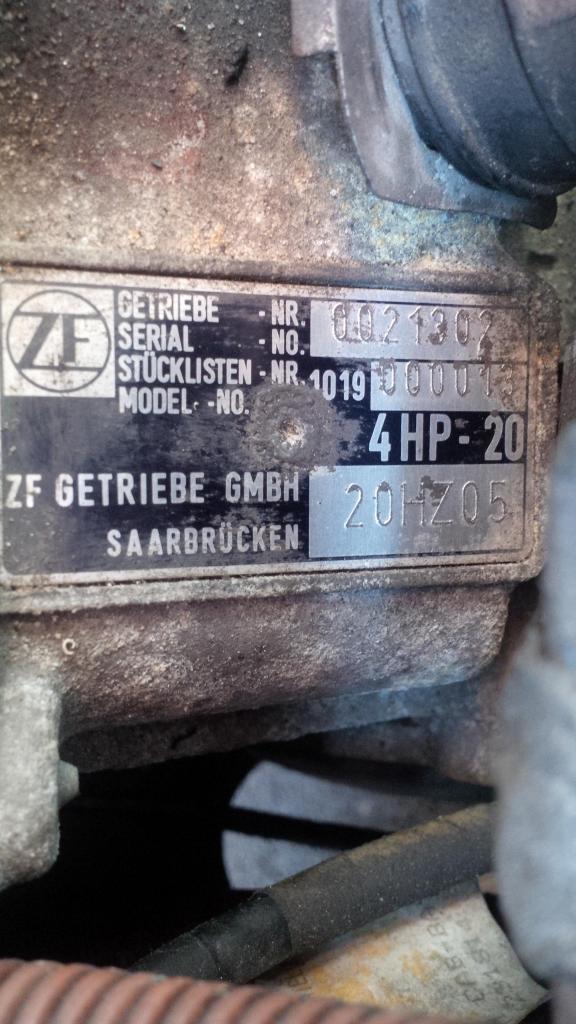 Rebuilt the car and took it to the end of the street, and yes it's still the same, so flaming Polo again tomorrow.........

That's a ball-ache Steve.. Trouble is, it'll be virtually undrinkable in the state it's in.

We may need to formulate a plan B
Top

CitroJim wrote:That's a ball-ache Steve.. Trouble is, it'll be virtually undrinkable in the state it's in.

We may need to formulate a plan B

I think I'm just going to leave it alone for a couple of days and see what happens to be honest Jim, I'm getting to the point where I won't need to worry about getting a hair cut, because I'll have pulled it all out.......

Nor did I but the spell checker did

I meant to say undrivable....
Top

I've been wondering if there was another way to do this? Couple of questions spring to mind......

How easy is it to do?

What I mean could a simpleton like me do it?

I've sort of gotta semi formulated plan, which would mean me jumping the train to Milton Keynes to collect the switch, if that's viable ? (My guess would be Monday but at the moment I don't know if I'm working or not) that way I could fit the switch Tuesday.

Another thought is would the switch from David's box, that's heading to Jim fit? Could this be doable? Milton Keynes or Glasgow make no difference, again it would have to be Monday.........

I have driven a Xantia V6 with the transmission in limp mode for a couple of days, and you do get used to it....
I don't think there is much chance of doing any damage, but the torque converter will be generating more heat than usual, so drive gently.
Top

The switch is really quite easy to fit, easier than the ECU that you removed. You probably don't have much to lose if somebody can post you a spare switch.
Top

Must've been under the V6 'influence' at the time of reading eh ....

I guess I'm just wary, getting to the motorway is fairly easy and shouldn't put to much strain on the car, my concerns are more around the Peterborough end and getting stuck in traffic, with the added weight of the trailer.

Great that's good, at least a bumpy like me can do it, so where to get one from, I happy to travel, to get one in person that way I know I have it, but I will settle for it being posted......
Top
Messages: 1476