Citroening wrote:If it could be made so that a Lexia could be made to run through a small touch screen in-car, that would be brilliant.

Ready for launch at DSM?!

DSM 2014! I'm sure that could be met if we could get our hands on the protocols used by the ECUs. That's the biggest problem. We need to understand how to talk to the ECUs and how to understand what they say back to us... Crack that and the rest is not that tricky..
Top

Agreed, why involve Windows or Linux at all?
Dataloggers on a Lexia's I/O to learn the code?
Far from trivial, but not impossible.
Top

I've currently got a bid on one of these, hoping to get it for a few quid less than the usual buy it now prices 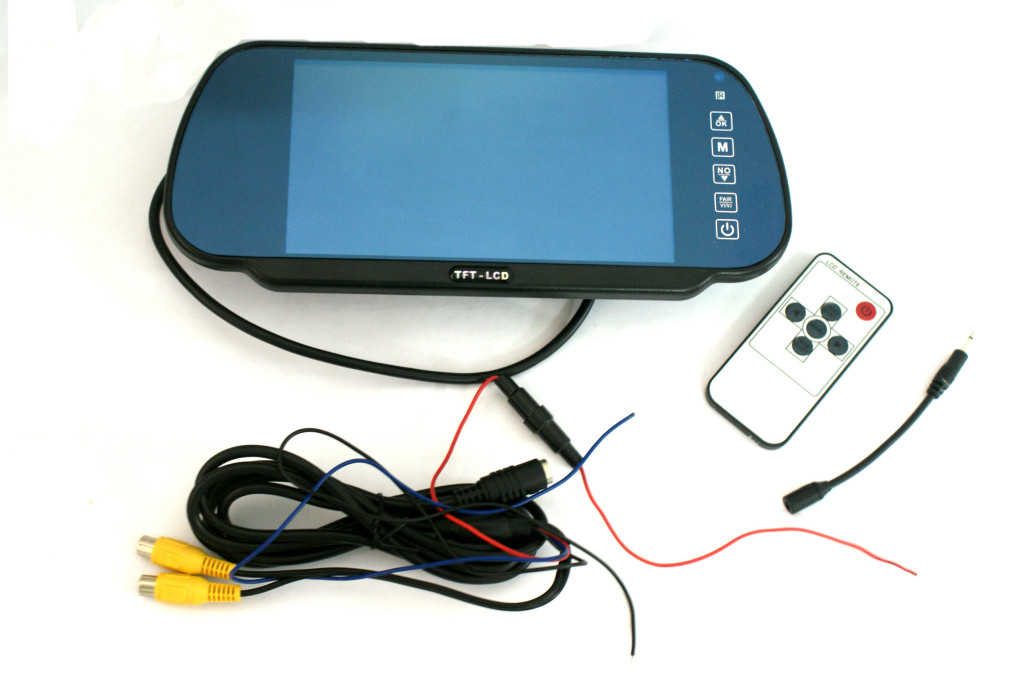 I think that wold fit nicely where the centre vents are, it's got spring loaded tabs on the back to fit onto a rear view mirror but they should work with the vents, and I can then run the leads down behind the radio.
I've found the code to control 4 stepper motors, so I'll just need to modify that to respond to button input, and work out how many steps are needed and by which motors.
Top

spider wrote:I considered one to put into a BBC B case and use it as an emulator but I have several machines already so no real need for doing things like that (Yet)

I miss my BBC B.
We sold it in '89 to a family with a special needs kid due to the amount of suitable software available on the Beeb.
It had a Cub monitor, twin floppy drive stand (one of dad's friends in Saudi actually said "Why do you want floppy drives? Tapes will be around forever"), and a sideways board with an extra 16KB of RAM.
It was such a powerful machine for the time.

The guys behind the Pi were getting concerned that they were seeing people going for Computer Science courses and unlike in the 90s, now very few students had done any programming before uni, and those that had were just a few web pages.
They concluded that games consoles and to a greater extent PCs had killed off the ability for home hobbyists to take up programming, so set about building a cheap computer that can be easily programmed.
What it really needs is the BBC to re-run their 80's computer project but back the Pi, or one of the other cheap nano PCs out there.
They could dust of Johnny Ball and have him explain how it all works.
Top 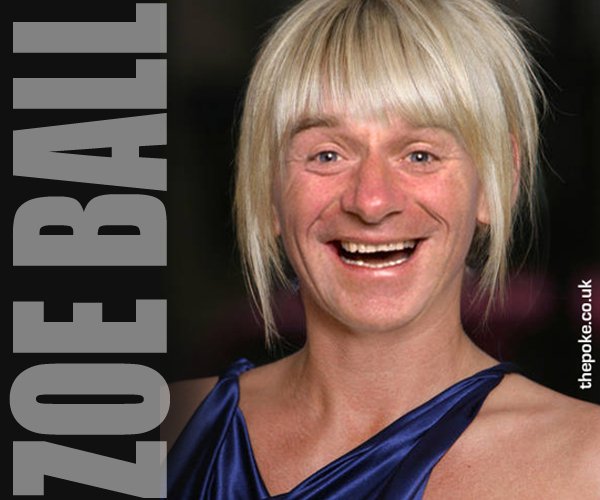 Xac wrote:I miss my BBC B.
We sold it in '89 to a family with a special needs kid due to the amount of suitable software available on the Beeb.
It had a Cub monitor, twin floppy drive stand (one of dad's friends in Saudi actually said "Why do you want floppy drives? Tapes will be around forever"), and a sideways board with an extra 16KB of RAM.
It was such a powerful machine for the time.

I wrote five games recently, well 2011 and 2012 for them. Conversions from Spectrum to BBC (not that easy!)

I don't really have any pics before I sold a lot of my collection (it was getting ridiculous with over a dozen 'B's and things) although I still have a working Winchester HDD and my Econet. Here is a pic of the Econet single station (well there's only me so I only need the server and a user terminal!) on the spare room floor undergoing testing using a modern compact flash card as the Econet storage medium (not that difficult only need to modify a few SCSI commands) 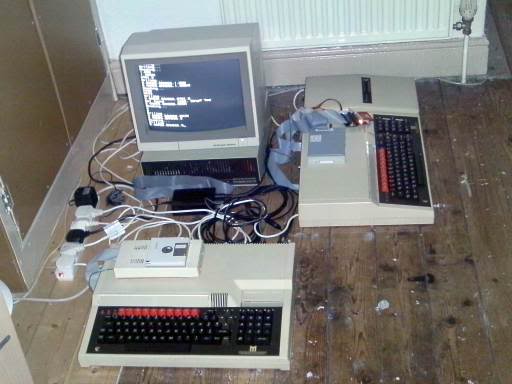 Can also see the large Winchester underneath the monitor. Not really sure that's a brilliant idea with the radiation coming out of a CRT near a (well shielded to be fair) HDD
Top

Ah that takes me back!
Top

Xac wrote:Ah that takes me back!

I think in some ways I'm still there, or going back...
Top

spider wrote:I think in some ways I'm still there, or going back...

At least Maplins back in the 80s lived up to their claim as the home of electronics. I went in today to pick up a breadboard and breakout cable adaptor to start playing around with the gpios on the Pi.
They had the breadboard but didn't have a clue about the rest, suggesting instead that they only do packs of 5 individual leads.

I remember when they did kits for building things like lasers or Geiger counters.
Top

The raspberry Pi is a neat little device, I don't have one but have set a couple up for work colleagues to run XBMC (Xbox Media Centre - no relation to the Xbox!) http://www.xbmc.org" onclick="window.open(this.href);return false; and this it does rather well thanks to hardware accelerated H.264 decoding.

Sadly running Lexia in a virtual Windows XP machine is going to be a no go. Early Pi's only have 256MB ram, and later ones 512MB ram, Lexia/Diagbox really needs 1GB just to run and 2GB to run well.

The CPU is also only 700Mhz and is an ARM processor using one of the older now obsolete ARM instruction sets. By the time emulation is taken into account the equivalent PC processor speed would be well under 100Mhz, while Diagbox runs slowly even on a 1.6Ghz Atom.

Just ain't going to happen, the only way it could perform Lexia like functions would be if someone reverse engineered all the protocols of all the ECU's and wrote their own application!

The Pi does have a couple of significant design flaws that make it unsuitable for mission critical work like functioning as a gearbox ECU - one is that it has no onboard voltage regulator and is VERY fussy about the 5v supply being well regulated, it won't work reliably off just any old micro usb charger, especially if usb devices are drawing power from it...

The other flaw is that the SD card reader that it boots off is very slow and somewhat prone to corrupting the filesystem on the SD card especially if its powered off unexpectedly. For that reason some Raspberry Pi applications only use the SD card for a read only bootloader (it can only boot from the SD card) and boot the rest of the OS/software off a connected USB drive.

Still a very neat little device though, and I plan to get one for a media centre as well as generally mucking about with it.

I need to convince work to buy a RPi and send me on some Python courses.

We've got the perfect situation for using one as a mobile Cisco configurator.
At the moment, we have just one guy who's Cisco qualified.
He's currently on a course this week, and when he's free next week, I'm not.

One of our clients is getting a new router tomorrow, I'm going to be onsite Friday but can't configure it as I don't know how and our network guy isn't available to do it remotely.
Now if we had a RPi we could set it up to connect over the console lead via a USB adaptor, and push out the new config via a Python script.
Top

Xac wrote: Now if we had a RPi we could set it up to connect over the console lead via a USB adaptor, and push out the new config via a Python script.

Not content with just being able to turn LEDs on and off, I've now progressed to making text appear on an LCD screen.
I know, I can tell your impressed.
Talk about a palava though. The screen I picked up cheap from fleabay doesn't have the same connections between the controller board and the screen's board as were expected, so I had to find out what they were and eventually stumbled across a python 3 script which allowed the pin settings to be manually entered.
Now all I need to do is work out how to send data to the screen rather than just strings hard coded into the program.
Top
Messages: 109