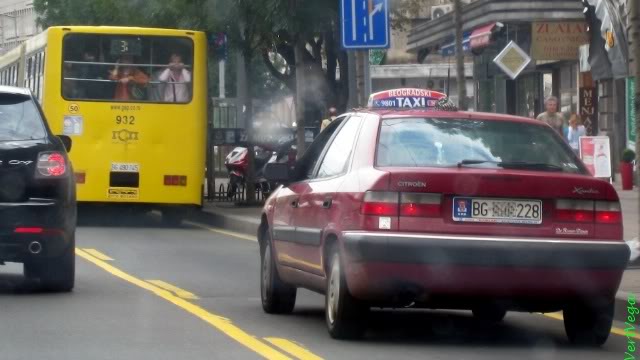 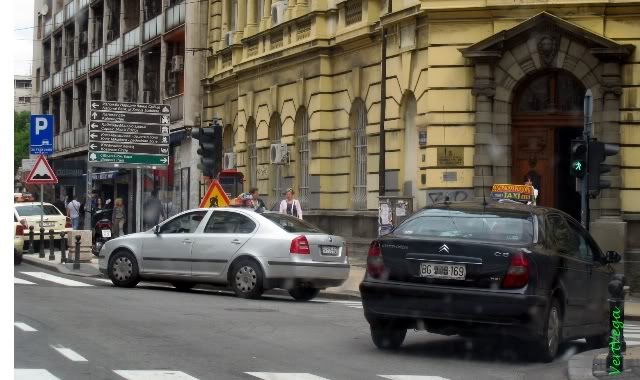 Sorry for the quality of the pics, the windshield was over populated by insect remains

Just had a ZX estate delivering pizzas across the road. Have a picture but as usual can't find the lead.
Top

myglaren wrote:Just had a ZX estate delivering pizzas across the road

I guess he must have forgotten to close the tailgate then...

Did the road enjoy the pizzas?
Top

Was behind a 2CV in the Avantime today! 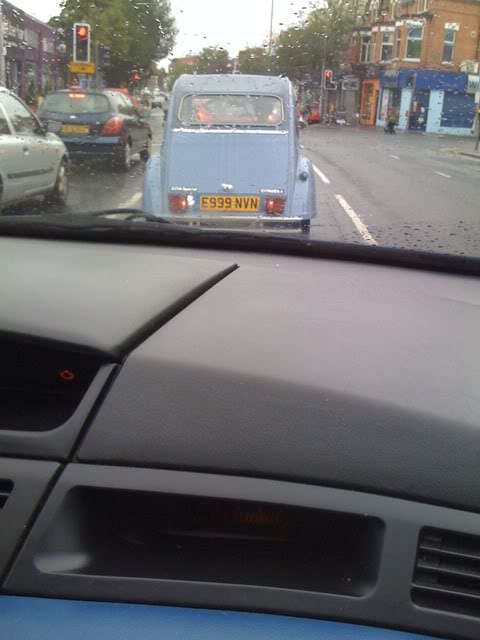 myglaren wrote:Just had a ZX estate delivering pizzas across the road

I guess he must have forgotten to close the tailgate then...

Did the road enjoy the pizzas?

Was following a nice clean looking Xantia this evening, not close enough to determine what precisely as there was a car in between, which turned into a petrol station but was replaced by a BMW.

The Xantia disappeared in the distance ignoring the speedbumps, as Xantias are wont to do but the BMW was limited to 10mph and I don't envy the passengers.

Got behind an 03 325 coupé this morning and have to admit that his acceleration was impressive although the police would have been interested in his speed in a 40 zone.

Much less impressed by the clouds of black smoke gushing out of the tailpipe.
And the very harsh impacts as it ran over bits of gravel.
I think they forgot to fit suspension, along with omitting the indicators.
Top

A Renault with an engine management light on? Surely not!

I know, a rare occurrence! Off now! Needed an ignition coil.
Top

Spot the 2CV on beautiful Symi. 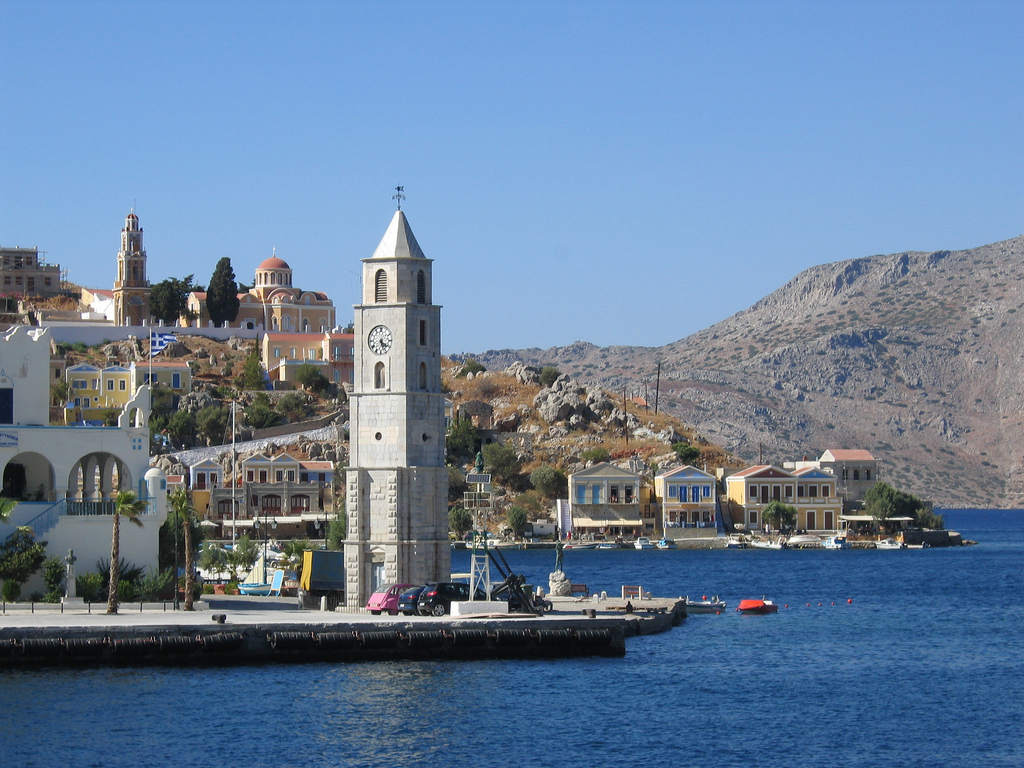 It looks a little sunburnt Richard

Rhodes, Symi is simply stunning, I'll never forget the picture postcard sight as the boat turned towards the harbour and intend going there again. I'm off to Kos in a few weeks

I'm off to Vågå in Norway on Saturday 23rd July. I see if I can spot anything French while I'm there. I'm not sure if this is held every year, have a look at this youtube video.
Top

Im off to France next Thursday for a few weeks, so expect a good few Citroen spots to appear as per my last visit