I would also buy a 407 saloon, a nice looking car in my opinion

Yes, but the Laguna Coupe is a Renault, so in a couple of years you will be able to buy one with the small change you find down the back of the sofa.
Top

The Laguna hatch is quoted by Renault as once being voted 'the best looking car' but it doesn't tell you who's best looking car competition it was in or even which other cars it was compared to.

I suspect it was a Renault best looking car competition and didn't have any other makes in it.

I was thinking of running the 'best looking dad living at my house' competition. I'm pretty confident of victory and I could tell everyone I'd won.
Top

its settled then, the Laguna Coupe is the best looking Laguna coupe in the world

...similar to what a chap said on the Visa Forum:

RogerPorter wrote:the rally went well and i picked up the 'Best Visa' prize!

Anybody can win if there's only one entrant!

Mark, I completely agree, the Laguna Coupé is a very sexy car - and the only one left in Renault's range with a V6 engine!

Although, I have to say, they seem to be driven mostly by old(er) women... 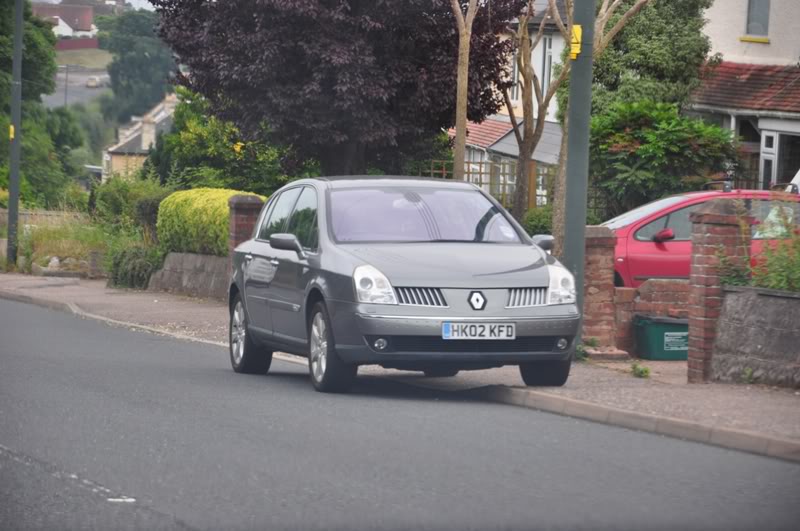 This got me far more excited than it should. Been too long since I last owned one.


The LagunaIII hatch was voted best looking car at one point, im almost sure of it!

I highly doubt that, Chris! It's a pretty awkward design which has taken 4 years to grow on me!
Top

R9UKE wrote:I highly doubt that, Chris! It's a pretty awkward design which has taken 4 years to grow on me!

Not too many pictured today

, although I did see another two C5s. 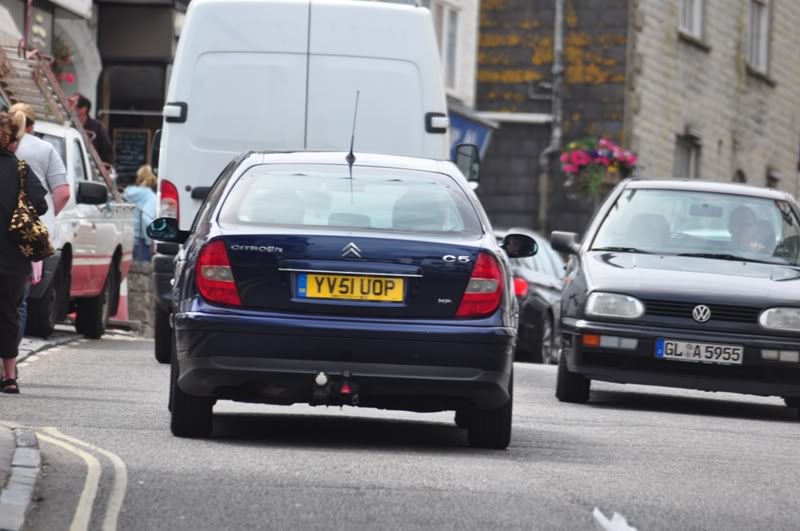 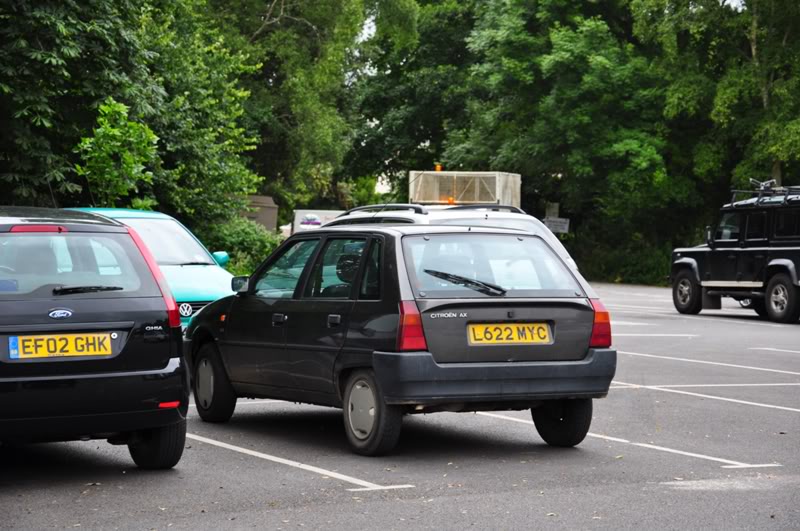 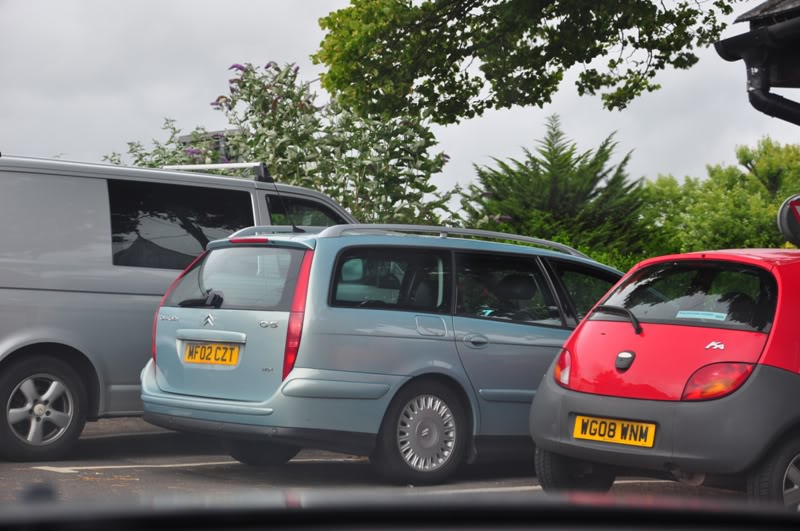 C4 Coupe (do love these - the shape is excellent!) 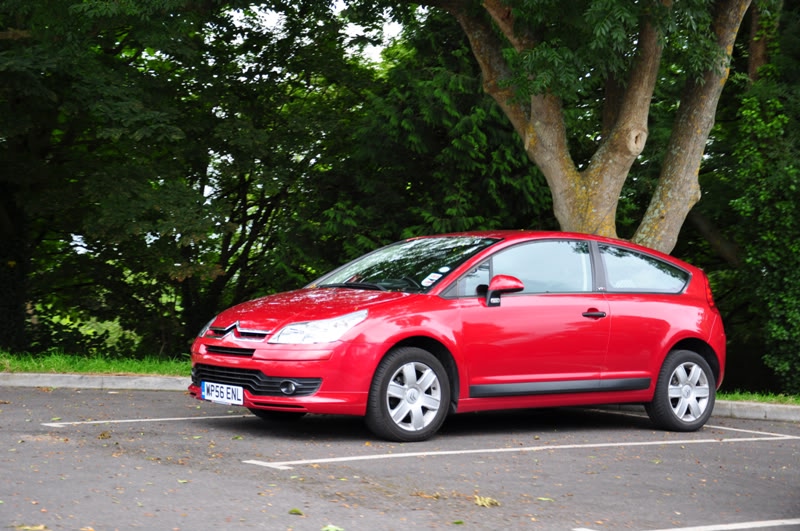 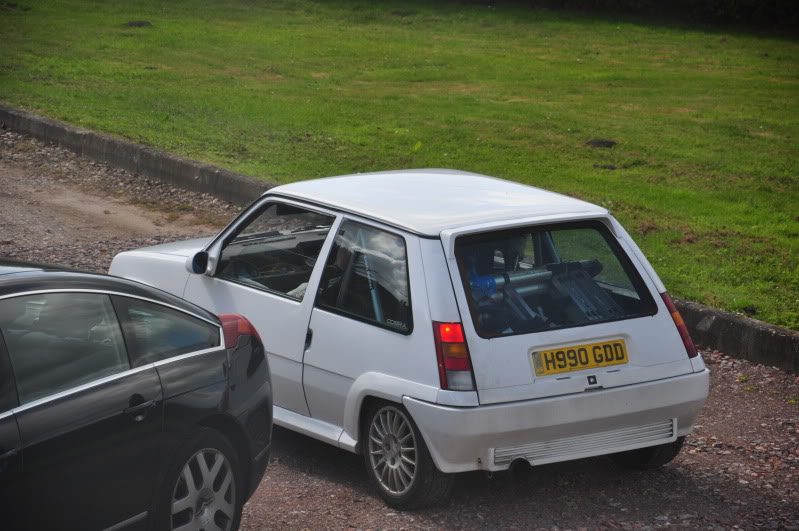 Spotted "Double French" during holiday ... From Russia with Love 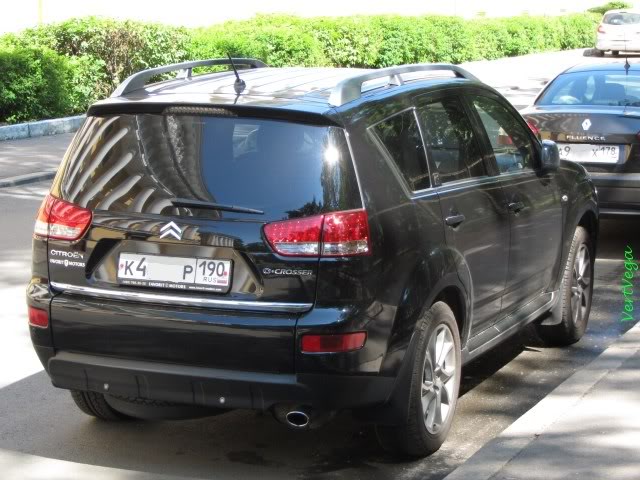 and a "Single French" 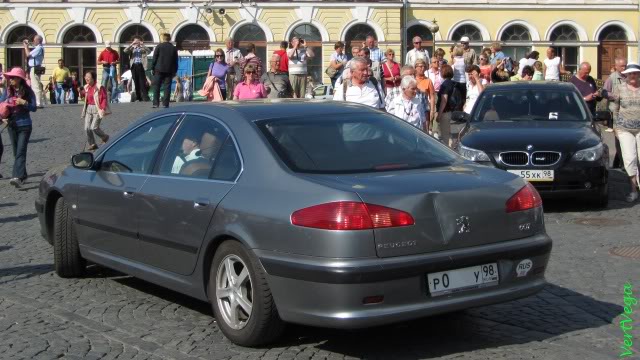 I'll second that Franklin, certainly one of their better recent efforts and far superior to the DS3 & 4.

Not too sure about the red though, I think more subdued colours suit it better - black the best.
Top

I dont get the Laguna hate. I like the hatch and have done since launch. The coupe is a cracking car, imo.

Have sat in a top spec coupe when my cousin was looking at a Megane and when the mother bought her Megane estate last year.Only for the alarms that would go off if my details were entered in to the finance computer I'd have taken one away there and then.
Top

The laguna is a fantastic car both the 2 & 3 are some of the best looking cars in their class , I know when it's time to change our Laguna II dci tourer it will be with a Laguna III dci tourer , did consider a C5 III but not a match on performance or looks imo

The C4 Coupe is a great looking thing, more practical than its looks would suggest too. That red is a big pinky though, shame they didnt do the Poseidon blue until after the C4s facelift.
I had a sit in a DS4 today, it took me a while to notice what it was as the dealer had an identical dark blue C4 in the showroom too. I first noticed the very high ride height, much higher than the C4, inside felt quite similar but with a bit worse rear visibility. The rear doors and rear are the main differences from a C4, the DS4 has adopted Seat Leon rear doors but with an awfully arranged handle which gives the edge of the door a long point. Its an odd thing, I have no idea where or why it fits in with the Citroen range, its almost a C4 but not quite, just a bit worse. I hope the DS5 is not that dissapointing.

I do like the look of both the Laguna II and the III, in both hatch and tourer form. Certainly a car I would look at buying, I did look at some early examples of the III when getting my current C5 but the built quality was awful, it does seem to have improved from the earlier models though. We had a Laguna III Tourer Dynamique TomTom 2.0DCi 150 for a little over a week as a loan car. It was a nice car with some nice ideas, I really like the built in satnav, which because its a TomTom works very well. I liked the keyless entry (though Renault need to design out the awful key cards, just too bulky and unnecessary. The interior felt very upmarket and far better quality than the earlier IIIs I had looked at, I really liked the chrome gearknob ball and the textured interior. It felt quite sporty to sit in, not what I would expect from a big French car, more of a laid out driving position similar to an Audi. The engine was great, lots of pull, very very refined and more economical to our similarly specc'd C5 estate with a similar engine size and power. However the load space was really lacking, it could only take just over half of what our C5 estate carries and it was not up to carrying the weight either. The suspension was too harsh for a refined tourer and the road noise was too loud even with its decently sized 16" wheels on 60 profiles. Its handling was sharp, very direct but numb steering and actually a joy to push around bends. A nice car and I would consider one but its an accomplished cruiser in the way the C5IIs are.
Top
Messages: 2008