Mmm........you old smoothie Davie Are you going to be delivering parcels for Hermes with it?

Nah, he's going to set up a Citylink clone. It's not hard to simply not deliver parcels and lose them

If it's red you could be Postman Pat in that...
Top

So get a White Tiger that likes being in the van. Any thieves who break into it would be surprised!

It's actually not a bad idea doing light courier work for some of the big courier chains, they could save lots of times with their van routes, and only have one delivery in this town, and I could make it pay for itself. And that would be a return to work part time for me. Maybe worth investigating, although the cold weather is going for me and my health is a little poorer now than it has been lately.
Top 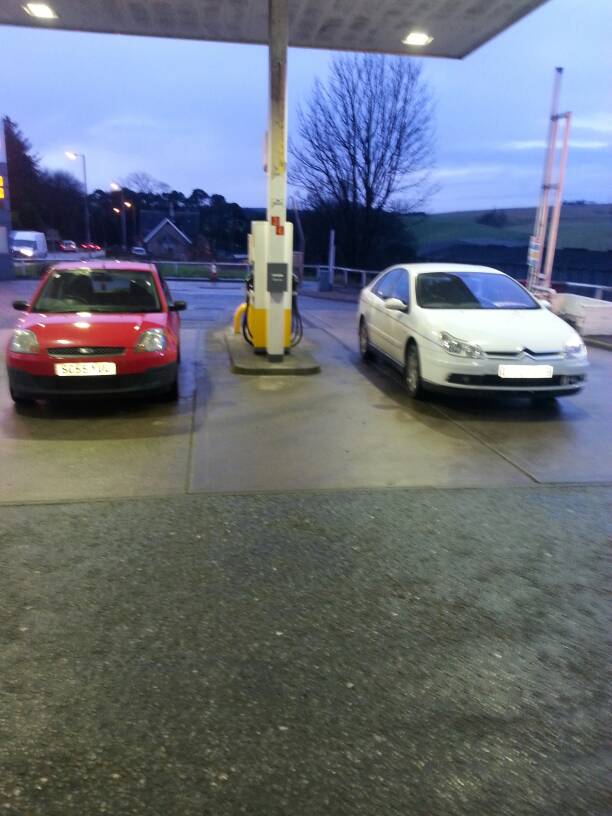 I know what you mean Davie. I filled up Sian's Pixo from almost empty for less than £30 the other day and I know it'll last week's

These little cars have their compensations...
Top

When I started the c5 today, and took it out of the yard it was parked in i felt like taking it home. Don't think Malcolm would have been happy[emoji1]

It appears that I may have bought a lemon. I know I mentioned a lot of cars that I fancied, but then I decided I was only buying one engine and that was the psa 1.4hdi. It was then going to be a c3, c2, 206 or 207. But then I had decided I wanted a little van, so 206/7 van seemed most probable. So a fiesta van? Still the 1.4 hdi. less than 82K. The best condition van that I have seen, obviously been looked after. I thought the engine would be the best bit of it, it tends to be rust that gets to fords, and this one has one. I have just been recovered by the AA. It cut out and would not go again. I shall now transfer to the citroen forum to explain the problem and ask for advice.
Top

Sorry to hear that Davie 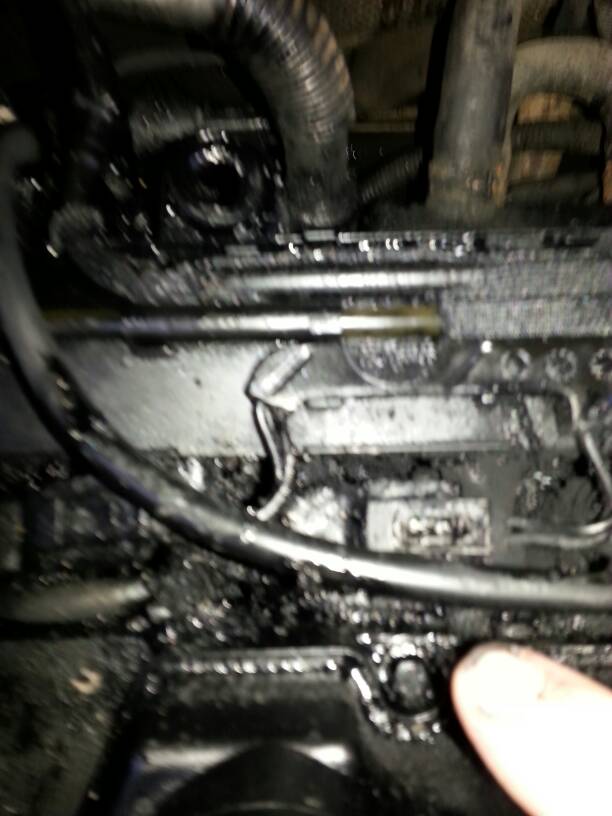 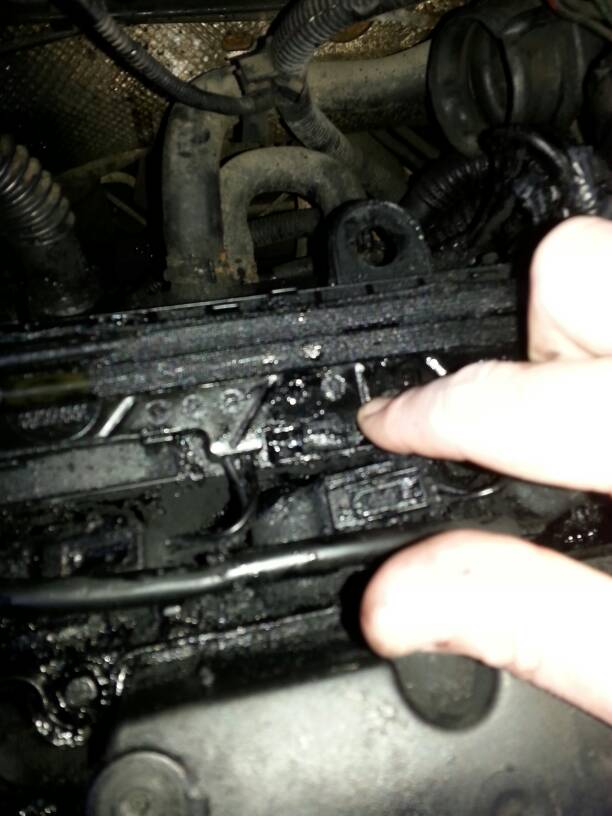 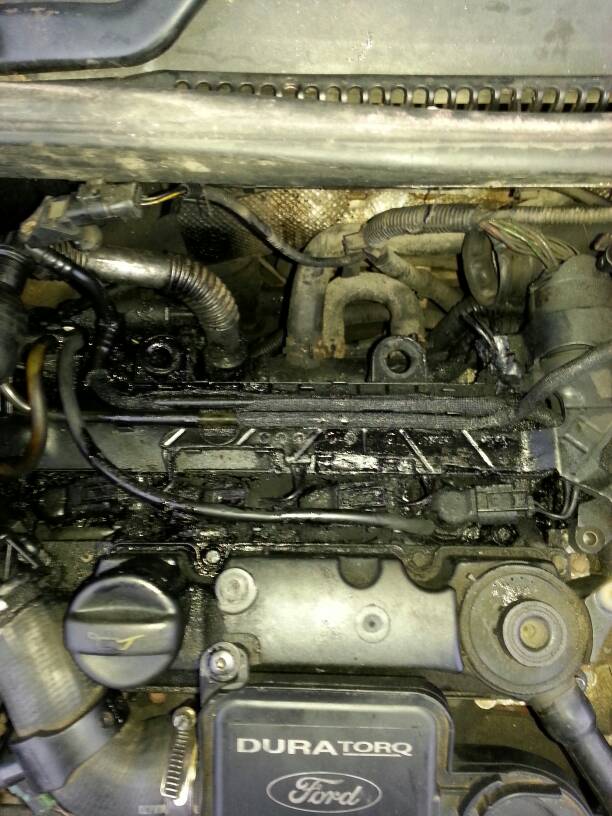 Here is the mess of absolute filth that greeted me under the air box. It is starting and idling ok today, but can hear a chuf chuf faintly. Can't see ant fuel leaking but I suppose it could be sucking air rather than leaking fuel. Wouldn't really know for the amount of crap in there. What kind of stuff would shift the gunk, and would I do damage using a power hose in there?