daviemck2006 wrote: If i had done that to someone else's motor I would have left a note, and if the driver involved did not know they did it the C U Next Tuesday shouldn't be driving. Ggggrrrrrrrr

I'll be honest and tell you I wouldn't leave a note any more. I have twice in the past, but I've had that many cars damaged in incidents like this, including the Berlingo and this C5 already that last time I did it I thought about it for a minute or two then decided didn't give a s**t. Nearly no one else does, why should I? It's not a particularly nice attitude but I'm not taking a massive hit on my insurance if no one else is prepared to when they hit my car.

Corner of bumper after t-cut 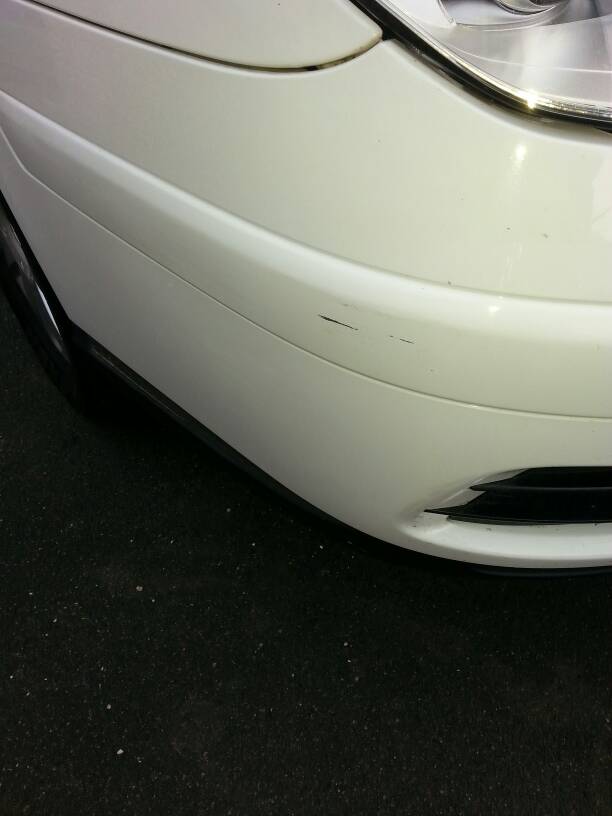 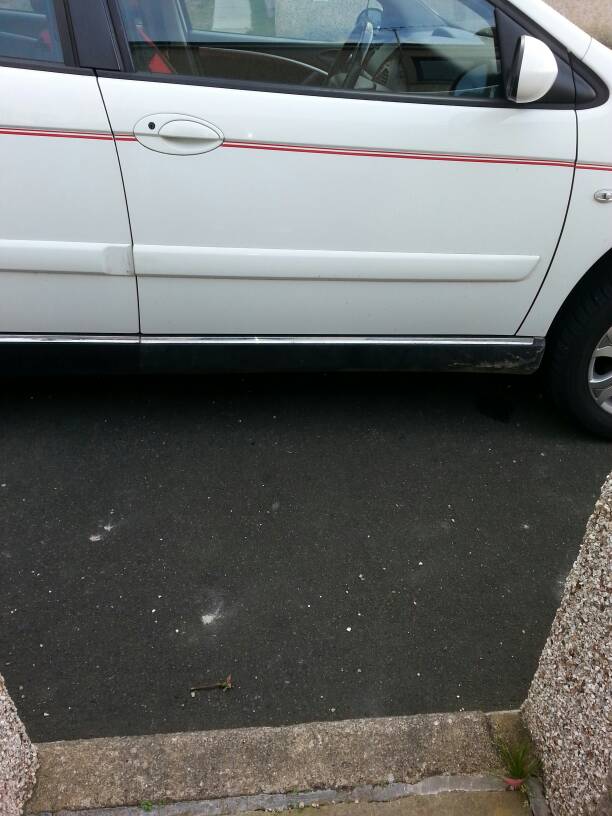 That was after putting it through the car wash. I never use the drive through but I couldn't be bothered taking out the hose and doing it by hand. The bumper will need rubbing down and painting to make it right but a bit of touch in will do.
Top

I think i will try the touch in pen then about 1200 grit wet n dry then t-cut then polish and see how that looks. If it needs sprayed then it will just be the raised bit that needs sprayed.
Top

That looks a lot better than it did. Well done.
Top

The black is right through the paint. It looks better on the photo. I'm still not amused, it's blooming freezing here for sitting on the ground doing that. Certainly too cold and windy for painting outside.
Top

Well that is disgraceful.

Not even a little one saying : It will come out with T Cut : signed Grumpy Northern Git !

Insurance time has reared its ugly head again. Renewal quote from Budget £297. Last year I paid £180 for the c4 VTS and only had an administration charge to pay to change it to the C5. So online I went, first quote through Confused was £197. I then started playing with it. To put Shaun on as a named driver, £1450. Not a chance. Third party fire and theft just me, £230 Third party only just me £440! It used to be third party was approx 1/2 the price. So back I went to fully comp, thought I had better do the quote properly and say unemployed due to disability instead of still claiming to be a bus driver, puting my two glass claims and disclose two medical conditions that DVLA are aware of with no restrictions and new quote is £171. I dont know the insurance company and to be honest dont care. That will be what I pay for the next 12 months.

I was taking some photos of my spheres and associated pipework for another member today, and once I got the plastic covers off saw that my strut tops are quite corroded, more than I would expect on a 2007 car. I was aware there was corrosion there, but was quite surprised at the extent of it on a 2007 car. I need to buy some decent rust treater then whack the black hammerite on to them before they get so bad that I get my bonnet reshaped by them! Photos shal follow soon as I am typing this on the lappy and the photos are on the phone and will upload better on tapatalk.
Top 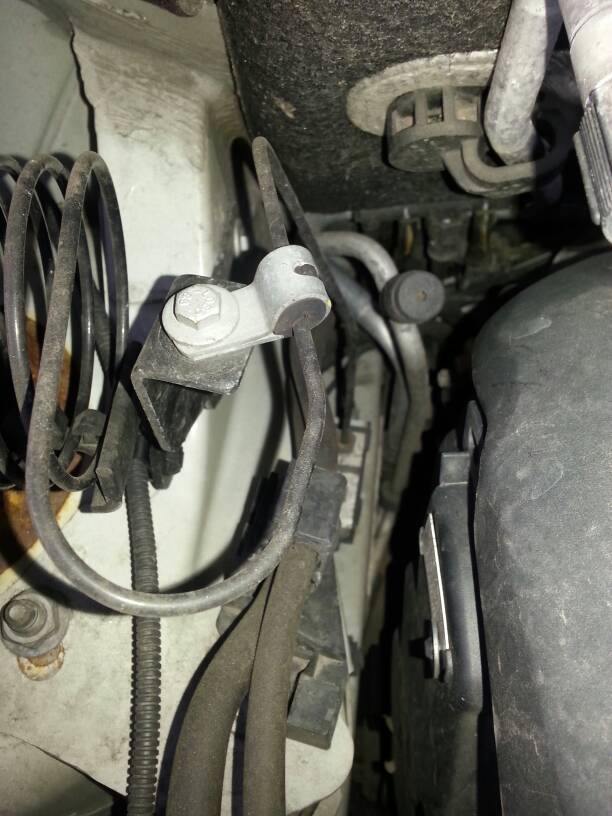 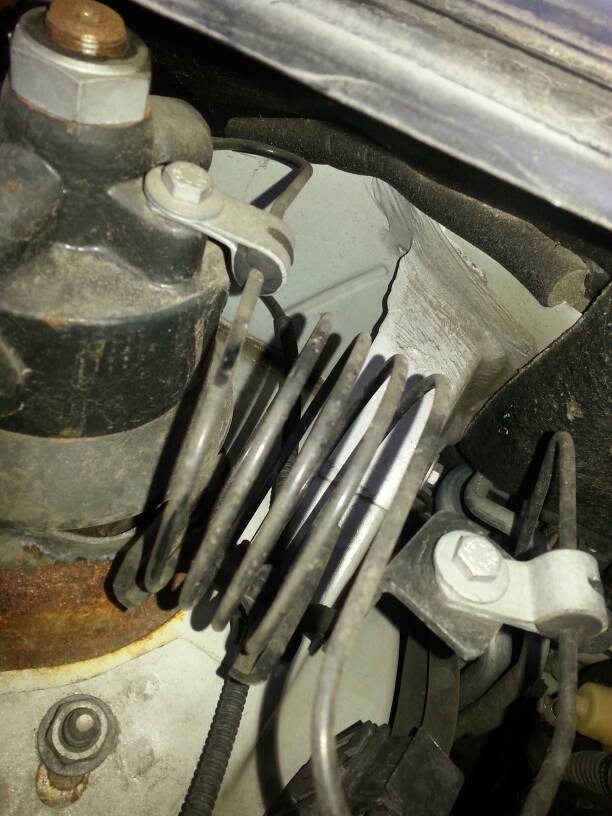 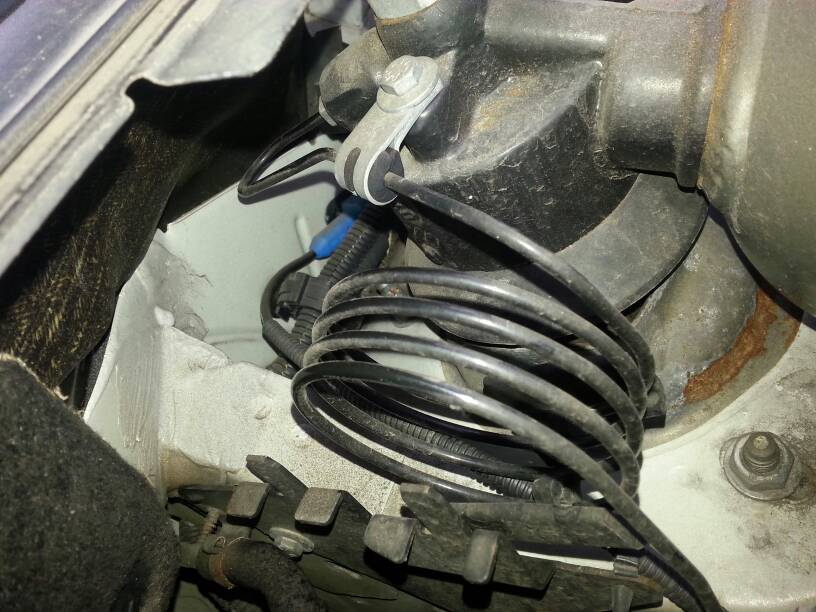 That's an amazing quote on the insurance Davie... I really do wonder sometimes how they work it out and why there's such wide variance...

Mine's coming up at the end of next month....

I've seen rust on C5 strut tops before. On a much older C5 admittedly, but never hard of one letting go. It's likely just surface rust which can look alarming but is not really a problem.

I was looking at the suspension of a 63 plate C1 I know and was amazed at how much surface rust that had accumulated over one salty winter.
Top

I have been working on my son and I think i have persuaded him to get rid of the puma that's going to cost him 4 grand to insure, and the fiesta which is knackered. We did a bit of working out of fuel costs for him. The old escort 1.6 which he likes costs him nearly 400 quid in fuel. A C1 or 107 doing 55 mpg will use 200 in fuel. We ran an insurance quote for him, 70 quid a month or 742 in one go. Road tax free or 20 if it is an older one. He hasn't 5 to 6 grand to buy one but can get a 12 plate 107 sportium for 110 per month. I've told him that's basically a free car on the fuel and insurance saving. I think he is keen. I'll be happier that he is in a newer better car also. Watch this space.
Top

Wise words to him Davie

I think that's a most sensible way forward and he'll love the 107 to bits. It's a real fun car 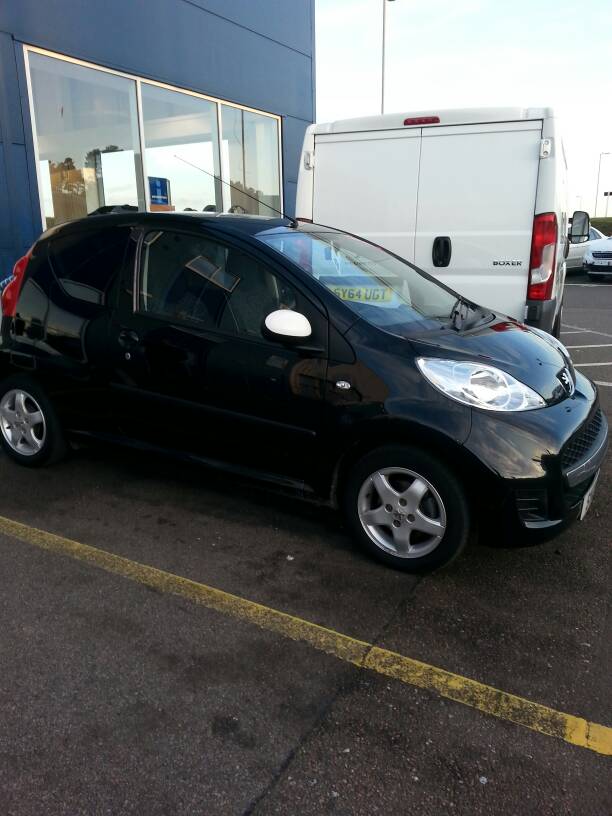 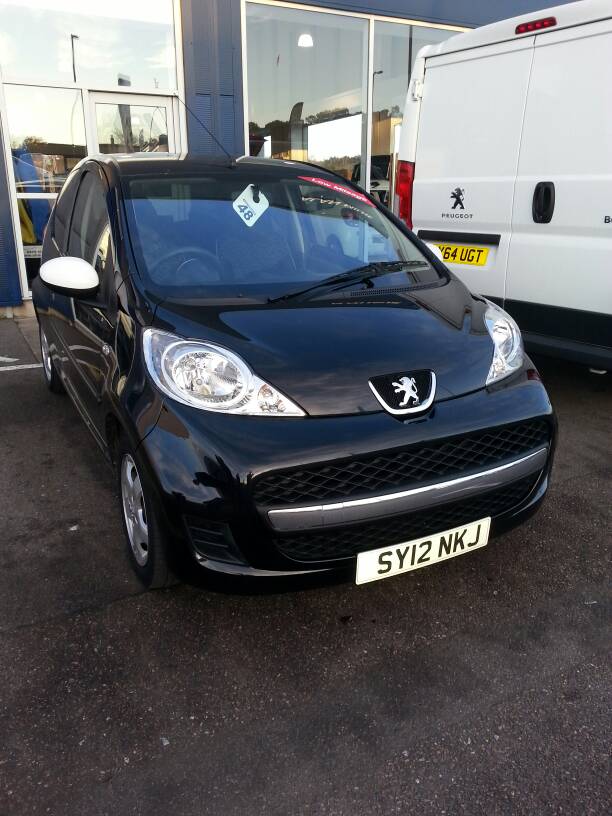 Here's what shaun has just bought. Unmarked and getting serviced and two new tyres. It will be home on Tuesday or Wednesday
Top

They look very smart in black