I shall be going up North past there towards the end of next week Davie and will be happy to call in and take pics, sniff it etc..

That one's sold. Thanks guys for your kind offers of assistance.
Top 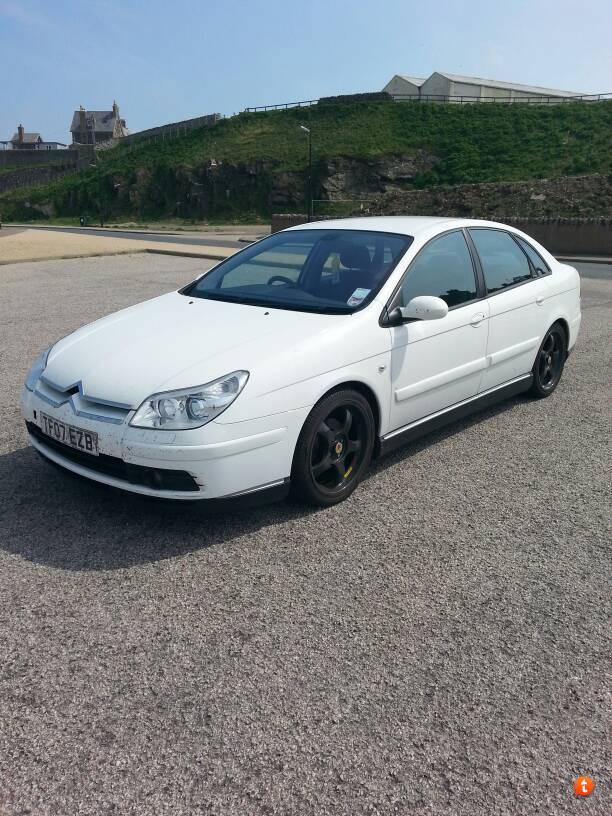 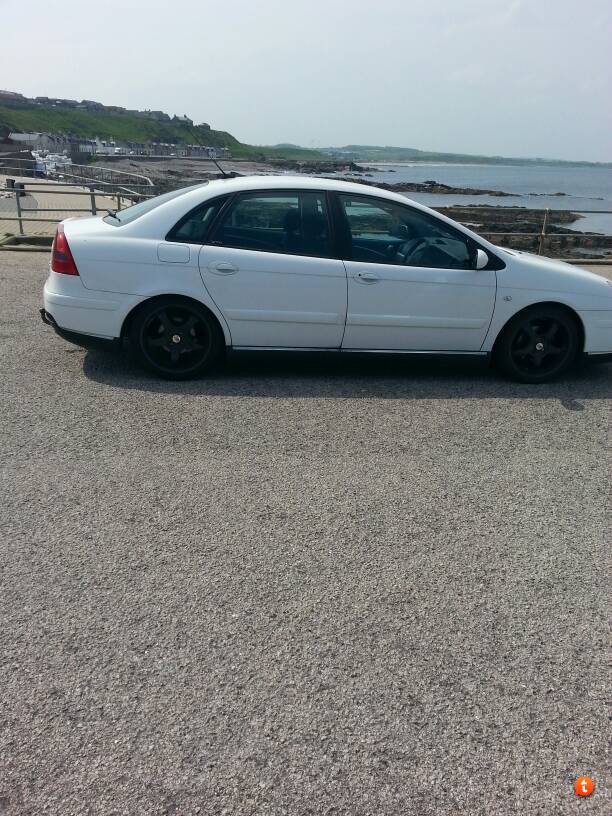 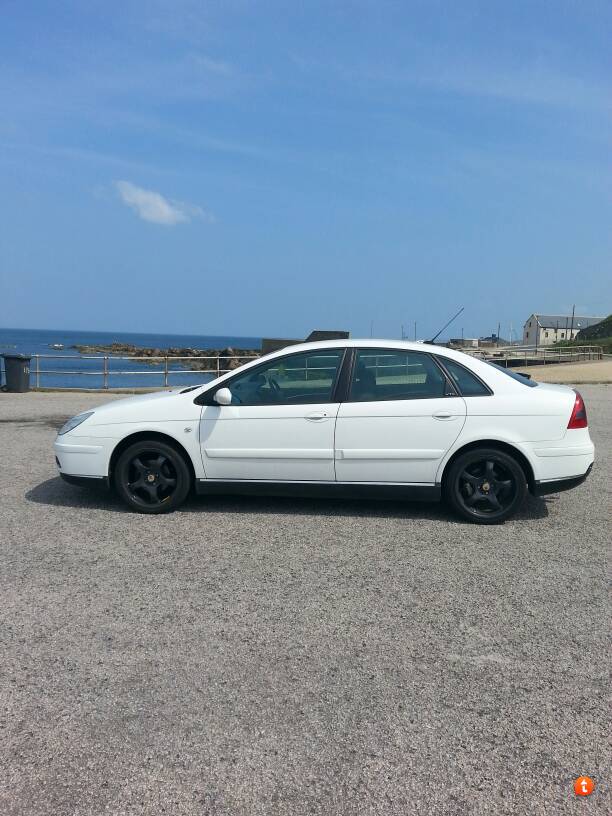 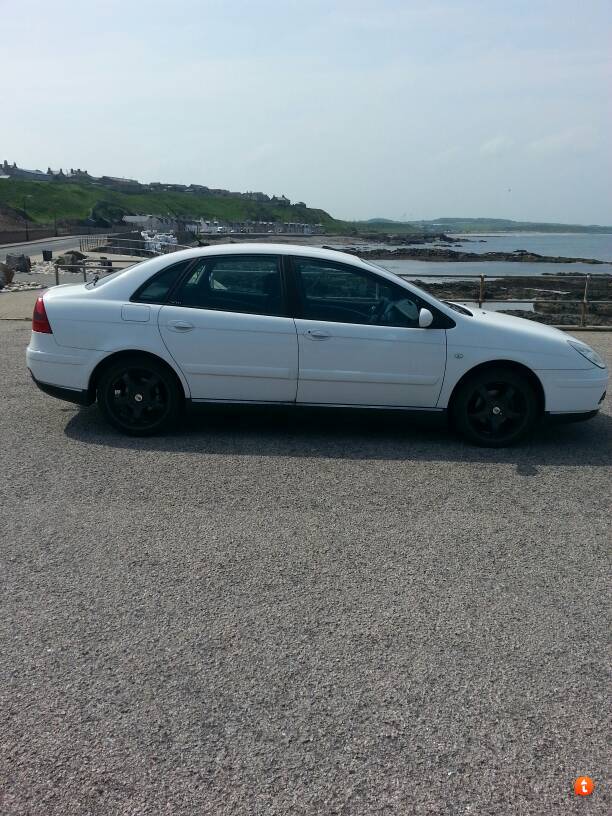 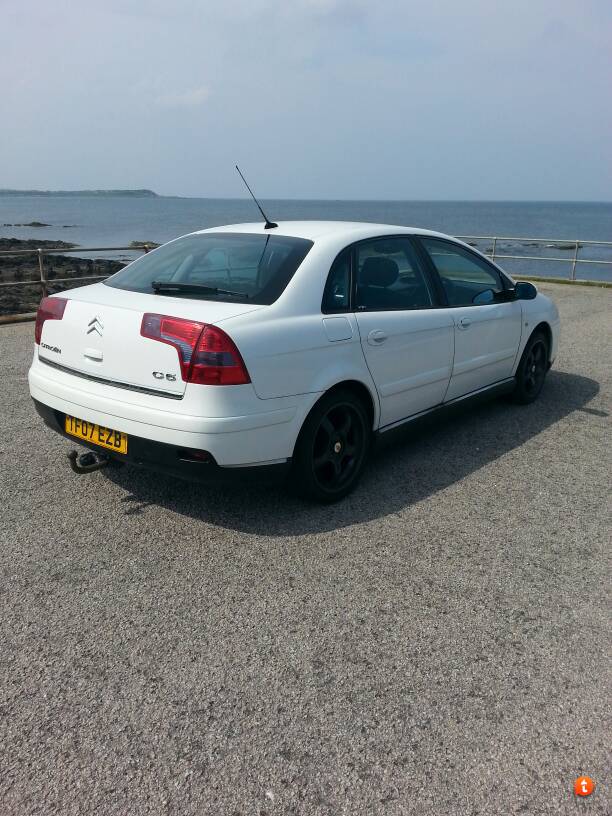 Nice wheels. That's all I have done today, I need to pace myself. Good news is all discs and pads and rear calipers don't look very old. Handbrake cable and possibly tube required. The tube looks a bit iffy, caliper and handbrake lever all good and well greased. Only one tyre any use I may get 4 winters, local tyre shop has them at £74 each. That might blow the budget though.

It will take time. I've also touched up the back bumper with a touch in pencil, it will get a rub with 1200 grit wet and dry then t-cut, then polish. That's for tomorrow. I have also removed the Swan neck of the towbar, tidies things up a bit and two bolts puts it back on if needed. I'm happy to have a c5 again, and never really thought it would be an 07 reg.
Top

They’re a sod to keep looking nice though... Awful lot of black dirt around!

Hell Razor5543 wrote:I prefer Alsatians. I was brought up with one, and he was the nicest canine person I came across. 32" at the shoulder, long haired, and completely trustworthy.

I was brought up with Alsations (German Shepherd to give them their correct name), always rescue dogs who had mostly been mistreated by their owners who just didn't understand how to get the best out of them. Smallest was the size of a border collie, biggest was a bear ( long haired, huge paws and 7 ft on his back legs). All were trained up properly, all were soft as muck around kids, all were as nasty as hell when the need arised.

Butch was a lovely dog (he was already named before my Mum got him). When she first got him (at a year old) he had not had any training or affection shown him. The RSPCA were wary of him, as they could see he was going to be very big (32" at the shoulder when he stopped growing, and this was in the mid 60s), and they were concerned he might turn dangerous. All she did for the first 6 months was to care for him, and how to behave in a car. Toilet training was haphazard at first, but he got the idea. After that 6 months she went to work on him, and found a canine intellect that was desperate to learn, and, oh boy, did he learn. He won the county dog obedience championships twice, and the judges politely asked Mum not to bring him back, as he had such a huge margin between him and second place it wasn't fair on the others. He would respond to voice, whistle and hand signals, with Mum switching between them at any point. He also out thought people regularly, and the local police kept telling Mum that if she ever need to get rid of him they would take him despite his age.
Top

Just spent 2 hours cleaning the flies and grime off the c5. I was amazed by how much crap came our of under the rubber edges etc. I have found the grand total of two stone chips on bonnet and that's about it. Once polished it's gonna look amazing. Not any parking knocks at all. I'm debating polishing just now or leaving until tomorrow. I want to go do it now but that doesn't sit with my pacing myself which I have to do, but I have to use it tonight when it will probably will get a fly attack again, and they will come off easier if polished.
Top

Polish the bits that will get the flies, and do the rest tomorrow

I polished it all. I can bet that i will pay for it tomorrow! I haven't yet grasped the concept of pacing myself. I tend to be all or nothing. 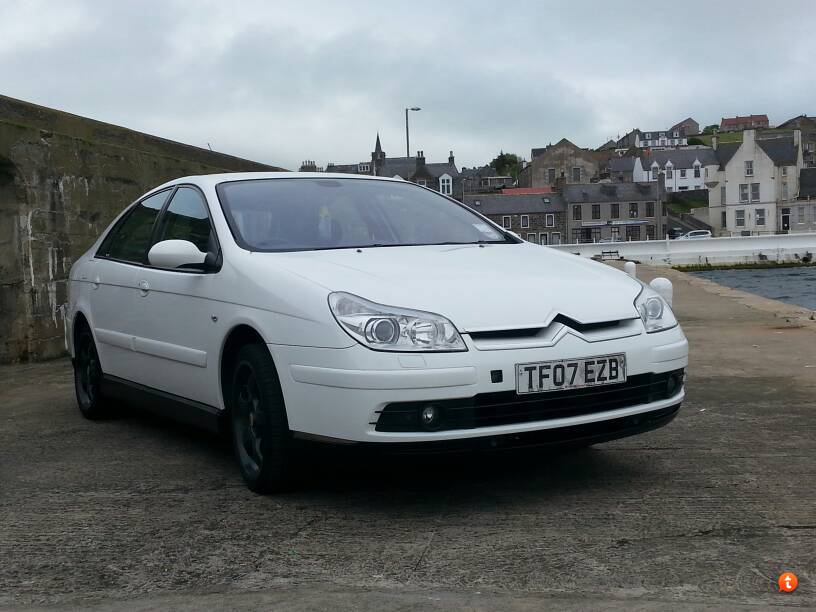 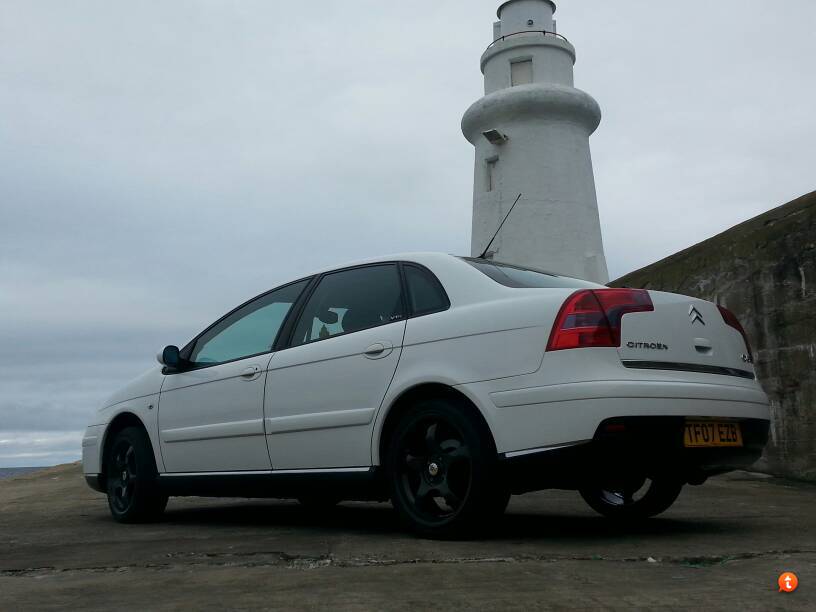 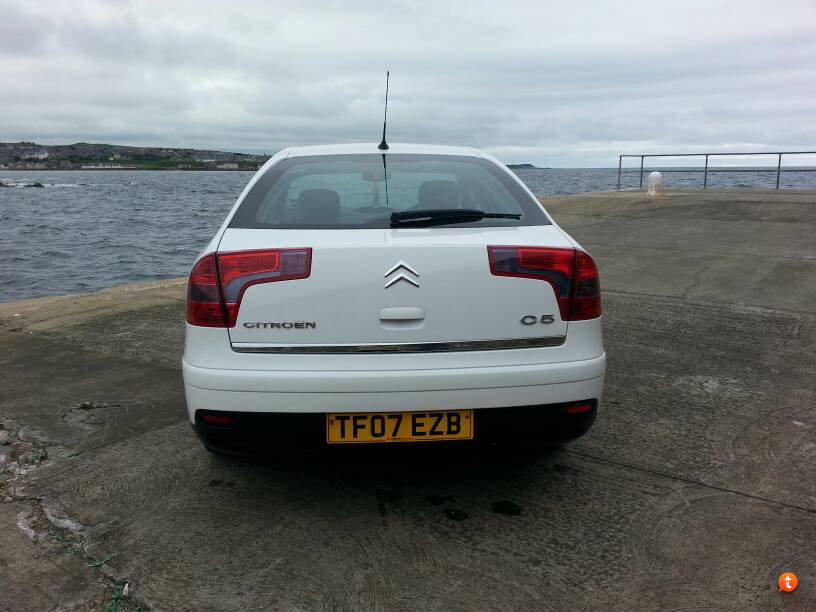 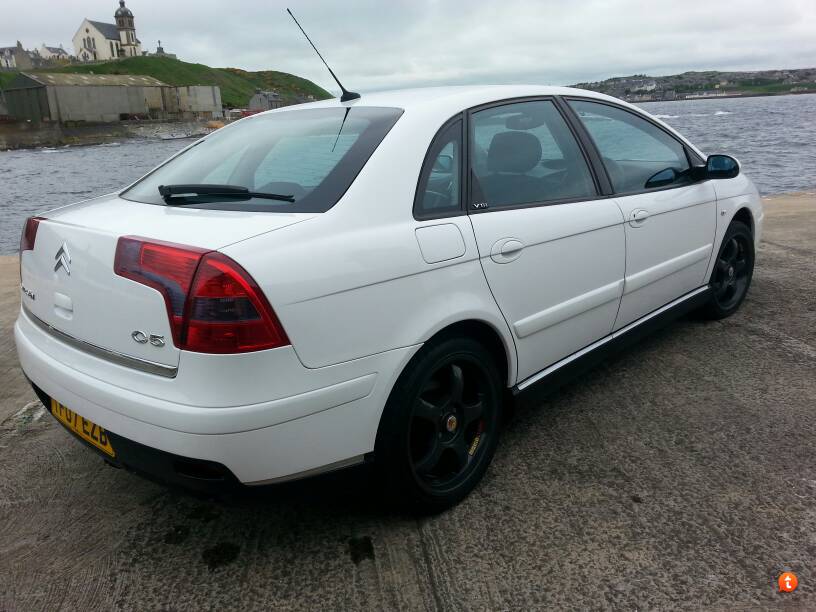 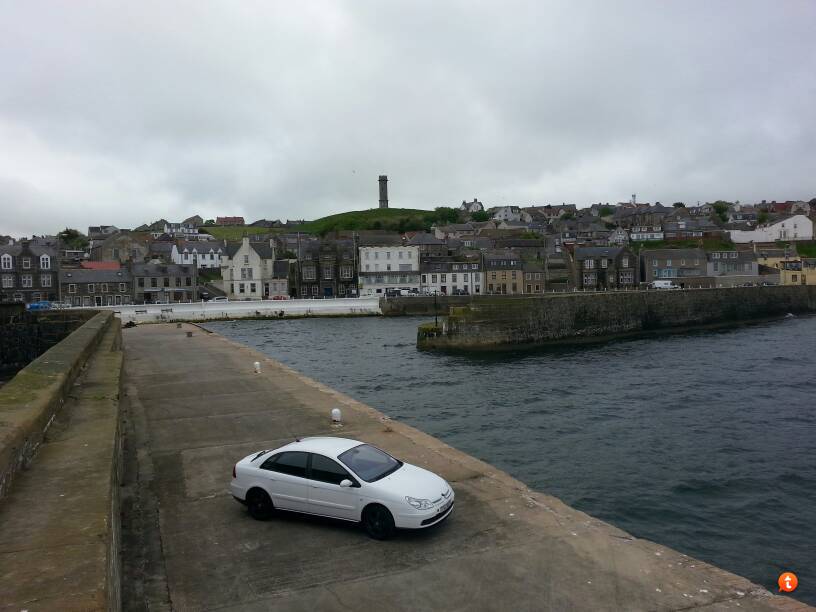 Now find qprdude and park your cars next to each other!
Top

That looks great, Davey! (even if it isn't black!)
Top

I'll have to get an old camera with film I send away then get the negatives back. Then it will be black Peter!