Indeed, that is correct operation of the glowplug lamp but generally, unless it's real brass-monkey weather the glowplugs are not needed for an initial start but they are needed for smooth cold running. They in fact light up after the initial start and glow for a while even though the light does not indicate this.

Duff ones in the very cold show themselves by lumpy and smoky cold running...
Top

My C5 was reading this over my shoulder (not sure how she got up 2 flights of stairs, the second set being narrow!), and told me that the next time I was visiting family in Birmingham to take the Lexia with me, 'cos she doesn't want Otterchops to see the underside of an approaching hammer!
Top

Papa informs me that he is working on firing up his Lexia for tomorrow. He is backing one of the multiple laptops up to a hard drive so he can put XP on it and fire up the diagnostic. Should save me from the hammer......
Top

A Lexia must make you feel good

At least you know you're healthy after a good session...
Top

I will let you into a little secret here. We Citroens and Peugeots are very good at making friends with technical devices so your C5 was reading through your computer. I do this all the time using our various laptops, tablets and mobile phones. This is how I KNOW when papa is,drooling over other cars or spending money! Yes, I have even made friends with the Yorkshire Wallet! Never made a friend through my big tyres before......

Just heard Ginger The Laptop squeal. This means Papa is,preparing her for my Lexia. Looking forward to this.

Oh, he has pulled his,finger out and discovered my glow plug relay and cleaned the connectors. See what happens,

Have fun, my friends.

The glowplugs on a C5 2.0hdi 8v are the easiest I have changed. One bracket removed, then the bus bar, gives nice access.
I soaked mine for a few days before in plus gas and did it after a nice long run. 3 of mine were duff and the 4th was not heating fully.
Champion glowplugs...yuch! I fitted a nice set of Beru from ECP AT £8 each, from their last sale.
Top

Well, I did think someone was going to feel the underside of Papa's BIG hammer. Ginger, the laptop, fired up OK, Lexia fired up and we had a chat. I don not know where Papa's Lexia learned to communicate but it was a struggle all round. Then Lexia asked to connect to the Internet and Ginger threw all her toys out of the pram. With many muttered swears, Daddy took Ginger inside and tried to connect her to the Net. No go, Ginger was objecting to having such a museum piece of an operating system as XP and refused to talk to her network adaptors. Papa tried directly loading them up and the Ginger really had a strop. She is a lucky girl that his hammer was in my big boot!

So, after a calming cup of coffee, Papa checked my glow plug relay and was glad to find he had diagnosed it correctly. The connections were a bit damp and tarnished so he plugged and unplugged it a few times and it now works better.

Then I decided I did not like my key and then realised the hammer was in my boot! So I sorted myself out and Papa was able to start my powerful engine and I purred for him. This made him smile,

Now he has to put Windows 8 back on the laptop. It is not going well, I hear swears! I will try and keep the hammer safe in my boot!
Top

just make your boot lock fail.....that will keep him out for a while
Top

Let Ginger know that (provided it is a 32b version) the Lexia will work on Windows 7 (I know as mine does).
Top

She is a 64b version, Papa has already tried that.

However, the screams indicate he has bought something, I understand it is a plug in DVD drive for the nice little laptop Uncle Zel gave him so see how that works out.

I do fear that Papa will be the worse for wear after all these Wallet attacks. Maybe I should make my boot lock work so he can defend himself from the Terror that is the Yorkshire Wallet?
Top

I believe Computers and IT in general causes more stress and swearing than anything else... Especially when Lexia is thrown into the equation...

I try to keep as far away from all of it as possible... Thank goodness my car is still happy to talk to an ELIT!
Top

Well, Papa is in for another bashing from his Wallet. He needs to buy a "Dongle" and a "USB Splitter" (whatever they are!) before he can Lexia me. However, he says that they will cost about £10 so hopefully not too many bruises.

I have developed a clonk in my front suspension and Papa is wondering if it is the bushes or ball joint. Now, he has an electric impact driver in my capacious boot so, if he buys the ball joint adaptor type thingy, can he use this to change my ball joint or,will he need one of those expensive Dynapact ones? Can anyone help him?

I am about to go up in the air while he pokes around in there with a big screwdriver. Blue Fifi assured me he knows what he is doing and iPad tells me he is on eBay looking at parts prices.
Top

If the Impact Driver is man enough ten with the correct 'castle' adaptor over the balljoint it should make short and easy work of it... I've used one on a Xantia and it's magical!

Also, doing it himself, even after the wallet-basing the Impact Driver caused will still save a lot in the long run...
Top 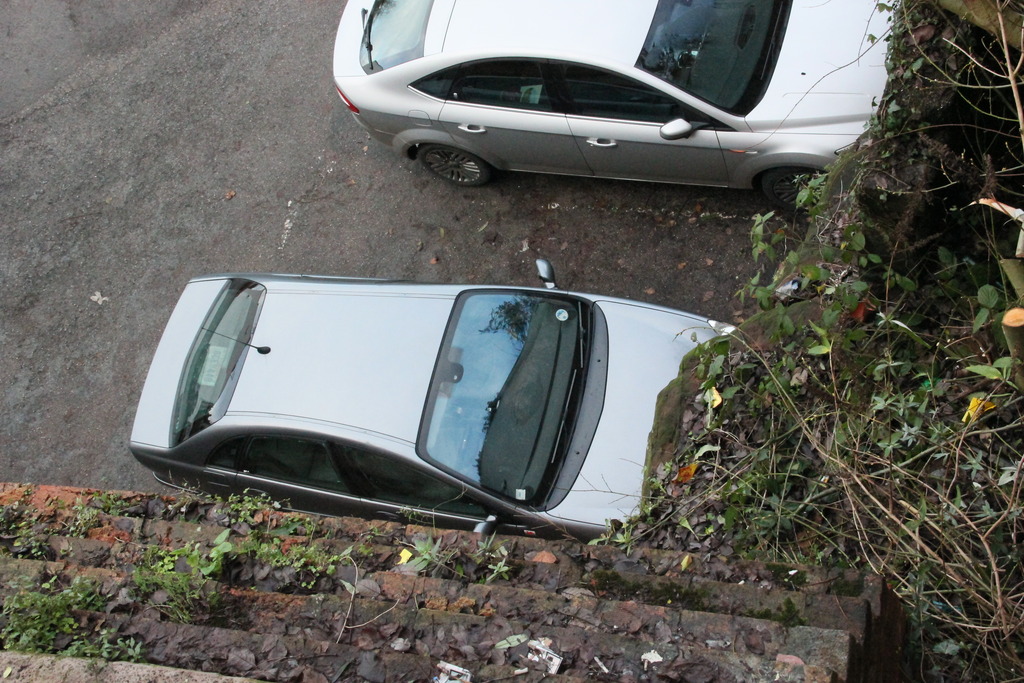 Nice railway to visit there.. The terminus of the Severn Valley Railway...
Top
Messages: 835