red_dwarfers wrote:I've I bought a Volvo, it would have to be a 960 Estate with a tweed jacket hooked up in the back along with an air rifle in the boot

Haha perfection! Two labradors for behind the dog guard as well.

Jim - Come on! There are far worse cars around!!

I agree though, the new generation of Volvos aren't "Volvo" enough 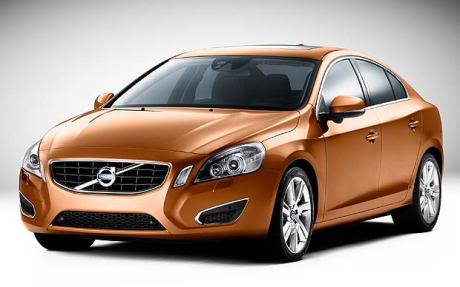 I have the two dogs, just need the Volvo barge and tweed jacket

I was just looking at these! I want one!
Top

Volvos are very safe cars, though I do wonder how many idiots are driving these new Volvos, Mercs etc with the self braking feature and relying on the car to brake rather than do it themselves. Hopefully a passenger wont find the off button.

The 480 is getting a rare thing now Luke, shame their interiors let them down but for styling they are very distinctive. I visit the classic car show at the NEC every year, there is always a few stunning examples there, one year there was a cabrio version too.
Top

R9UKE wrote: Jim - Come on! There are far worse cars around!!

Yes, I was being devilish in my comments and not being serious at all

Indeed there are many, many far worse cars around. I don't care for their styling though, especially in the 7 series. Too American for my tastes.

Are they still just rebadged Fraud Mundaneos? That new one you have posted a picture of looks like any other 2010s Euro-box. Bland and vile... I'm sure the actual workings of it are fine though...

I've owned two Volvos. One was a proper one, a 1967 144 and that was a great workhorse. I owned that on in Cyprus. The other was during a time of desperate poverty when I ran a Volvo (Daf) 340 with a Renault 1.4 engine. That was the car that stranded me when the propshaft ate its splines

The 340 could have been a good car. I believe the 360 was a lot better in many important respects. Their looks were quite agreeable too. I guess they weren't designed by the regular ruler-wielding Volvo designers responsible for the 7 series

There are two stretch Volvos like these running around the town as family cars. 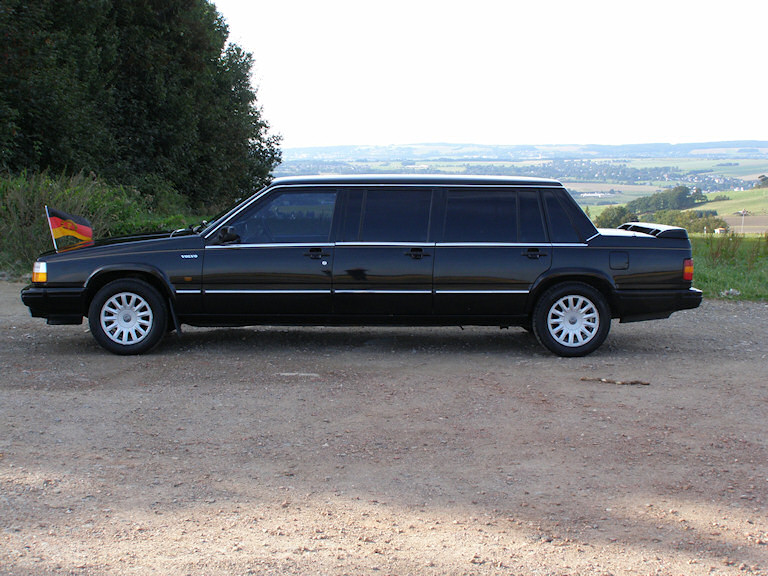 They don't fit too well in supermarkets mind.

A disaster with the electrics though.
Top

A disaster with the electrics though.

I once saw one by the side of a country road on fire, that did put me off liking them a little

Robert your fascination with funeral transport worries me!

And Chris??? Seriously!? What kind of sick person overlooks an Espace or Picasso (as bad as they both are) for a death march Volvo? That's hilarious, I'd love to meet these people

The interior of the 480 is a good reminder that despite being in a cool flip-up-headlighted coupe, you're still in a Volvo!

Jim, I will agree, the 340 wasn't Volvo's finest moment. I remember one of my neighbours had a blue one with blue seats and a blue dashboard. They all had a really distinct smell in them though, I used to love it.
Top

Citroenmad wrote: I once saw one by the side of a country road on fire, that did put me off liking them a little

Shouldn't have Chris, that was a very special and thoughtful safety-inspired design feature. The fire was intended to keep you warm and cosy whilst awaiting breakdown recovery...

This is why they always caught fire every time they broke down - nothing to do with dodgy electrics at all...
Top

In general I like Volvos but that Mondeo S70 looks rubbish.
Apart from S80s the Volver should be at least square-ish - an 850 is a perfect example.
Top

R9UKE wrote:And Chris??? Seriously!? What kind of sick person overlooks an Espace or Picasso (as bad as they both are) for a death march Volvo? That's hilarious, I'd love to meet these people

Apparently she is has a few kids and wanted something unusual and not an MPV. I think she is into bikes, maybe a bit of a rock and roll person at heart!

The guy/trader who sold it thought it was such a good buy and he sold it so quickly that he went out and bought another one. In fact I drove him the 70 miles to collect it

That one soon sold too, I couldnt believe it. One of his many odd cars which have sold, most are dust gathers which sit in the showroom for years

The S80 is still my favourite Volvo, I wouldnt mind one of those at some point. The original, not the current soft version.

Ah, that is a nice homely feature Jim, quite thoughtful of Volvo to design that in such a cunningly effective way. It also saves on repair costs too!
Top

I'll back track on my earlier Volvo pushing earlier Luke.

C5 V6 Auto estate - aint cheap though. A Citroen as well, your favourite