Flippin eck Luke what a collection , my favourite has to be the V6 Laguna 2 but I do like the 306 , VERY nice .

Thanks Mark. Yes I think you'd have to have a Lag II V6 if you drove one

The empire strikes back

looking good fella! You deffo need to look at getting your b+e sorted and something to trailer vehicles home with

A very enjoyable update Luke, you have been busy collecting!

I didn't even know the Super Luxe even existed, that is quite a special little car and yes I do like the interior

So, the 306 Cab is your new daily? Its just a shame it hadn't came a little earlier in the summer.

What a collection, I'd love to have a look around them!

Lovely pictures Luke. Wish I had an eye for finding bargains like you do!


Citroenmad wrote:What a collection, I'd love to have a look around them!

I had a great time last time I was there and would love to go over again!

Please do! Last time was great, shame it went so quickly. Quite a few more here now so it would need to be a full day at least

Get an FCF community trip to Belfast going!

KP - As nice as a Range Rover is, they just don't excite me enough! A nice Lexus RX300 with a tow bar will do the job nicely

Yes Chris, would of been a fun one over summer but then I probably wouldn't have got it as cheap when the sun was still shining!
Top

Thanks R9UKE, great read (as usual).

I don't know where to start commenting on your collection, what an awesome fleet.
Top 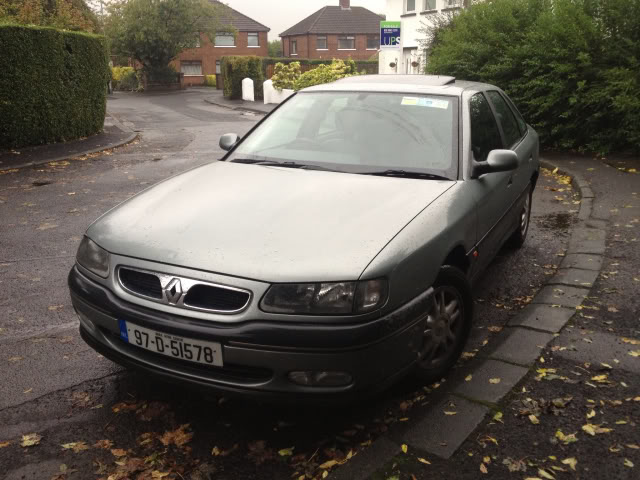 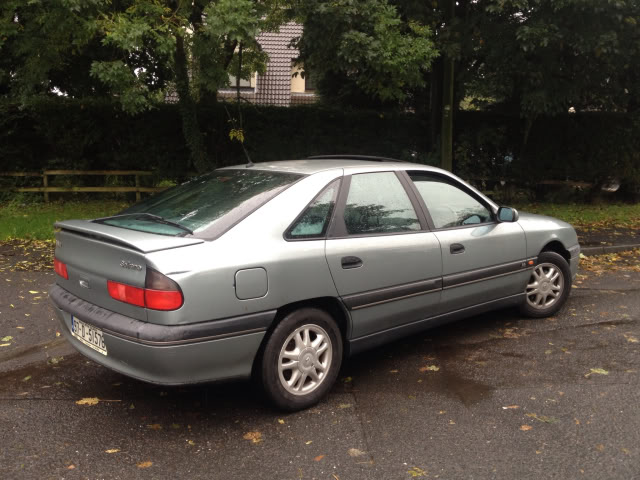 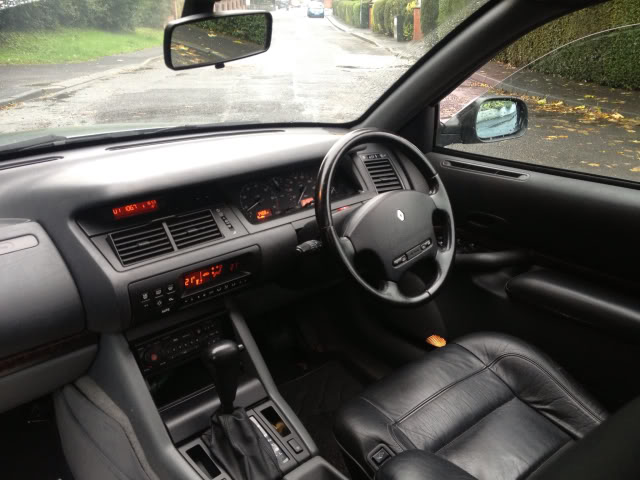 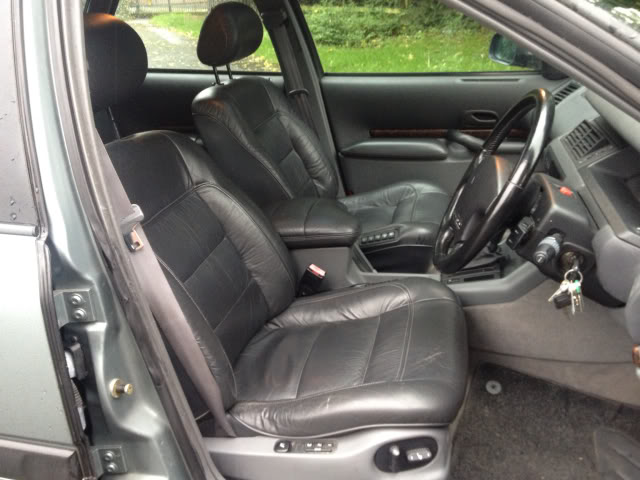 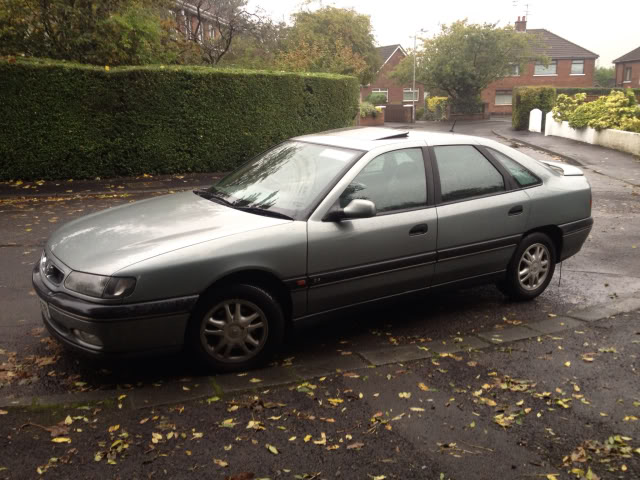 As you can tell from the registration plates, I had to go to Dublin for it, but well worth 3 hours of public transport to get there! It's been a Dublin car all it's life, I bought it off the gentleman who bought it new in 1997. I did ideally want a phase one V6 Safrane, but numbers are down to single figures and I've pretty much given up hope. This is definitely the next best thing, with the 2.5 20v Volvo engine and a more reliable non-Renault auto box! The spec of this car is what completely had me sold - fully loaded Executive version with the ultra rare "ergonomic pack" 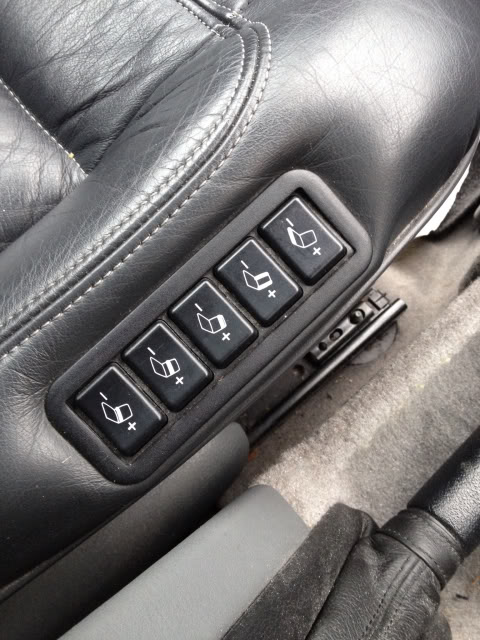 Renault 25 owners may be familiar with this, though it was only ever a pretty exclusive option. It consists of air pockets all over the seat which you can inflate and deflate to create a lumbar effect everywhere. Needless to say its the most comfortable car I've ever sat in. It drive home without issue, ticking over 100k miles right on the border between the north and south of Ireland. 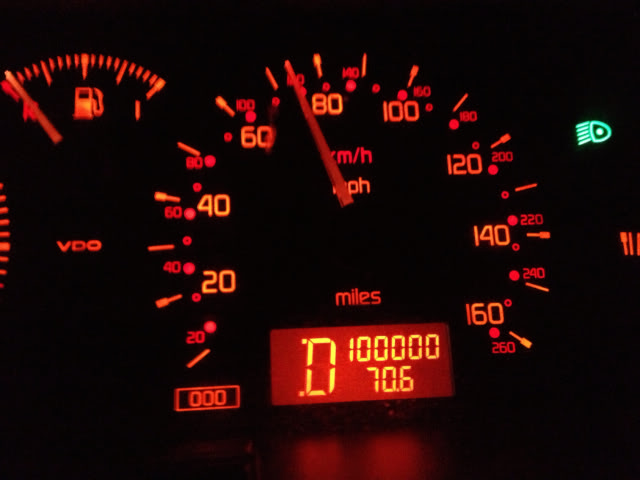 Having driven it for the past few days, I really can't understand why the car is so forgotten, even in French car enthusiast circles. It feels so French! Especially with Celine Dion's French album on the upgraded Alpine sound system - I've never felt so much like a distinguished French gentlemen

It feels totally massive, and very different to the Laguna of the era, which I was a bit sceptical about. The auto box changes so smoothly and the Volvo 5 cylinder roar is a nice unexpected bonus (thirsty, mind!). It's got the usual French executive quirks as well, the voice synthesiser randomly said "to maintain desired cabin temperature, switch on the air conditioning" while we were sitting in the sun in traffic yesterday - made us laugh!

The 306 is doing well too! One minor hiccup in that the STOP and temperature lights came on in traffic last week. It seems there was an air lock in the cooling system which despite being mostly solved, I feel the car could still do with a coolant change instead of just bleeding the system properly - might as well do it in one go. Oh and I also lost sidelights and all dash illumination the week previous (dipped beam still worked). Fuses and relays were fine, I booked the car into my auto electrician and of course it fixed itself the morning it was supposed to go in and is fine since. Typical 90s Peugeot! Gave it a clean and i definitely think its one of the smartest 90s designs out there. 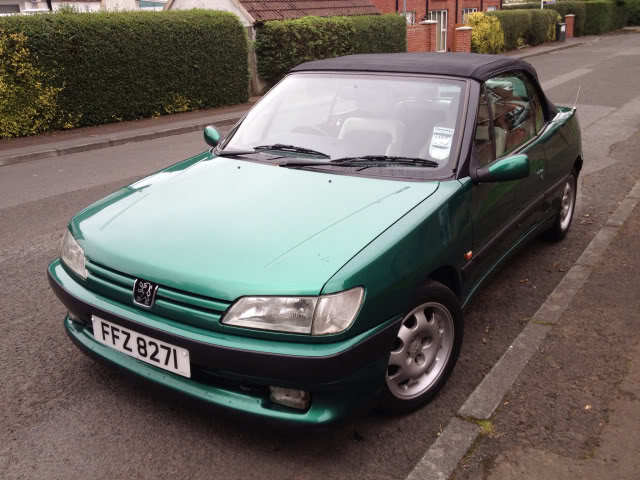 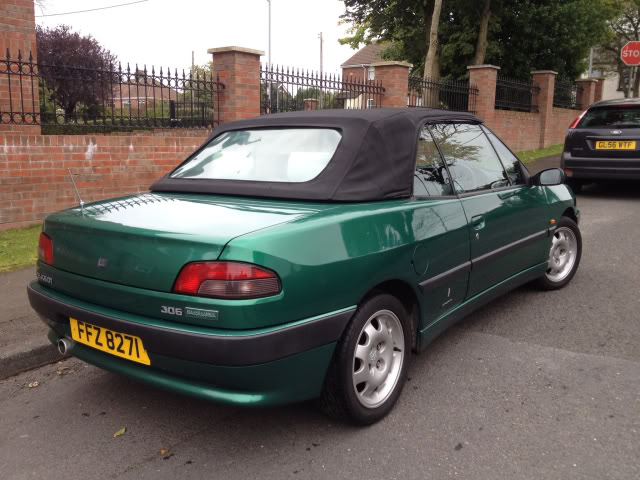 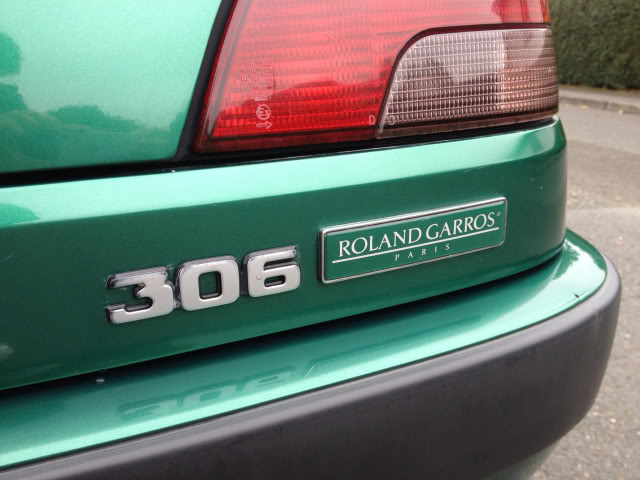 The saf looks quite tastey. Is this a keeper or a sell on one?
Top

Nice Safrane Luke! Going on bus or train is the biz . I have done a few journeys for cars on N.E. cheapo tickets.
Top

Definitely a keeper - I sold the 206 Roland Garros today, a one in one out policy is having to be adopted!

Hmmm I had to use the Dublin tram system as well, the stress was pretty high. How's the mighty 3.5, Lexi?
Top

Oh, what a shame

Thought that was the keeper. It would have been with me.

Yet the new owner is delighted with it. years back I always fancied a 205 Roland Garros.
Top

Pity Luke, you could have built up a Garros collection...
Top
Messages: 1398