A woman walks into the Liverpool benefits office, trailed by 15 kids...
'WOW,' the social worker exclaims, 'Are they ALL yours?

'Yeah they are all mine,' the flustered mother sighs, having heard
that question a thousand times before. She says, 'Sit down Terry.' All the children rush
to find seats.

'Well,' says the social worker, 'then you must be here to sign up. I'll need
all your children's names.'

'This one's my oldest - he is Terry.'
'OK, and who's next?'
'Well, this one he is Terry, also.'
The social worker raises an eyebrow but continues. One by one, through the
oldest four, all boys, all named Terry. Then she is introduced to the
eldest girl, named Terri. 'All right,' says the caseworker. 'I'm seeing a
pattern here. Are they ALL named Terri?'
Their Mother replied, 'Well, yes-it makes it easier. When it is time to get
them out of bed and ready for school, I yell, 'Terry!' An' when it's time
for dinner, I just yell 'Terry!' an' they all come runnin.' An' if I need
to stop the kid who's running into the street, I just yell 'Terry' and all
of them stop. It's the smartest idea I ever had, namin' them all Terry.'

The social worker thinks this over for a bit, then wrinkles her forehead and
says tentatively, 'But what if you just want ONE kid to come, and not the
whole bunch?'


Spoiler: show
'I call them by their surnames !'

S'allright, I'm not from Liverpool.

My wife however...
Top 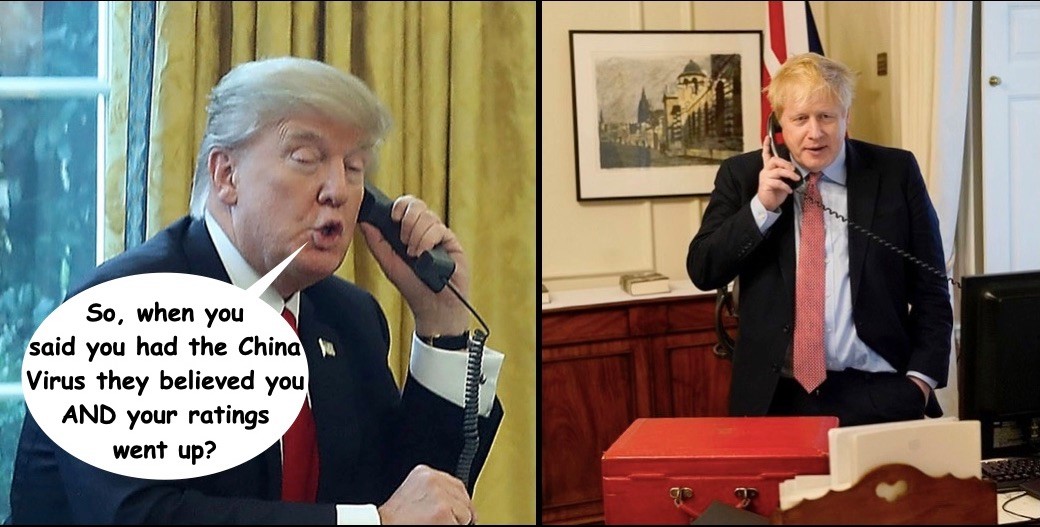 "I ordered a coVERT operation!!!!"
Top

Last night the wife told me her pubic area looked like a coconut. I said its bounty
Top

Did you hear about the Russian athlete whose vasectomy went wrong? - Ivor Bolakoff!
Top

to both yours Mick and yours Steve

Honeymooners parked their camper in the farmer's field, next morning the farmer tapped the door-

"There's breakfast on in the farmhouse if you wish."

Next morning the same "There's breakfast on in the farmhouse if you wish."

Next morning "There's breakfast on in the farmhouse if you wish."


"Ok but please stop chucking the skins out the window they're choking me ducks."
Top

Flip. I can remember hearing that one 50 years ago at school!
Top

On that subject and referring back to my last offering

I'll start with Edge of the Cliff by Eileen Dover!
Top

I'll start with Edge of the Cliff by Eileen Dover!