Ah right, yes it will be him then, C6Dave.

I wonder how he got on with a traction, he was very interested in it at the show, i think he mentioned he would like one.
Top

Just had word from the dealer to say that they will do the suspension leg replacement under warranty, booked in for later this week

but not to curious

Oh and took a picture last night at work, 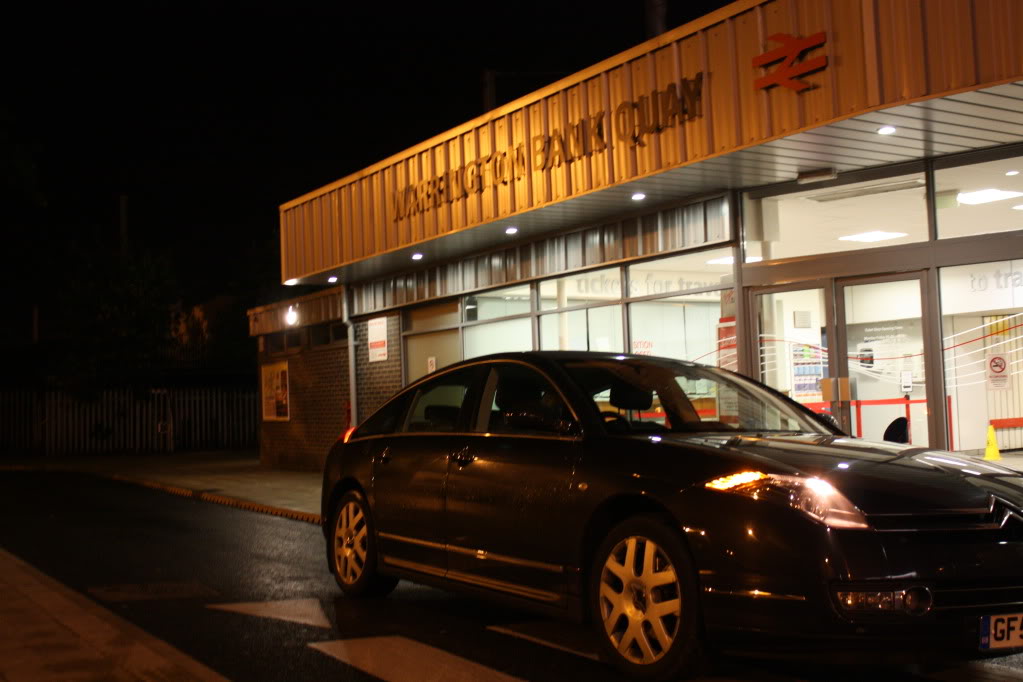 Well, been a busy boy again, Just off out to give the car a once over before we 'tootle' up to Gateshead tomorrow, The Queen Mother (Mother-In-Law)

So if you see us give us a

I was going to clean and polish the old girl today, but in typical british tradition, Rain stopped play

Anyway thought this might interest some of you, although I did pinch it from another site:


Managed to obtain these from Citroen UK, so we have definitive information now. However, they wouldn't reveal the breakdown of sales of the different model variants.

As you can see, sales have been pitiful but they've also been declining heavily since 2007, with the current year looking like being the worst full year so far, despite the new diesel engine. I would therefore not be at all surprised if production is stopped next year, as it can't surely be economic to produce these numbers. 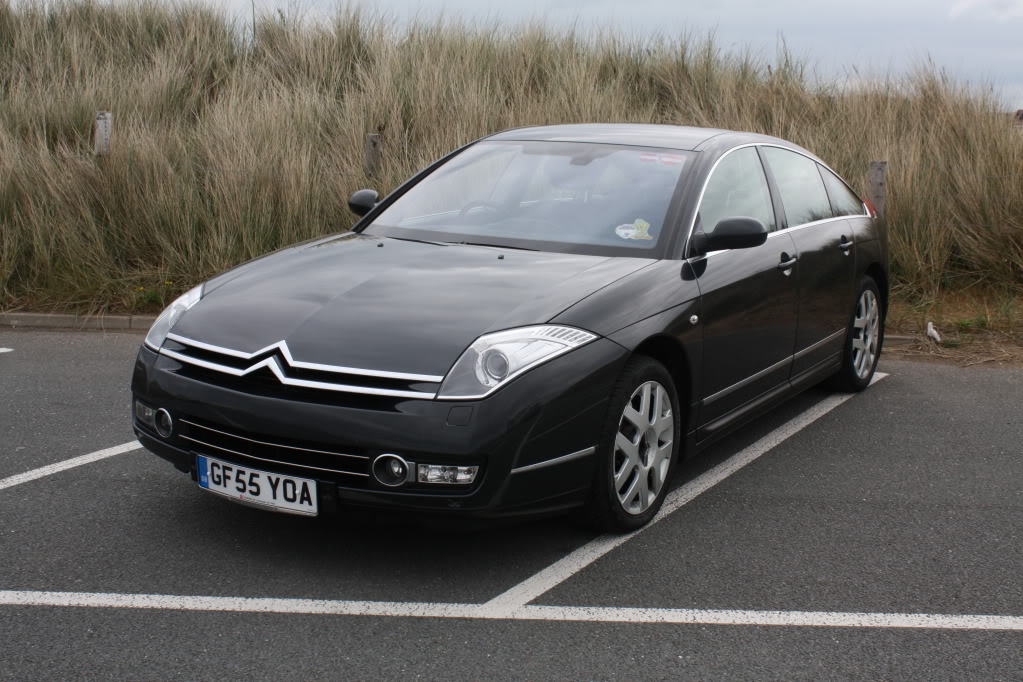 One is YOD which was pictured at Elvington

and another is YON pictured at Wetherby 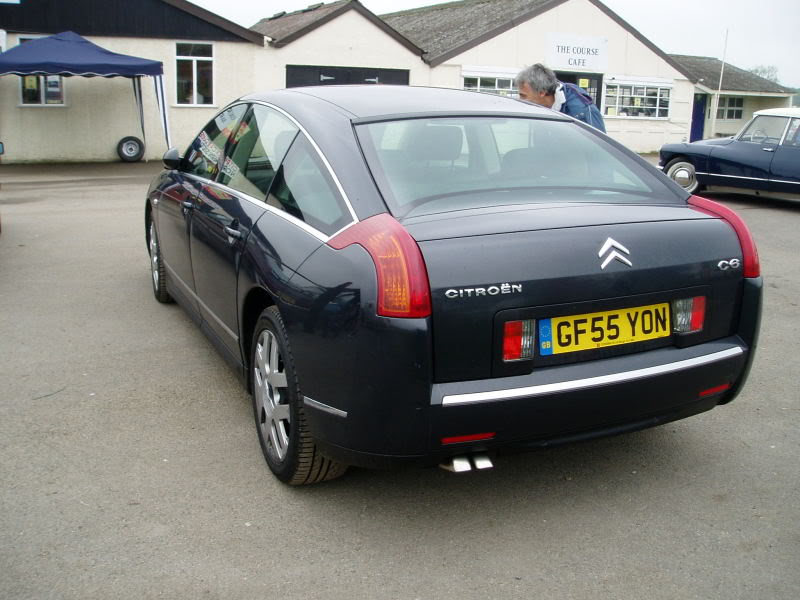 So thats 3 of the orignal 10, I wonder where the other 7 are

hope you have a good run for the OutLaw fella!!

KP wrote:hope you have a good run for the OutLaw fella!!

however I have the feeling, i'll have to fetch them both back

The main downside is even with low prices and silly high tax, there isn't going to be many used spares about...

Idealy in a year or so i'd want to start looking at the 3.0litre v6 HDi as i doubt very much i could get my hands on a petrol and put two LPG tanks in the boot

KP wrote:Do you have the stats for left hooker sales at all as i reckon as long as they are staying up then it will continue to be made

The main downside is even with low prices and silly high tax, there isn't going to be many used spares about...

Sorry, Will, they weren't given, I suspect they will be a damn sight better than the RHD ones.......at least I hope so

I quite fancy the 3.0 HDi Diesel, one of the C6 owners has recently bought a new one, I have the feeling that secondhand one's are going to be rarer than hen's teeth

Saying that i have noticed more Diesel LPG conversions coming about...
Top

Got back from Gatehead about an hour ago, 300 mile round trip because we came back the 'senic' route via Appleby, a very respectable 37.7 mpg overall given that the motorway's were done at 70

A good run out all in all.

How is the C6 for three-point-turns?

I ask as one of the lads at work was watching someone trying to do one a couple of days ago on a not particularly narrow road that conveniently had a layby at each side of the road, the three-pointer ended up as a 20+ pointer.

I hope the Angel of the North was not too much of a let down! I pass it all the time on the A1, i live about 40 miles South of it but commute to Newcastle 3 times a week. I only recently went up close to see it, got a few pictures of it and was on my way again.

Im not sure if it causes such a lot of attention from passers by on the A1, but traffic is always crawling along just around that area.

Seems your C6 is going well, that would have been an expensive repair had it not still be covered by warranty. When i your warranty up? Might be worth looking into extended ones!
Top

I don't have any problems, but then I'm used to big cars, its little ones I can't park.

Chris, To be honest a bit of a let down. The statue is imposing enough and I like the fact you can actually get access to it. I just expect more, I guess I was expecting some sort of souvenir shop or tea room.