Thanks for the Picture Jim, I do have the correct clip then.

I have checked all the pipes, so I think perhaps its the turbo

If only the lexia could tell me!

The tyres were rather a good deal, got 3x michelin pilot primacys with a fair bit of tread

Ah, tyres for the estate, you must be keeping the Xm estate in that case? It looks good,

That Turbo badge needs to go though Dave

I also just got a very good price on two Michelins for the front of the Activa, bargains are not to be sniffed at

The estate is being kept chris, ill be continuing working on it this weekend!

More work over the past week....

The estates engine water leak has been fixed thanks to a new seal from the dealers.

To test the fix I tried to heat the engine up, which led me to find that the radiator cap was not sealing and the fans dont come on till boiling point

Radiator cap sourced from dealers again, but have not investigated fans yet...

Also replaced the o/s strut, as you can see the old one is buggered. 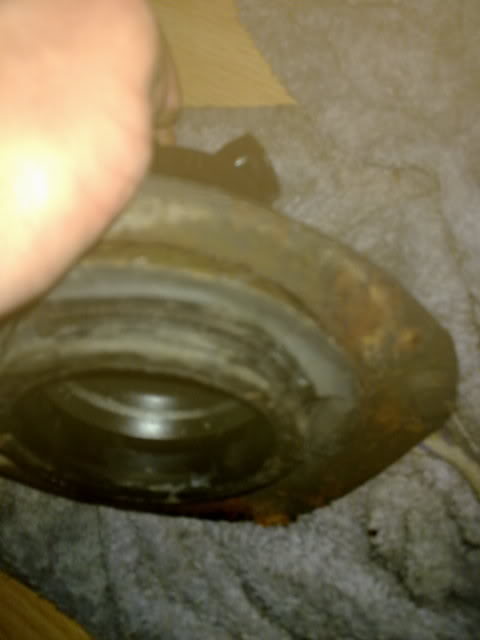 Good job it wasnt on there much longer!

I replaced it with a spare one of a smaller size, so had to replace the strut too.

On the hatchback xm i took apart to check for the boost leak i did a bit of rust protection. 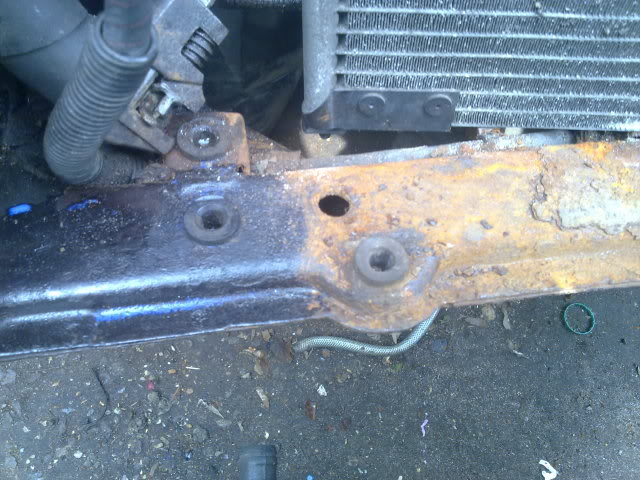 still havnt got it back together yet as im awaiting my dad to bring the welder down, so I can repair a bumper mounting.

And today I have been working on the Cx.
I had previously decided to replace the roof and had resigned myself to saving a load o money for it.
However today I took the switch out to find it wasnt plugged in, and whats more It works!
so I investigated the leaks and found that they are very repairable... 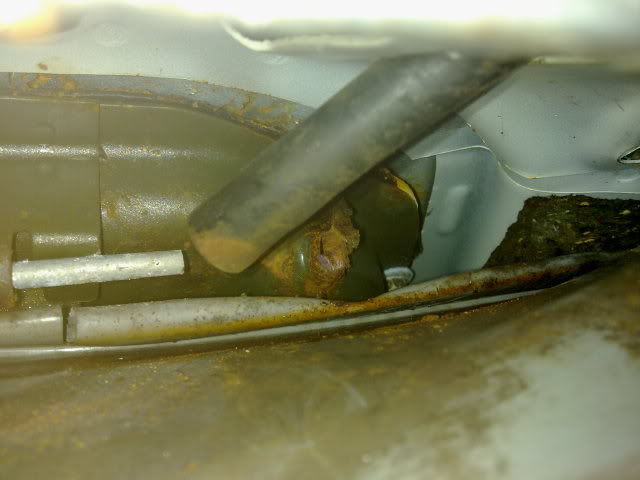 The large brown bit, was once a metal pipe which a rubber pipe slid onto, most of this pipe was in pieces inside said rubber pipe. 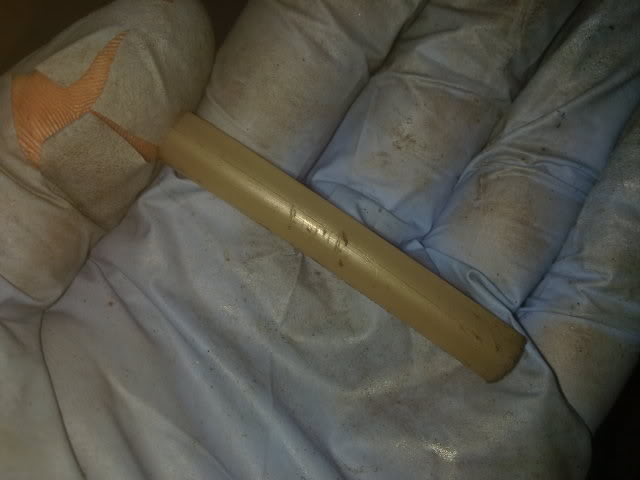 With a bit of epoxy resin, this piece of pipe went inside the old one and hopefully time will tell if its sealed.

Still could do with a new sunroof seal though, as the old one is rather past it.
Top

Well bit of a crap day today,
The two cx prestiges i had in storage have been scrapped.

I had not checked on them in a while and when I went today I was informed that they had been scrapped due to non payment and that I had been contacted and telephoned.
When I disputed this, and paperwork was consulted it was found that I had paid, but he had not invoiced me for the other car stored there nor telephoned or written to me.

So in compensation he offered me £150, which doesnt even amount to the fees i paid to store the cars there.

Has anyone had an experience like this?
Admittledy it would have been a hell of a job to restore just one, but the spares were invaluable!

Might have to contact the ccc to get a vauation on what the cars would have been worth.

In other news the xm is back on the road but with an annoying squeek formt he belts which i cannot place.
The Cx soiled itself by way of a perished cv boot which chucked its grease everywhere, so thats a job waiting to be done

Very sorry and upsetting to here that Dave - they would have got way over £150 for scrap at the moment.
To say I'm angry that they've just been scrapped is an understatement - those Prestige-specific parts are very difficult to get hold of.

He said he got £20 for the pair in scrap. whisch is clearly bull.
I am gutted as both cars had all prestige specific parts with them.
Top

Is his last name Mouse and first name Mickey??!!!

I know what it's like though - dad had a Series 1 GTi Turbo that got stolen prior to it being restored. It was apparently ragged around a banger track and then weighed in.

Dave Danielle says go via the small claims court, get valuations, claim for the loss of the vehicles value, the fees you paid in the interim, and compensation for criminal damage.
It may also be worth notifying the police as it's criminal damage/theft.
Top

Thanks,
Im going to speak to him tomorow, and have added up what it all cost me and will ask for that but if I dont get it will go to small claims.

Need to go to citizens advice though to see if there any likelyhood of me winning!

I did record him admiting fault though on my phone!
Top

Really is unbelievable that someone could do that!

Seems very fishy to me...are you sure they've been scrapped and not sold/stuck somewhere else on the yard due to damage?

On the plus side, at least the Xant or XM wasn't in storage there.
Top

I decided to clean the interior of the cx recently, and found more water under the carpet than I expected.
The main reason was broken/ rotten sunroof drains to the rear of the car. I fixed these much like the front ones.

However once all the seats were out I found some more water in the front passenger foot well, for which I think I am going to have to remove the dash board to find the source.

Sadly it wont be back together for the CXM so I will be going in the Xm.

Heres some pics of some holes and welding. 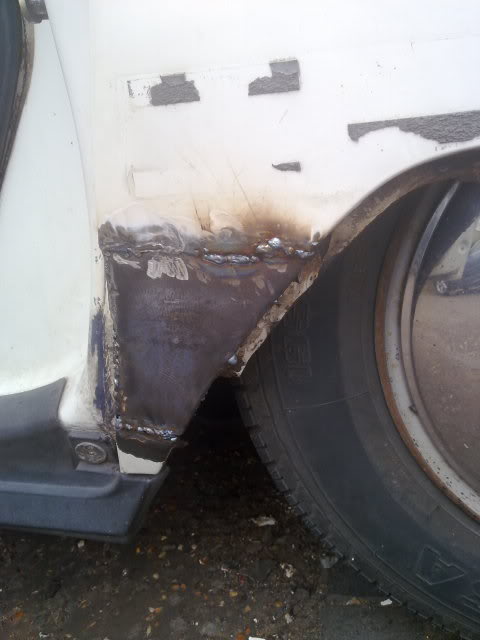 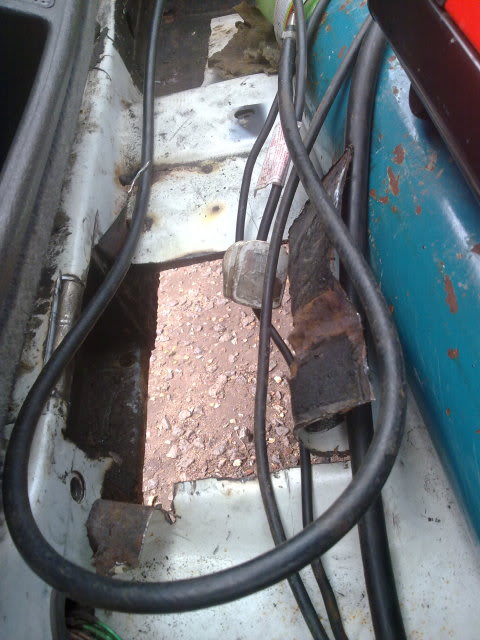 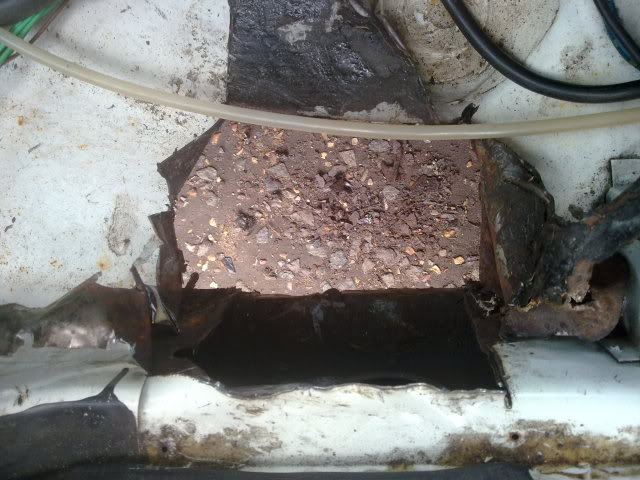 Well I removed the dashboard and found the source of the leak.
Well I havent actually found why its leaking, but have found the rust holes it has caused. 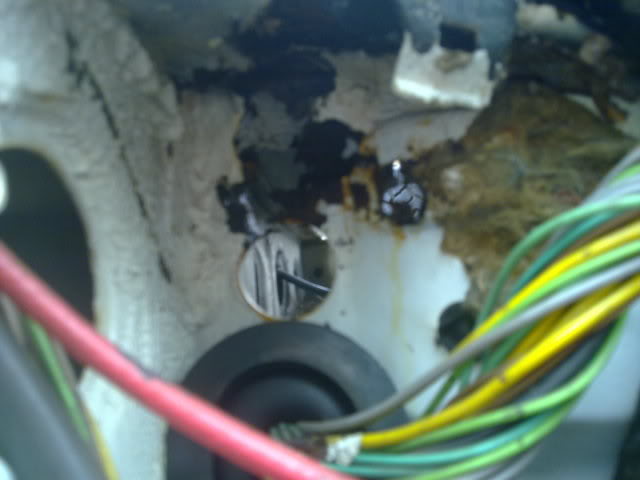 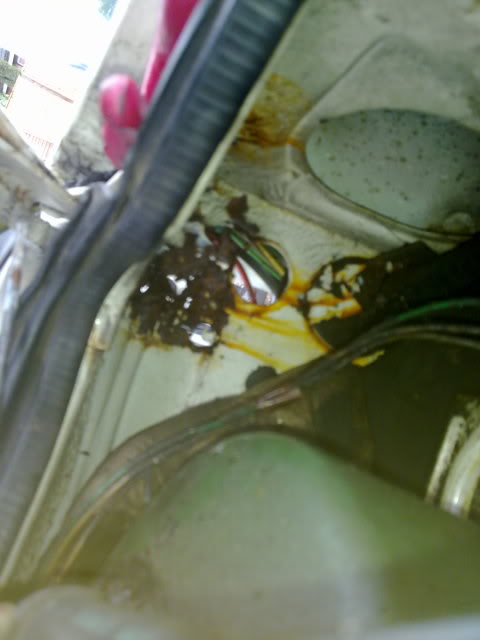 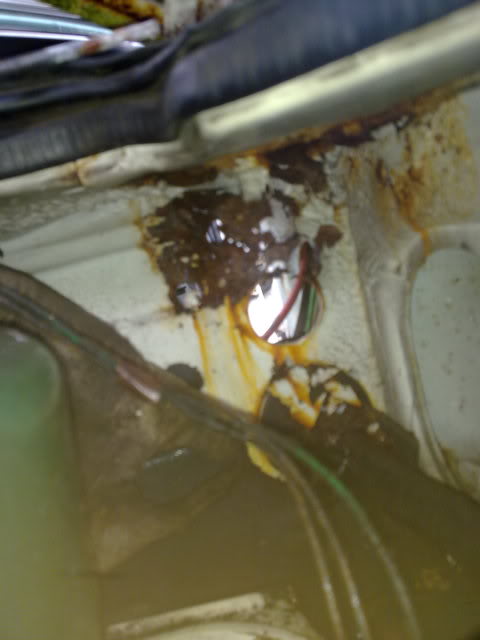 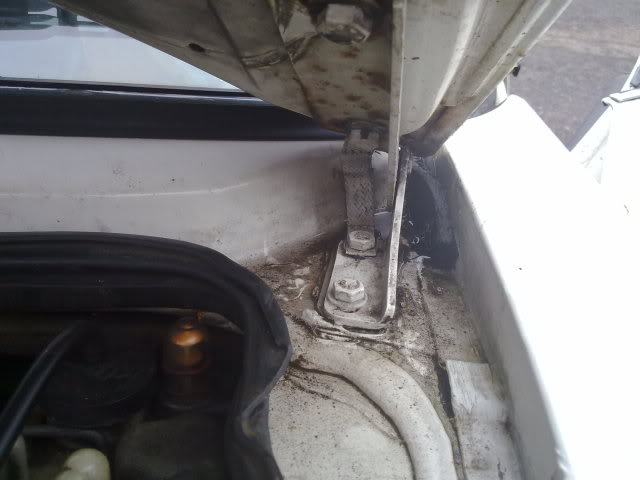 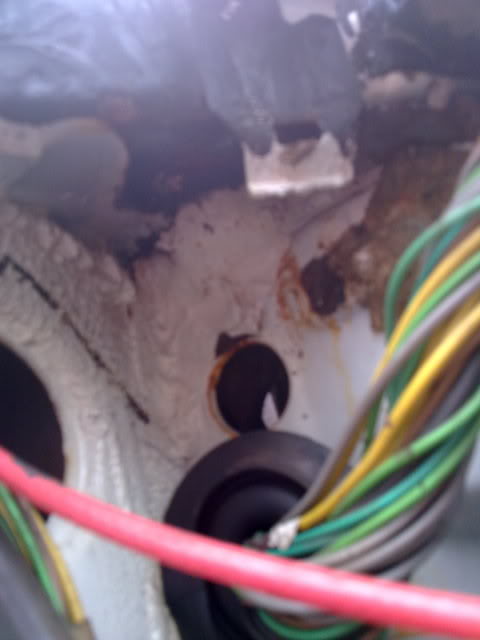 As you say...try to find some of those Prestige specific bits now

You going to the rally?
Top
Messages: 601