Great pictures Chris...the one of the two six wheelers is a great shot....try to find two of those parked together somewhere again

Well this car selling idea isn't going very well, its little more than an idea at the moment

I need to get some adverts up to try to make a bit more space around here. I seem to spend my spare time fixing other peoples cars at the moment

I had a Clio to get through a test today, after it failed its MOT this morning on front brake discs and pads, exhaust, tyres, track rod end, CV boot and a defective rear light. All of which I had replaced by tea time and got it an MOT pass. I was working on a Seat earlier in the week and have a Golf to do next week. Interesting this, I must give the impression I know something about cars! Im no mechanic though

My Prestige will also be looking for a new home soon, unfortunately Paul has had a few things crop up which dont allow him to be its new owner. I'm not in a hurry to sell it as im really enjoying the car, both improving it and using it. Even some of my mates are coming round to the reasons why I like the Prestige. However, I will need to advertise it before too long, I really need to be back to two cars again.

My sister has driven both my XM and Activa recently. She normally refuses to drive anything but her own C5, however as I needed that she had no choice but to drive something else. She didn't much like the XM being an automatic but was surprised at how well it drives ... being so old! She is a bit of a car age snob and dismisses my XM and Xantia purely on age. Later that week she had to take another car and this time I offered my Activa. She came back and reported that its very good to drive and that she can see why I like driving it. Today I was talking to someone she gave a lift to in it and they said she was enjoy the Activas power and handling a lot. Wait till I see her!

Ive mentioned that I have been trying to go through the IAM advanced driving course, I now have my test date booked! Quite nervous about that so I'll not say when it is just yet

I have decided to take my XM to the CXM rally, which has given me another target to get a few more bits and pieces done with it. Ive no idea how many miles I have driven in it, as what should have been my first job is still ongoing ... the speedo cable! I drive with the satnav fixed to the screen ... However, it has never put a foot wrong in what must be 3-4000 miles. The speedo cable is still on my list and will have to be done before I sell the car. 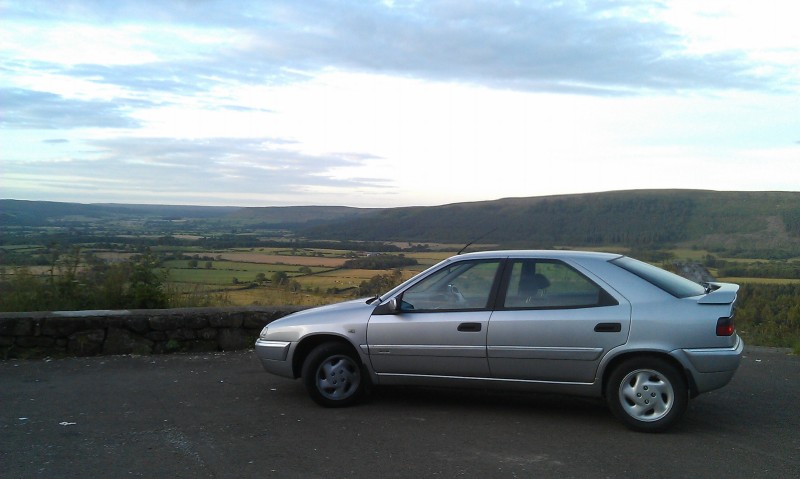 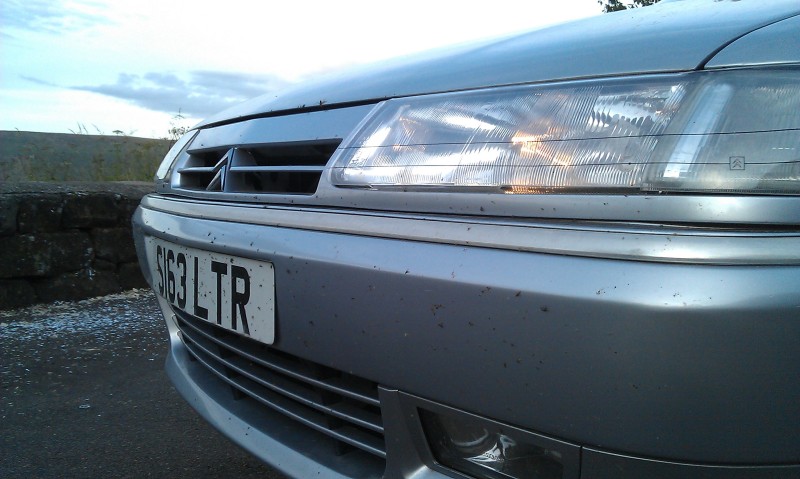 They sound like a bargain Mark, I'll let you know.

I might well have to get a machine polisher before the CXM to finish the job off. There is a place not too far from here who apparently are a detailing outfit, I might drop by and see what they have in the way of polishers.
Top

You wil get bitten by the bug Chris

, when I go over to the cleaning shop it's like a kid in a sweet shop time.

Im sure I could spend a large fortune Mark, I try to resist spending too much on cleaning stuff

It's moving out tomorrow!

Im very much looking forward to it ... im not going to have any fewer cars ...

You two don't muck around do you! All the best with the 3cyl Corsa Chris. Must admit I was a little surprised when you said but if its something you've secretly been hankering after for quite a while, why not

Has the Xm got a new home then Chris ? What will you be replacing it with ?

Let the cat out of the bag why don't you Kev

A 1.0 Corsa will be perfect for pottering to uni and work in

Ive always hankered after one Kev, I need to see what the fuss is about

The XM has got a new home Mark, its going in as a part-ex ... but not for a Corsa

Part-ex? I remember Paul was interested in it... P/X for one of his XMs? Diesel?

Or maybe you've gone the whole hog and done a deal with David's S1 PRV 24v in Scotland?
Top

Thankk god not a corsa , it's the crappy little 12v's that always stick to your bumper with liitle scrotes driving them that gets me

, could it be a 100hp Panda ? Very nice them , but then I am biased what with two fiats on the fleet

Citroenmad wrote: The XM has got a new home Mark, its going in as a part-ex ...

You're teasing the whole of the FCF there Chris

Come on Chris spill the beans this is torture .

bxzx16v wrote: this is torture .