what have i done!

"Hard" and "bouncy" are subjective terms and until you pick the car up, it's hard to tell just how bad it is...

If the height corrector is not doing it's job it can cause bad riding but logically, if the suspension is not on the bump stops (or near them) it has to be the spheres. It's worth checking carefully they're the right ones. That they're not Hydractive (That'll make the car ride hard at the rear) or fronts or even acumulators...

Just be cause all spheres look more or less indential, it does not mean thay are performance-wise; some do not realise and end up in situations like this.

Still, for what you paid, a good project

Do the work and sell it on at a small profit. That'll make peace with SWMBO, especially if she gets treated to a nice meal on the proceeds!
Top

Better on your drive than a real scrapyard!

Unless the ride height is so high that the suspension is on its upper bump stops, a stuck height corrector cannot give the symptoms you describe. The hard and bouncy ride certainly sounds like the wrong spheres. If front spheres have been inadvertently fitted the diaphragm won't have moved at all and your suspension will be dependent solely on the squishiness of the tyres.
Top

citroen7 wrote:as despite having a large driveway it is fast filling up and is begining to look like a scrapyard

At least you have a driveway

You know, I gave my Xantia a wash last weekend and by Tuesday it was covered in that horrible muddy rain and spray from passing cars, I don't even drive it during the week

finally picked the car up on thursday evening and yes it is bouncy! so where do we start well inside is clean and tidy there is the odd fag burn but i will live with that it is not a 98 but a 95 origanlly an m reg from leeds quite a good service record so i think mileage is good . it has several faults but nothing a £100 will not fix will post some more picks when i can get my camera back from eldest son

If the spheres are totally gone, then its riding on tyres alone, this is where the bounce comes from!

I have been in many Xantias like this over the years, its horrible to ride in, not to mention dangerous. But its purely because there is no gass left, so the suspension will not be working at all. So its bouncing along on the tyres.

Watch your strut tops if it is at this stage, as flat spheres will put so much pressure on them, ive known Xantias to pop windscreens as they have had no suspension!

When ever i see a Xantia on the road (less and less often now) i always watch how they ride, 8 times out of ten they look harder than they should be, and 5 of those will be bouncing along on tyres with no gas left in the spheres. An MOT fail if nothing else.

Ive know very cheap spheres go pop straigt away as the system is pressured, so that could be the case with this, since it mentioned new rear spheres.

However if its not the spehres, it can only be height correctors, suspension set too high or a replacement of fluid is needed. Although that wouldnt cause too harsh a ride. 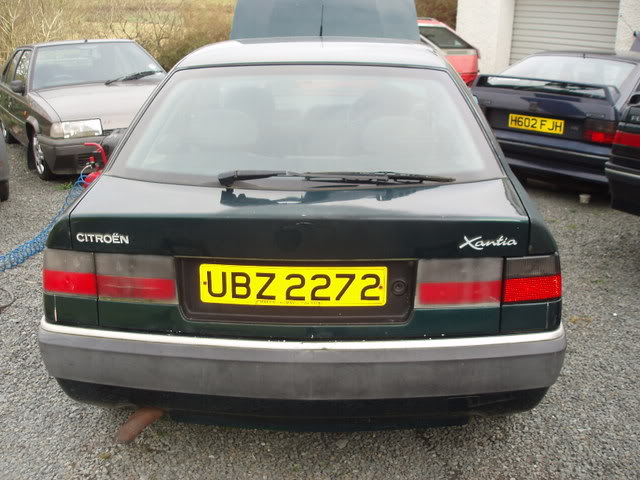 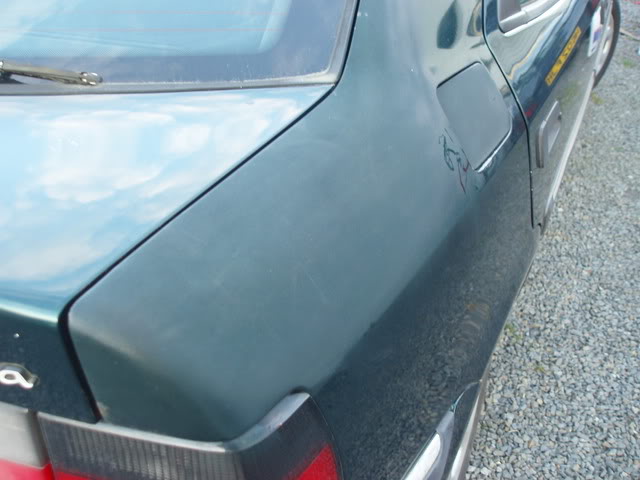 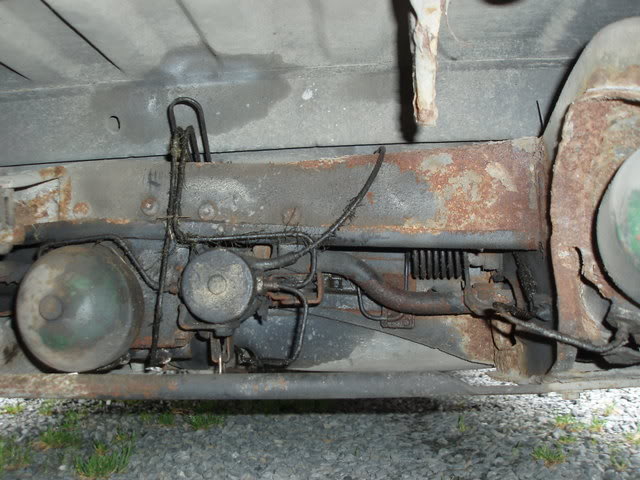 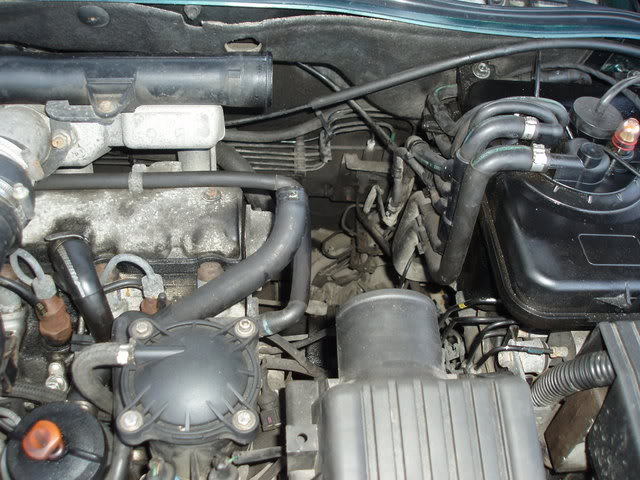 Nice little collection you have there!

Isn't there something else missing from that second picture

I can't believe that underbody corrosion! Salt is an evil thing...
Top

addo wrote: I can't believe that underbody corrosion! Salt is an evil thing...

By Pom standards Adam, that's not bad corrosion at all...

I've just had my old 16 year old 1.9TD MOT'd (Certificate of Roadworthyness) and the tester made a comment that the underneath was "Rusty and Weak". It's not but it does look very similar to Robyn's above..

But yes, salt is an evil thing

Judging by your picture of the underneath, those spheres hardly look new and could be in need of replacement.
Top

agreed but even with duff speres you should get full travel on the suspension looking forward to getting stuck in next week ,the rest of this week is spent on a garage makeover as there is not even enough room to put a cup of coffee on the workbench never mind doing any work!
Top

Keith J wrote:Judging by your picture of the underneath, those spheres hardly look new and could be in need of replacement.

The outside condition of rear spheres are very misleading. I replaced my rears about 9 months ago and it looks more like 9 years

The only sure fire way is to either take a ride in another Xantia and compare, or get the spheres pressure tested.
Top

Actually with duff spheres you will get hardly any travel on your suspension. Presumably you mean ticking over normal ride height pushing on the 4 corners?
Top

no actually what i meant was moving the suspension from low to high the front goes up and down nicely but the back stays put ,except once when having a play around the back went all the way down and back up to normal height but would not go up to max.
Top
Messages: 31