lexi wrote:Is your back holding up with all the ant mechanic stuff?

Yes it's all fine and back to normal now the cyst has been removed thanks.
Top

Richard, delighted you finally won the battle of the water pump in fine style

Yes all has gone very well in that department, not a drop of any fluid dropping anywhere now at long last, mind you there's not a lot left that hasn't been replaced!

To celebrate, on Sunday morning a gave the car a machine polish followed by a posh carnauba waxing so she looks rather shiny now and then in the afternoon I gave her an extended test drive of 100 miles by travelling down to Gatwick to collect my daughter returning from her holiday which drew a few looks amongst all the boring looking cabs

Yesterday the Goddess was on wedding duty for a member of this forum, what a fine event, well planned, superb locations, excellent weather and very nice people, congratulations to the happy couple. 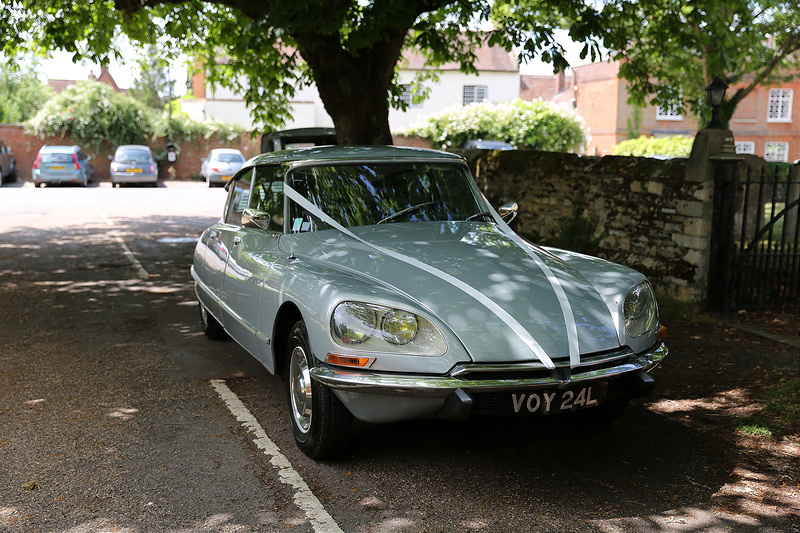 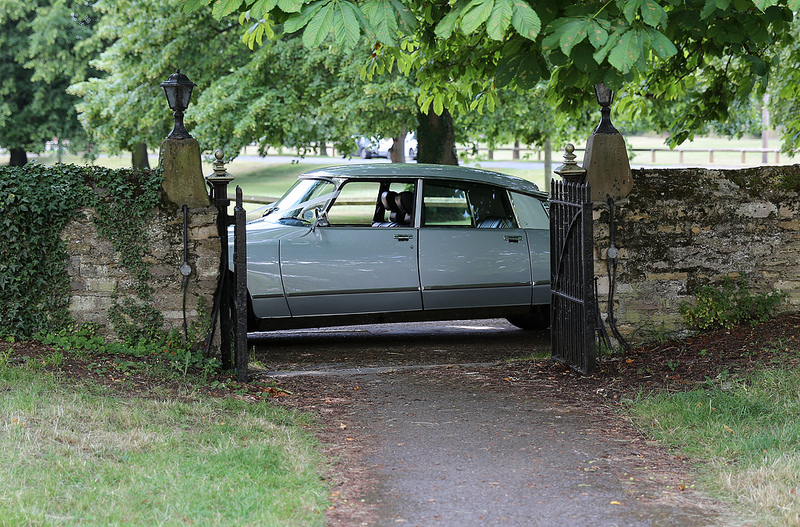 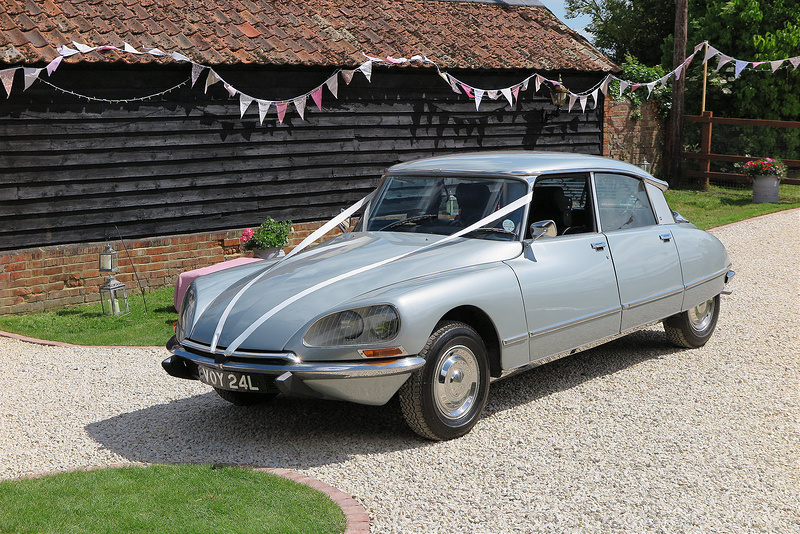 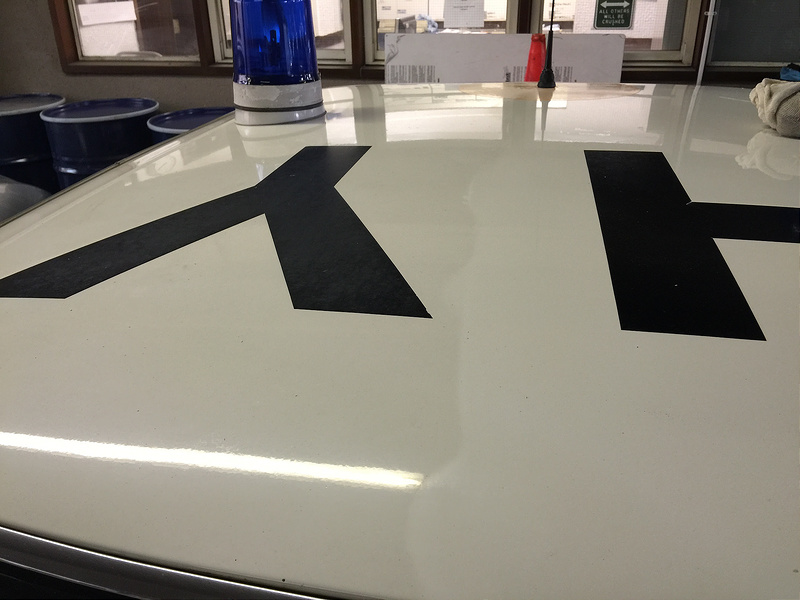 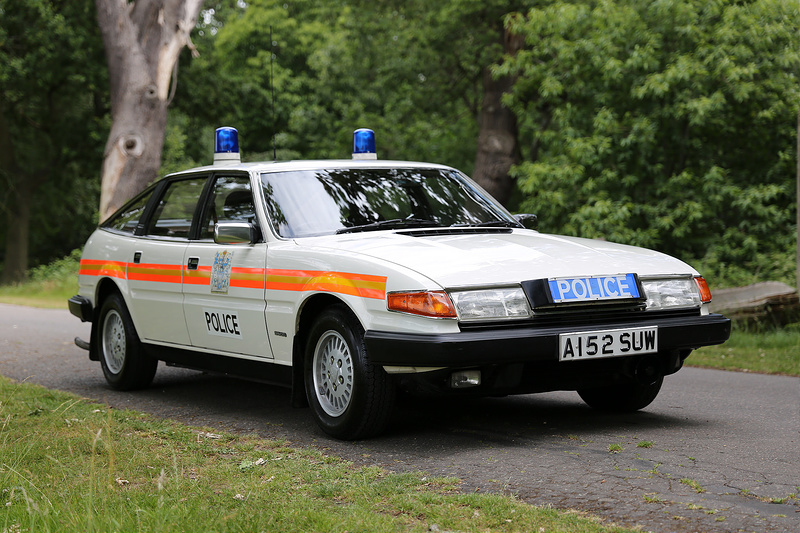 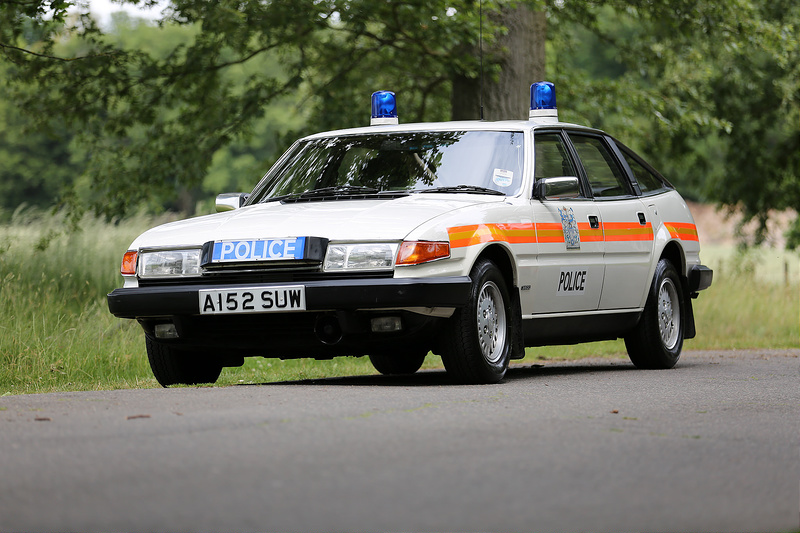 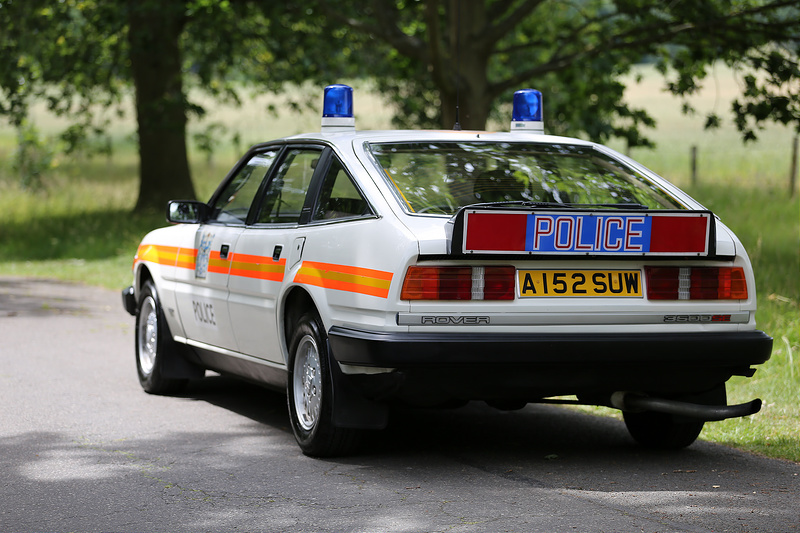 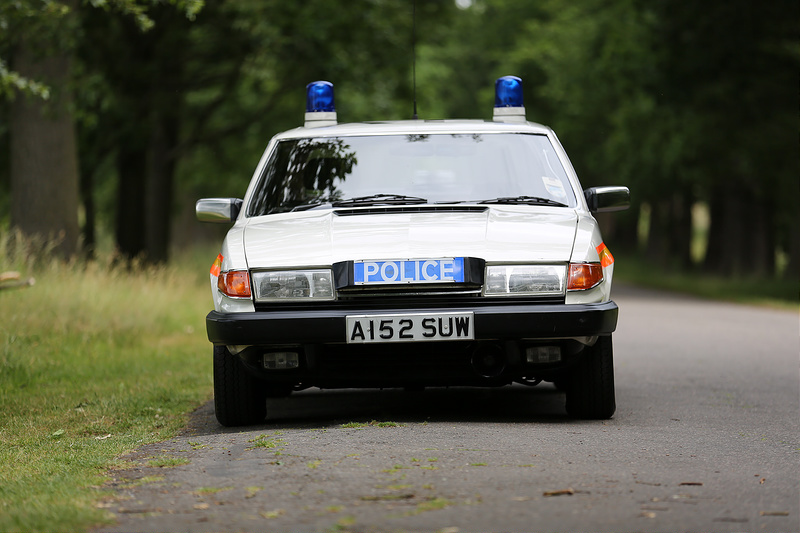 Allo, allo, allo ... what have we here then Mr G [SMILING FACE WITH OPEN MOUTH AND SMILING EYES]

Rename the thread:
The Goddess and the Rossers
Top

Have you added the Rover to your collection Richard?
Could provide some amusing moments

Especially at a wedding

I assume "you" can get away with leaving the markings on, does it handle as bad as they say ?, never driven one and always wondered

When younger (very) a mate had a white Escort MkII, he would get behind you at night.....and with a blue Flash Light, bu44er got me a couple of times
Top

It was Chris's wedding...

And as already reported by Richard, a most excellent do indeed

Congratulations Chris, I wish you both well for the future.


Stickyfinger wrote:I assume "you" can get away with leaving the markings on

There's a Police Cortina I sometimes see around. It drives with a necklace on that says "not in service" so people don't get confused.
Top

Congrats Chris and "other"........if you ever need a getaway car

Well done and what a nice way to arrive/leave
Top

"Other" is Jessica, a very beautiful girl with the voice of an angel

She sang a solo in the church with her new father-in-law accompanying her on the piano.. It was magical. there was not a dry eye in the house...

In fact, the music provided by Chris's dad and the choir was absolutely wonderful. His organ playing illustrated the expression 'pulling out all the stops' absolutely splendidly...
Top

The story behind the SD1 is that I look after the Met Police Historic Fleet, some of the other cars and bikes are shown below.

With regard to the SD1 and driving it on public roads I just need to place a sign in the window stating "Out of service" and all is well. As far as driving them in anger well I did that for many years when they were current, handling wise they were very stable and you had to try quite hard to get the back end to step out of line, the biggest issues with them was the very poor build quality, dreadful brakes (even though they were uprated), no power steering (Met Police deleted it) and the offset square steering wheel which if you stopped with it upside down meant you couldn't get your left leg between it and the seat leaving you trapped (not good when getting out to run after the bad guys!!) and hopeless ventilation which meant getting cooked in the summer.

Apart from that they were actually OK if not very quick but they did have a presence about them and looked the part. Driving this SD1 now draws a lot of attention, I suppose with austerity some people might think it's an old one dug out of some old store and put back into service lol!! 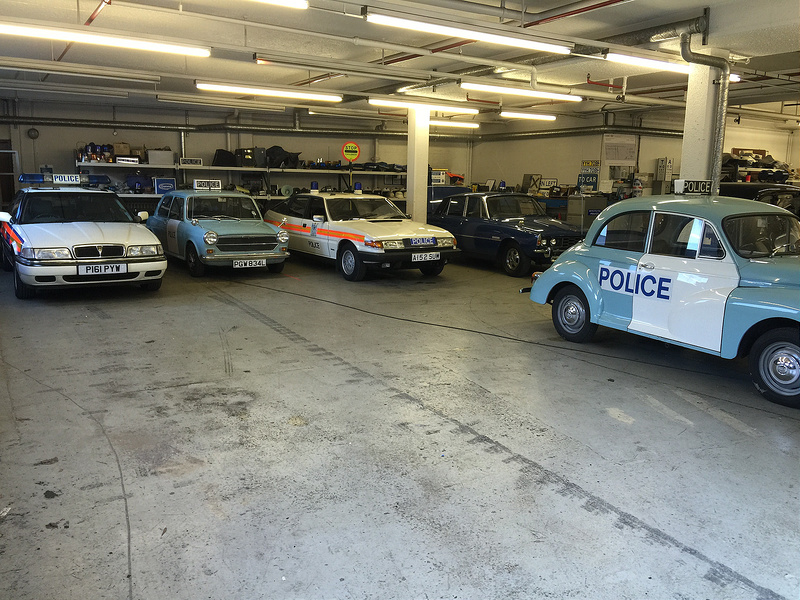 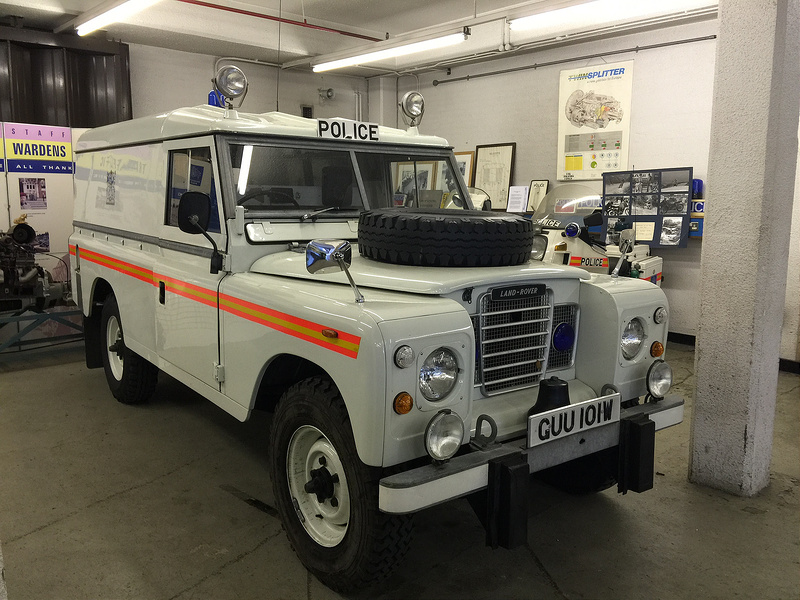 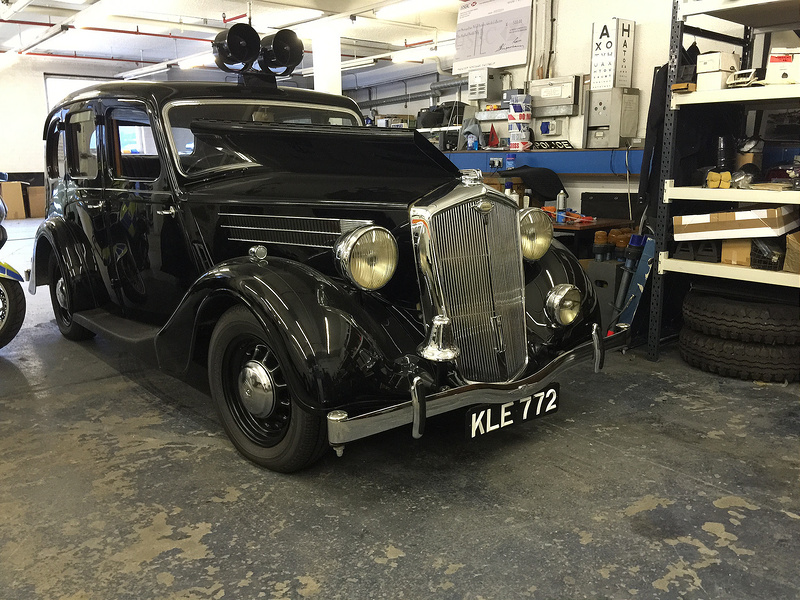 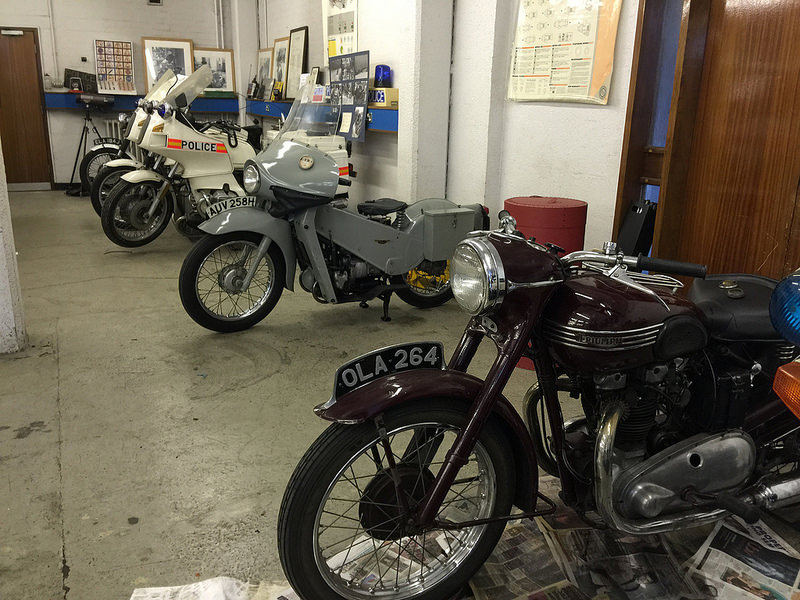 My C5 has just disgraced itself by depositing the occasional orange puddle in the region where the O/S/F wheel had been when left parked overnight, it turns out that both front suspension struts are leaking at just 74,000 miles, not good especially when new ones cost £236 each. The leak appears to be coming from the main strut seals and having done a bit of digging around it appears that these very struts which are also used on C6's are prone to early failure. The original part numbers have been updated so hopefully the replacements I'll be fitting at the weekend will last a bit longer