In what way did the e crofting cables fail?

I will need to get at least one new centre cap for the alloys, that's for another post though.

That puts to rest the front ones then, they can stay on the shelf for the time being then I can fit them at a later date if I ever change my mind. The wipers arrived today, they have made the world of difference, it's possible to hear people talking AND have the wipers on now

They look rather swish too.

Brilliant! For the benefit of others, the last few months a box of Kleenex tissues has never been more than 10 metres away from me due to hayfever mostly but a couple of colds too. The latter being one of the 'perks' of working in primary and secondary education.

New fuel filter and leak off pipes are fitted. There seems to be less in the way of bubbles in the fuel line so hopefully the fuel will stop running back to the tank when pointing uphill. We'll find out tomorrow night. I had to exchange the filter for a 1.9 Xantia one as it turns out their computer setup was wrong, the one they gave me was for the older 2.1 which had a taller filter. It was a bit of a job replacing the leak off pipes as they had gone almost solid.

I've got some suitable stainless steel cable for the electric window. Just need to make up another nipple on the lathe and then ask Dad to braze it on.
Top

Here are the newly refurbished 24v alloys, it's surprising how much more presence it has with them compared to the steels. They're not quite done yet as he wanted to polish and lacquer them after the tyres had been fitted just in case they made any marks. I was hoping to whip down tomorrow for him to finish them off but looking at the weather I don't think that's going to be a good idea. 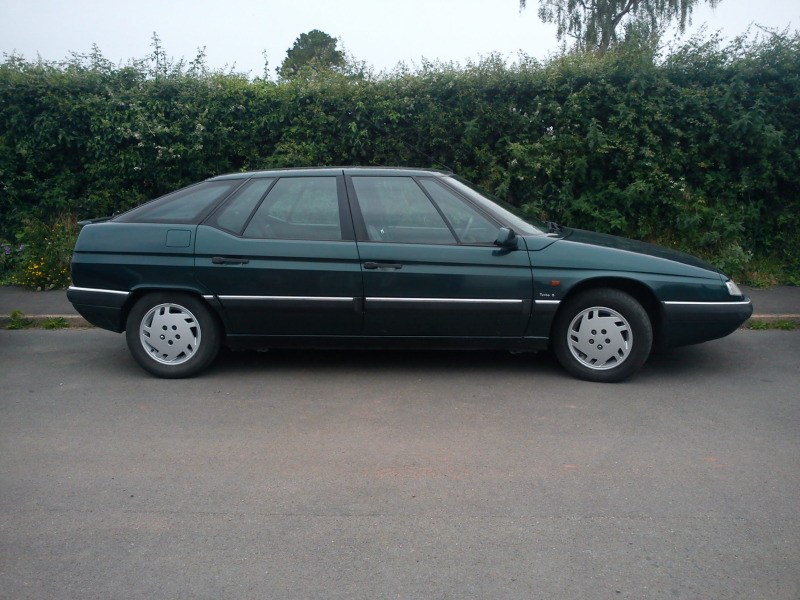 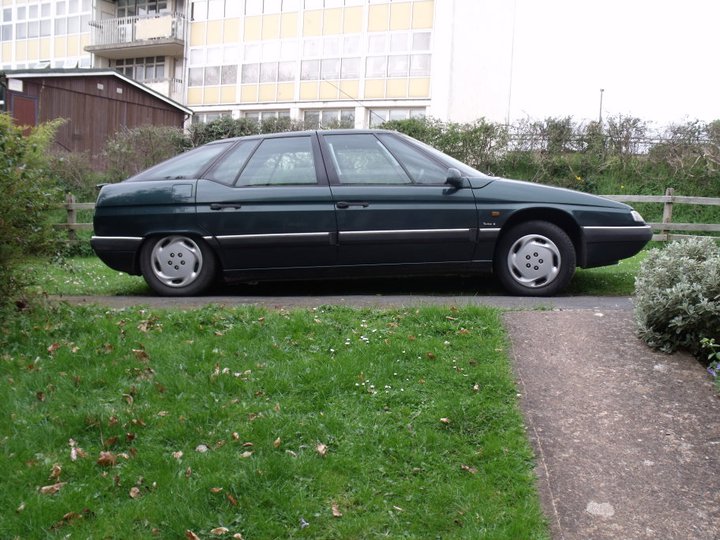 The keen eyed among you may notice that on the other side of the car one of the centre caps are missing and that the locking wheel bolts have been replaced with some long headed ones that protrude a little too much. I'll pick up a set of proper bolts or lockers at some stage and get that last cap.

The electric window is sorted with a new stainless steel cable from the local cycling shop. A couple of the clips that fix the door card on the door have broken, the only place I've seen them for sale so far is the main dealers at 65p each which for a little clip that I assumed would be common to every PSA vehicle seems to be a little pricey! Going to have a bit more of a search around before I commit to that as I ideally wanted a bit of a stock.
Top

What a difference they make, it looks superb!

Keen eyed Kev! I would say im pretty keen eyed but the ability to see the opposite side of a pictured car defeats me

You'll have to splash out and get some chromed plastic wheel bolt covers now, they finish the wheels off a treat: 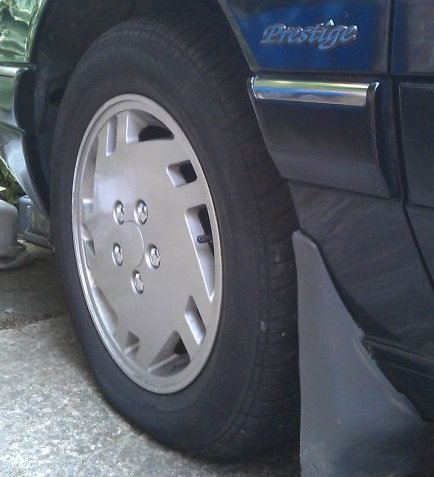 Could you post a link to the chrome covers?

It's still sitting on 195s, only £20 for them to swap all four over and balance them.It saved me having to buy a new set of tyres and it's less of an excuse for the insurance company to empty my wallet that little more. I'll be interested to hear how much more I'm going to have to pay. They're good blokes down the tyre place, I asked them to jack up on the subframes as their jacks would have taken the weight on either side of the jacking points and there were no complaints. Also when I realised I had left the bolts at home, one of them said 'You live locally don't you? You can borrow our van if you like'. That's customer service!
Top

Crumbs, that not bad considering they're only getting 20 quid!
Top

£20 to swap all 4 tyres and balance is really not bad!

I would have stuck with the correct tyre size for your car too, keeps things right that way.

I took the C5 estate to get two front tyres fitted last weekend, Sunday actually so only kwikfit was open.

Didn't have a lot of choice as the tyres were on the tread markers. I had a pair of new Michelin Primacy HPs ready to go on, though they were on steel rims. So to remove the new tyres from the steels, fit them to the alloys and balance them, that was £20 ... each!

You certainly got a good deal there

I usually use a local place who charge between £5-£10 to fit and balance a wheel, I guess it depends if they are feeling generous or not. They fitted 5 new tyres and inner tubes to the Tractions wheels last weekend for £50, balanced. Didn't think that was too bad.

These are the chromed covers Kev
Top

Rather surprised with that, the insurance company didn't want any money from me!
Top

red_dwarfers wrote:Rather surprised with that, the insurance company didn't want any money from me!

Did you call the wrong number?
Top

We'll soon find out, they're sending me a confirmation letter through the post

That looks much nicer Kev, really looks exellent now. Ive never been a fan of those VSX trims i think they look a bit out of keeping with the lines of the car.

red_dwarfers wrote:Rather surprised with that, the insurance company didn't want any money from me!

That is a shock!

I can guarantee that they would have doubled my insurance

The wheel bolt covers Chris has fitted look the business.....well worth the cost

Ive got them on the XM estate now too, they make a huge difference 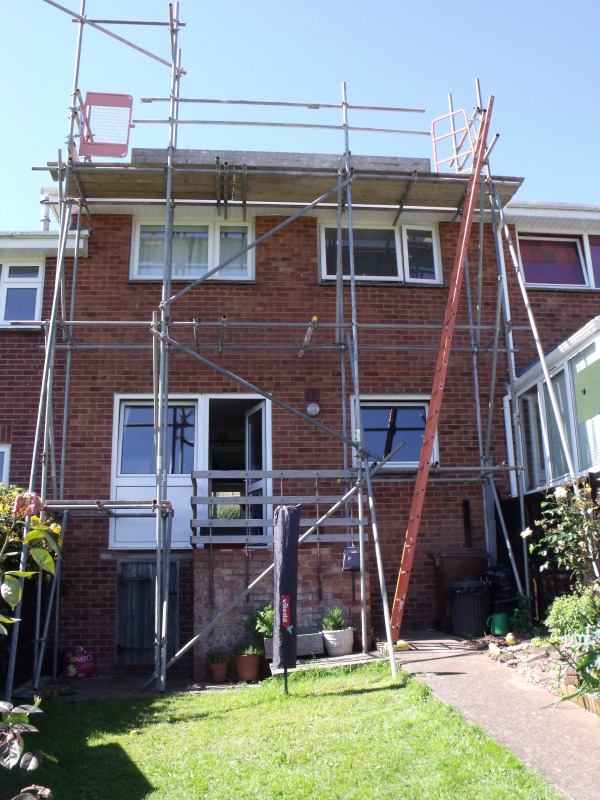 Ah I see, roll on the free electricity 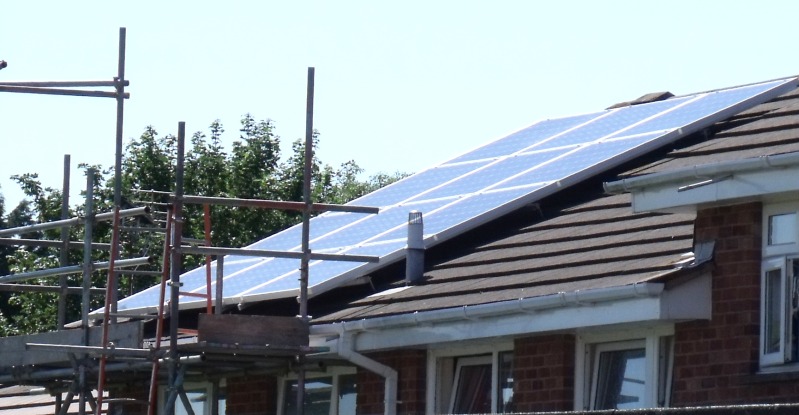 red_dwarfers wrote: Ah I see, roll on the free electricity

What? In our Summers?

Now, if there was something that could turn rain into electricity we'd be on to something....
Top
Messages: 717