Crikey! That's quick. I'm not sure I've seen 60 in second in mine. Maybe I'm not hard enough on it! I'm still determined to get a remap at some point (LONG after the wedding) to get some more power, and hopefully better economy...

Now there is nothing like a bit of turbocharged fun to wake you up in the morning and this car is no exception. Without a doubt, it THE ultimate hot hatch. Well built, masses of power from the Volvo 5-pot, amazing noise, firm but compliant ride and super sharp handling, it may look lairy but its definatly not a car for the faint hearted.

Its performance for a FWD car is blistering. Apart from my Maestro, its the quickest FWD i've driven, for a production car straight out the box there is nothing better. Its left a bit of an impression on me, maybe one day i will get one as it ticks all the boxes yet remains a decent family car too.

My mate got one of these a couple of months ago now and i too have had a play, i would say much the same as you, the ride is firm but you dont get rattled if you know what i mean and it is quick and the diff feels very clever and copes very well with the 340bhp his now developes.
There are problems, most are in my head though, i dont like the interior, the dash is very um, cheap! visability is bad like all modern cars, its like your driving a post box, the dash is just too high, the car feels very heavy, with the steering lightened up it helps the feel a bit but not much, although its owner always has it set very heavy which is horrible and its physicaly too large for back lane fun.
All this is just me being picky though, the real reason i dislike it is because when volvo developed that engine Ford laughed publicly at them, saying they could not develope a new engine from scratch in the timeframe Volvo claimed they were going to do it, of course ford were silenced when the engine was delivered not on time but early and they must have been really gutted when everyone was raving about the new Volvo unit on its release...scroll forward to today and Ford has bought volvo and stolen their engine to put in their flagship performance car.....and in my view the engine makes the car not the other way round, it idles very smoothly indeed and is quiet, it delivers power smoothly and is very responsive especialy on boost

just a shame its in a souless car

stick with your activa

Sl4yer wrote:Crikey! That's quick. I'm not sure I've seen 60 in second in mine. Maybe I'm not hard enough on it! I'm still determined to get a remap at some point (LONG after the wedding) to get some more power, and hopefully better economy...

Thanks, its basically a demo of how fast it would be if you had to overtake a slower moving vehicle. I had to do just that the other night when a bus was trundling along at 25mph up a hill, nice wide road although it was icy in places, put my foot down and the Hydragrips just... well.. you know, gripped! And it zipped up the hill with no fuss.

I have 3 boost settings, one for town with higher gain which makes it more responsive but is 0.6 Bar max, a 0.75 bar setting and then the 0.82 bar high boost. Its about as high as the ECU will allow because it still spikes a little. Technically, its only 2.5 psi more than standard so very safe.
Top

That's some very "cool" pictures of your Activa Gareth

Not updated for a little while.

Its been a pretty poor month. Work has been sparse due to the weather, the first 2 weeks of this month have been a waste, only now are we starting to make a little progress, hopefully be back on track by end of Feb and just have to scrape along for now.

My blood pressure has dropped like a stone already, its down to 132/72 and should drop further. I'm very pleased with myself! Vicky has also lost 6lbs

The Activa got used a little bit over the past month or so, it was excellent in the snow and superior to my Transit which has M+S tyres. Glad its all gone now though.

I gave the suspension some Citrobics and also left it on high so i could throughly clean the underside with tfr and a jet wash. Once dry, i gave all the vitals a coat of duck oil to disperse any remaining dampness and then a light coat of sprayable white lithium grease on all linkages. Its all leak free for now!

I am of the opinion that not using these cars regulary causes more problems, so everytime it is driven, a few choice corners and roundabouts are found to flex its muscles, as well as switching it onto 'Sport' mode. Touch wood, its all working well.

It did show some BMW tat how it was done the other day, just a 192bhp 325ci driven in an aggressive manner, without breaking any speed limits it showed a clean pair of heels to the inferior motor and then i let him past, i'm not into losing my driving licence, and nor am i a boy racer, but sometimes, you have to show 'em hows its done, and you can guaruntee that wont be a story told to too many people in his local pub :p

Useful as a benchmark, they have 181lb ft and a 0-60 time of 7 seconds. I'm more than happy with the way the car performs. I would estimate it to be around the 185bhp/200lb ft mark

DickieG's thread had me thinking the other day, questioning the reason why an Activa is worth the hassle.

For me, its brilliance is subtle, and really only shines when driven enthusiastically, and 9 times out of 10, there really is no difference between it and a hydractive model Xantia. But its on that one occasion where you realise it is something special.

Yes the economy is not its strong point, and as standard neither is its performance, but as an all rounder its the best choice of Xantia for me, and there is no aspect of the car i would change. If your not into regulary inspecting a car once a month, greasing a few bits here and there and giving it excercise, then its not ideal, but i love it to bits and only a Focus RS would take its place

Finally, many thanks to Jim and Xac on getting the forum up and running again for the time being. 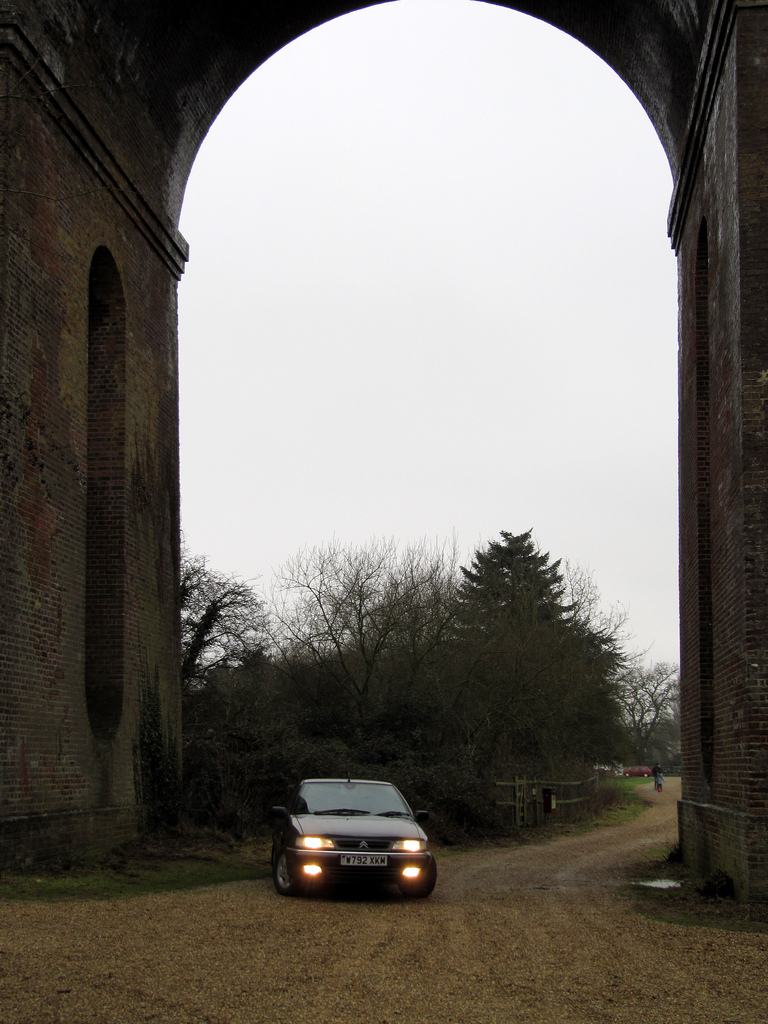 Had a rethink actually, missus wants a new car and i would like something more modern, so if anyone is interested in buying please PM. Its had a vast amount of work the past 3 years and must be one of the nicest, late model Activa you could find.
Top

My only concern is it will takes ages to sell, as most wont pay a four figure sum for even a late Activa, hence why i am putting the feelers out now and then in a month or two, put it up for sale officially and try the ebay. Its full progress since i've had it, and when Jim owned it is fully documented on this site, which i am hoping will help with its 'saleability' .
Top

I cant remember a UK Activa actually SELLING for big money in a
long while either, (adverts are a different thing altogether) so yes,
you'll have to find the one "right' buyer. Guess anything's possible.

andmcit wrote:I cant remember a UK Activa actually SELLING for big money in a
long while either, (adverts are a different thing altogether) so yes,
you'll have to find the one "right' buyer. Guess anything's possible.

Wouldnt be a new car, cannot afford that, and i'm not an idiot i wouldnt scrap a perfectly good and rare car unless it was written off for example.

I bet there has been in recent time, a four figure sum given for the right car, to the right buyer. As said not holding out much hope yet.
Top

Economy isnt the issue tbh, as its role is only occasional use. I'm thinking more grunty and charismatic in the engine note department, its fine as it is and an improvement on the original, but it will get expensive to get more power from it. Sometimes, you just need a change, and i need something that is safer for Vicky as she will be driving very soon, and the Xantia isnt really her sort of thing. I dont have space for another car which would be the ideal solution and i could keep the Activa, but its one more car that needs insuring, taxing and maintaining.
Top

Good luck with your sale Gareth, someone will be getting one of the best Activas ive seen, especially since you have put so much work into it. Great colour too, im sure it will apeal to the right buyer, you just need to be patient and someone will come along. I wouldnt have thought a four figured sum would be too much to ask for a stunning example, surely? Though it depends how far into four figures. Cheap cars can often go to the wrong people, which is a shame, so prices of good cars must be higher in my opinion.

Are you going to give the game away as to what car your thinking about, or are we going to have to start guessing

A large petrol im thinking, maybe a V6 or 8?

Now that would be nice wouldnt it, id love one, it would suit me down to the ground and ive no idea why i didnt buy one when i had the chance, it would have been so much better than a C5.
Top

This blog will be coming to an end soon...

The Activa has to go. I will list its full specs later over the weekend. If no joy within a month it will have to be ebay as i wont be able to keep 2 cars.
Top
Messages: 572