unfortunately Jim it seems like i need to write off about £700 a year in company car tax and fuel tax which will be deducted from my wages each month.

Will if you have a way round this im all ears...pm me

The range rover Stefan and I have decided to put off for a week or so until the weather gets better. Once it gets too cold polish doesnt break down properly and as my mates garage isnt heated and its ice cold, even washing it isnt going to be possible as it will just freeze. I tried waxing a car once in icy weather....it went on ok but you just couldnt remove it as it froze onto the paint

Stefan i think wanted me to fit his new wheels whilst i do the car so he can see the full transformation all in one hit. I can really appreciate this and id love to do it, but ive declined on the basis that if anything is wrong with the wheel fitments, ie if they are not factory designed for that particular car, or the wheels themselves have any kind of issues with them and god forbid he had any problems with them, then i dont want to get caught up in any liability of any kind. Its a shame really as it would help blow his socks off when it was dropped back off

Not next week but the week after should see it being done. Ive bought some new Menzerna finishing polish for the job as its black so needs to be 100% perfect. Im looking forward to the challenge....and it will be one im sure

Looking forward to the pics Vince upon completion .

vince wrote:Ok so its been a little while since ive posted on my own blog. 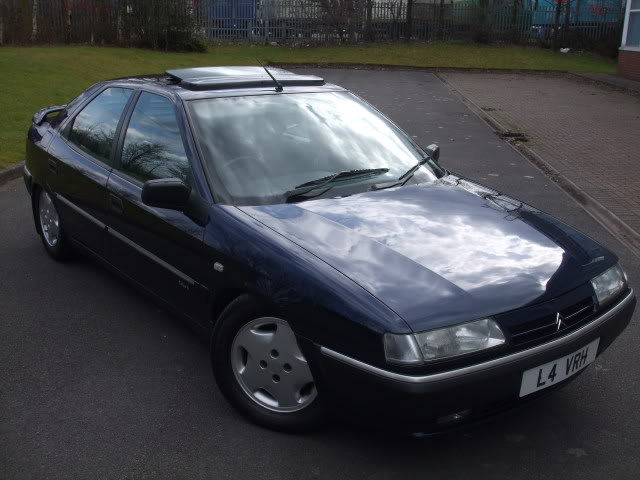 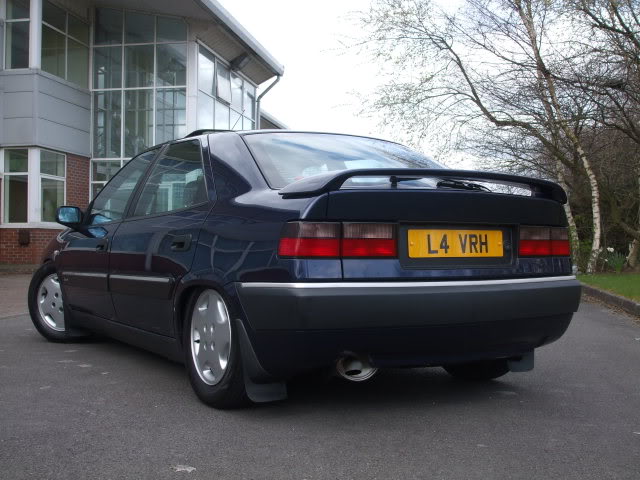 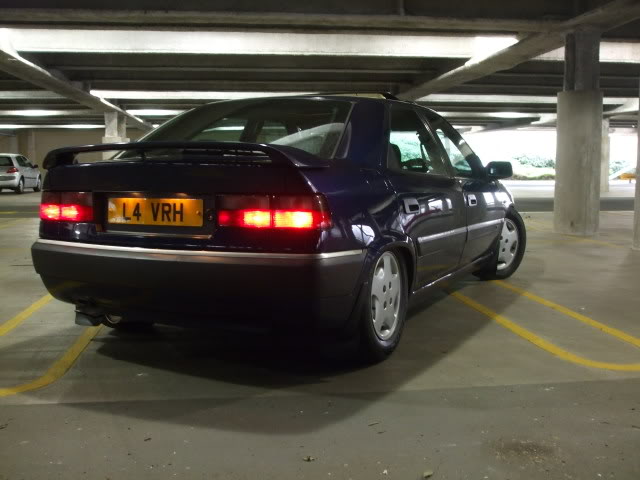 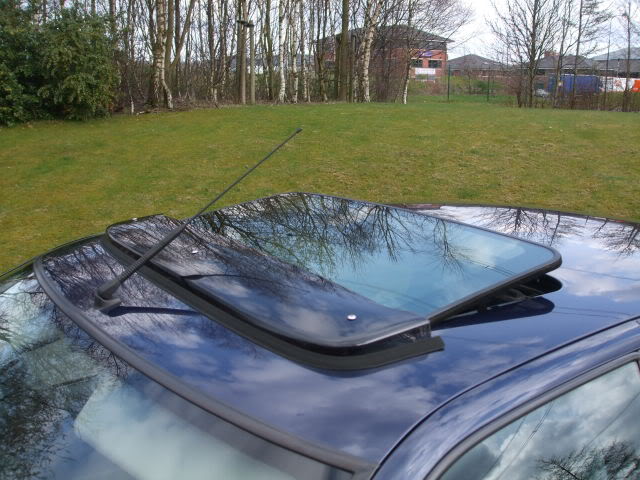 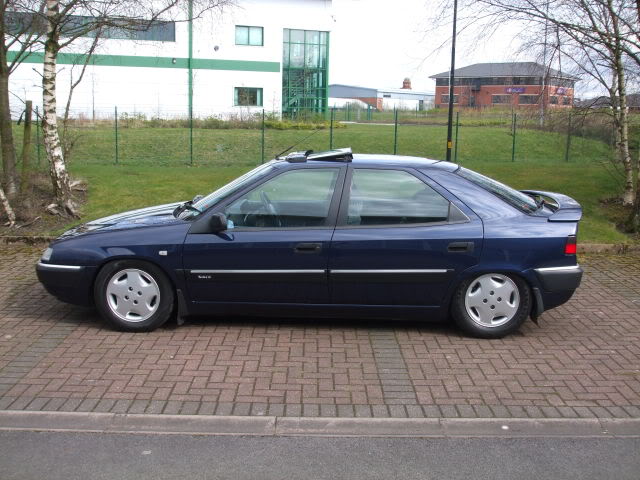 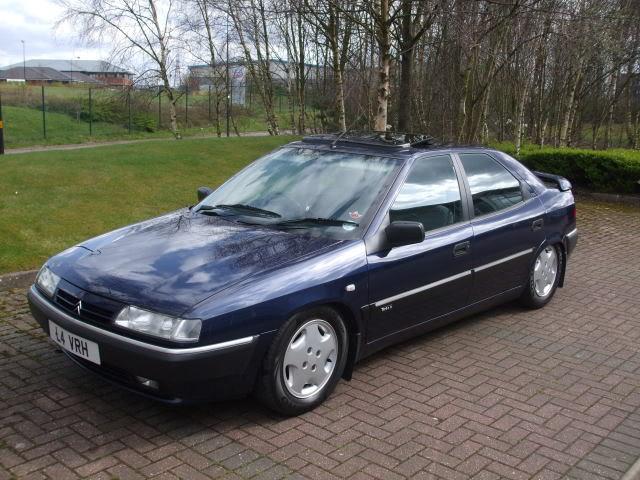 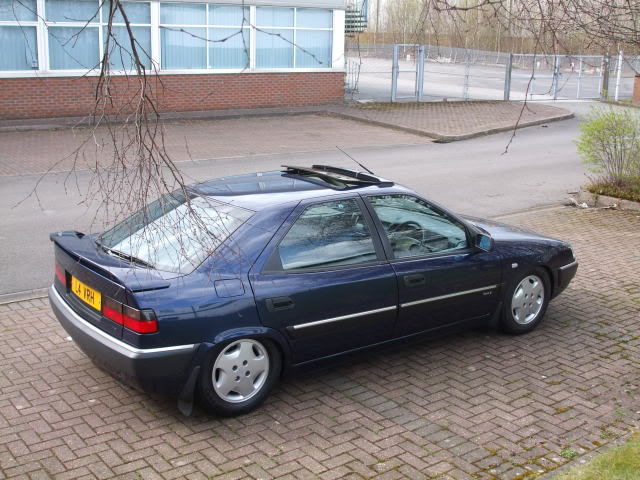 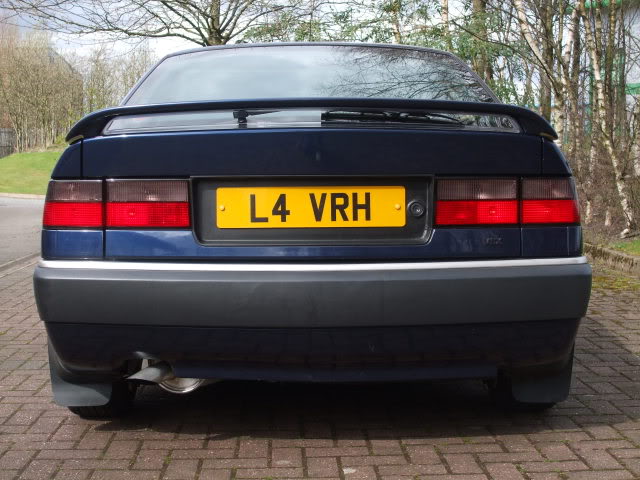 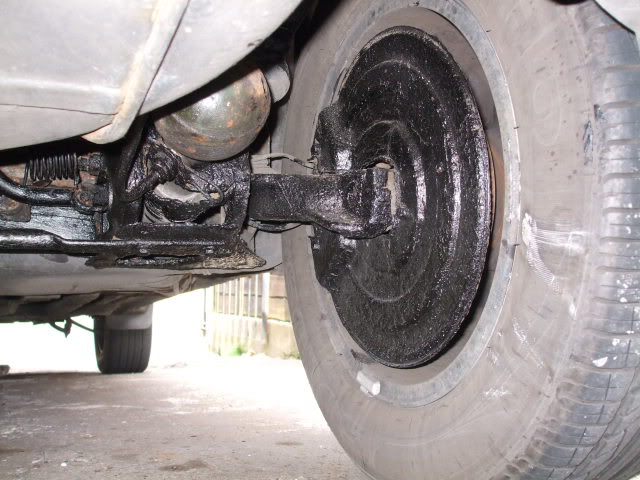 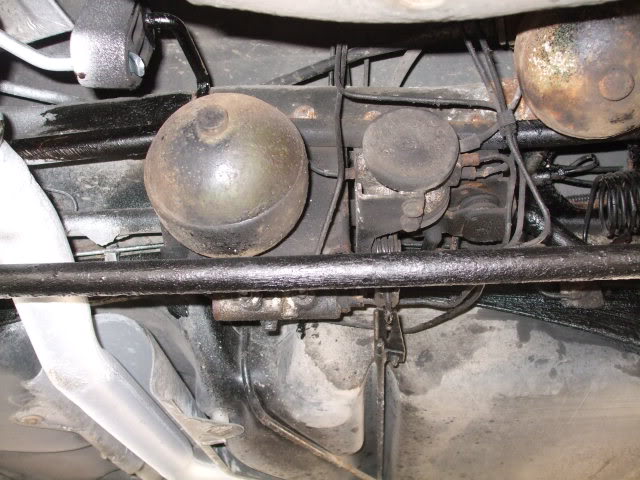 Well, I had the pleasure of going to see this car yesterday for a pre mot check....

FIRSTLY Vince, I have to say the car is STILL in her fantastic shiny condition, and being kept polished and clean! The owner (customer of mine) is still pleased, although I need to look at cold starting.. Shes rather smokey on the first start.. Im assuming heater plug behind the pump.. Shes perfectly fine once warm.

Anyway, had a look over, and found a few things now needing. Firstly, as we DID know, the passenger strut top is rather dire.. the drivers one following the same way too.. But the passenger one is getting urgent. Also, I found the nearside calliper was not working on the handbrake lever. I was sticking on MAX Application!

After removing the lever robber boot on the side I found the mechanisem completley shot, it was rusted to pieces.. Luckily Ive pleanty of the smaller callipers. The bottom ball joint on the near side is also shot.

Anyway, DONT read this the wrong way! He has and IS enjoying the car.. Id just thought Id give you an update on the car and whats to be for her next MOT..

Ive just done a 6k mile oil change on her too!
Top

I bet Vince will be tickled pink when he sees this...
Top

Its been a DAMMM SIGHT much BETTER then the awfull 04 C5 HDi he had before..

Not an issue with the HDi engine, even at 200k it was everything else every week!
Top

If I hadn't bought the estate 90 when I did I don't think it would have lasted much longer as it was clogged to hell thru driving to gently. Took a good 30 mins of hard run to clear most of it out and then another hour for the rest

Great stuff to hear Paul and im glad he still is looking after it.

The nearside handbrake cable tended to have a habit of jumping out of place and becoming disconnected.. I had the osf caliper replaced shortly after buying the car as it was seized, i also had the ns one checked over and cleaned up whilst i worked in liverpool, but its probably time for a replacement?

The top mounts i saw coming at some stage, liberal undersealing i think kept rot at bay, but its in good hands with the guy having you look after his car.

The smokey start up is a lazy glow plug. I had them all done by Paul at Paris Autos as it had a complete top end rebuild when the head gasket went. I had a complete set of Beru glows put in it whilst the head was off but since that day its always done that...you should find that if you leave it a few more seconds after the glow plug light goes out it wont smoke

At least thats what i found unless said plug is giving up?

Im really glad its living a good life and that your working on it for him. There are plenty of years left in that car...once the top mounts are done id pitch it against any Xantia on the planet for reliability and likely longevity. I was only thinking about it the other day...i do miss it

Came across this if you fancy it Vince

Its difficult having two forums for french car owners....this and the xm forum. This is the reason i havent been on here for so long, but it feels like im forgetting my roots somewhat so im going to re ignite my visits on here (who cares i hear you cry)

So, whats been going on on the car front? Well my daily driver now is a 2011 Nissan Qashqai....not a bad car actually, its the renault DCI lump in it and its quite a nice drive. We went to leicester and back in it yesterday and it showed its achilles heal to me....the seats are "new car firm" which drags after a bit, and also the ride is too firm at speed. At low speeds its quite soft, but at 50mph + its a bit skittish on country roads as its too firm. Not terrible, but it does cause you to have to back off on bumpy roads as it feels you might get thrown about a bit

Not much has been done to her, she does need the wheel alignment doing on the drivers side front wheel as its wearing faster on the inner edge of the tyre, and also the heater panel middle knob has broken internally. Not a disaster as the direction is stuck on windscreen....the most handy direction. Ive spent some time cleaning it back up this week ready for tomorrow, but it still looks very "original"

and shows that its done 211k miles now.

Anyway, just a flying visit today, ive got a mercedes to finish off today

and a damn shed to build for my sister in law

(Linda volunteered me for that one)
Top

Absolutely everything has been gone through! cleaned, dressed and waxed...i dont think i could really clean it anymore than it has been. Ive left the door handles to be done when i get down as i just couldnt be bothered to finish them off today...give me something to do anyway.

On another note, im bidding on two things on ebay at the moment....i cant say what they are as they are both citroen related, but im going to be out tomorrow when they end and i'll be really chuffed if i win both items (or just 1 for that matter)...One is a little dear for what it is, but im 40 this year and it will be a tremendous addition to the xm, so im viewing it as a birthday present for myself

Snipe the bids Vince, as you won't be there to make a final bid, unless you can do it on your phone.
Top

myglaren wrote:Snipe the bids Vince, as you won't be there to make a final bid, unless you can do it on your phone.

Yep, I would be lost without my phone for ebay!

You have already seen it chris at mine before vince took her. I'm looking forward to seeing her too after vince s work.
Top
Messages: 916