Yes, I think a day trip is on the cards.

Jim, shame you dont live on my route or I would have taken you! We can always mee you there though ...
Top

CitroJim wrote:I'd love to go to the NEC, not been for a few years now. Perhaps this year if I'm up to it and maybe by train...

Everything else just paled into insignificance against that. It's always been my dream car. Funny choice but there you go...

I don't want to go to the NEC on my own, anyone care to keep me company and push me round in a wheelchair?

Hi Jim, I'll meet you there no problem.....where is the nearest station? The train ticket will probably be cheaper than the car park fee on its own

Well old habits die hard.....today the mood took me to do some tidying on the xm.

As I can't clean up the outside to the degree I might want, so I've decided I can do the engine bay up and the underside too so I made a start today. I've done most of the metal work in the engine bay and have some pictures taken on my phone, problem is you can't plug a USB into an I pad so those will have to wait.....felt good though doing something on it....
Top

No problem there Jim, if you recall its rammed so no-one walks fast....
Top

Well, here are some more modern pics of how the xm is coming along.....for anyone who didnt see it at the cxm rally

Also as stated i started work on the engine bay today...it takes time but i quite fancy having a clean engine bay which doesnt look like its done 208.5K miles now

Ready for the trip down to the cxm 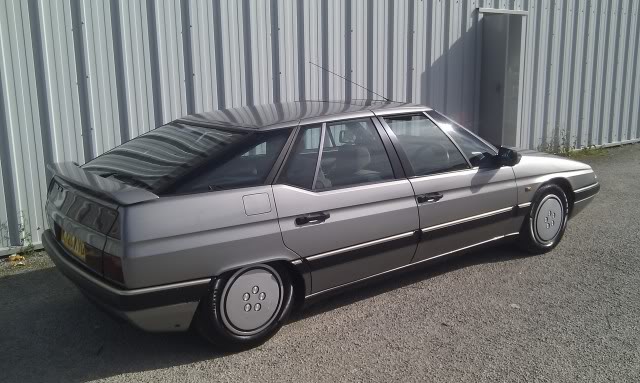 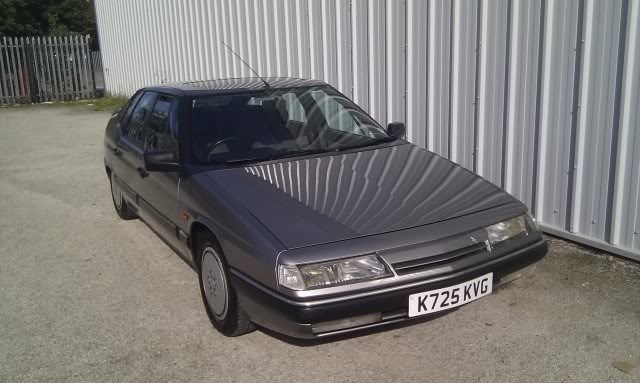 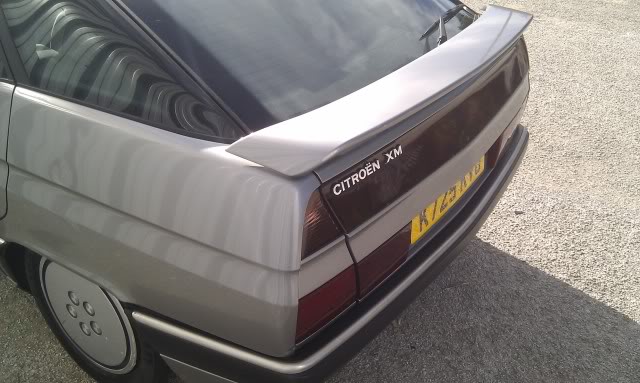 And down at the rally cuddling up to Jim's new xm 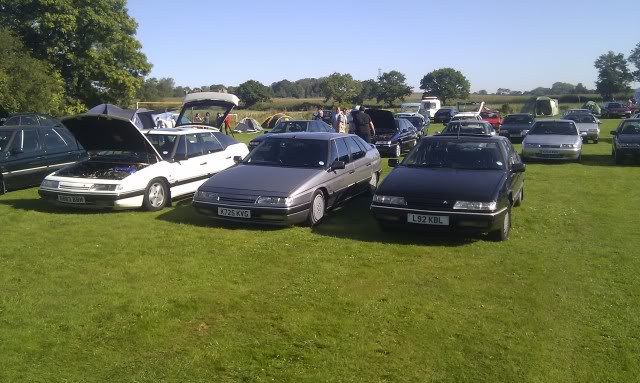 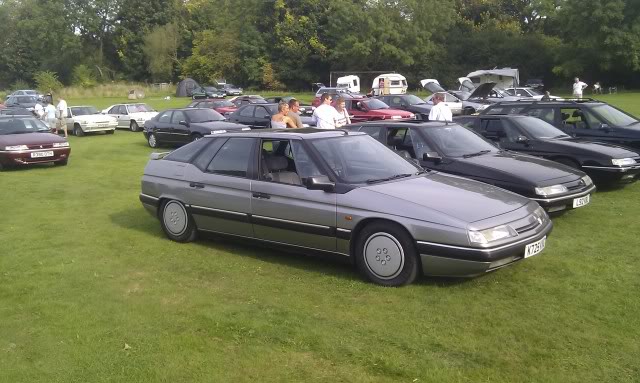 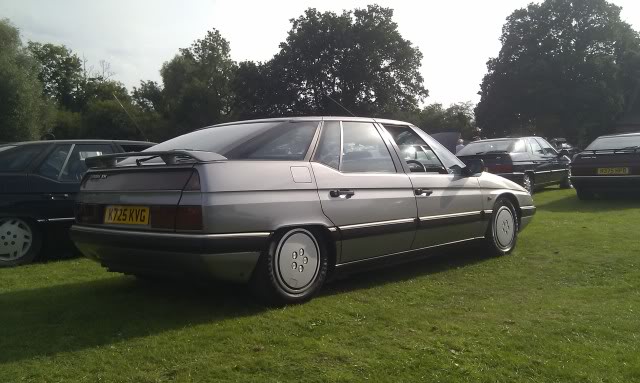 And so the engine bay work commences..... 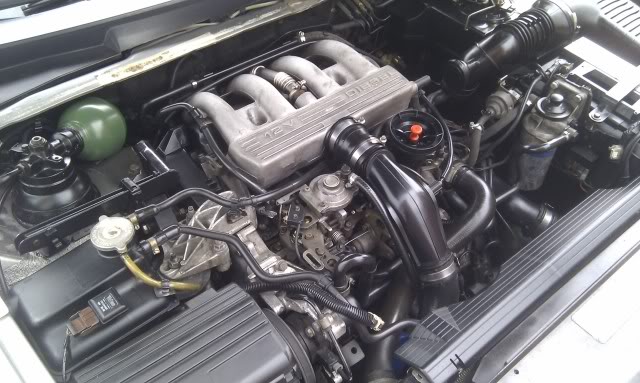 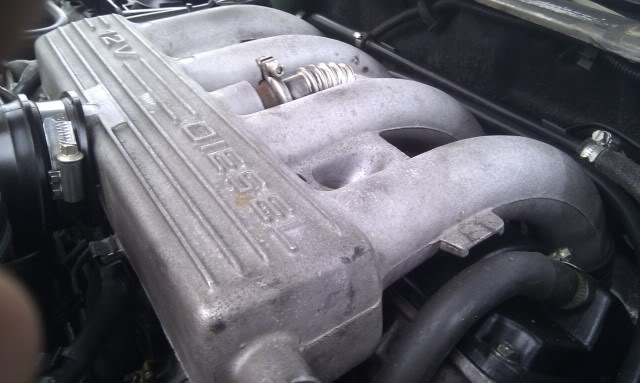 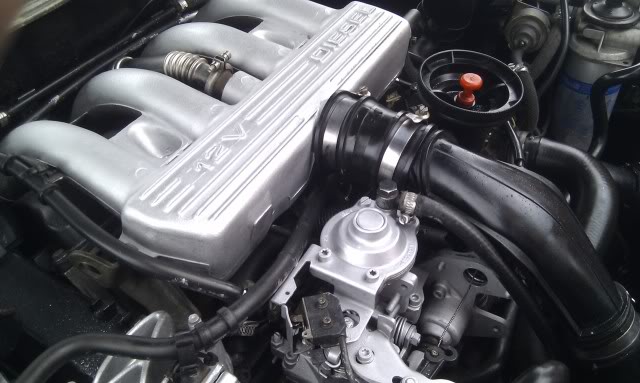 It will dull a bit once its done a few miles...then it will look more natural

Ive only done the drivers side so far....ill move over to the passenger side probably next weekend now 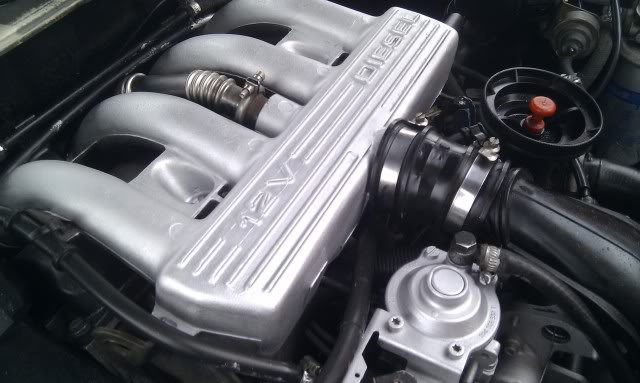 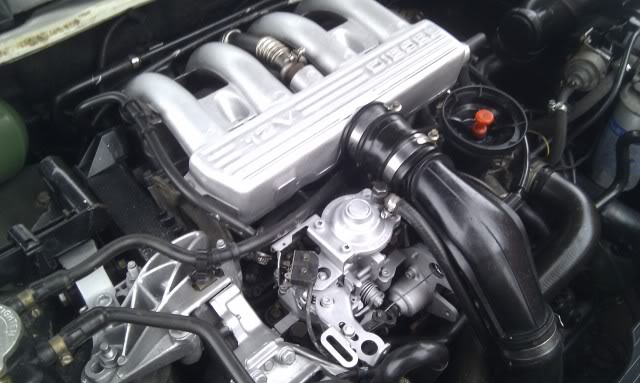 I've just been drolling over those pictures on Club-XM Vince...

Well, as I said there, bloody gorgeous

Eagle-eyes will spot my XM parked next to yours at CXM... It's easy to tell which is which. Yours is the clean one

I'll probably meet you two there if that is ok?

Vince, your XM was looking excellent at CXM. It is certainly an XM in very good hands

vince wrote:problem is you can't plug a USB into an I pad

Yes you can Vince, the camera connection kit has a USB adaptor as well as one for SD cards.
Top

Excellent, I'll look forward to that

For the life of me, I cannot understand why most (if not nearly all) digital cameras don't have a Bluetooth interface. It's a really simple way for me to transfer files when the portable device is otherwise just lying around.
Top

Re: Vince's XM - Its full history is now known!

A few days ago I wrote to a guy known only as Mr D Robinson at an address in Reading which was shown on an old receipt in the car's history, and which also matched a D Robinson on the electoral role on google. With the cars well travelled and detailed service history, i really wanted to know why it had travelled through europe and into the middle east, and anything else i could learn about it.

Dean Robinson (who called me) filled me in on the below info....some of which i might need to amend a bit if its wrong (i need to send him an email to varify everything i wrote down)

So......Firstly the car was bought new and used for a while by the Norfolk National Health Service (applause for getting something interesting as a company car). It was then at some point traded in, after which a guy called Roy Godwin bought it, solely to do a tour around Europe and the middle east. He was /is a South African guy and had a house in England. The trips were taken as holidays and on one of them it towed a caravan where it went.

When the trips were finished the car was sold to Dean's late father Donald Robinson (known as Robbie) who was an engineer for British Airways! Naturally being an engineer he appreciated the cars styling and technology and aparently they were bought and owned by many pilots at the time too

He ran the car for years keeping on top of it with his Citroen mechanic Tony (i have his details but havent written to him yet) and it was during this time that the headgasket and top end rebuild were done. As Dean said "Dad being an engineer had to have everything done perfectly so it was a proper job"

Robbie got tired of banging his leg on the towbar when in the boot so had it removed as he never towed anything or had any intention of towing with it. At some stage in his ownership to the best of Dean's recollection, they were getting a sofa delivered and the delivery wagon reversed into the car whilst it was parked, damaging the front wing, drivers door and front nosecone. These were subsequently repaired hence why the paint isnt an exact match.

Sadly a few years back, Dean's dad died quite suddenly of pneumonia, and the car was kept for about a year for sentimental reasons after which Dean bought a C5 (which he still owns) and the XM was tasked to Tony to sell on to an enthusiast. That enthusiast turned out to be a friend of Tim Leech's called Simon in Bristol, who then sold it onto Paul when ti needed a clutch, who then sold it to me

and would love it to be reunited with its parent car so i will have to arrange for that to happen.

Naturally being one his childhood memory cars and obviously a link to his late father he was thrilled (and a tad emotional) to get the letter from me and wants to keep in touch to see how the car gets on on its journey. I have decided that it would be great if i could get down to see him at some point so he can see it again in the flesh, and id let him have a drive in it again, so im going to see if i can perhaps manage it on the weekend of the NEC classic car show.
In my mind that would add another great journey to the cars already fantastic history