Who's the biggest Taxi Firm in London

What are they doing

Partnering with Volkswagen to buy ID.4s. It will be the largest purchase of EVs by a private hire provider in the UK.
From November, the taxi firm will put 200 Volkswagen ID.4s on London’s roads on a monthly basis.

You would expect IKEA to be doing something...

Once Tesco start doing something, others will follow on. 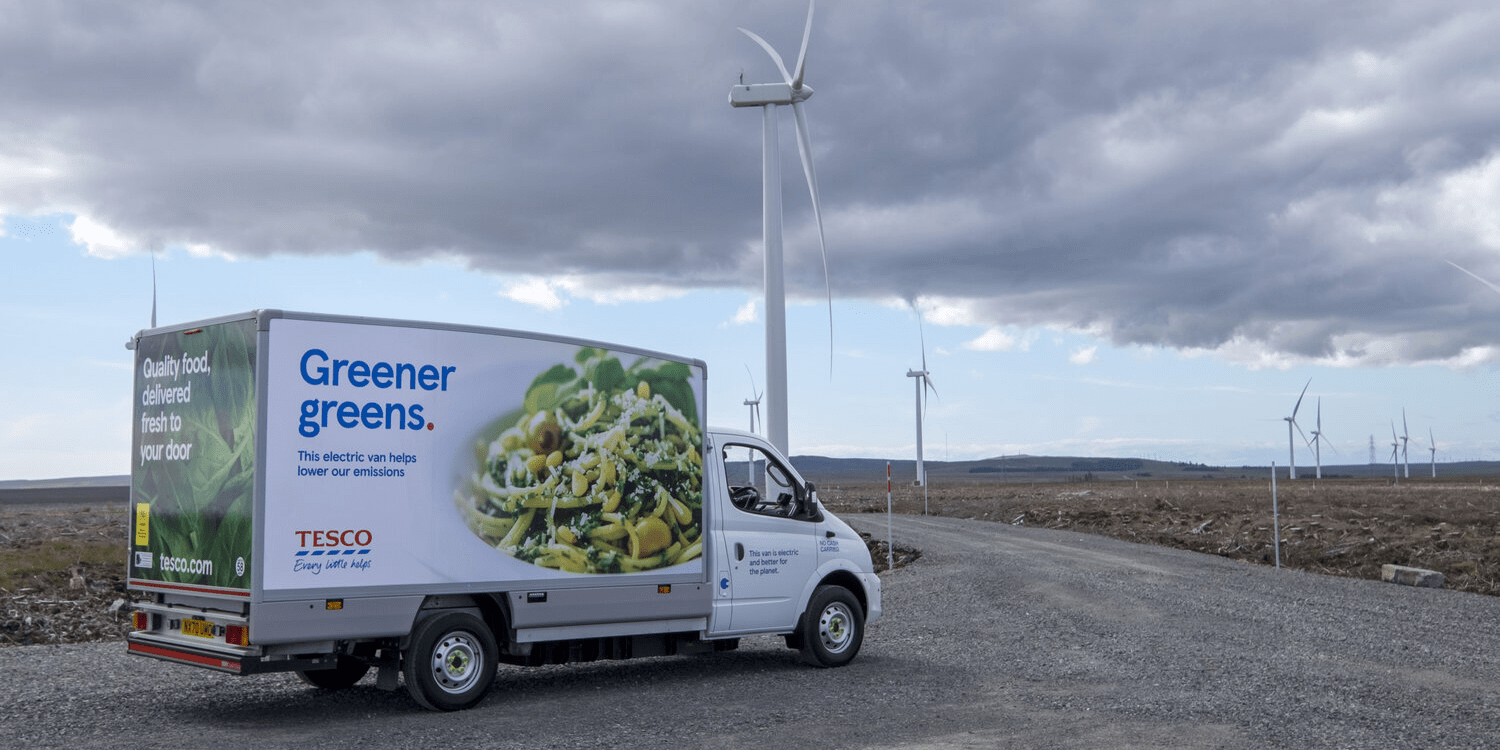 Never quite sure how the sums add up for the bus business. Those buses look expensive, the H2 fueling installations are expensive, if H2 isn't massively more expensive than current fuels or electricity something is wrong. But does passenger revenue offset all of this and make a profit for the operators

or does the entire public transport network rely on subsidised routes from the public purse, regardless of the volume of passengers carried on the route.

Rural Northumberland is not a fine example to quote...pretty empty infrequent buses.

REgards Neil
PS
Another H2 bus operation repoorted on the "Hydrogen Thread" had a bit of a convoluted infrastructure.
Avid readers of that thread will recognise the connection between Ryze Hydrogen and Wright Bus.


NewcastleFalcon wrote: ↑
25 Jun 2021, 19:05
Its a Public Transport Story, but also a Hydrogen Story. Bit of a currently convoluted infrastructure.

Hydrogen comes from Cheshire (Air Liquide)
Oxford-based Ryze Hydrogen is responsible for transporting the fuel to the fuelling station.
The Fuelling Station has been Built by Danish engineering firm Nel Hydrogen
The Buses come from Wright Bus Northern Ireland
The Hydrogen cylinders are manufactured by Luxfer in Nottingham.

and the buses tootle along on the Number 7 route between East Acton and Oxford Circus.

Its only a couple of miles, but it works with the railways, why not have a few road trains

I have very fond memories of travelling by trolley bus so I can totally accept the concept of trolley trucks!! With hindsight it was, of course, an unfortunate decision to replace the trolley busses with diesel but the additional freedom provided was probably the biggest selling feature. With modern hybrid technology it is possible to have vehicles running on the wired system when in central areas or on trunk routes and then rely on hybrid power from hydrogen fuel cell or battery to traverse the unwired roads. Bring it on!!!

Thinking slightly wider it may even be viable for wireless charging technology to use the lines over motorways to charge BEV's travelling along the motorway and thus remove range anxiety!!

I remember playing a game (from 1986) called "Starglider". The fighter you were using had the problem that there was limited (or no) fuel available. However, if you flew over certain power cables you would recharge the storage cells.

A lot of the new generation of trucks coming have a similar look. Aerodynamics determine that, streamlining is back.

..and yes Geely are not going to be left behind...


NewcastleFalcon wrote: ↑
12 Feb 2020, 10:14
Well yesterday was HS2 day, and some bus announcement day. Passed by without comment from the FCF faithful including me.

Certainly not exactly in my back yard and no direct relevance to the public transport round here, but I do come from the point of view of that building a new railway between the great cities of England in the 21st Century should be a reasonable thing to do.

After all the Victorians built the railways at the average rate of 270 miles a year EVERY year for 64 years! That included having to build a few viaducts on the way.

We do seem to make a complete meal of any "large project" in the 21st Century, and all of them take absolutely ages to complete and costs always run completely out of control. We are talking about over 20 years before any HS2 benefits reach "The North".

...and today comes HS2 mark 2. The complete meal of a large project has indeed been made.

Aviation innovation creeps into the thread. May eventually have spin offs into commercial aviation, and the motors into other applications too, here is currently the fastest electric vehicle in the world ....Rolls Royce (nowt to do with the BMW RR Cars)

mickthemaverick wrote: ↑
08 Nov 2021, 15:26
I have very fond memories of travelling by trolley bus so I can totally accept the concept of trolley trucks!! With hindsight it was, of course, an unfortunate decision to replace the trolley busses with diesel but the additional freedom provided was probably the biggest selling feature. With modern hybrid technology it is possible to have vehicles running on the wired system when in central areas or on trunk routes and then rely on hybrid power from hydrogen fuel cell or battery to traverse the unwired roads. Bring it on!!!

While we all know there are always bad news but regarding public transport, in Cluj-Napoca (Romania), the city I live in had a major improvement in the last 5 years.

Talking about the trolleys, not only the vehicles themselves are all new now (the oldest are 1 year old), but the the lines have been extended and new trolley lines have been created for the first time after 1989 (the end of the communism in Romania). I remember the old trolleys from when I was a kid but they were just junk. The new ones are just great, at least I feel great using them. I don't have a better picture, sorry for that. All have AC.

Regarding the buses, most of them nowadays are single articulated, running on diesel, this is including the line that goes near my home. They are pretty new, the older beeing something like 3 years generally speaking, with a few older one still in service from time to time. All have AC.

There are a couple of electric buses (BEV) but they are short and only run on routes that don't have that high demand. I like them as a concept but I think there is a lot more to be improved. The interior space is compromised (compared to a similar short diesel bus) because of the space requireled for the batteries and other equipment. They are really quiet, that's for sure, but the modern diesels are not too loud either. All of them have AC.

And now, the trams. I generally like trains a lot, but the tram line in Cluj is one of the smallest in Romania as we basically have only 1 line that is split in 2. We have 2 types of trams - Some from Pesa, made in Poland and other from Astra, made in Romania, with Siemens running gear. They all have AC, the Pesa I think are about 4-5 years old now and the Astra ones are 1 year old. They are somewhat similar with the modern trams in Wien.
Pesa Swing:

While at this time there is no underground metro transit system in Cluj, there are some plans and our mayor stated it will be functional in 8 years, we already have the plan and initial studies done on it and it seems there is hope. This would be the 2nd city in Romania, after the capital (Bucharest) to have an underground metro system.

So, what is Cluj-Napoca and why this matters? Cluj-Napoca is an important educational center as there are a lot of universities here and people from around the country come here to study. Probably because of this, in the recent time there are a lot of tech companies that opened offices in Cluj so the development was huge in the last 10 years. Some say Cluj is the Silicon Valley of Romania. While I am not sure about this, it's clear the the city is growing and taking a car everywhere is no longer an option. I would dare to say that the public transport is of good quality now.

And now, I would like to present my own bus, I bought it when I last visited London in 2019. At that time I was unaware that it would be my last trip to London. It was in the summer and it was so hot in the bus that I got off the bus on the first station and waked to the Underground station I needed to go to the airport.

Another excellent and interesting contribution Enjoyed reading that.

I had a wander around Cluj-Napoca on Google Earth, looks like a very nice place, tree lined streets and grassed verges all clean and well maintained.